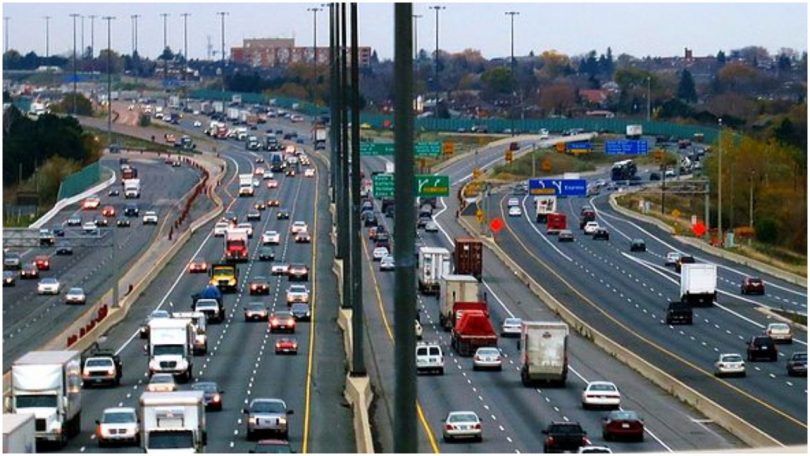 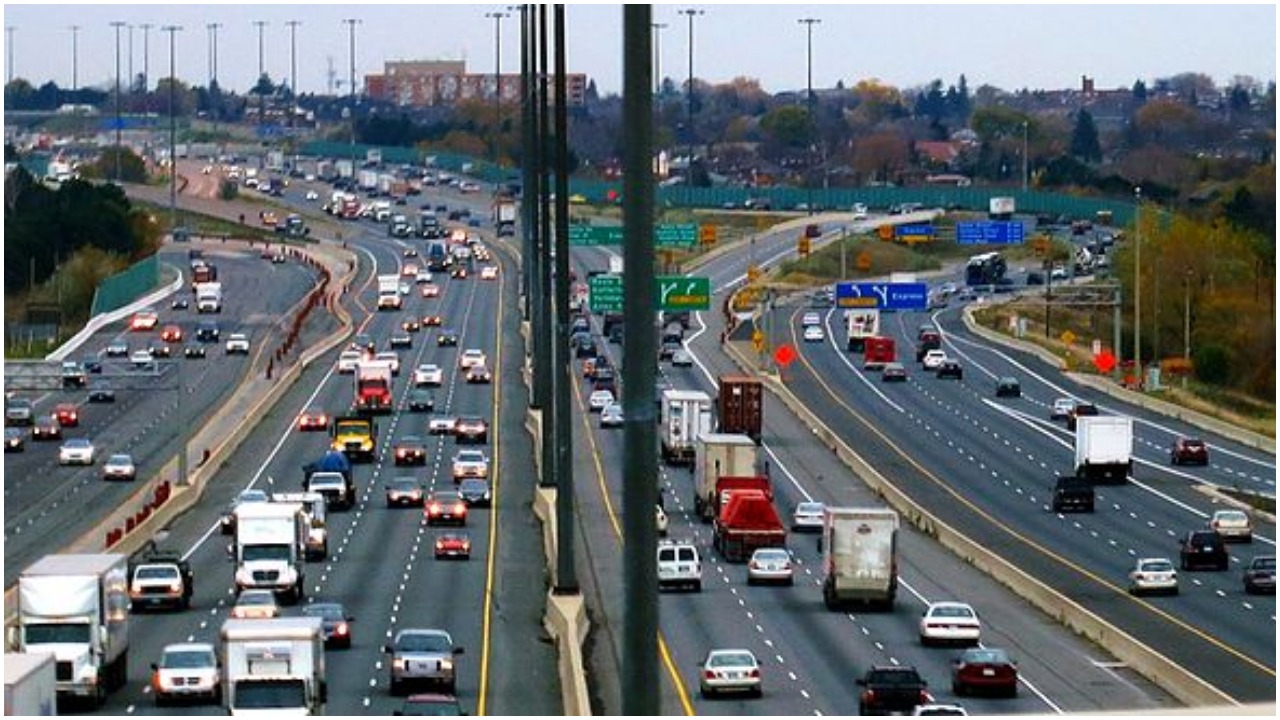 Medellin, now has been more banded together, unlike other places. This connectivity has helped the more people to stretch out for their jobs with ease.

Below is the news report by CBC News encasing the highlights on the modernizing.

2.Where People Live With Pride

Medellin has become an ideal city by its drastic change in the recent years. The city may not had the monitery power as compared to the other rich cities but it definitely had some real smart catch-ups, resulting in making the place with much high standards of modernizing at unbelievable lesser rates. 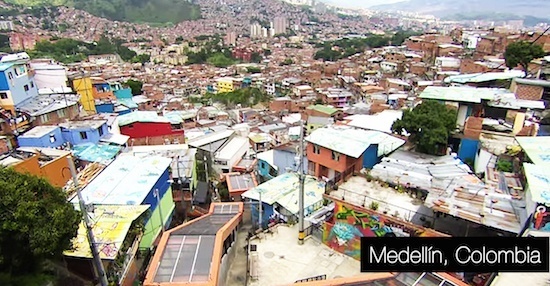 During the 90’s, Medellín, Colombia was considered to be the most treacherous city for being very closely involved in drug-related foul plays, making it deprive of living.