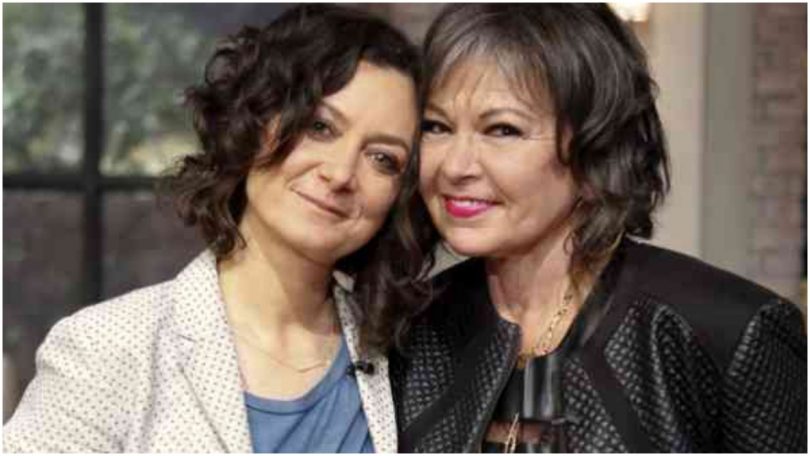 When ABC announced that it was bringing Roseanne back to audiences for a brand new (portion of a) season, the only things that interrupted fans’ jubilant cheers were inquisitive ponderings on how in the world the revival would explain and/or reverse the show’s reviled finale and things that happened after the show went off the air. Some of those issues have been addressed, such as Dan’s heart attack and the whole memoirs aspect, but not much has been said about the character Mark Healy, whose portrayer Glenn Quinn died in 2002. Now, a couple of details have come out.

For one, it doesn’t sound like Roseanne is going to pull a “Darren from Bewitched” on everyone, or even a “Becky from Roseanne” on everyone, as the show’s creative team reportedly won’t be recasting the role of Mark. There are a few ways that this could work out within the narrative, but I think the most obvious and easiest case, at least logistically, would be the show paying tribute to late actor Glenn Quinn by also having Mark be deceased in the revival. That doesn’t have to be the only way, of course, since he could also just be “away” somewhere.

While the death of character Dan Conner (played by John Goodman) will be ignored in the ABC reboot, it appears that the show will pay its tribute to Glenn Quinn who was part of the cast from 1990 to 1997 and logged in 74 episodes. Quinn then transitioned from this role to a role as a half-demon on the show ‘Angel’.

According to ‘TV Line’ guru Michael Ausiello, Quinn’s character will not be recast. Furthermore, one of Roseanne’s grandchildren will be named Mark as a show of respect to the late actor. Speaking to ‘The Independent’, Michael Fishman who played DJ Connor on the show, said, “If Glenn hadn’t got that role it would’ve been a fleeting character.”

He adds, “Mark was a harder character to play than people realize. The bad boy, undesirable boyfriend. Teased as not bright but strong, dedicated and honest.” Quinn turned a one-episode appearance on the show as Becky Connor’s bad boy boyfriend into a long-running role. 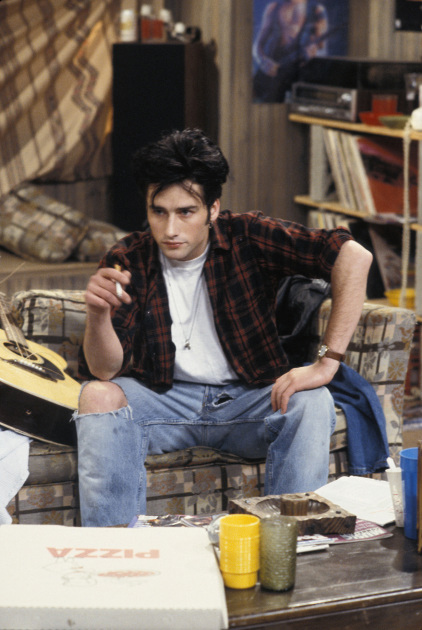 TV line reported that casting is underway for the kids of ‘Roseanne’ characters David (John Galecki) and Darlene (Sara Gilbert). Their Daughter, Harris, was introduced as a newborn when the original series wrapped up its final season. According to the report, she is now a “14-year-old hellion” and is “the spitting image of young Darlene, in appearance and attitude.” 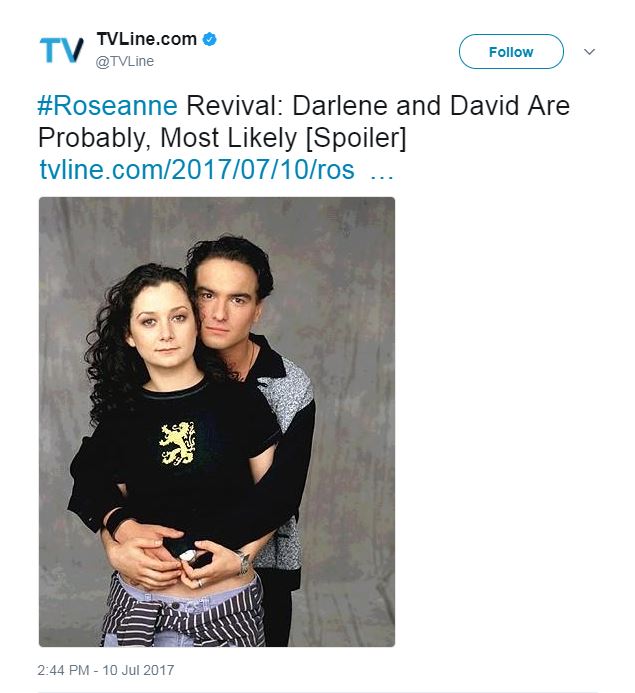 The report also reveals that the other Healy child will be a boy under the age of 10 and will be named after his late uncle: Mark. This is a great show of respect to the actor who, shortly after transitioning from the ‘Roseanne’ role to the ‘Angel’ role, died of a heroin overdose.

Fishman states that Quinn didn’t exhibit signs of drug use while on ‘Roseanne’. He recalls, “On ‘Roseanne’, Glenn was a professional”. He adds that “Any struggles he had, started while working on ‘Angel.’” Fishman and the rest of the ‘Roseanne’ cast were devastated by the death of the actor and so reliving their loss on the show will surely be difficult. 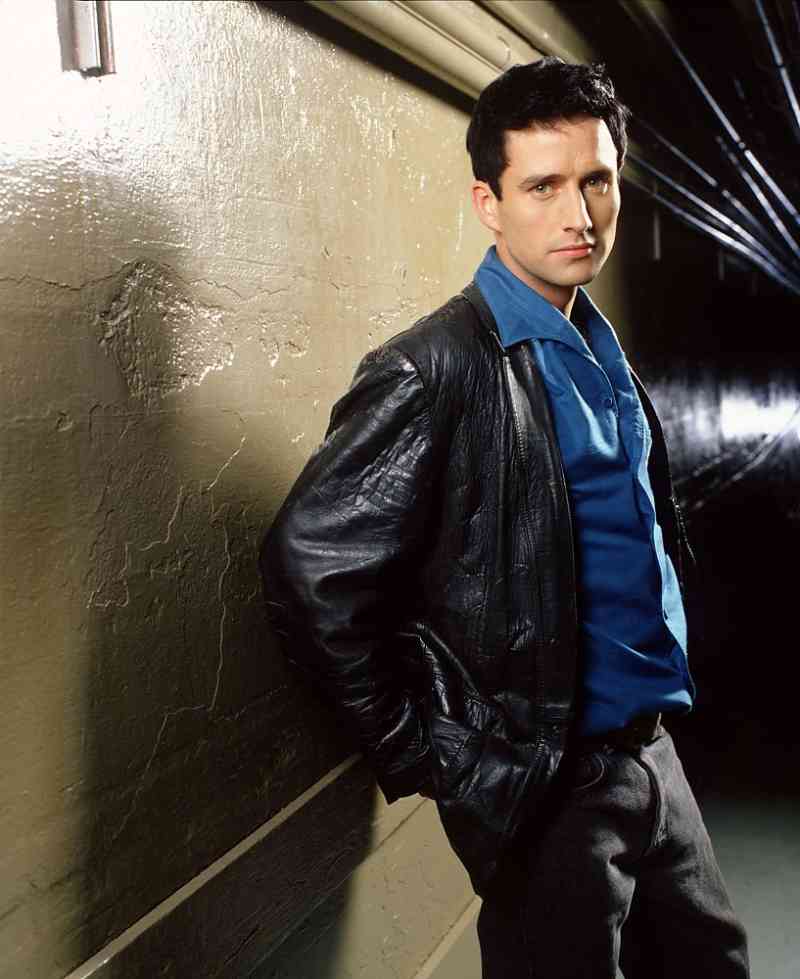