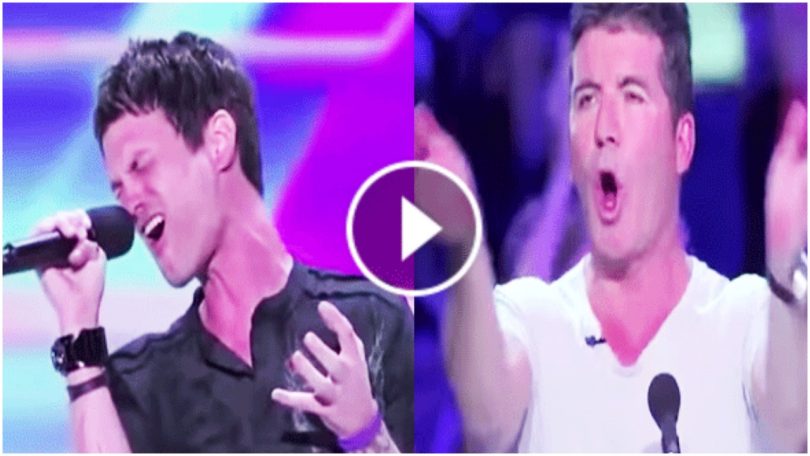 A vocalist and musician from the Metro Detroit Area, Jeffery Adam ‘Jeff’ Gutt has appeared on two seasons of the American show The X Factor. During his first tryouts in Season 2 in 2012, he sang a cover of Leonard Cohen’s Hallelujah and wowed the audience. But sadly he was eliminated in boot camp. he didn’t give up and came back in Season 3 in 2013 managed to grab the second place.

The hit song ‘Hallelujah’ by Leonard Cohen is easily one of the most covered songs there is since it was released in 1984. Jeff Gutt’s rendition of the song in the X-factor auditions is beyond amazing. Jeff started playing guitar when he was only six years old, and started singing only when he got to high school. Jeff was forced to abandon his love for music as time went by to handle some personal issues until another chance for him and his music presented itself through the X-factor show where he went to audition and ended up blowing everyone’s mind away. 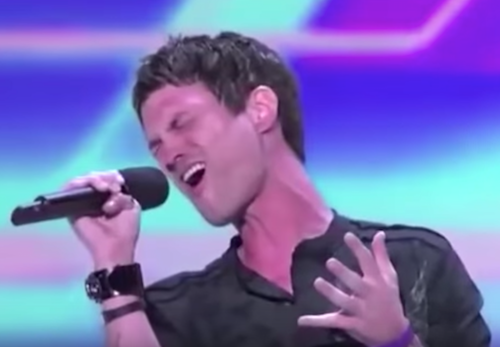 While the song has been covered by thousands of artists since its release in 1984, we can confidently say nobody has ever performed it quite like Jeff did. Here is the jaw dropping excellent perfomance: