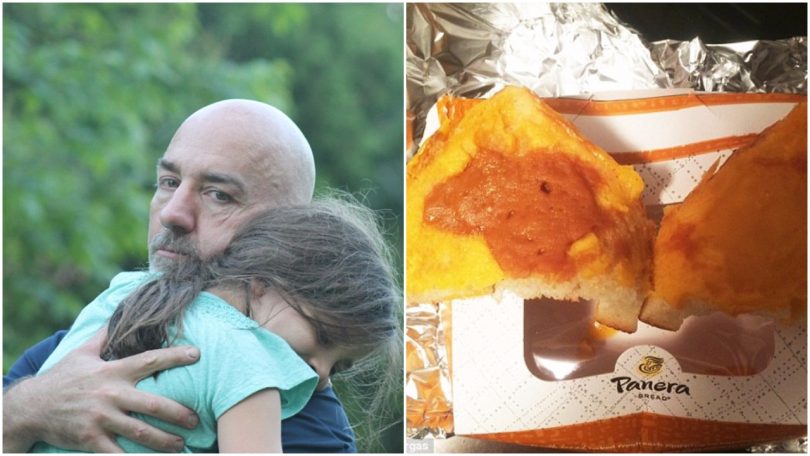 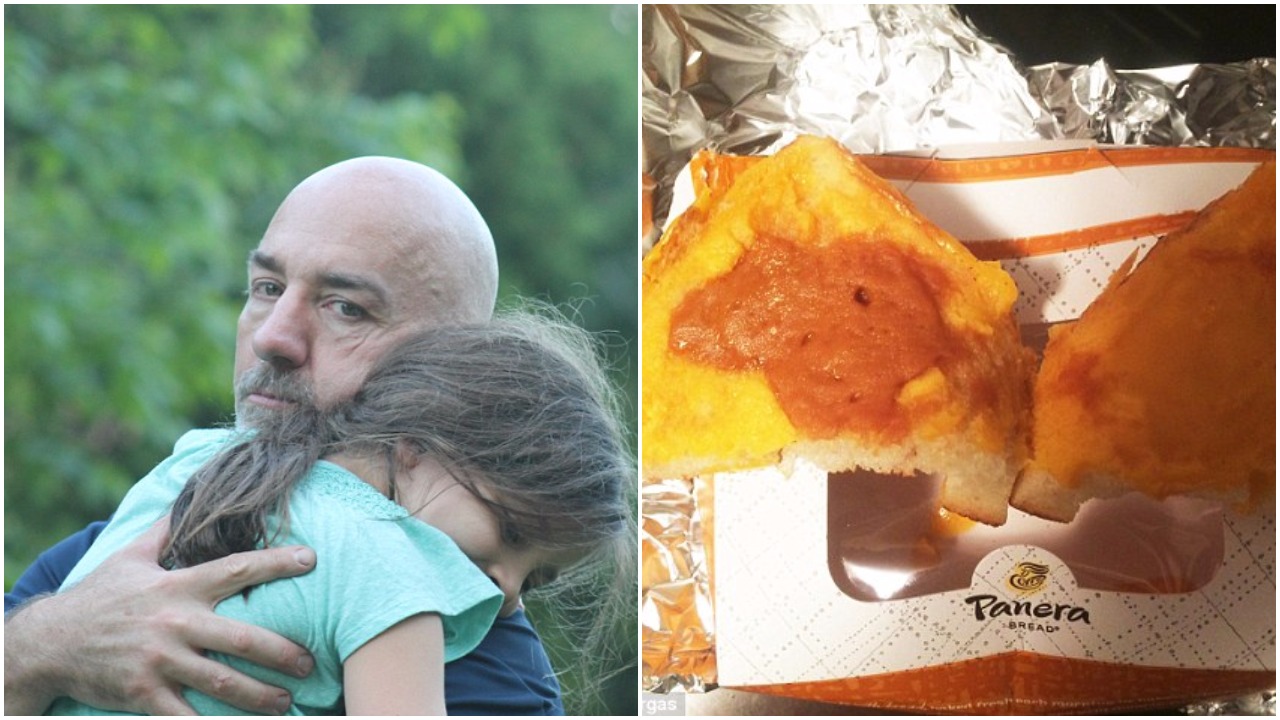 Anyone with severe food allergies will tell you how cautious they have to be whenever they dine out. And for children with such allergies, their parents always have to take care of them and pay extra attention in order to make sure that their child does not accidentally consume what they are allergic to.

Ever since John’s 6-year-old daughter was diagnosed with a severe allergy to peanut butter, both John and Elissa always made sure that she does not consume peanut butter. 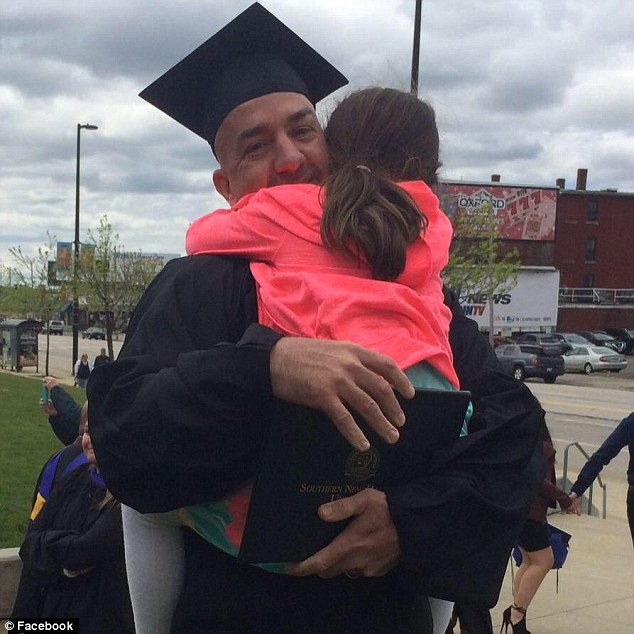 So, as always, Elissa made it extra-clear when ordering that what she was ordering was for a child with a severe peanut allergy.

But just within hours after their daughter had her grilled cheese Panera bread, she had to be rushed to the hospital. 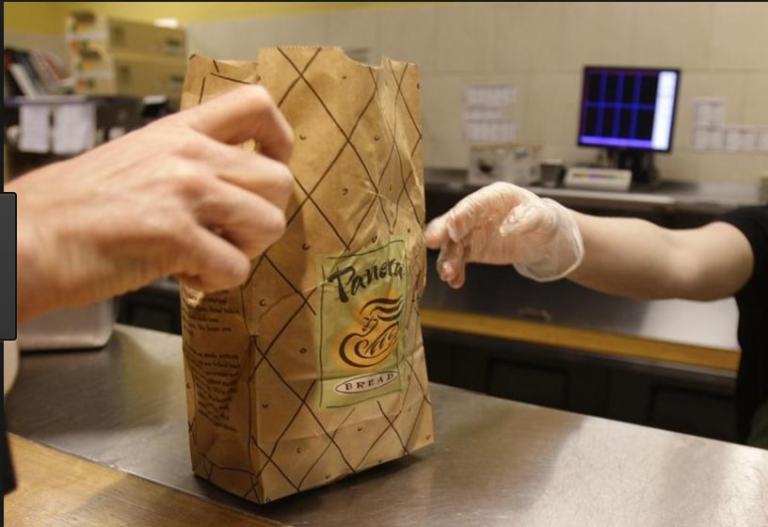 She was vomiting uncontrollably, and broke out in hives all over her body before she was given a shot of epinephrine. In order to make sure her condition improves, John’s daughter was kept in the hospital overnight before being discharged.

Enraged, John is suing the company for putting his daughter in a life-threatening situation.

John strongly believes that the restaurant showed negligence when taking the order, because he saw something unbelievable when he peeled open the sandwich after his daughter said that it tasted ‘weird.’

After the daughter saw what was causing her to vomit, she reportedly kept asking her parents, “Am I going to die?”

As you could probably imagine, this was literally John and Elissa’s worst nightmare. And the parents of this little girl were especially confused and upset because the sandwich shouldn’t even contain peanut butter to begin with. 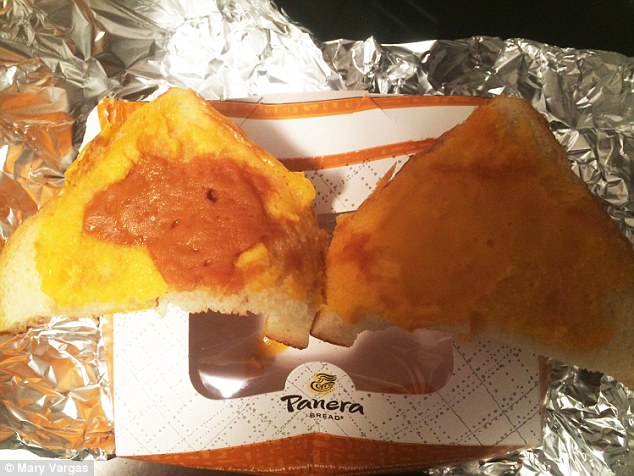 “Is this somebody doing this on purpose? Because it’s two freakin’ tablespoons of peanut butter on this sandwich and it’s a grilled cheese,” asked John to the manager at the Panera bread store according to the Boston Globe.

The manager of the Panera Bread in Natick profusely apologized and said that adding the peanut butter to the sandwich was a complete mistake. He told John that the mistake may have been because of a “language” issue.