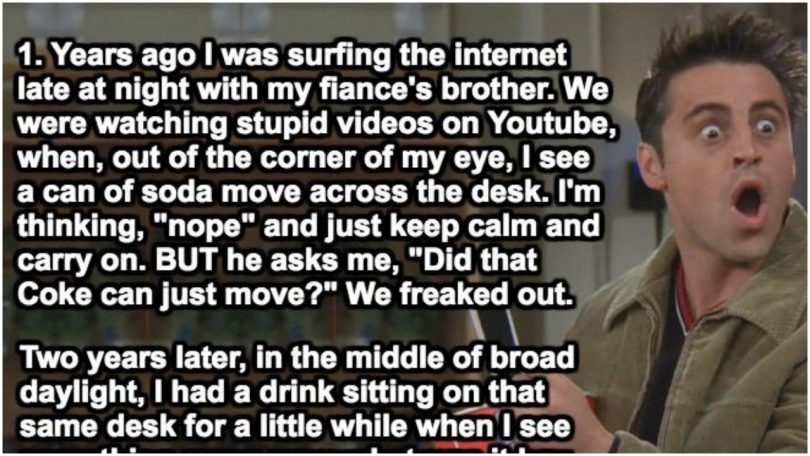 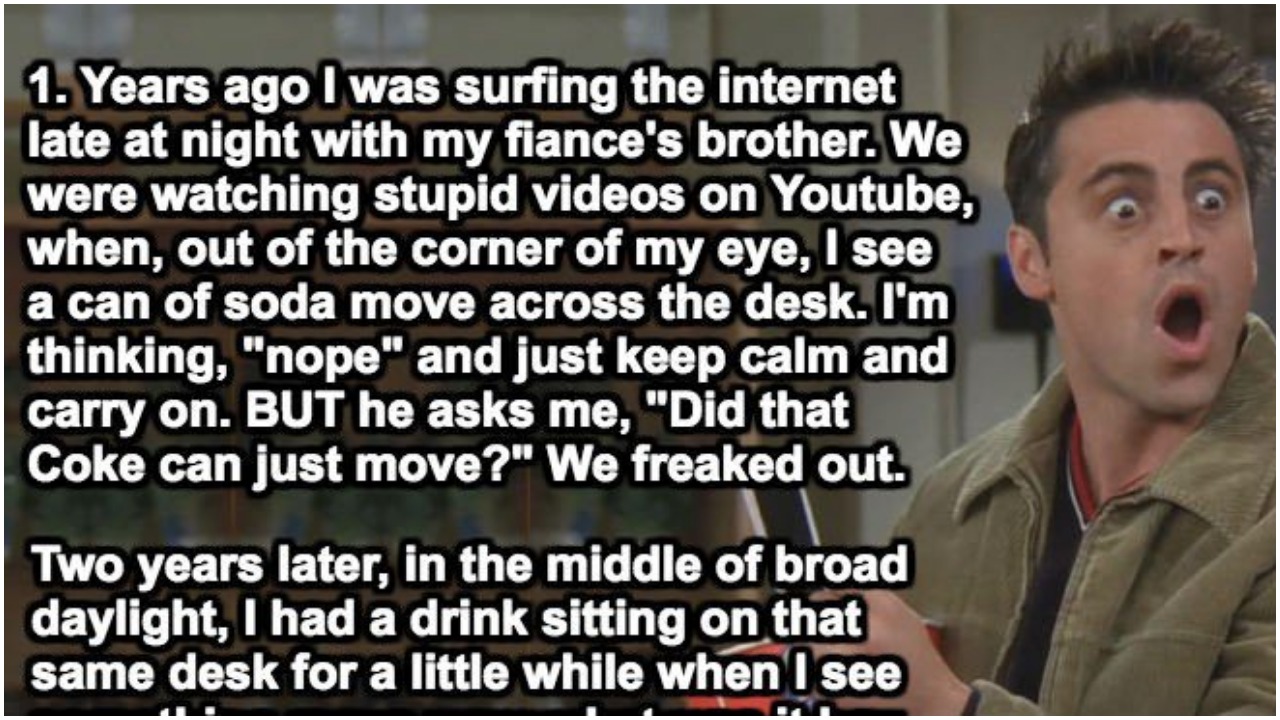 My parents bed didn’t made noises by itself. It was a lie. A horrible lie.

Throughout high school I would notice someone stopping at our neighborhood’s group of mail boxes around 3 in the morning. During my freshmen year of college my friends and I smoke ourselves stupid and I get on the topic of this mail thief.

Everyone gets all excited about catching this criminal mastermind so we drive out to my mom’s house (who was away on vacation) and wait. It gets to 3:30am and no mail thief so we head out to leave. We see the car as we are driving away and start to give chase.

This turns into a high speed 85mph chase through country roads with my friend hanging out the passenger window taking pictures of the license plate.

We eventually arrive back in town and the thief loses us but we figured we had enough prove to bring this guy down. Just to make sure we get into two more chases later in the month but used my friends car and it couldn’t keep up.

About 6 months later I get pulled over by a cop and he asks to search my car because it matches the description of someone impersonating a police officer trying to pull over a newspaper delivery woman. I internally freak out as I realize I had been chasing the girl that dropped off my mom’s paper this whole time but play dumb to the cop and get let go.

When I was 12 I was at school and ran into my teacher talking to my mom. My teacher turned to me and said, “Have your ears been ringing? Because we’ve been talking all about you!”

So I assumed for years when your ears rang someone was talking about you. Man did I think I was popular but also found it weird.

Turns out it’s tinnitus and runs in my family.

I had a very controlling boyfriend from 16-19. I tried breaking up with him but he would pretend it never happened and continue to come around. Things got scary and all of a sudden he ended up spending the winter break out of state with his childhood best friend and never came back.

He wrote me one letter and I responded and that was it. He never contacted me again even after I knew he was back. Fast forward 20 years (yes, 20) and I add him on Facebook. It turns out my mom told his parents everything including the time he hit me (which I didn’t know she even knew about).

My mother told his parents to make sure he would leave me alone or she would make sure he left me alone herself. So his parents sent him away and warned him to move on. She was also having his letters sent back to him so he couldn’t sucker me in and informed his parents he was still contacting me.

I was afraid to tell my mom so many details but it seemed like she knew everything anyway. She was my hero and I didn’t even know.

5.All about the chicken

My friend was born and raised in Poland and moved to England in her mid-teens. She had a poor but manageable grasp on English. On a shopping trip, she couldn’t find what she was looking for and asked for help. She asked the assistant for what she understood translated to “chicken breast.” He stared at her and showed her where they were and kind of left the situation as fast as he could yet, always glancing at her awkwardly whenever she returned to that shop. She found out months later that although she pretty much got the right words she couldn’t go around asking people to show her where the “chicken tits” were.

When I was 9, I watched my mom get ready. She came into my room and looked through my closet saying she wanted to play dress up, and to pick out something nice for her to wear.

I gave her my favorite blouse, which was actually one of her old blouses that she gave me to play with. She sat at my desk and I pulled out all of my make up. I started to pretend that she was my client and I was her beauty consultant. She asked me to help her look beautiful, more beautiful than she’s ever been before. I told her what I thought would look the best, while I mimicked what she was doing in the mirror.

Years later I found out that my mother was getting dressed up because she was going to confront the woman that my father was having an affair with. It broke my heart. Still does. Ignorance is bliss.