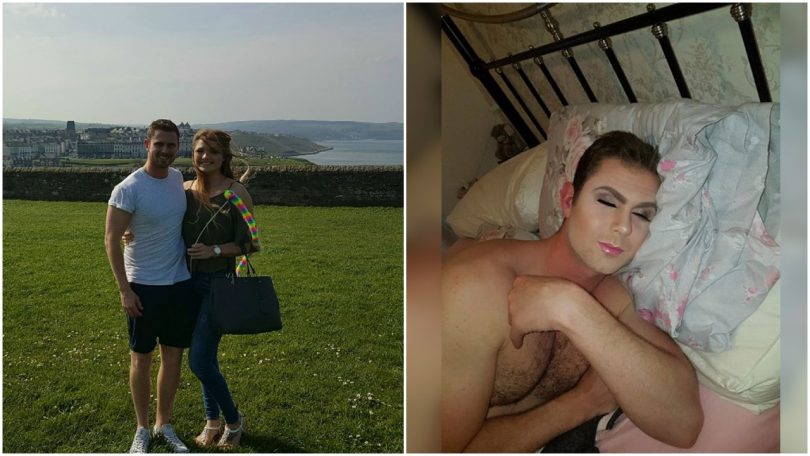 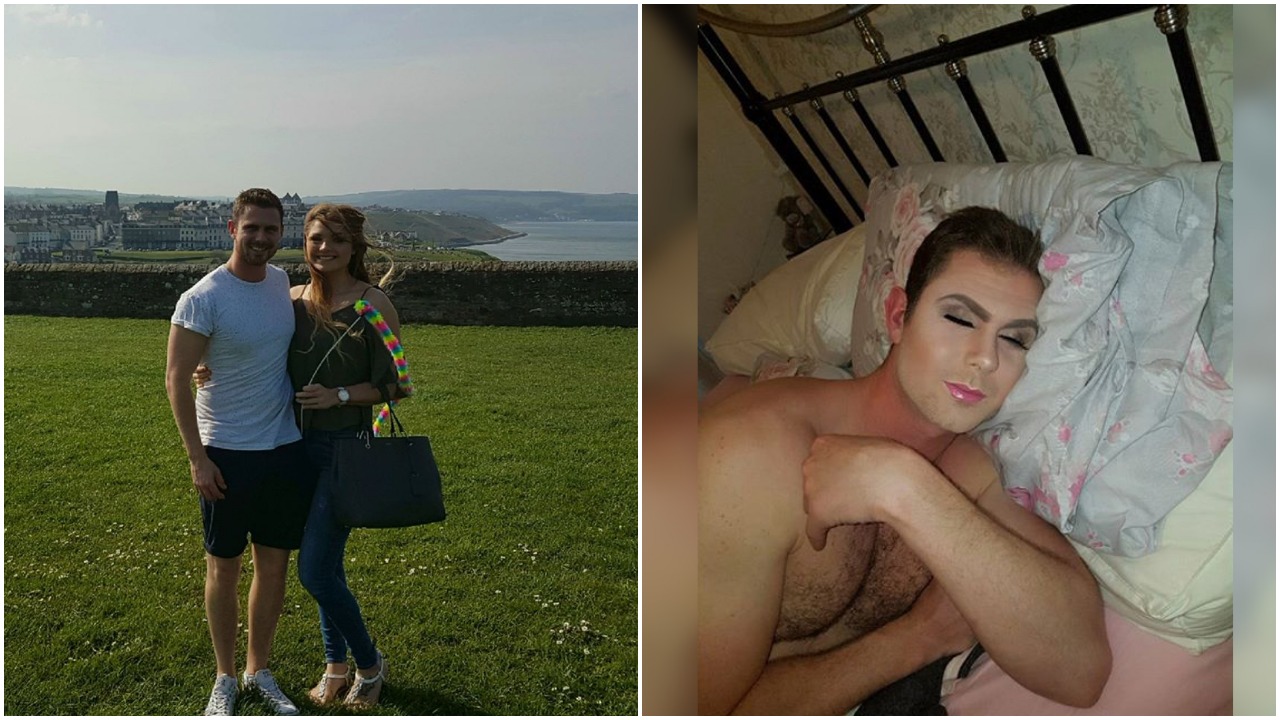 Natalie Weaver, a receptionist from England, had plans to spend a lovely Sunday afternoon with her boyfriend, Stephen Hall. The only problem was that the guy got loaded the night before, and was pretty much unresponsive after hitting the pillow at 6 AM. What’s a girl to do in a situation like this? Exact sweet revenge, of course.

Stephen was out cold, so Natalie got to work, Snapchatting the whole thing live as she went about it. When her unsuspecting man woke up at 4 AM the next morning, he received quite a surprise upon looking in the mirror. “He was just shocked and asking what’s happened. I tried to convince him he had come home like that,” Natalie told Daily Mail. Once the initial awe faded, however, the pair both cracked up about it. “There was a lot of laughing but he wasn’t angry… I’m surprised he slept through all of the laughing. I was in absolute hysterics. It was crazy.”

As hilarious as the little prank was, Stephen ought to be on his best behavior from now on, knowing what his girlfriend is capable of. “He is a lot of fun but I think he’ll think twice before doing this again.” See the power of Natalie’s wrath below! 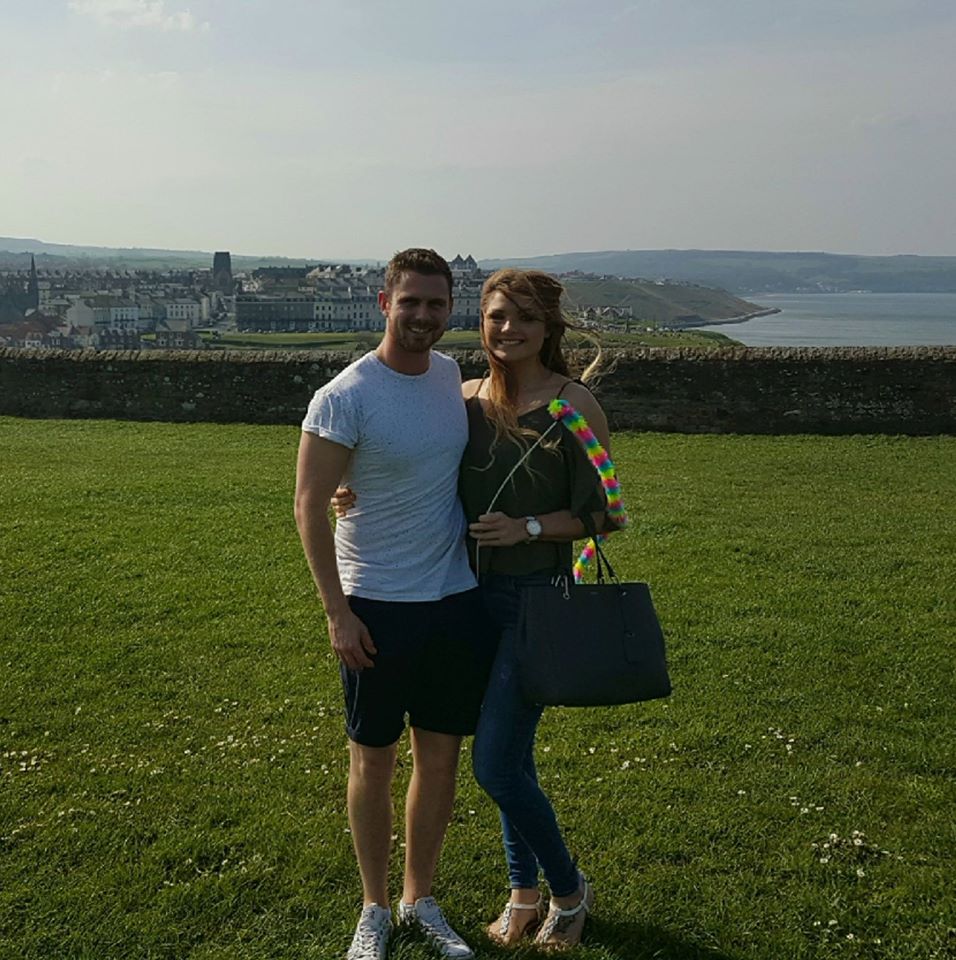 Natalia Weaver from West Yorkshire, England, did something so hilarious to her boyfriend that the internet went totally crazy for it. It all started when she and her beau, Stephen Hall, arranged to spend a relaxing Sunday together. 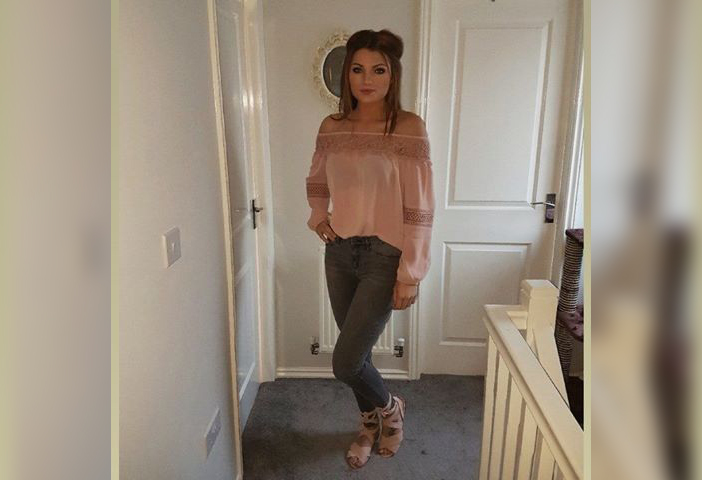 Despite all the forward planning, however, the date wasn’t to be. Weaver was looking forward to going for a drink with her man, but unfortunately for her, he completely messed it up. 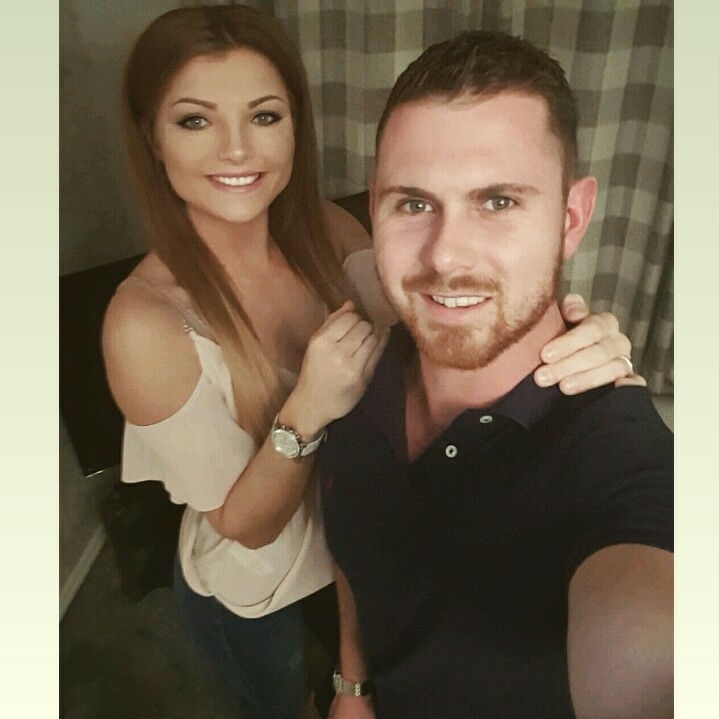 How? Well, Hall had made the dubious decision to go for a big boozy night out on the tiles on Saturday. In fact, he had stayed out partying until 6:00 a.m on Sunday morning. And so when the couple tried to go out that afternoon, they were forced to return home because Hall could barely stay awake. Their romantic plans were utterly ruined.