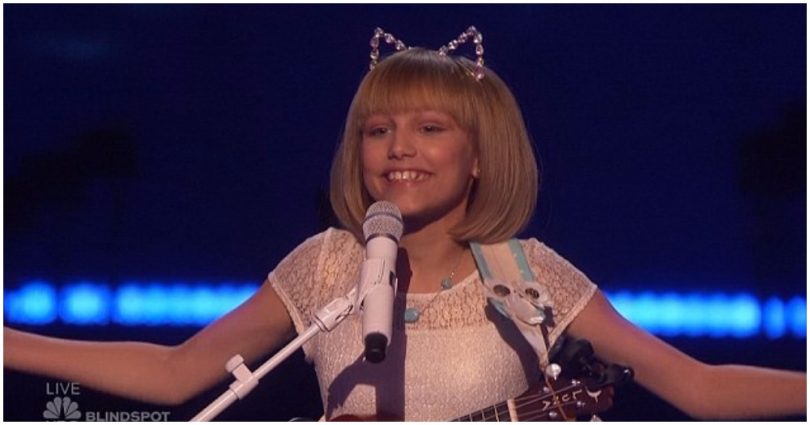 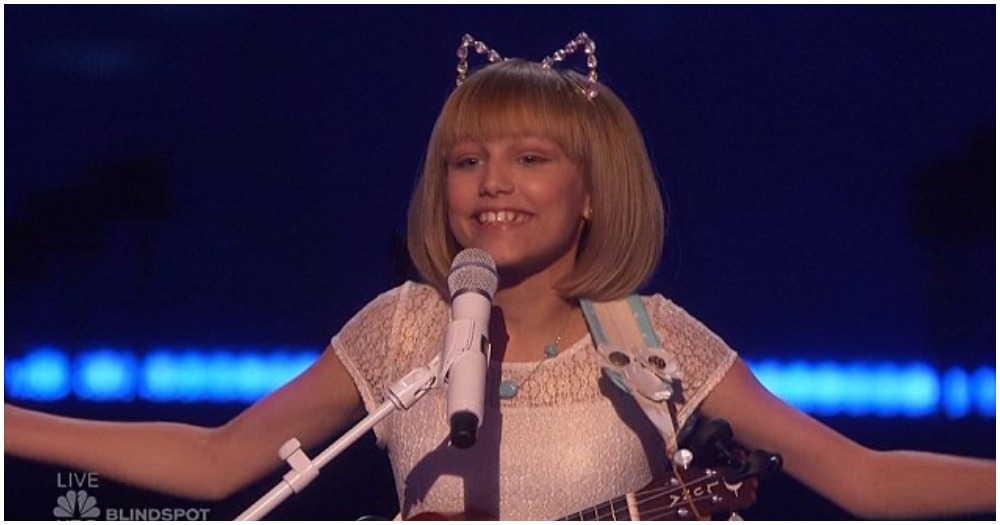 Grace VanderWaal took the stage on ‘America’s Got Talent’ and completely blew, not only the audience away, but also the notoriously tough judges! So much so that Simon Cowell even declared the 12-year-old ‘The Next Taylor Swift’ after she performed her song!

Unlike most of the singers that appear on talent shows, VanderWaal actually wrote her own material. Incredible that at just 12 years old, she was delivering mature cuts such as “I Don’t Know My Name,” “Light the Sky,” and the show-winning “Clay.” And with her full-length debut album slated for release later this year, it’s clear that she’s got no shortage of ideas. 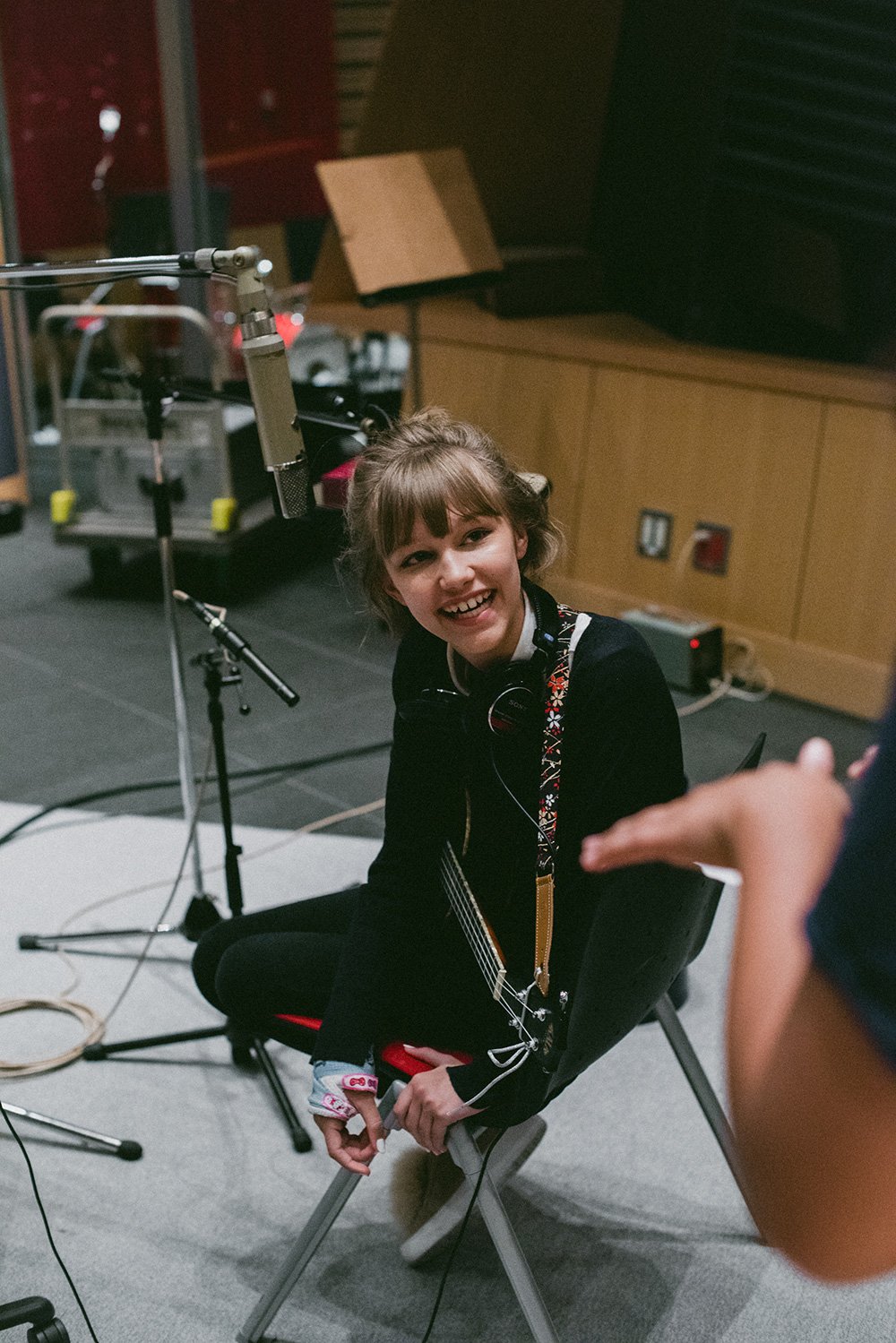 As touched upon previously, VanderWaal vowed to give a portion of her AGTwinnings to charitable causes. As it’s close to her heart, she wants to find a music charity to receive the money. Having banked a million bucks for her success on the show, it’s heartwarming to see the young star give something back as well. 3. She learned to play ukulele by watching online tutorials

Apparently, the budding young singer taught herself to play the ukulele, with only the help of some self-help YouTube tutorials. Once she mastered the four-stringed thing, she went to local open mic nights to improve her performing skills. She now has not one, but five of the miniature instruments. 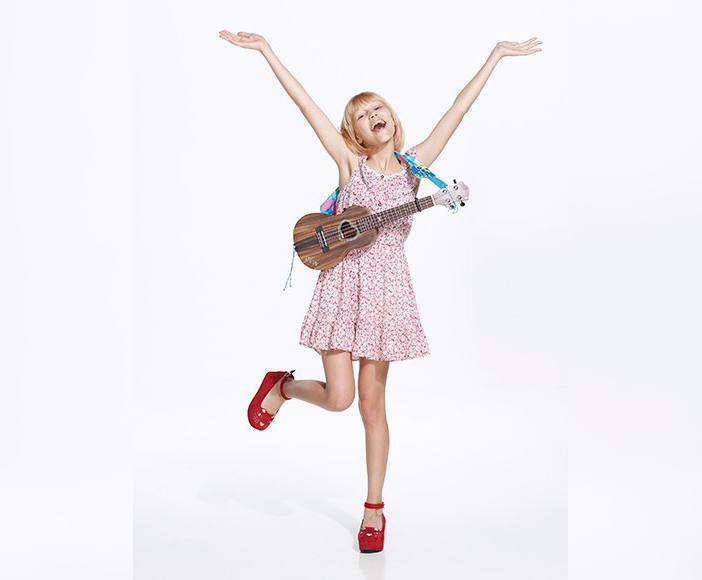 4. She saved up money for the gift of music

VanderWaal’s decision to pick up the ukulele was greatly inspired by a family friend, but she had to save up her own money first. Yes, it was on her 11th birthday when she decided to give it a go, gathering up enough cash to buy herself the quirky instrument. The popular performer cited Tyler Joseph of Twenty One Pilots as another key influence, telling the Daily Beast: “My sister had introduced me to Twenty One Pilots and I saw the lead singer playing the ukulele, so I just had to learn it.” 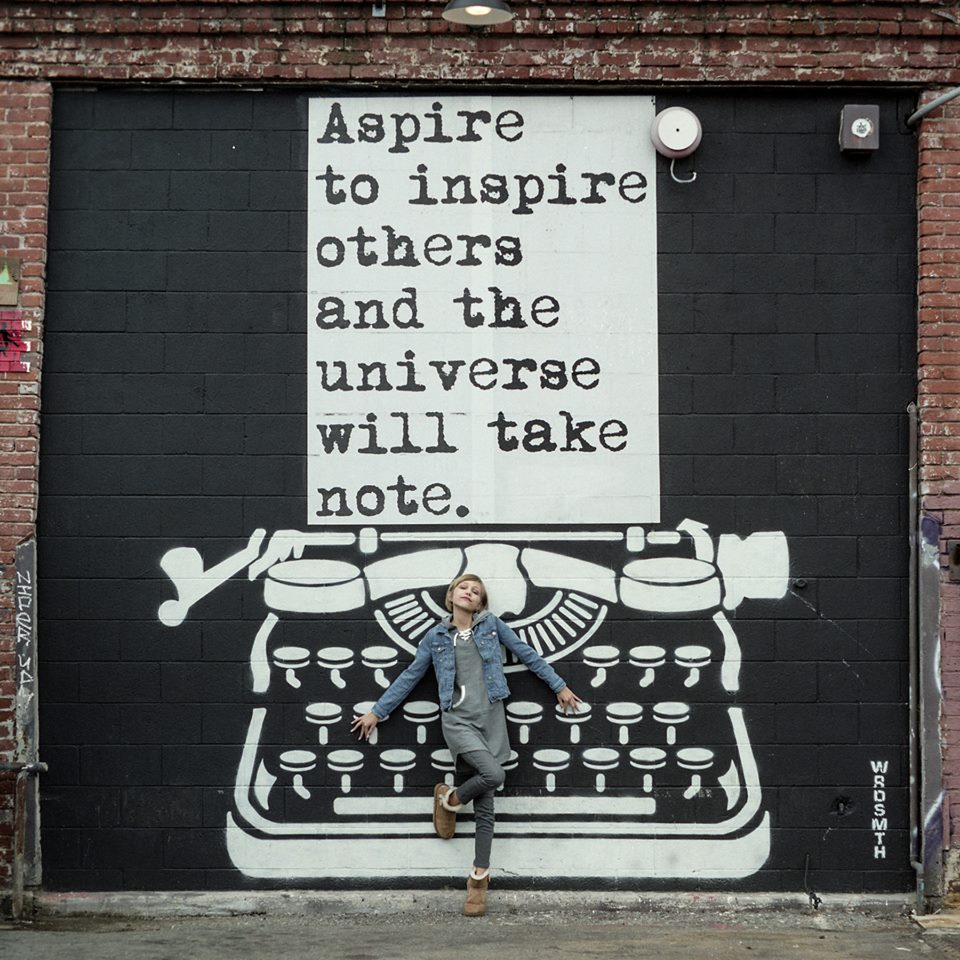 5. She is instrumental in her own success

VanderWaal is no stranger to trying out different instruments, in fact, she can play three. As well as getting to grips with the piano and saxophone since the age of four, her most well-known instrument of choice is the ukulele — which she used throughout her victory run on AGT. Speaking of the uke… 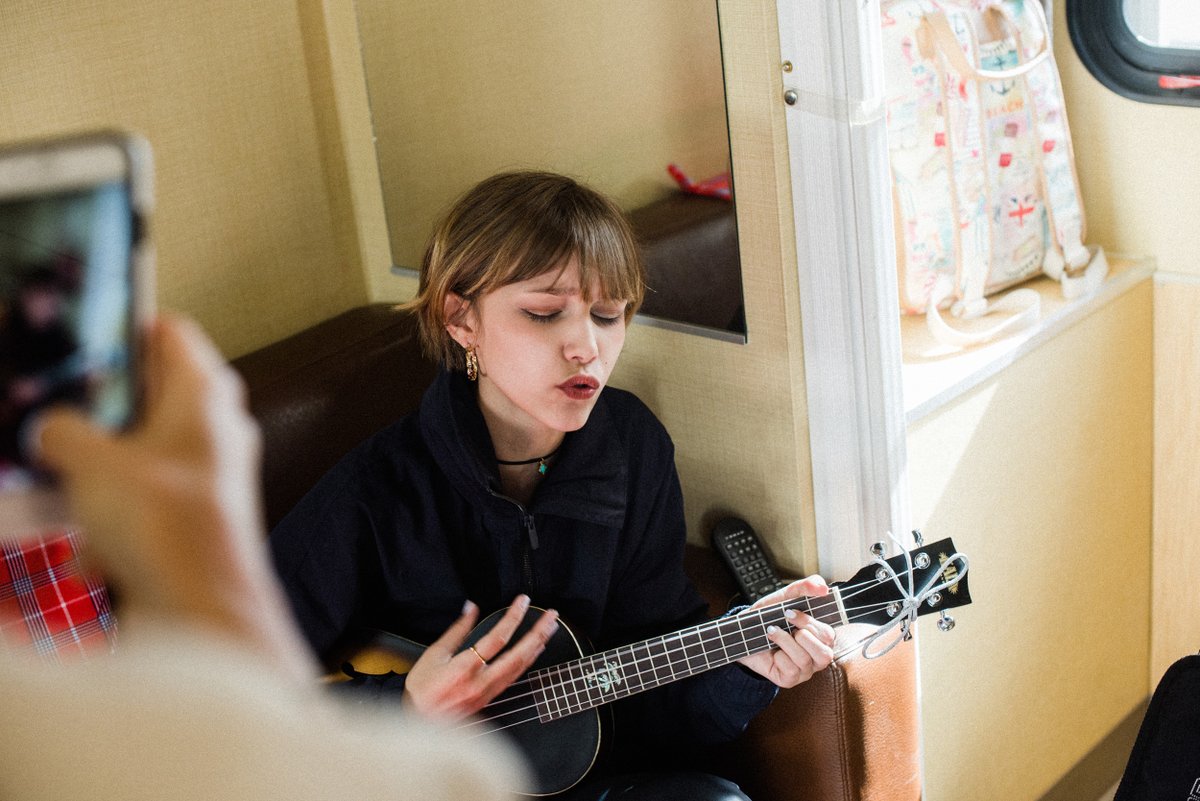