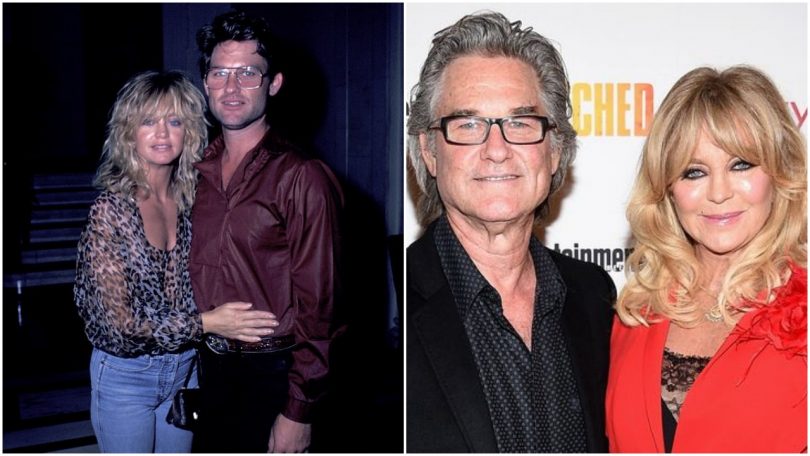 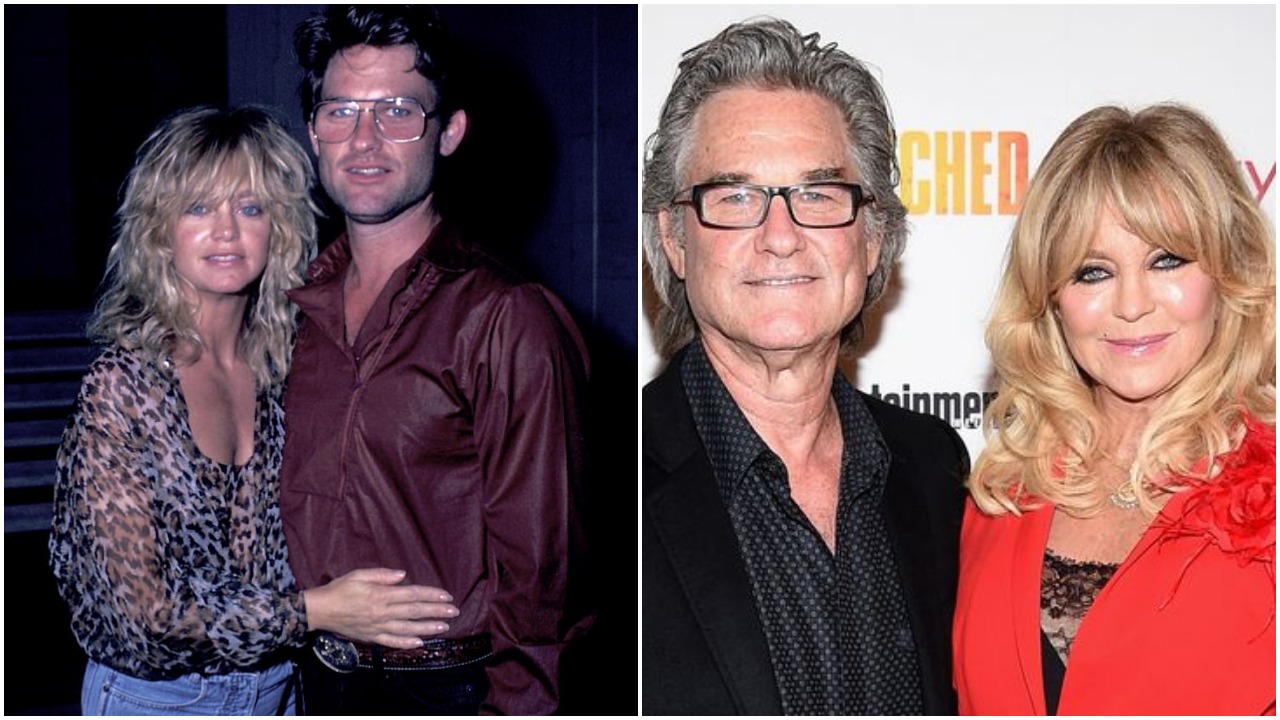 These days it seems like nothing was made to last, especially relationships in Hollywood.

Goldie Hawn has been with Kurt Russell for 34 years.

And now the blonde beauty has told People how she fell in love with him on the set of their movie Swing Shift.

‘He was so good-looking, but he had no pretense about him. I could tell right away he wasn’t a womanizer,’ she said of the now 66-year-old. 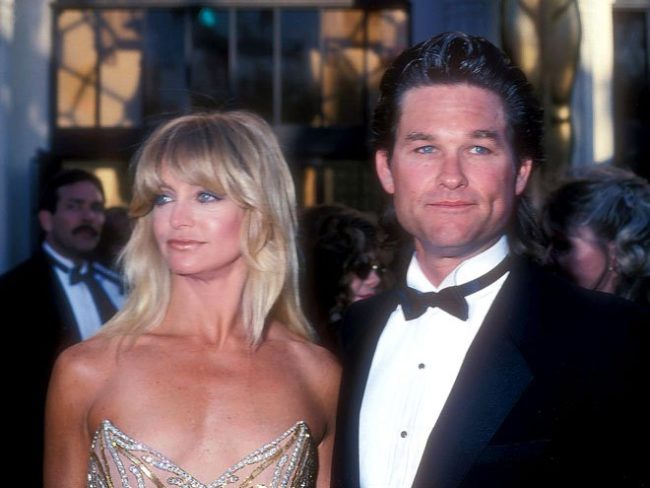 The pair first met in 1968, on the set of The One and Only, Genuine, Original Family Band. Goldie is very honest that she almost instantly developed a crush on her co-star, but once filming had wrapped, the pair went their separate ways. 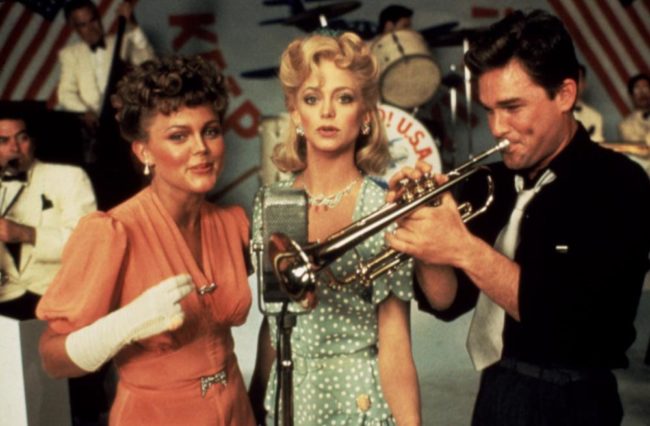 It was until 1983, on the set of Swing Shift, that they became an item, despite their age difference.

The couple has been inseparable ever since. 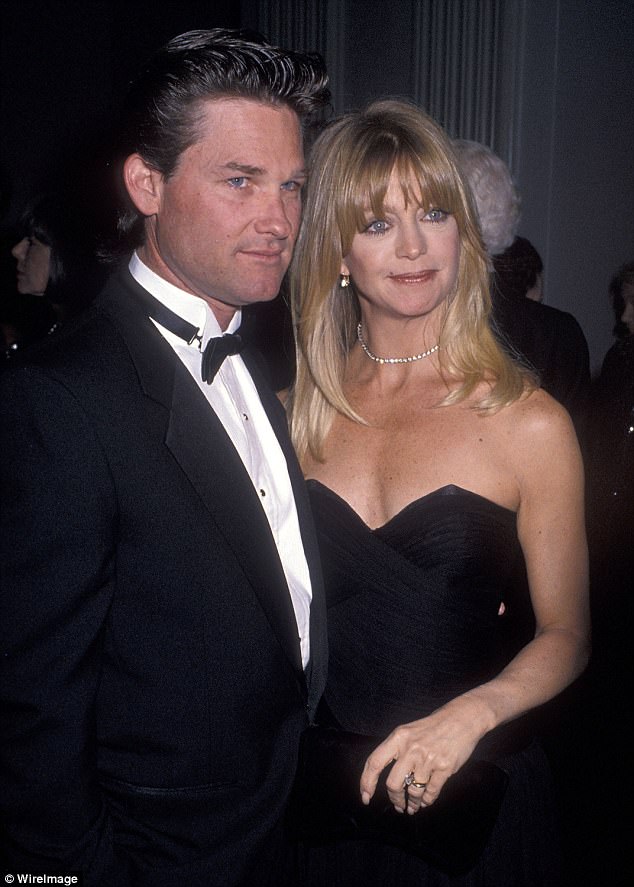 Goldie Hawn and Kurt Russell have both earned a life-changing honor. 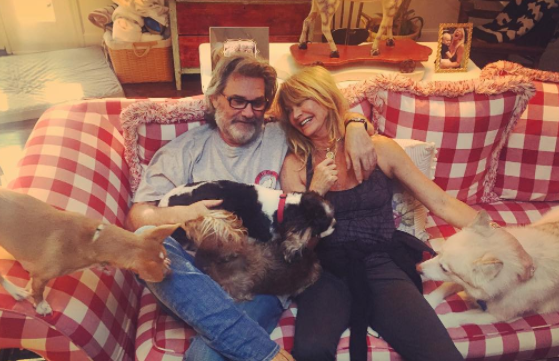 Both of them are getting a star on the Walk-of-Fame after working incredibly hard during their long and successful careers!

For almost 34 years they have supported each other. Not only when it came to their careers, but their home lives too! The pair made an outstanding set of parents to their famous kids, Boston, Oliver, Kate, and Wyatt. 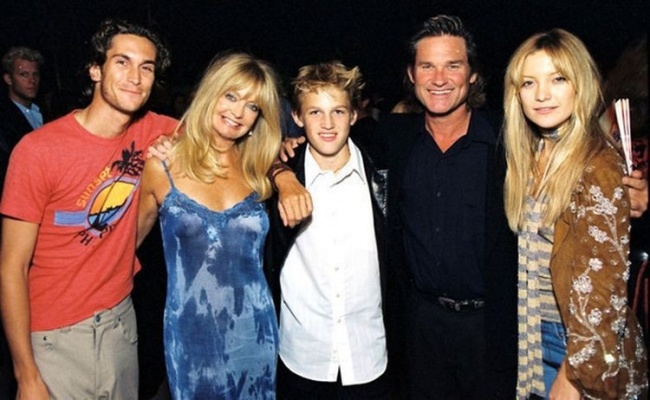 For those of you who don’t know what the Hollywood Walk-of-Fame is, it’s an 18 block tourist attraction which features the names of some of Hollywood’s biggest stars.