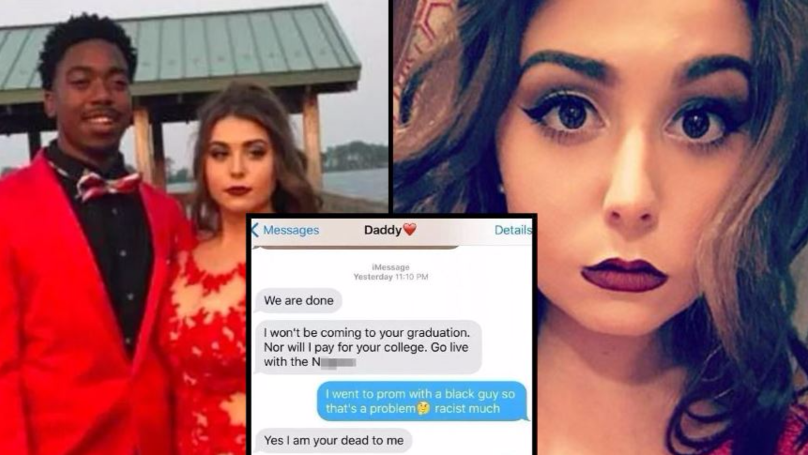 If you are exposed on the internet as a racist by your own child you have to know that you went too far right? This high school girl shared the texts that her racist dad sent to her after he found out her prom date was black. Needless to say, this post is intense. 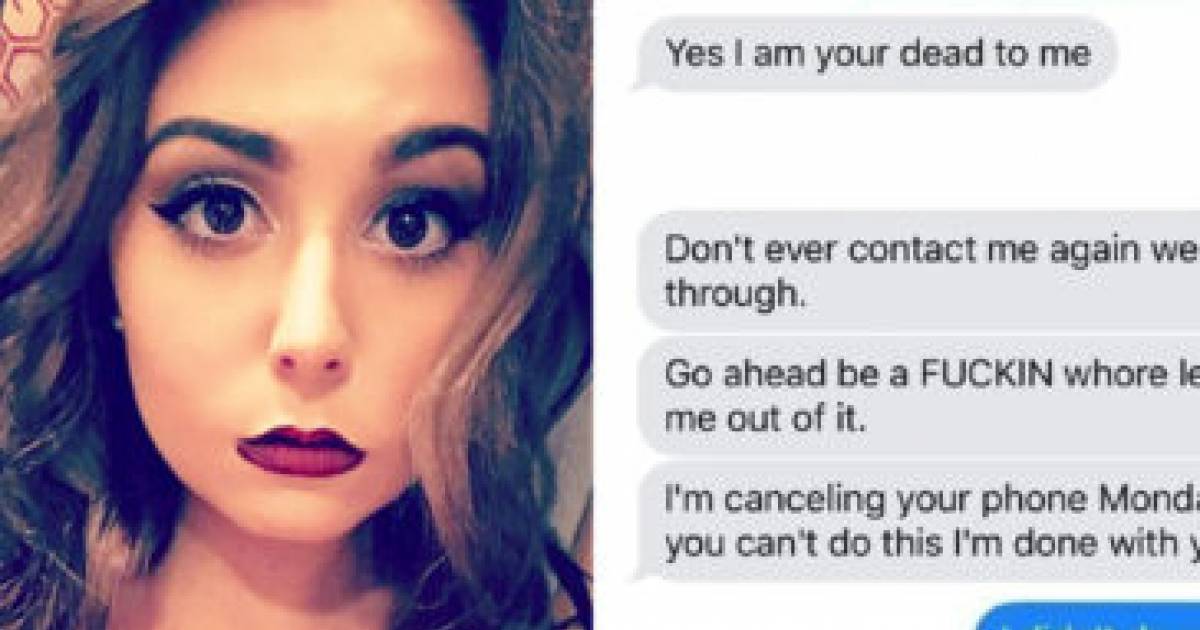 Anna Hayes of Arkansas asked her friend, Phillip Freeman, to be her prom date. After a fun night, she went home and posted pictures of Freeman and herself on Facebook. She had no idea that this would cause her father to explode in her inbox. 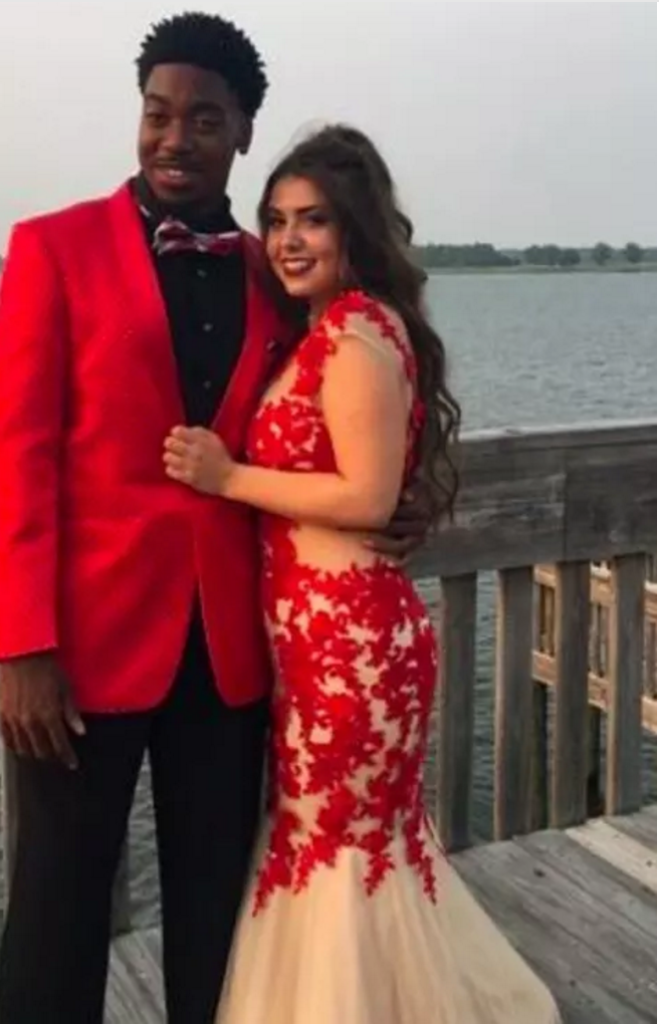 Shortly after posting the pictures, her dad flipped out sending her several furious messages expressing his displeasure with her. Anna called her dad out for being a racist, which he readily admitted he was. Afterward, she just blew him off. 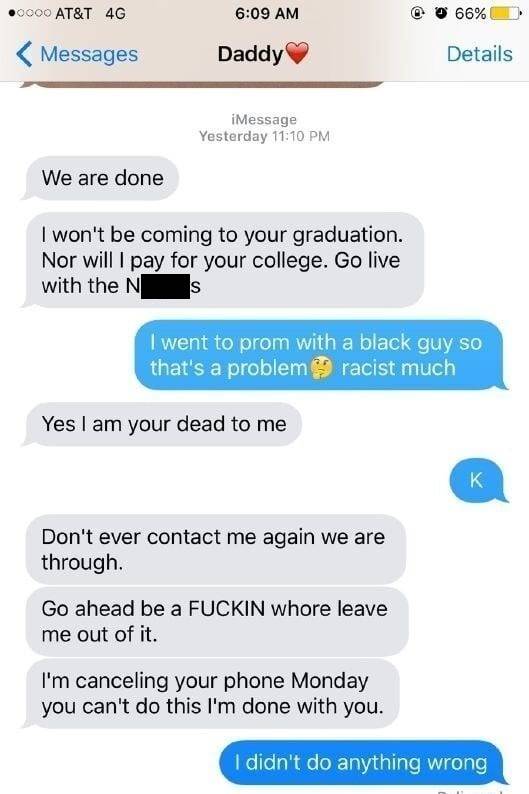 Her father was far from finished though. The things he said to her got progressively worse, to the point that he basically disowned her and said he would be canceling her phone and car insurance. This guy won’t be winning any dad of the year awards that’s for sure. 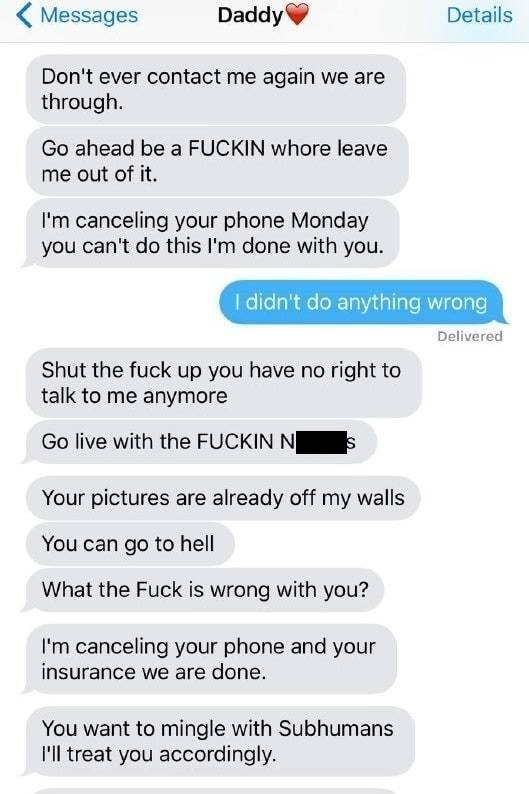