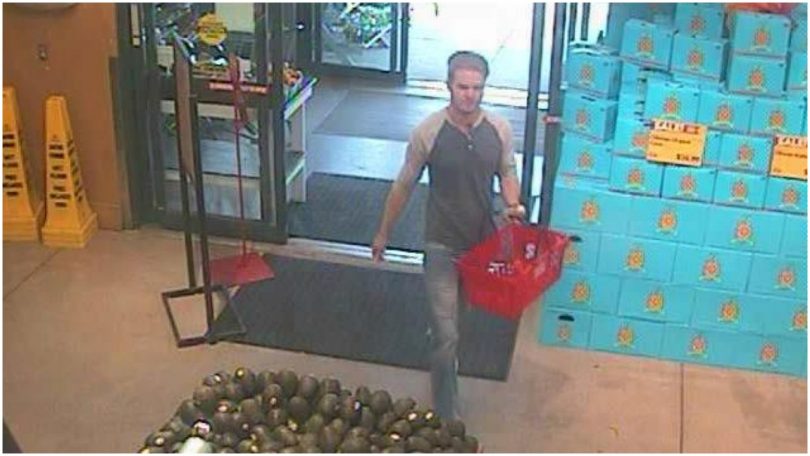 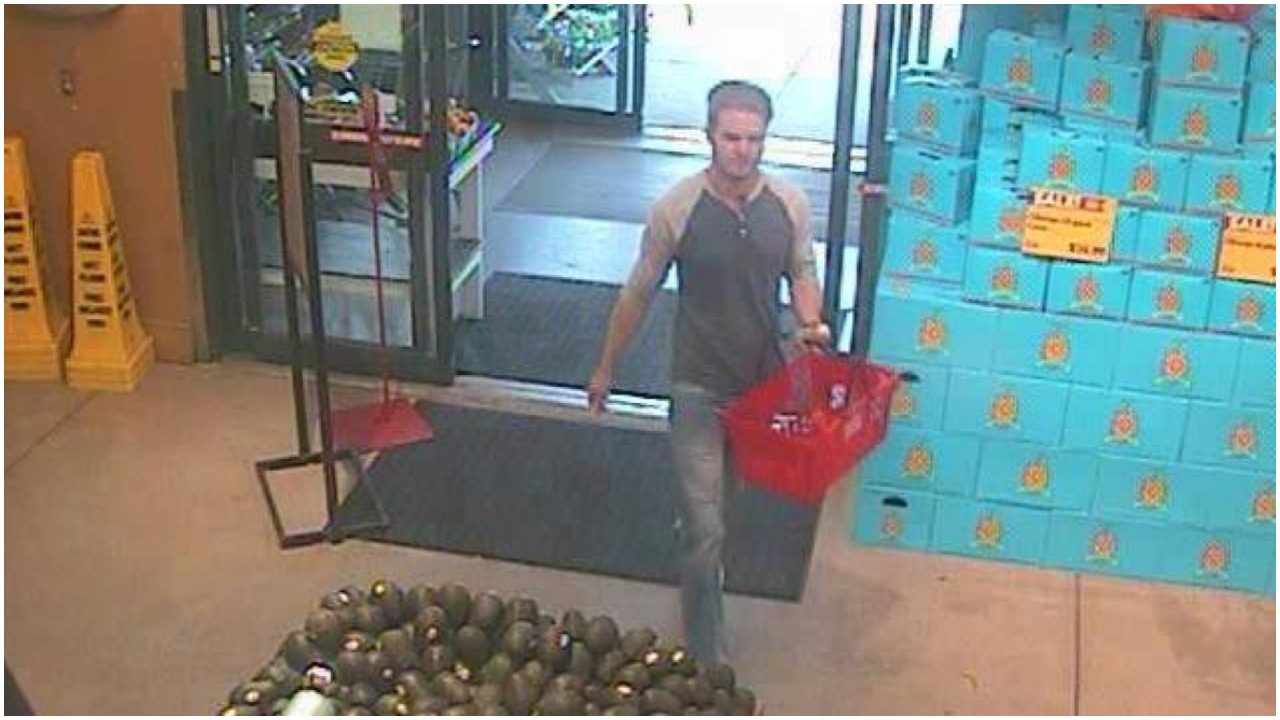 If you’re like most people, you go to the grocery store at least once a week. The FBI has issued a warning to those who plan to shop over the course of the next few days. A man entered a Whole Foods grocery store on April 24, 2016. He sprayed a liquid onto some of the produce in the store. There were also other items that received the contaminated substance.

Cameras in the store captured footage of the man while he was in the store covering various items. The store is located in Ann Arbor, MI. An investigator from the FBI has released a statement about the man and the incident. There is no determination as to what the substance is and if he has sprayed the substance on other items in other stores. A full investigation is underway.

The young man was apprehended, and later confessed to authorities that the horrifying mixture consisted of mouse poison, hand sanitizer and water. The unnamed man now faces four felony counts of poisoning food and drink.

About 15 stores — including a Whole Foods Market and a Kroger — in Ann Arbor, Flint, Midland, Birch Run and Saline, Michigan, may have been targeted, according to the Washtenaw County Public Health Department. Targeted stores promptly disposed their produce and all fresh food bars were shut down immediately.

The FBI has issued a warning about going to the grocery store, and advises consumers to dispose all foods recently purchased from salad bars.

“While the risk for adverse health effects appears to be low, more investigation is being done to determine what level of exposure may have occurred,” said Dr. Eden Wells, chief medical executive for the Michigan Department of Health and Human Services. 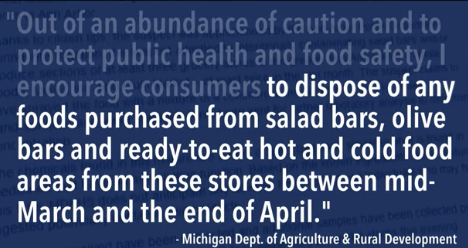