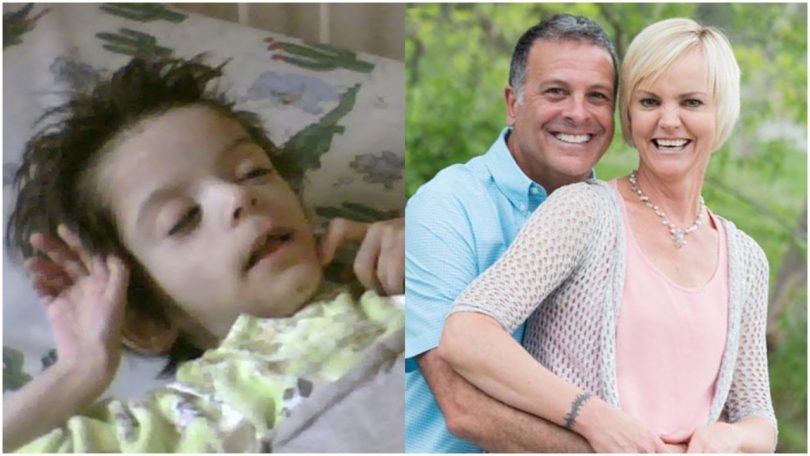 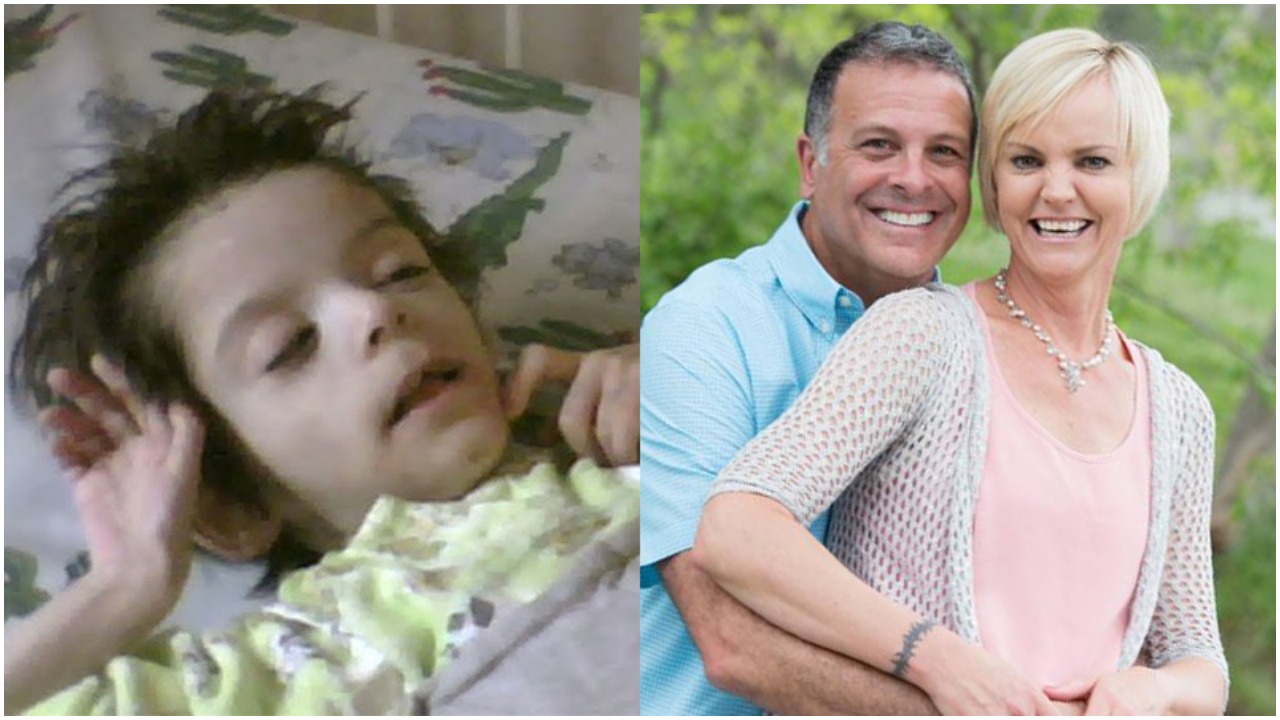 Hasya Salem didn’t have much time left. At 14 years old, the only thing this teenager had ever seen was the inside of a Bulgarian hospital. She was an orphan, and a very sick one at that. 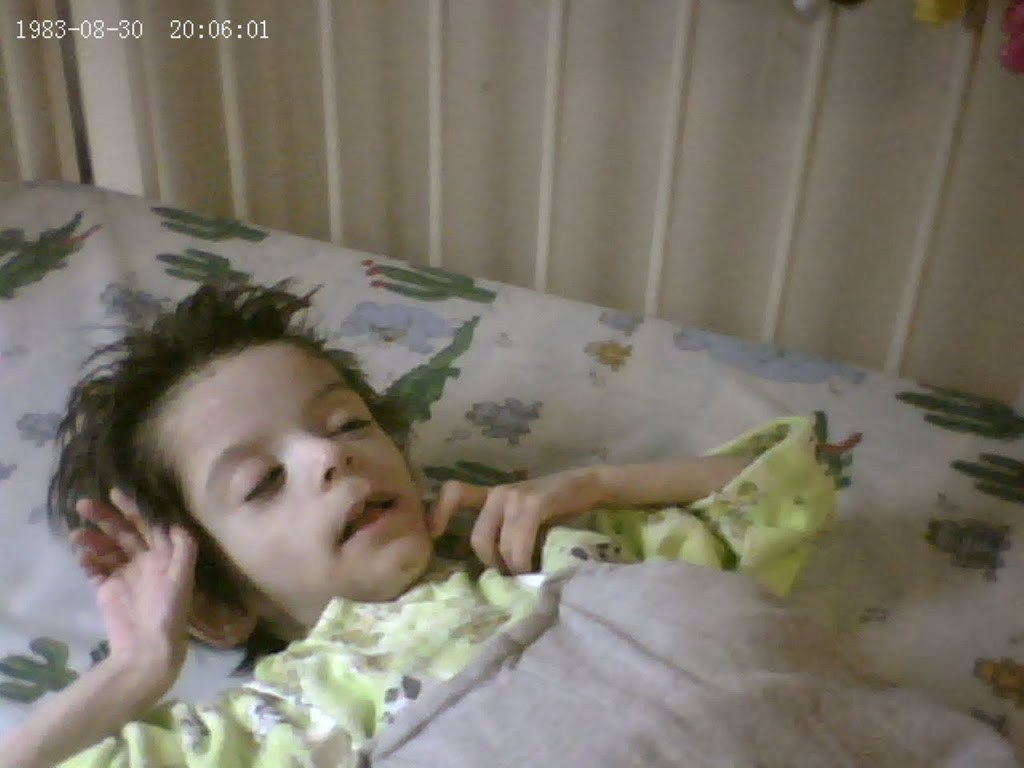 Hasya weighed only 14 pounds. And so her weak little body lay in a crib, the same protective bed given to babies a fraction of her age. In fact, the young teen had spent all of her 14 years enclosed and unmoved in that very piece of baby furniture. 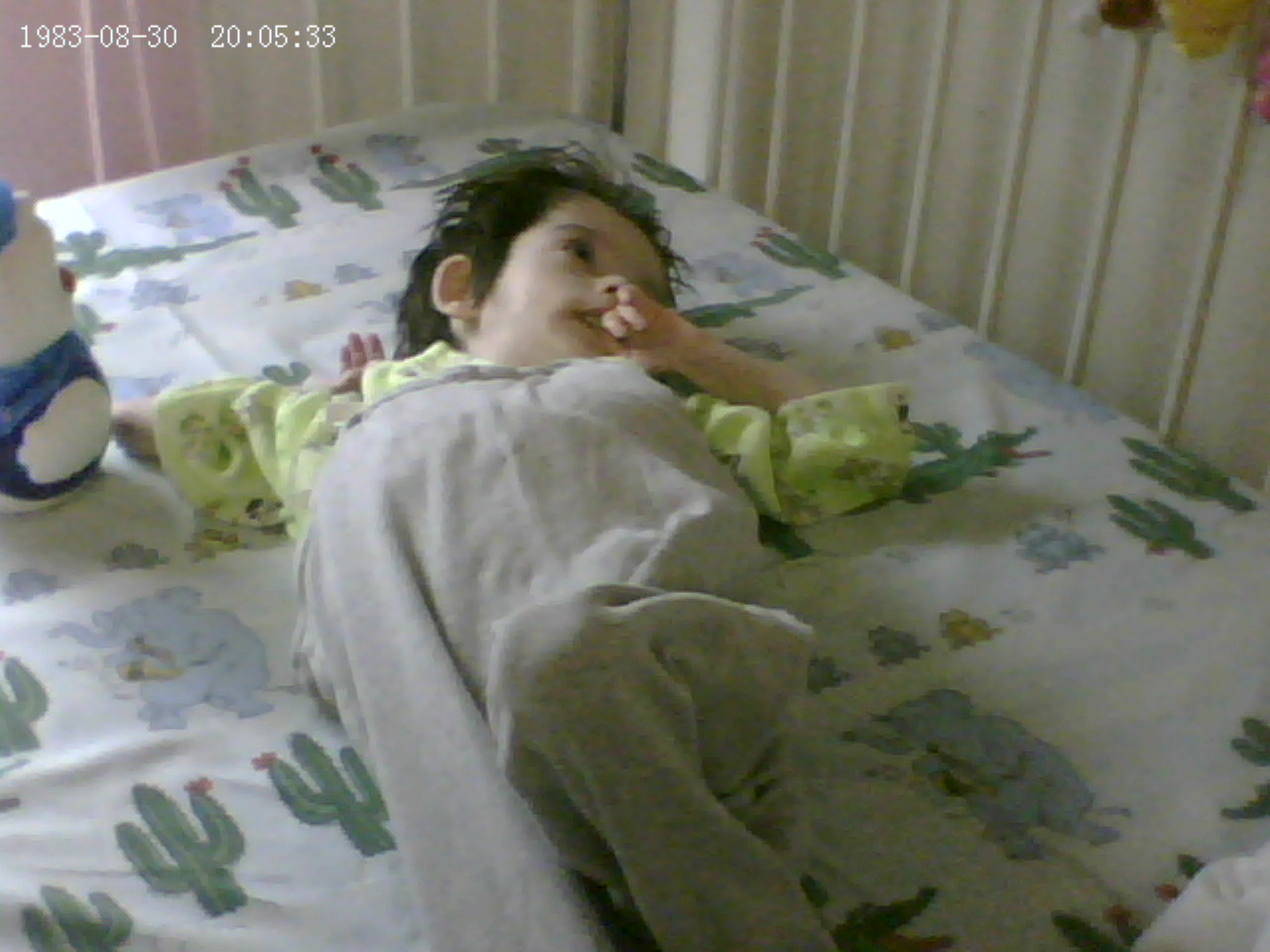 Hasya had cerebral palsy and she was blind. Moreover, the care she received in Bulgaria was extremely poor and neglectful. And so she wouldn’t survive much longer without someone hearing of her struggle. 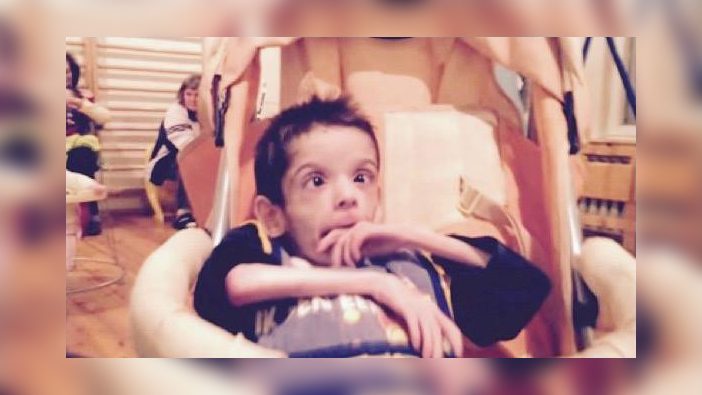 But halfway around the world in Wellington, Colorado, two people did indeed hear Hasya’s story. Adeye and Anthony Salem happened to read about the young girl’s loveless upbringing. Adeye was an adoption advocate herself, who often shared the stories of children like Hasya who were in desperate need of a family’s love and support. And speaking to Colorado State University’s Jeff Dodge, she said that she and her husband were immediately moved by the young girl’s story. 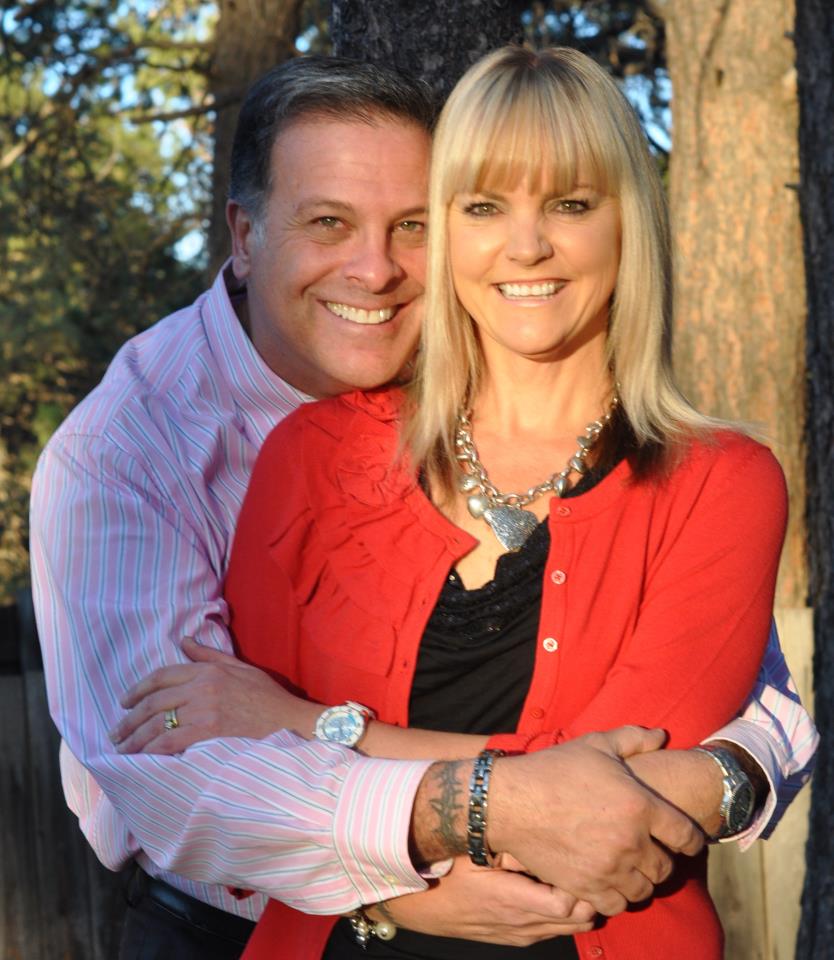 “Seeing the pictures, we just started crying,” she said. “We knew it would be so hard, but after talking about it one night, there was not one reason good enough to say no. Everything we came up with sounded like an excuse.”