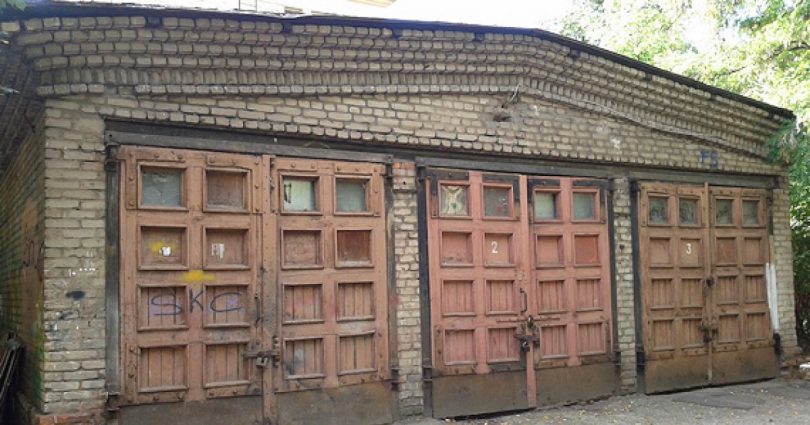 When he left nothing but a rundown garage in his will, it was a little disappointing to some. Until they discovered what the eccentric old man was hiding inside. 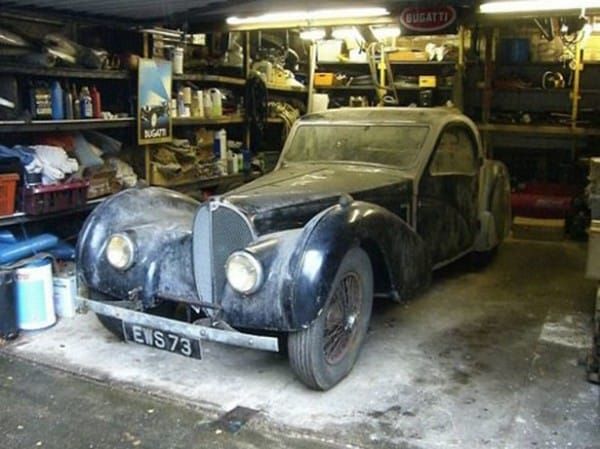 When 89-year-old Dr. Harold Carr died in Newcastle, he left his dusty old house and the run down garage beside it to his niece and nephew. They set out to clean the garage one weekend before they could put the property up for sale. 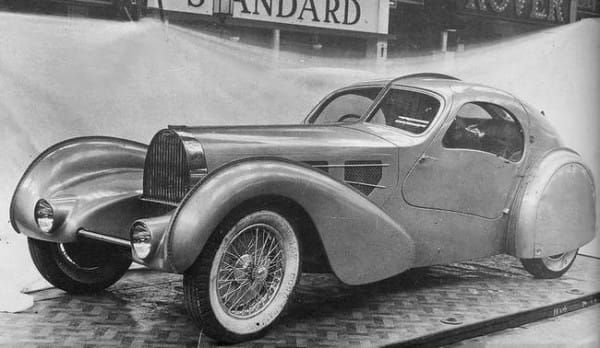 Everyone knew Harold loved cars but he was a life-long eccentric and became a bit of a recluse in his final years, spending all of his time tinkering in the garage. So when the two siblings went to check out what they had been bequeathed in their uncle’s will, they were shocked beyond belief. 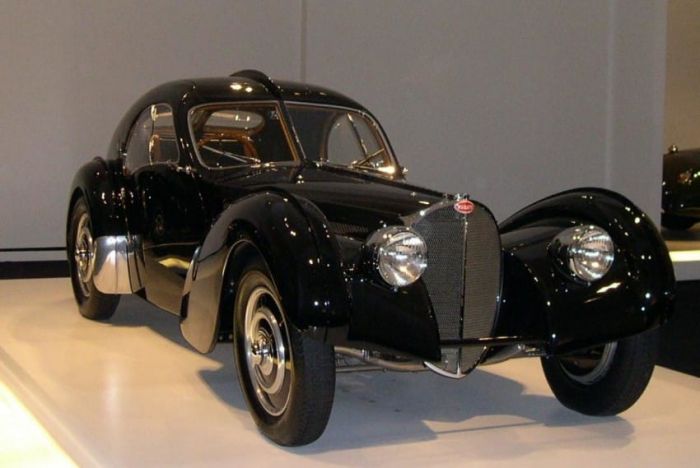 There was a family rumor that Uncle Harold had a collection of nice cars, and according to his nephew, “it was a bit of local folklore that he had a Bugatti, but no one knew for sure, and certainly no one knew what it was worth.” When Carr’s niece and nephew pulled back a few tarps, they were surprised to discover that the rumors they had always heard were true, and then some. 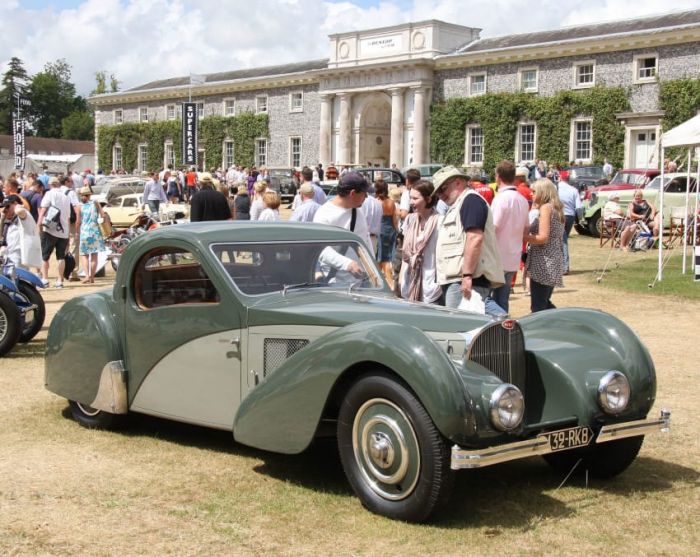 Carr’s niece and nephew soon learned that the Bugatti rumors were true and found that he had, in his garage, a Bugatti Type 57S Atalante, worth a whopping $8.5 million.