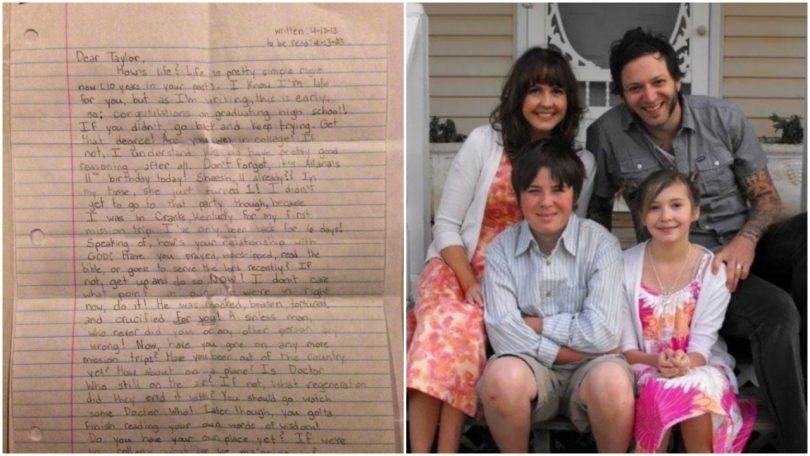 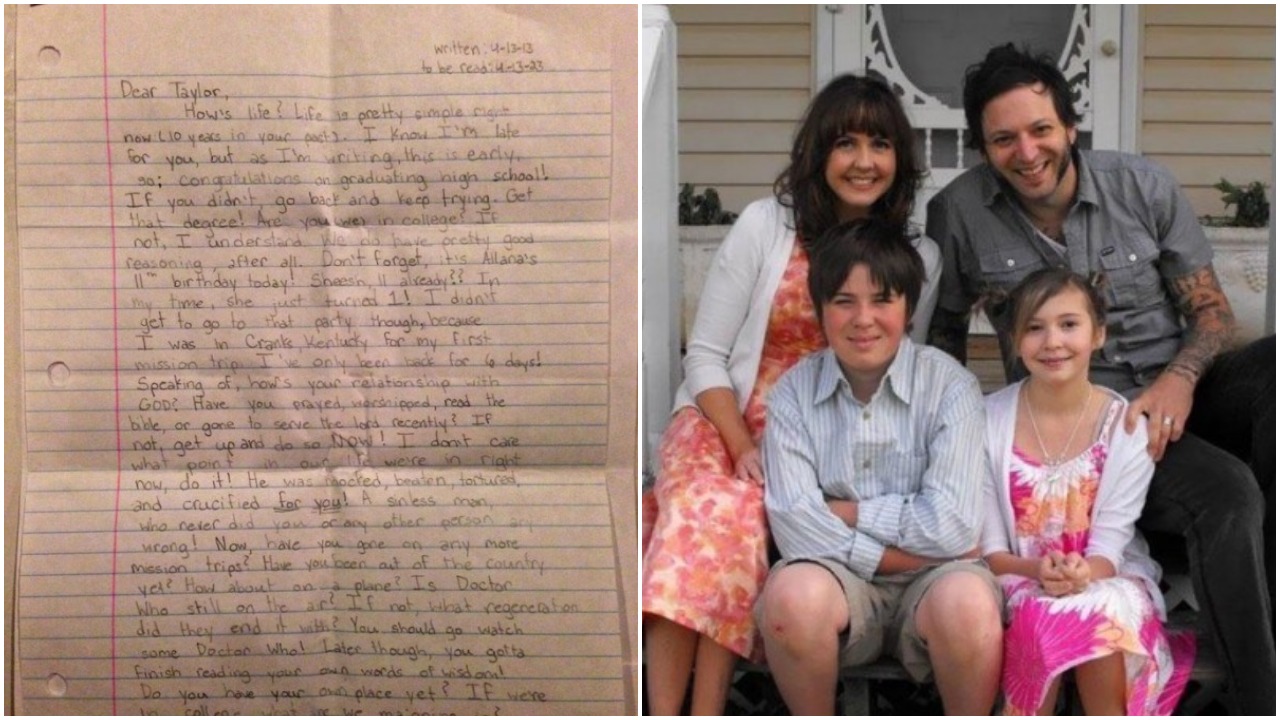 Months after her death, a 12-year-old girl makes a big impact when her parents share an inspirational letter she wrote to her future self.

Twelve-year-old Taylor Smith died suddenly of pneumonia last spring, but that was after she left behind a wise and heartfelt letter … to her future self.

Smith outlined these plans in a letter she wrote to her future self in April 2013, which she kept in a box in her room with the instruction “To be opened by Taylor Smith on April 12, 2023 only (unless said otherwise).”

The letter stayed there, hidden, for the rest of her life. Months after writing it, Smith died of complications from a sudden onset of pneumonia.

Her grieving parents found the letter while sorting through her possessions. Warmed by the memories of their daughter, Tim and Mary Ellen Smith decided to post it online, in the hopes that it would give others some solace. 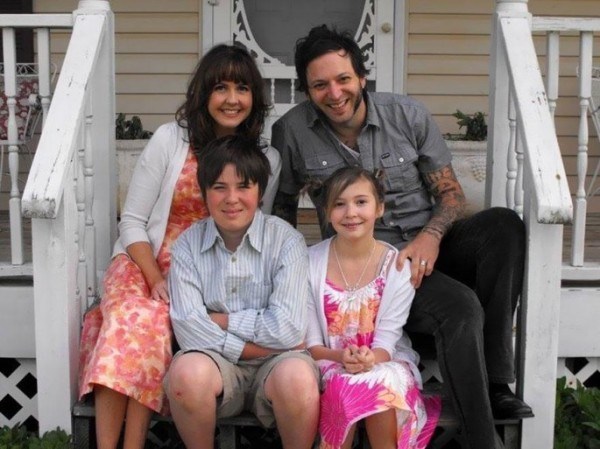 Parents Tim and Mary Smith lost their daughter, Taylor, to pneumonia when their little girl was only 12-years-old. After some time, the Tennessee couple went through their late daughter’s things, and happened to find a mysterious letter. 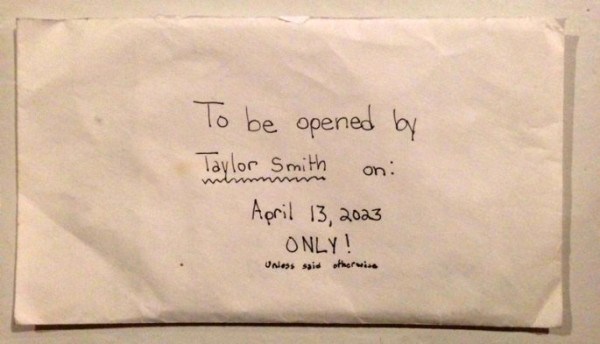 The envelope’s design is reminiscent of an official document, as if it were something important. And the only thing that revealed the writer’s identity was Taylor’s handwriting. 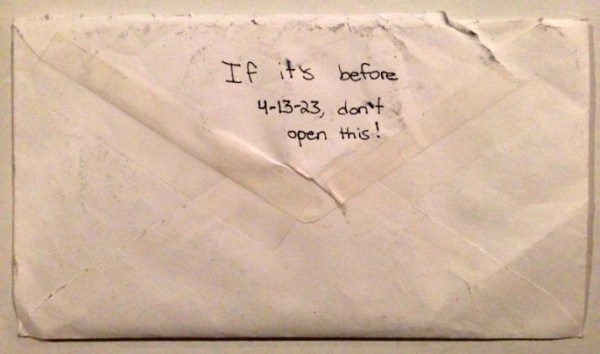 “Is Doctor Who still on the air? If not, what regeneration did they end
it with? You should go watch some Doctor Who! Later though, you gotta finish
reading your own words of wisdom!

“Remember it’s been 10 years since I wrote this. Stuff has happened good
and bad, that’s just how life works and you have to go with it.”

The letter also includes a diagram of an iPad to show her children in case it
no longer exists.

“Don’t forget to tell your kids that we’re older than the tablet”,
she writes. “I also have a drawing of an iPad so you can show them.”

Mrs Smith said: “I can’t physically resurrect her, I can’t bring her back, but
I’m so grateful people have been inspired by her story.”