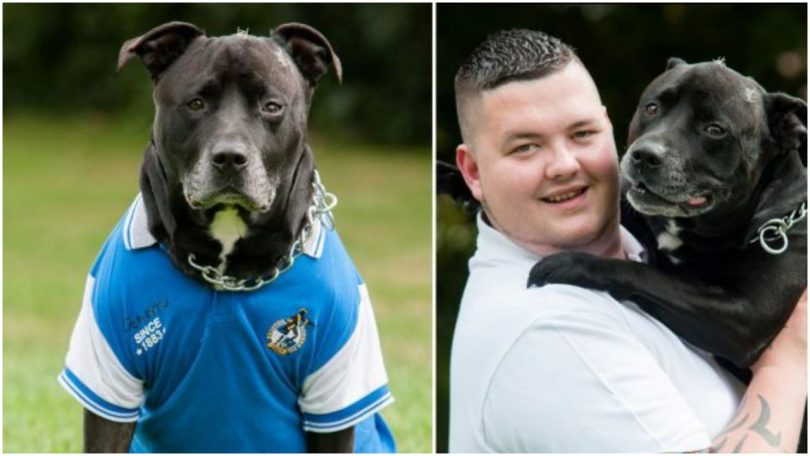 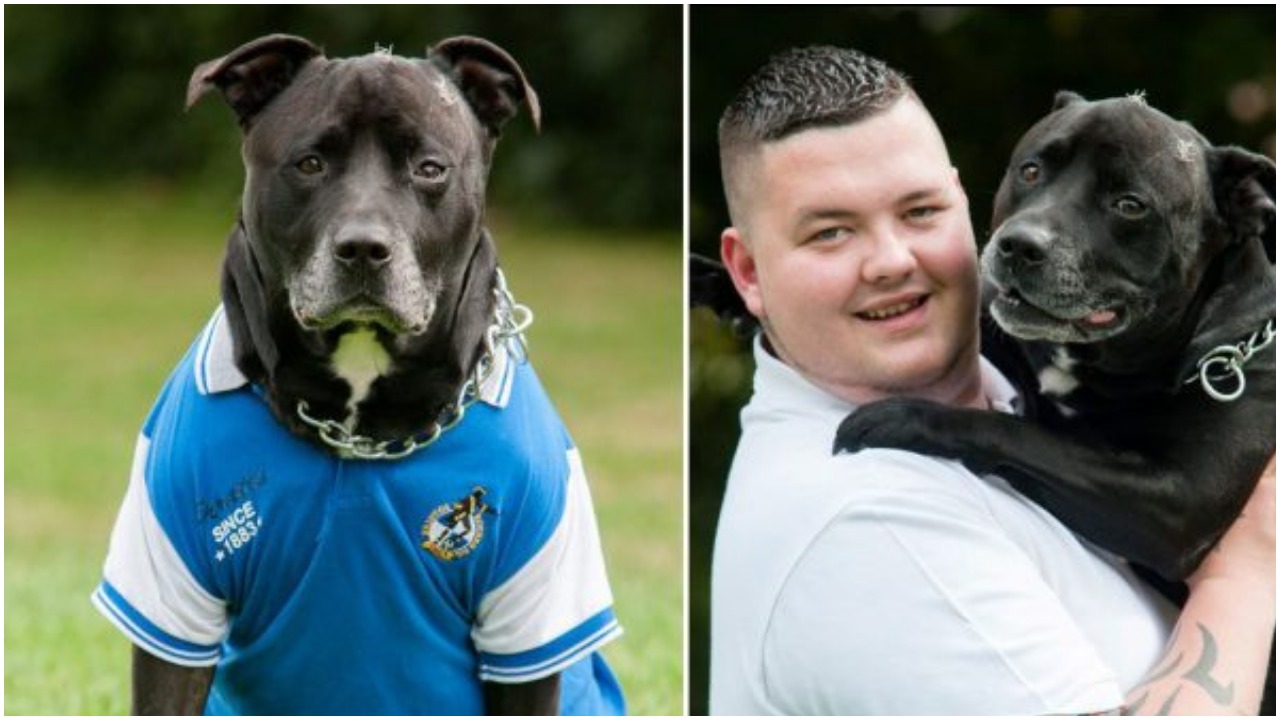 We all know by now that dogs are incredible creatures, but did you know that they can even save a human’s life simply by chewing something up?

Byron Taylor, a 23-year old from Slimbridge, Gloucester is alive today because of his dog’s heroic actions.  We talk all the time about dog’s being “man’s best friend,” but it’s amazing the special bond that they really do have with us.

Byron sunk into a deep depression when his relationship fell apart.  It was a really rough patch in his life.  He had lost his job, his home, his savings, four of his dogs, and the woman he loved. 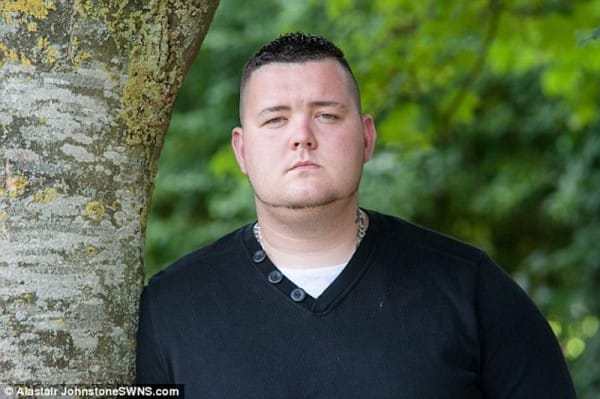 But over time, his relationship fell apart and Byron lost the person he loved. In fact, he couldn’t even afford to pay his rent, so he lost his home and most of his dogs. So he and Geo, his only remaining dog, had no choice but to stay a friend’s house in the meantime.

“My ex-partner left me. It was very horrible. I lost everything. I couldn’t afford the rent.”

One night, after drinking a little too much and feeling particularly down about his life in general, Byron decided to hang himself. So he prepared a noose and left the room briefly to write a suicide note to his friends and family. 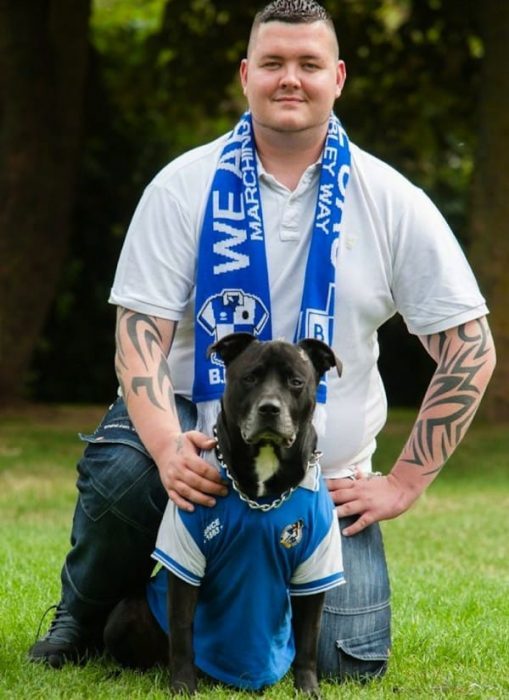