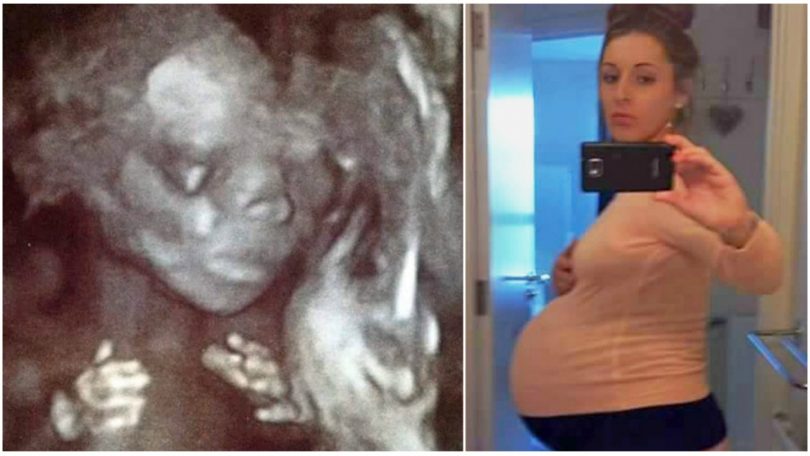 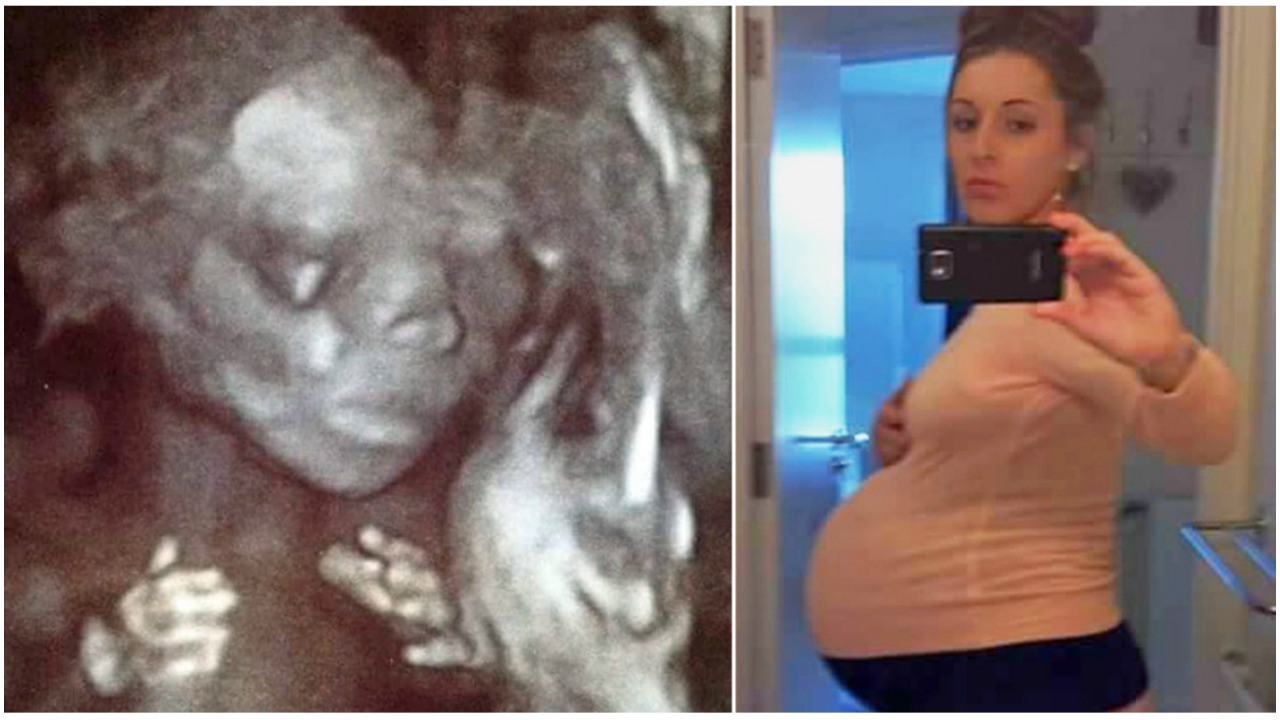 Welcoming a baby is one of the most blessing moments in one’s life.

However, having a baby requires a lot of selfless act and sacrifice. Mother’s body changes, her mood changes, she should be more careful about everything, and countless changes happen in her life.

Many young girls dream of having their own children someday. This was one UK woman’s dream as well, but it included far more than just her own children.

During her teenage years, Shaniece Sturdy was fascinated by a documentary on surrogacy, knowing this would be her path. And by age 21, she had decided she wanted to become a surrogate mother. 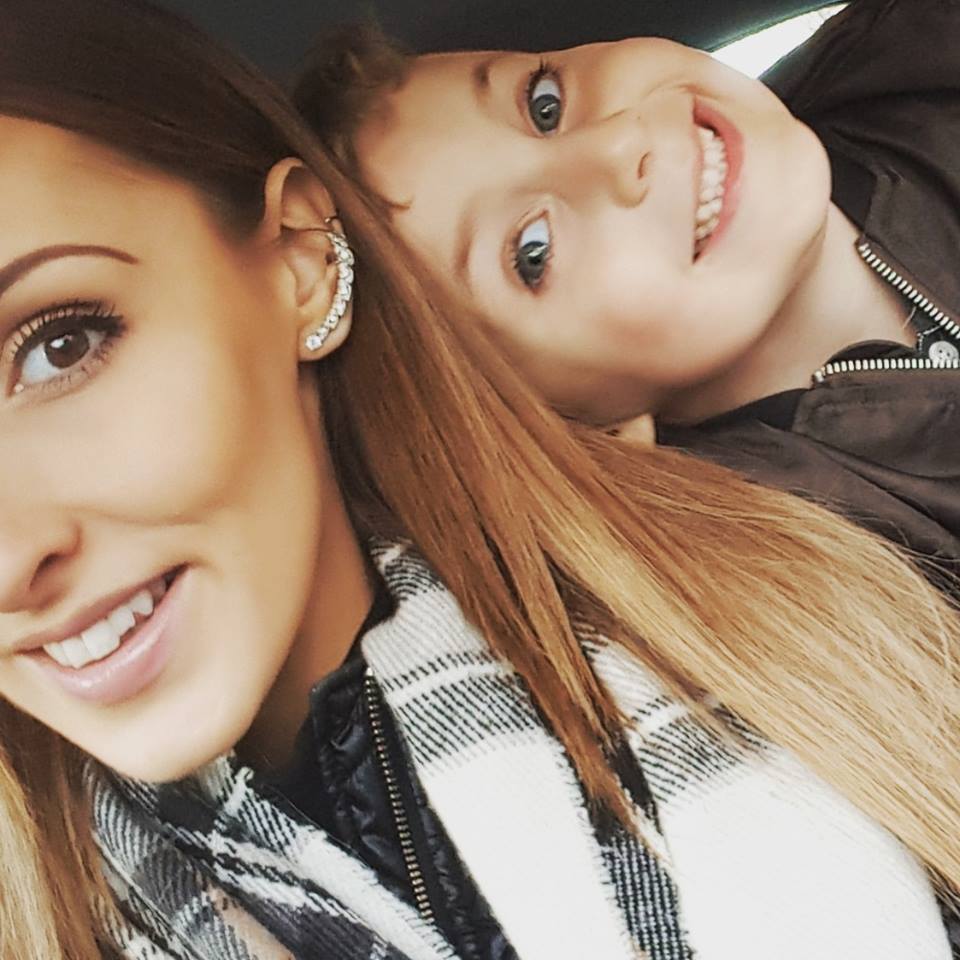 After her son Rylee was born, this young mother took action and contacted a surrogacy agency. “I was only 21 at the time but I wasn’t interested in partying and drinking, I wanted to help another couple fulfill their family dream, Shaniece recalled. 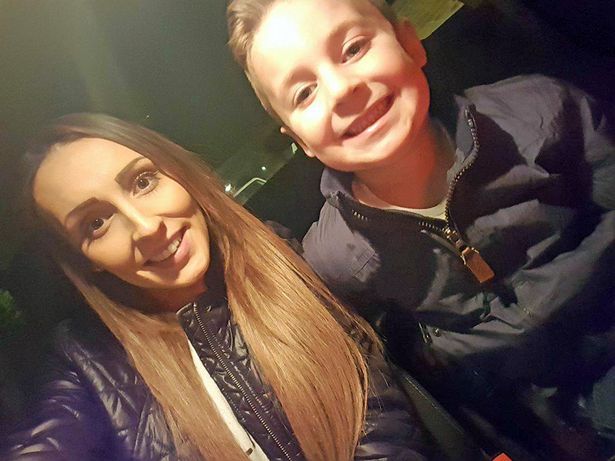 Not only did she lend her body for Joanna and Steve’s family, she’s a mother herself to a son, so she knows how precious and special it is to have a baby in one’s life.

As she decided to be a surrogate, she met Joanna and Steve. She said, “Even though I was only 21 and it was a huge responsibility carrying their babies, it was one of the best experiences of my life. I had no morning sickness or cravings, the whole pregnancy flew by and with the support of Joanna and Steve, it was amazing and I would recommend it to anyone.” 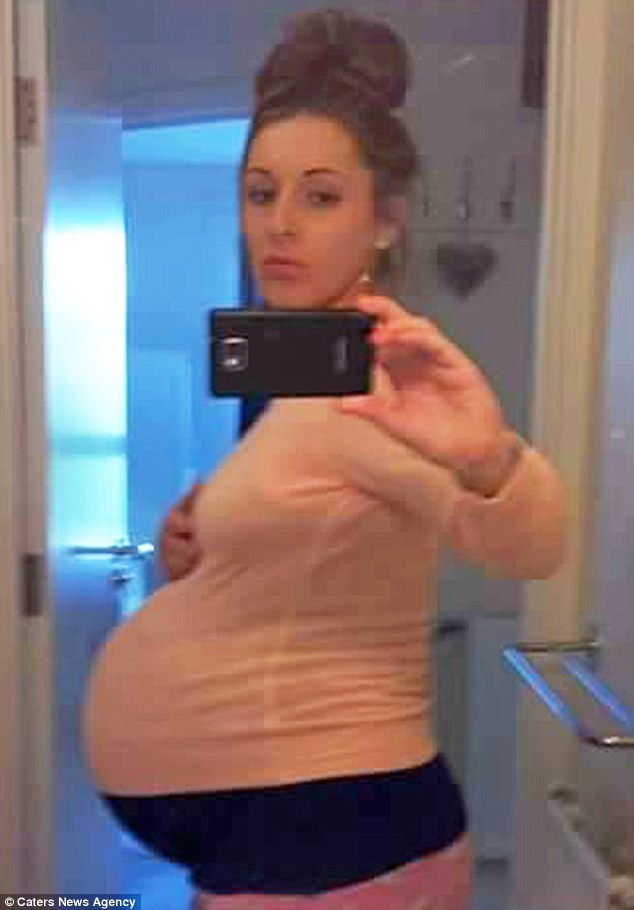 Joanna was truly blessed to be able to be a surrogate without any of the troubles most people experience.

At first, Shaniece was planning to help them to have a baby. However, things didn’t go exactly as planned… 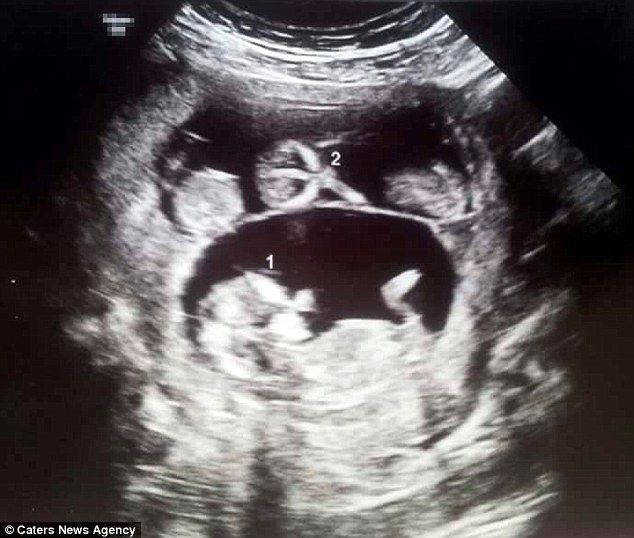