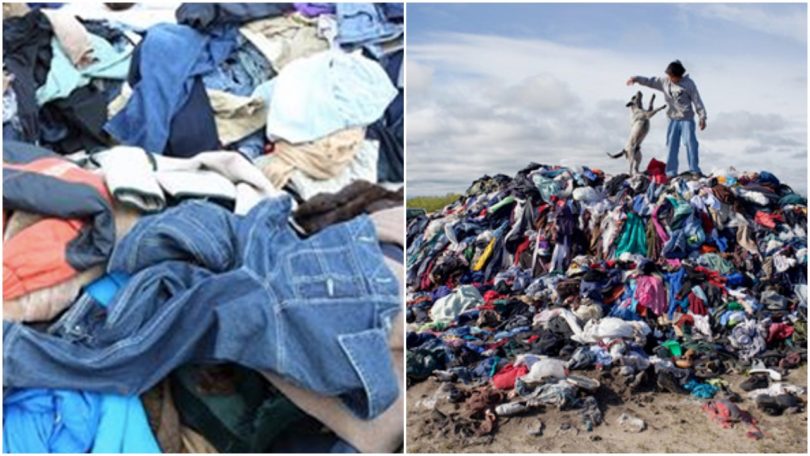 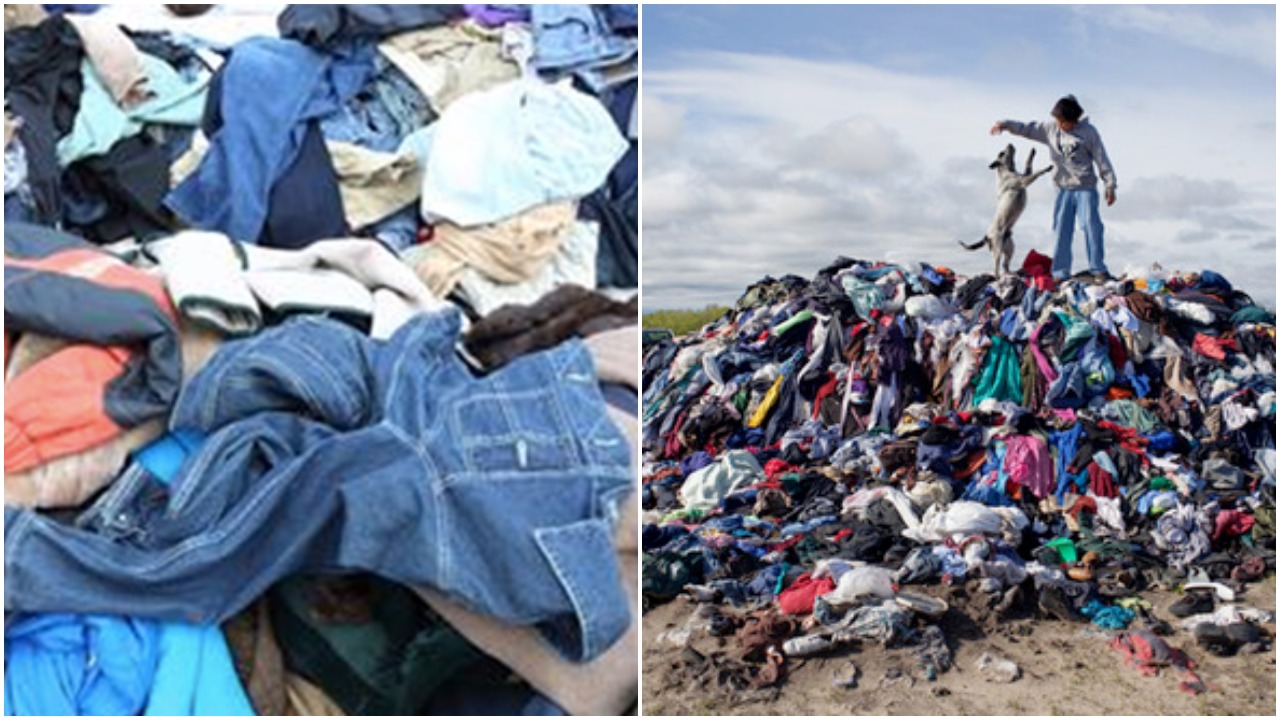 I’m actually struggling with a lot of my clothes recently. Essentially, I lost almost 100 lbs in the space of a year after refusing to properly look after my body, so I had to invest in a whole new wardrobe. I looked amazing by the way. Then, I managed to put loads of it back on after refusing to properly look after my body properly yet again, so I was left with bags of clothes I can’t wear anymore, so I found ways to turn my clothes into something new. Here are the uses for clothes that no longer fit.

1. Donating seems like the pretty obvious option, so why aren’t more people taking this step? In the 2017 State of Rescue Report issued by Savers, they found that many people felt that their clothes weren’t good enough to donate. 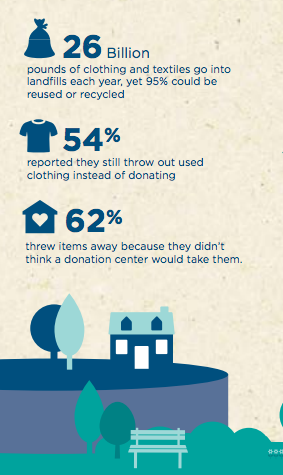 2. 62% of consumers didn’t think that donation centers would take their old clothing. 3 in 4 thought they they couldn’t donate soiled clothing and 7 in 10 believe that they can’t donate a sock with a hole in it, according to Savers findings. 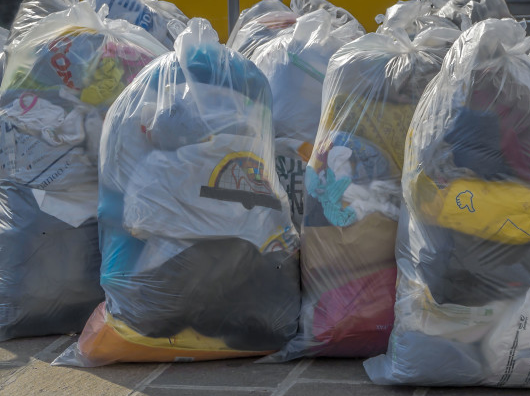 3. However both of these are false. Donation centers collect clothing in any state. It is then sorted and any clothing that is rundown such as a sock with a hole can always be re-purposed for something like rags or insulation in homes all over the world. 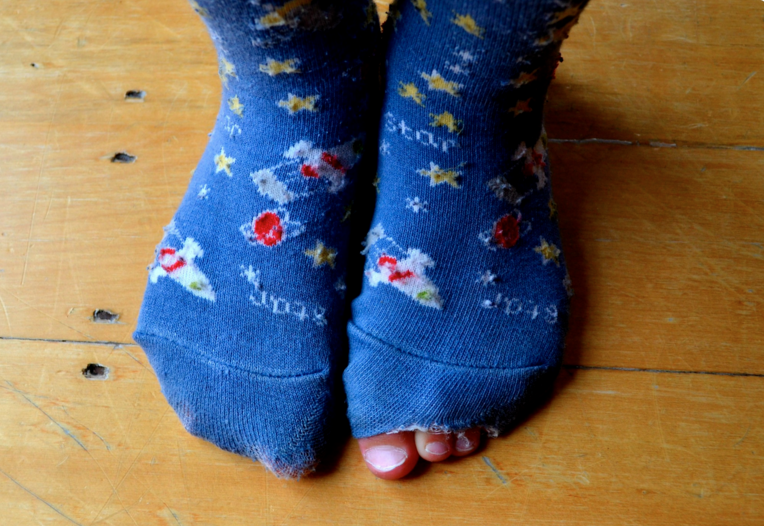 4. Savers explained that if more people understood the impact that their donations could make, then there would be an increase in donations and less clothing thrown out. 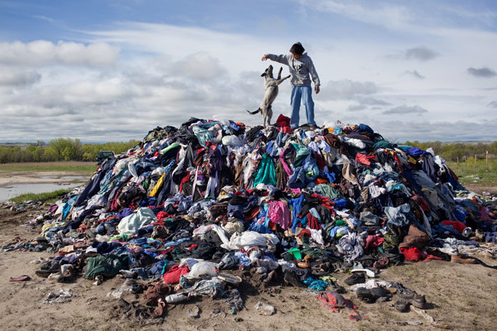 5. Donations don’t only help other people in need, it can also help save the planet! A new pair of jeans can take up to 1,800 gallons of water to make and a new cotton T-shirt up to 700. 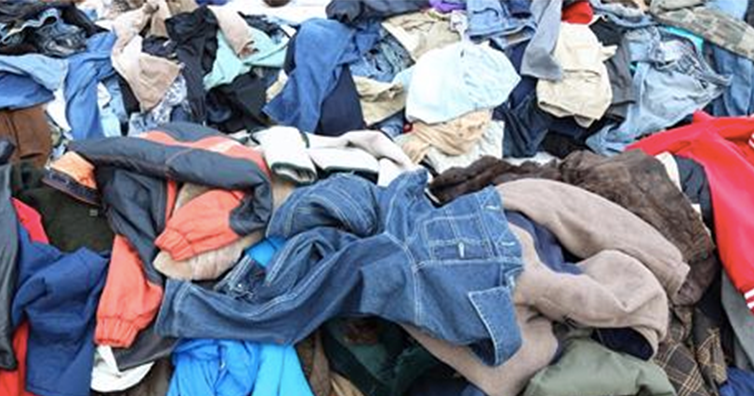 6. Each time you make a clothing donation of similar items, that’s one less time the earth has to use that much of its natural resources to clothe someone. 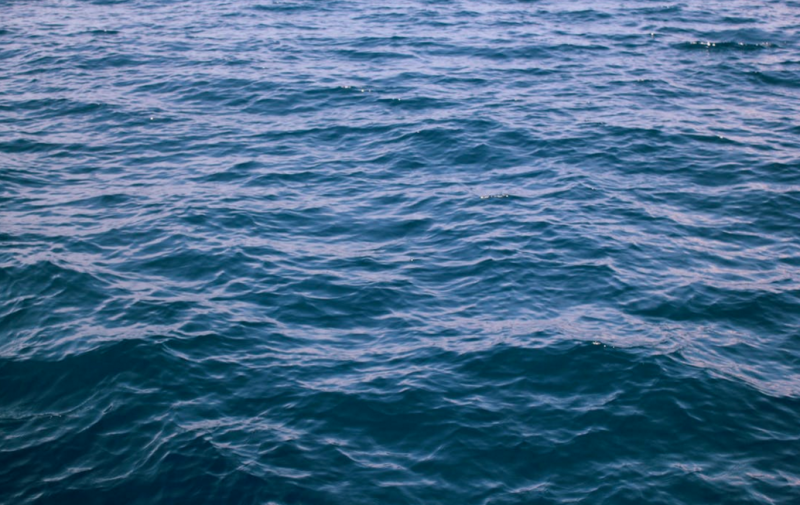