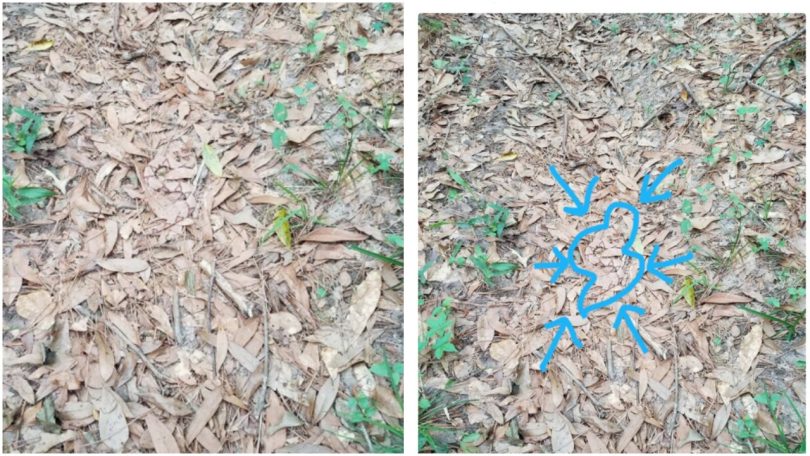 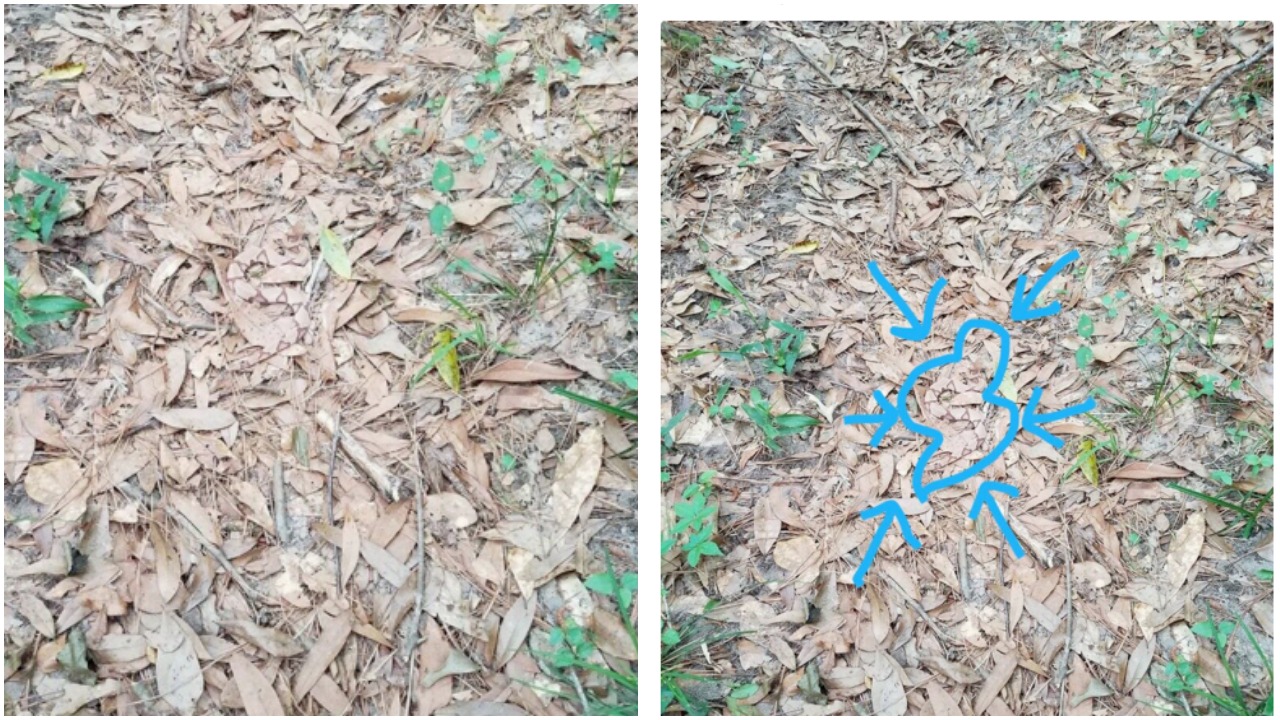 Snakes can be masters of camouflage, artfully blending into their surroundings thanks to the coloration and patterns of their scales. Mashable brought our attention to an image that will freak out people who worry about snakes and fascinate everyone else. It shows a patch of ground covered in dried leaves and challenges us to find the snaking hiding there.

The tricky photo was sent to Helen and she posted it to her twitter explaining that there was no caption necessary. She then challenged her followers to find the snake. 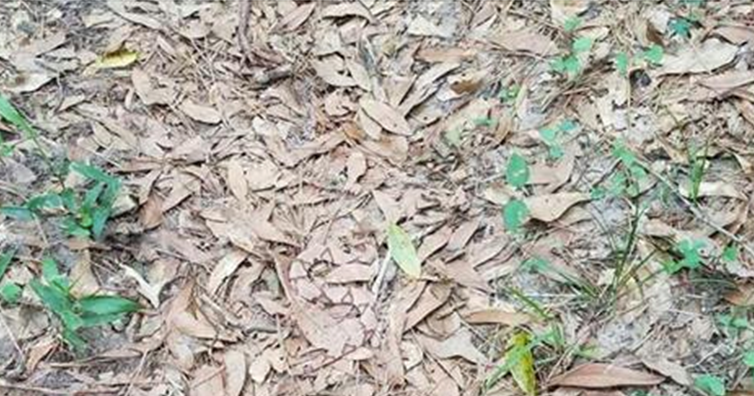 The photo was originally taken by Jerry Davis. Many people on Twitter began to send in their guesses, and although some of them were close–they weren’t quite on the mark. 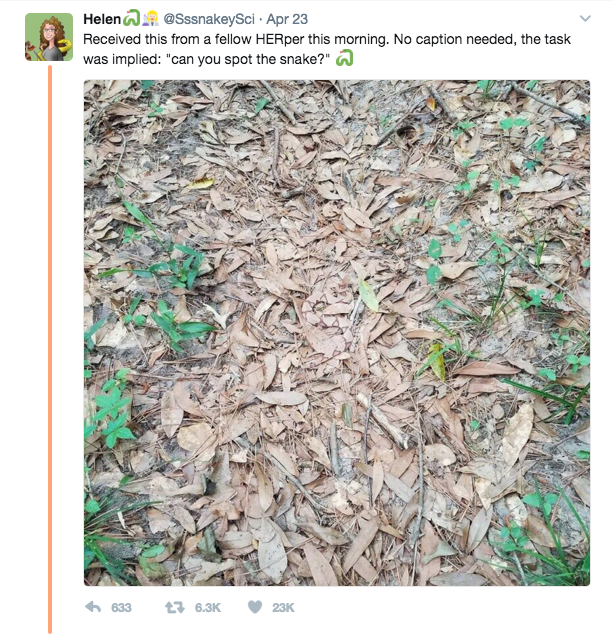 Either this person actually seemed to think that this stick was the snake, or they were being sarcastic–but that isn’t him either! Because of all the similar shades of brown, it makes it very hard to distinguish where the snake actually is, even though he’s in plain sight! 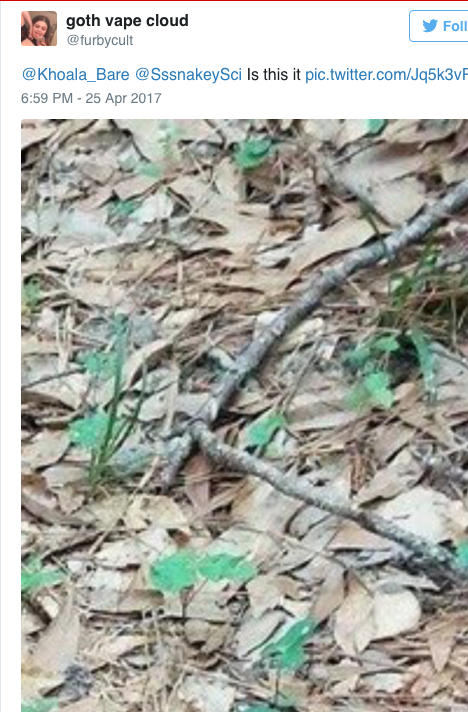 At first, I thought perhaps the trail of leaves was the snake somehow disguising his body to match his environment. This is not the case. Once you find him, it’s hard to unsee it. Have you spotted him yet? @CesarLuciano thought this green leaf was it, but no dice. 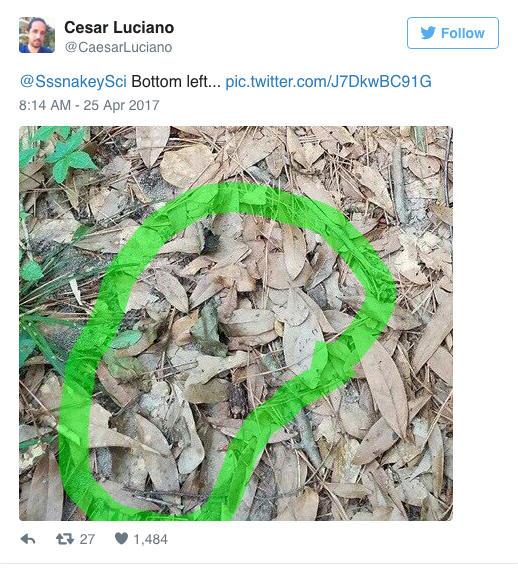 Helen eventually points out where the snake is hiding, but I’ll let you keep guessing for a little while longer. 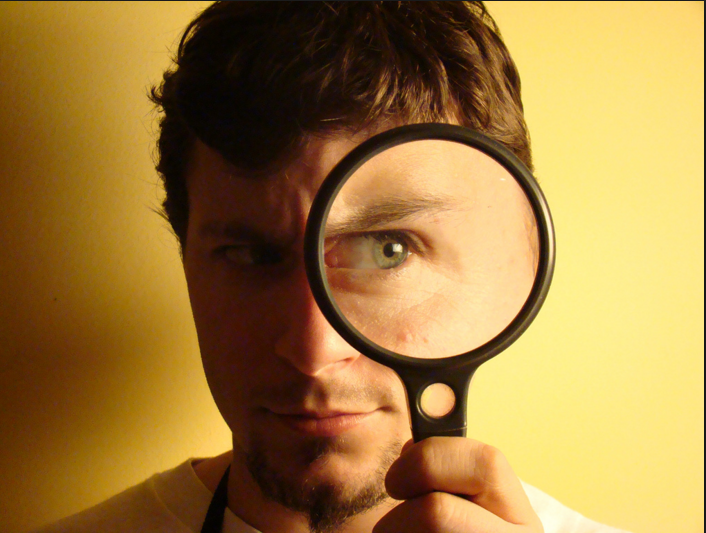 She also goes on to explain that although the snake is quite small and cute, he is a Copperhead which is also known as Agkistrodon Contortrix and they are venomous. 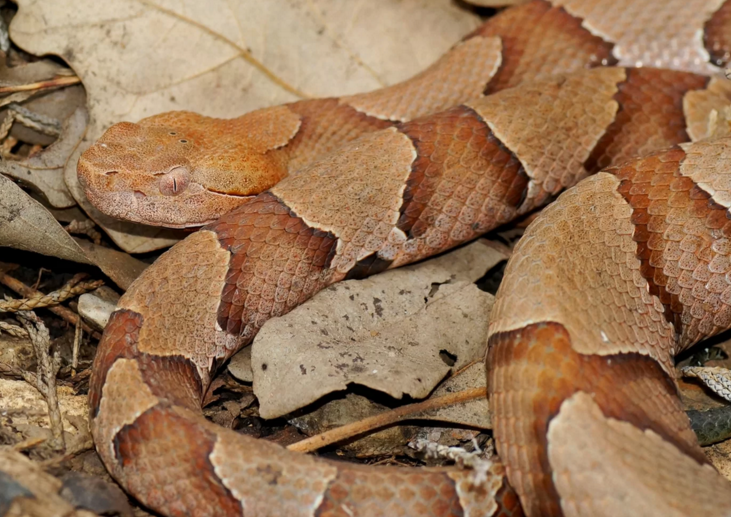