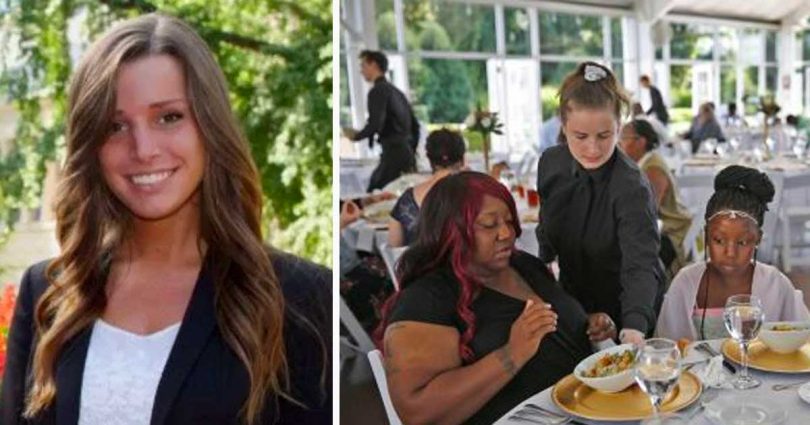 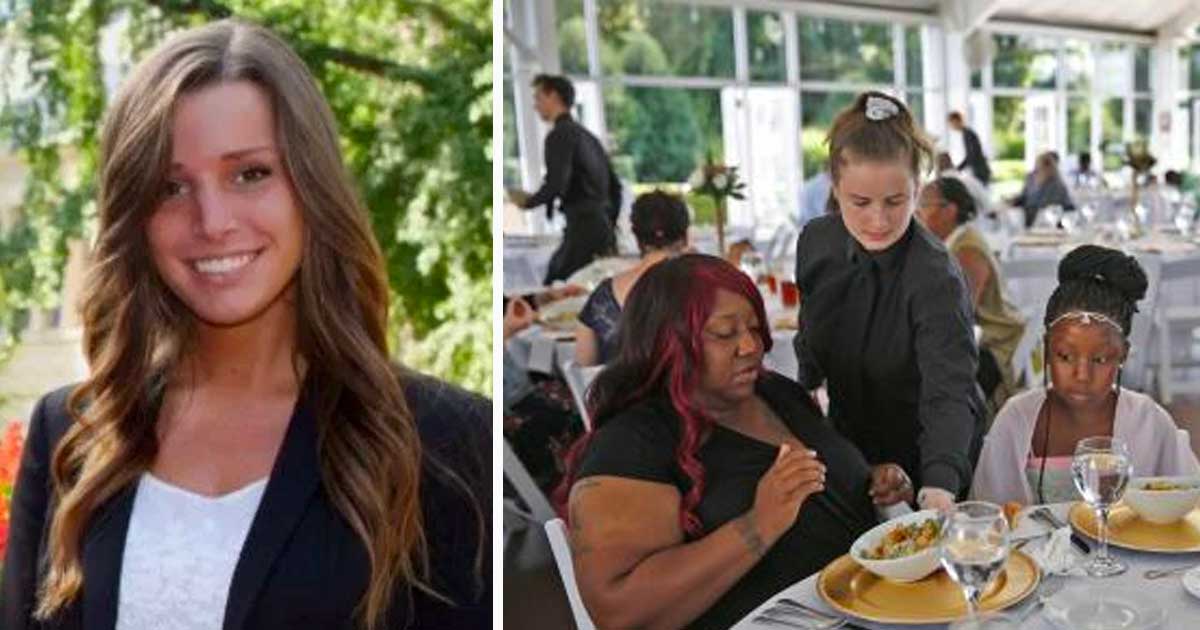 Sarah Cummins was heartbroken when she decided to call off her wedding a week before she was set to be married Saturday. The 25-year-old spent two years saving for and planning a 170-guest celebration at the Ritz Charles in Carmel, Ind.

“It was really devastating,” Cummins told The Indy Star.

Cummins, who didn’t say why she cancelled the wedding, was left with a nonrefundable contract for the venue as well as a prepaid dinner for guests — a $30,000 investment that she didn’t want to go to waste.

Bride calls off $31,000 wedding. A heartbroken 25-year-old who was due to marry last Saturday was left with a big decision after the wedding was called off only a week before its scheduled date. Sarah Cummins had saved for 2 years to pay for her $31,000 wedding, which included a $24,000 reception for 170 guests and a honeymoon in the Dominican Republic! 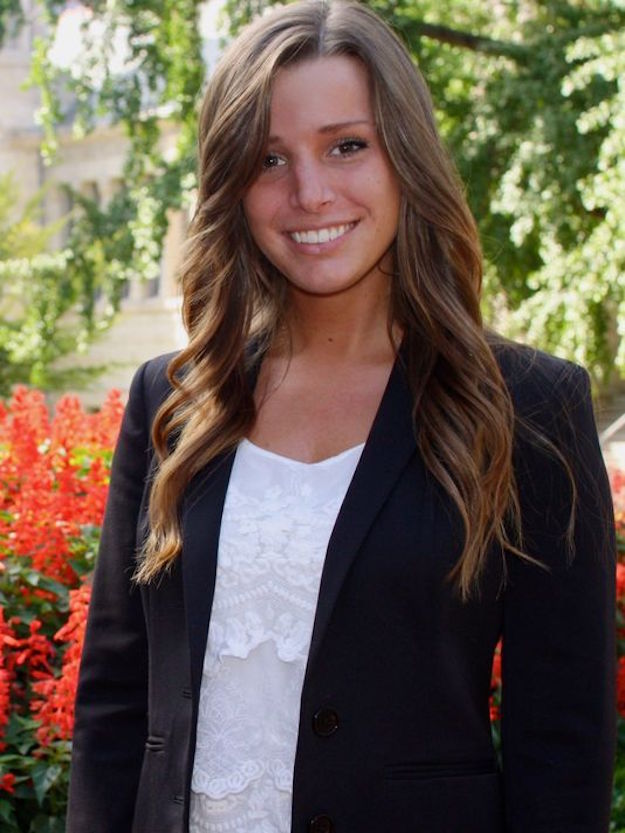 She hasn’t made reasons public. Sarah was supposed to marry her ex-fiance Logan Araujo, and the two had planned an after-party to remember at the plush Ritz Charles in Carmel, Indiana. Sarah hasn’t made it public what the reasons were why she and Araujo decided not to go ahead but describes it as “really devastating.” 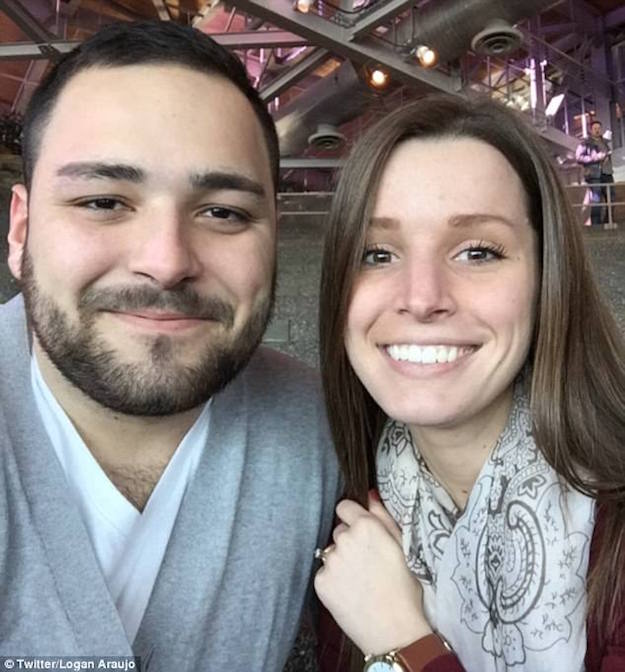 Couple were left with non-refundable reception venue. Sarah told The Indy Star that canceling her wedding, however, left her with a non-refundable contract for the venue, food, and decorations. She said that she didn’t want her investment to have gone to waste. 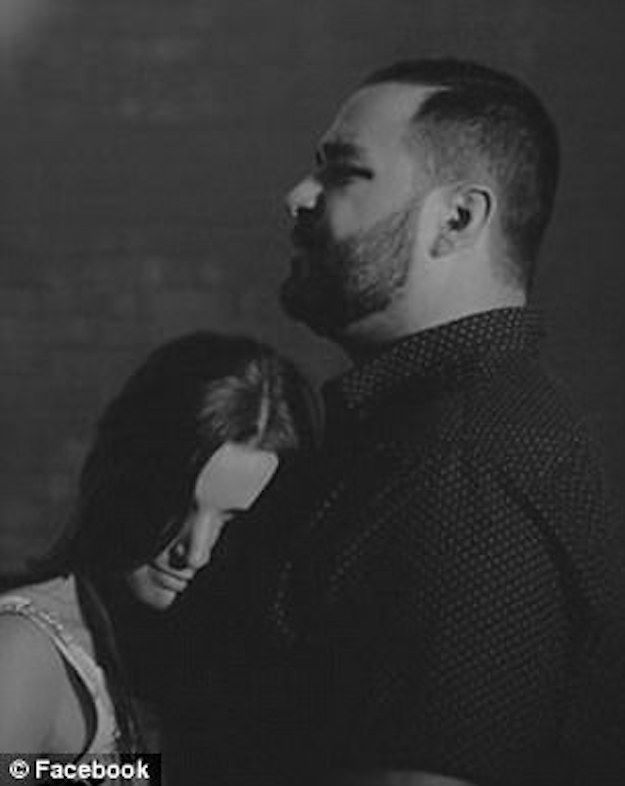 Heartbroken bride turns wedding reception into feast for the homeless. Sarah said that she had to call her family and friends to cancel and apologize, but says she felt sick to know that all the food she had ordered for the reception would be thrown away. She consulted with her ex-fiance and decided to treat the area’s homeless families to the reception feast! 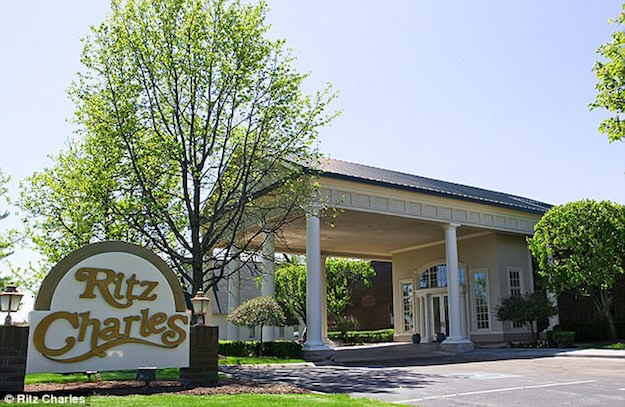