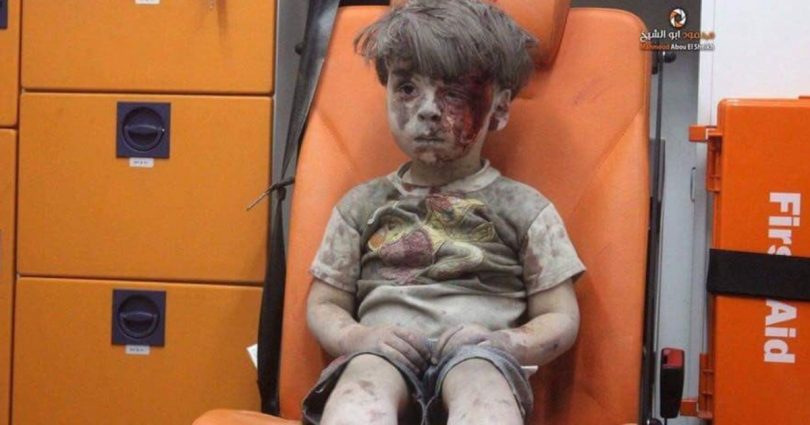 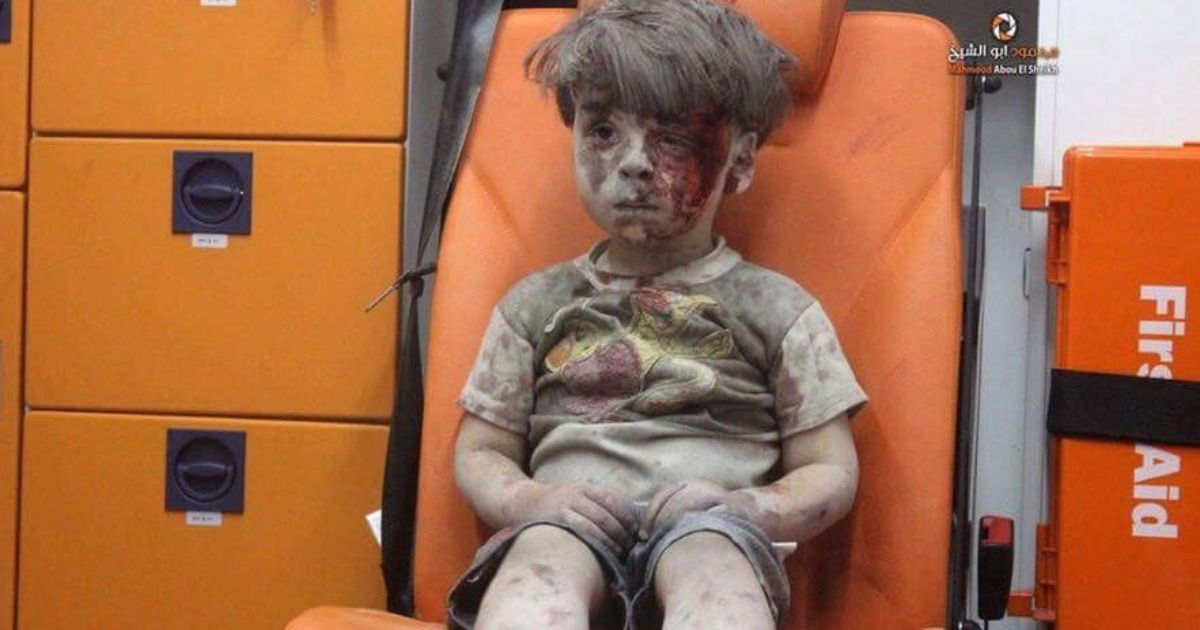 When Omran Daqneesh’s photograph was beamed around the world, it became a haunting image of the brutality of the Assad regime and the suffering of children in Syria.

A picture of Omar in the back of an ambulance, blood caking his face and his body covered with masonry dust following an air strike, garnered international attention last year.

But now new pictures have emerged of the five-year-old from Aleppo, showing him fit and healthy with his family. 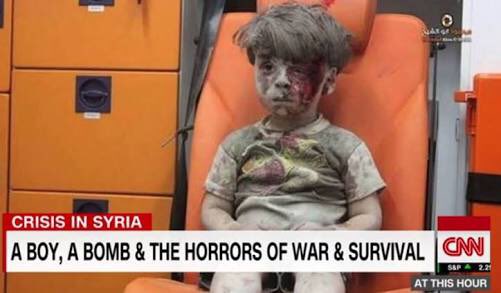 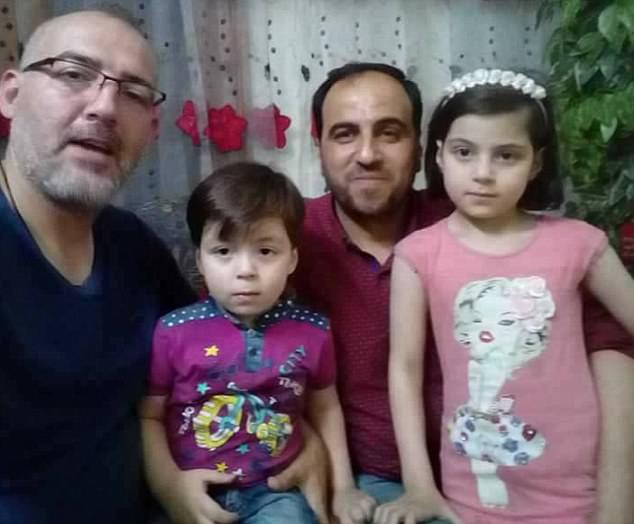 Last August, the little boy sat dazed and confused when he was loaded into an ambulance after being pulled from the rubble of his home in Aleppo which was decimated in an air strike. The chilling image of the youngster made him a symbol of the horror and tragedy in Syria. Omran’s older brother, Ali who was just 10 years old died from injuries sustained in the blast.

A nurse who treated Omran at the scene said he didn’t shed a single a tear until he saw his mum and dad, who also survived the devastating attack. In the footage Omran looks so disorientated he is barely aware of the terror around him. The video shows him eventually discovering he is bleeding as he tries to wipe the dust from his face, but he continues to patiently wait for medics to treat him. Abu Rajab, the medic  from the Syrian American Medical Society said, “He didn’t say anything except to ask for his parents. Only then once Omran saw them did he start crying.”