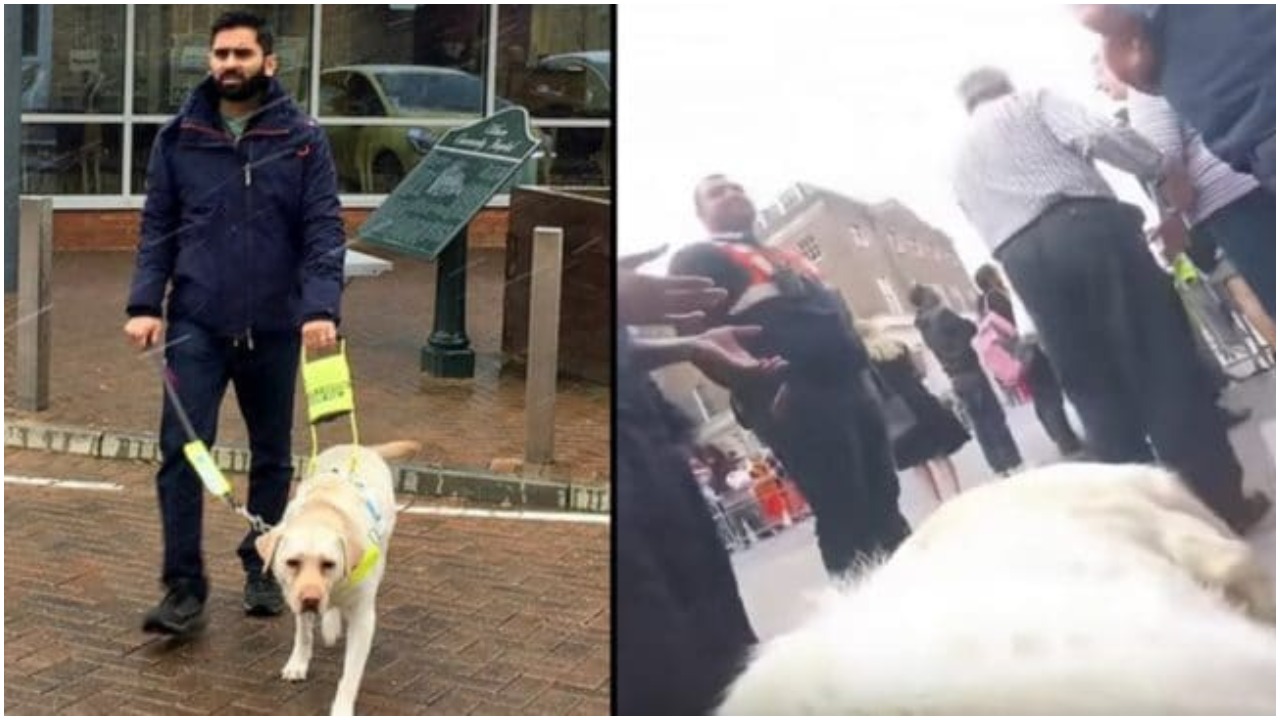 Amit Patel is unable to see much of the discrimination he faces – but his guide dog has helped him become aware of the extent of it. 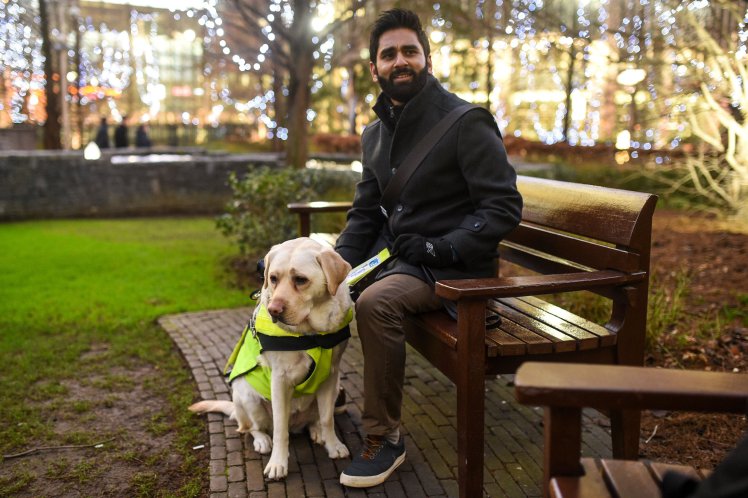 When a 37-year-old doctor strapped a Go-Pro camera to his guide dog Kika, the blind father was shocked to learn about the unseen discrimination he faces multiple times a day. With the assistance of his wife Seema, Amit Patel discovered many people are doing horrific things directed at him and his dog, knowing that he can’t see them.

Amit lost his vision five years ago because of keratoconus. He has heard the rude comments, the snickering and snide snippets people say, since he’s blind, not deaf. But the video shone a light on his mistreatment that has gone viral. 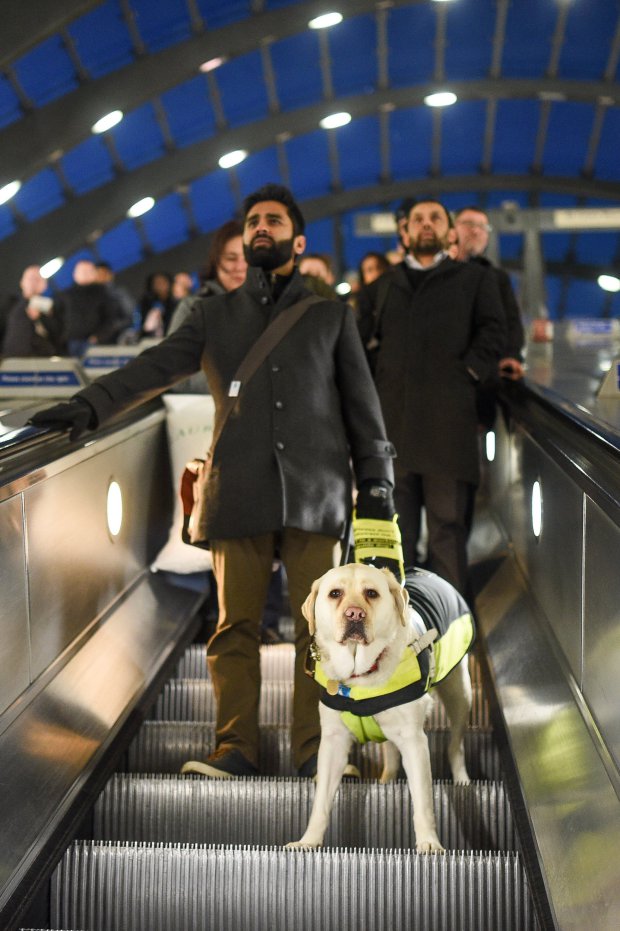 The Patel family lives in London and Amit uses public transportation to get around town. His guide dog Kika has the GoPro attached to her back harness. Every day, Amit uploads the video to his computer and his wife helps him review it.

Seema provides the eyes that see a woman placing her bags on an empty seat, preventing Amit from sitting down. She sees people not getting up from their seats to allow him to sit. She also heartbreakingly sees people deliberately hitting her husband and Kika with bags and umbrellas. 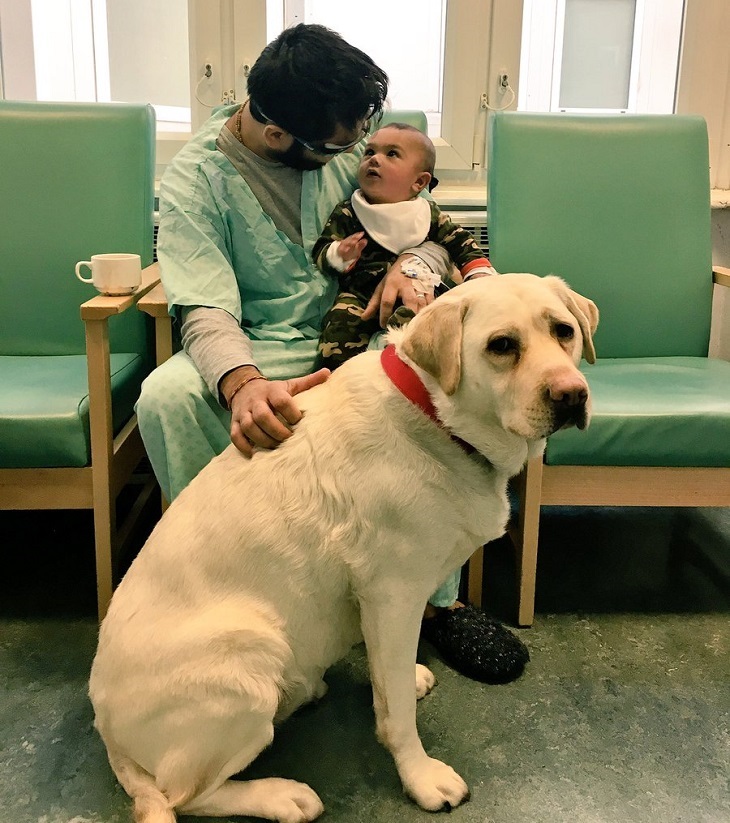