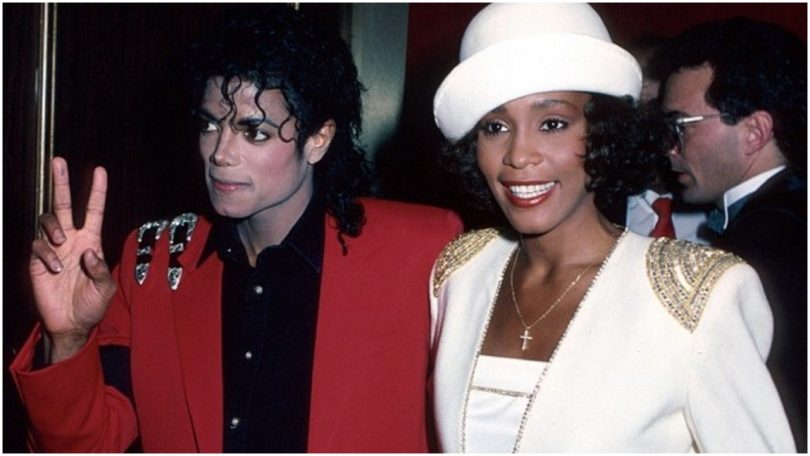 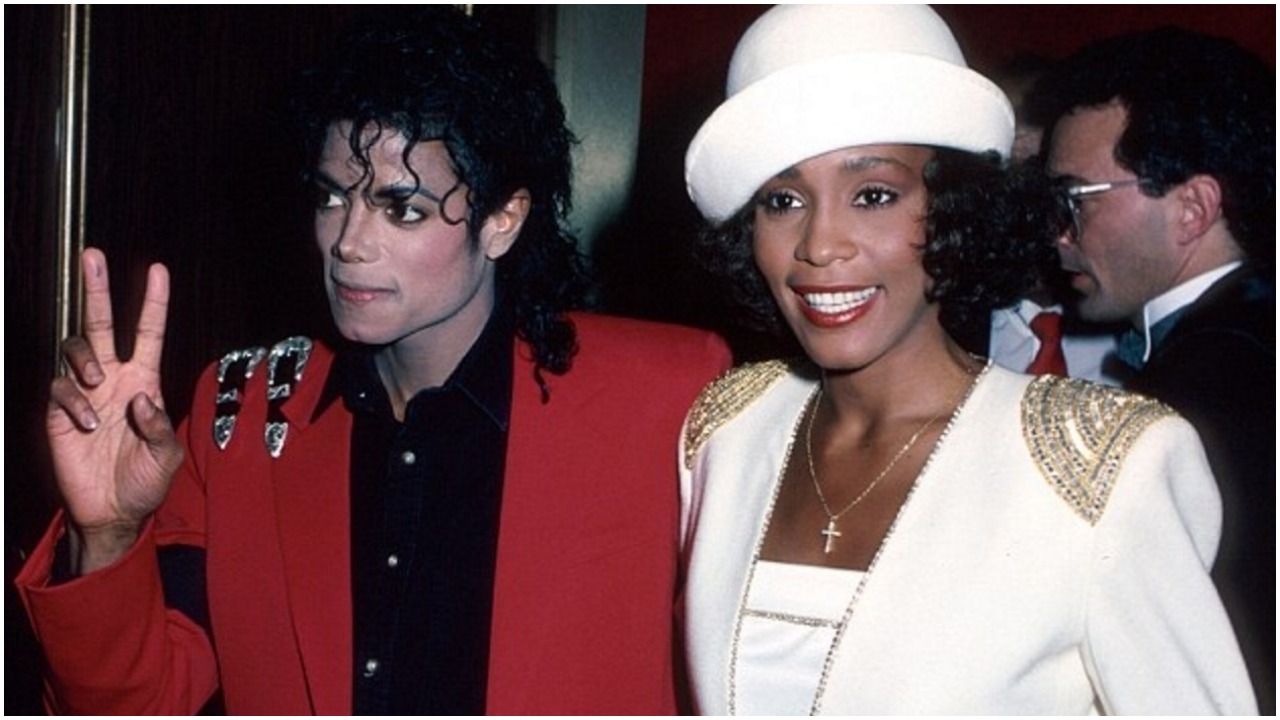 Paris Jackson and her brother Prince Michael have spoken out publicly a number of times since their father died but now their youngest brother Blanket has joined them.

Blanket, who is now 11 years old, took part in a pay-per-view documentary called Remembering Our Michael that their grandmother Katherine Jackson created for paying fans, which promises to give some of Jackson’s biggest supporters a glimpse of the children talking about their father.

During his segments, Blanket described his passion for animals which stems from his early life surrounded by exotic creatures at Neverland Ranch.

His mother was an unknown surrogate that MJ had used so we don’t really know what bio-mom looks like, but we do know what Blanket’s dad looks like and he seems to be growing into his dad’s face. 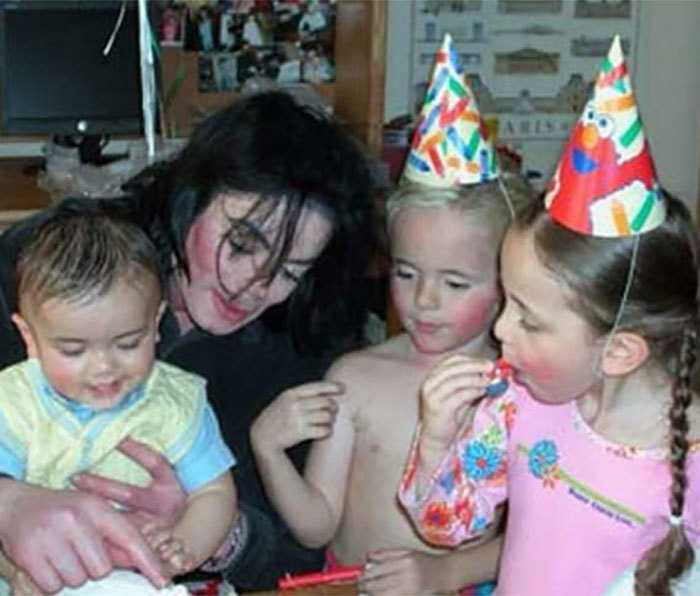 Take a look at some of these side by side comparisons of Blanket and his dad when he was young.

Obviously, Blanket has bi-racial origins but you can see subtle similarities in the facial features, like the way he bites his lower lip. His nose and his eyes also look a lot like Michael’s before all the surgery. 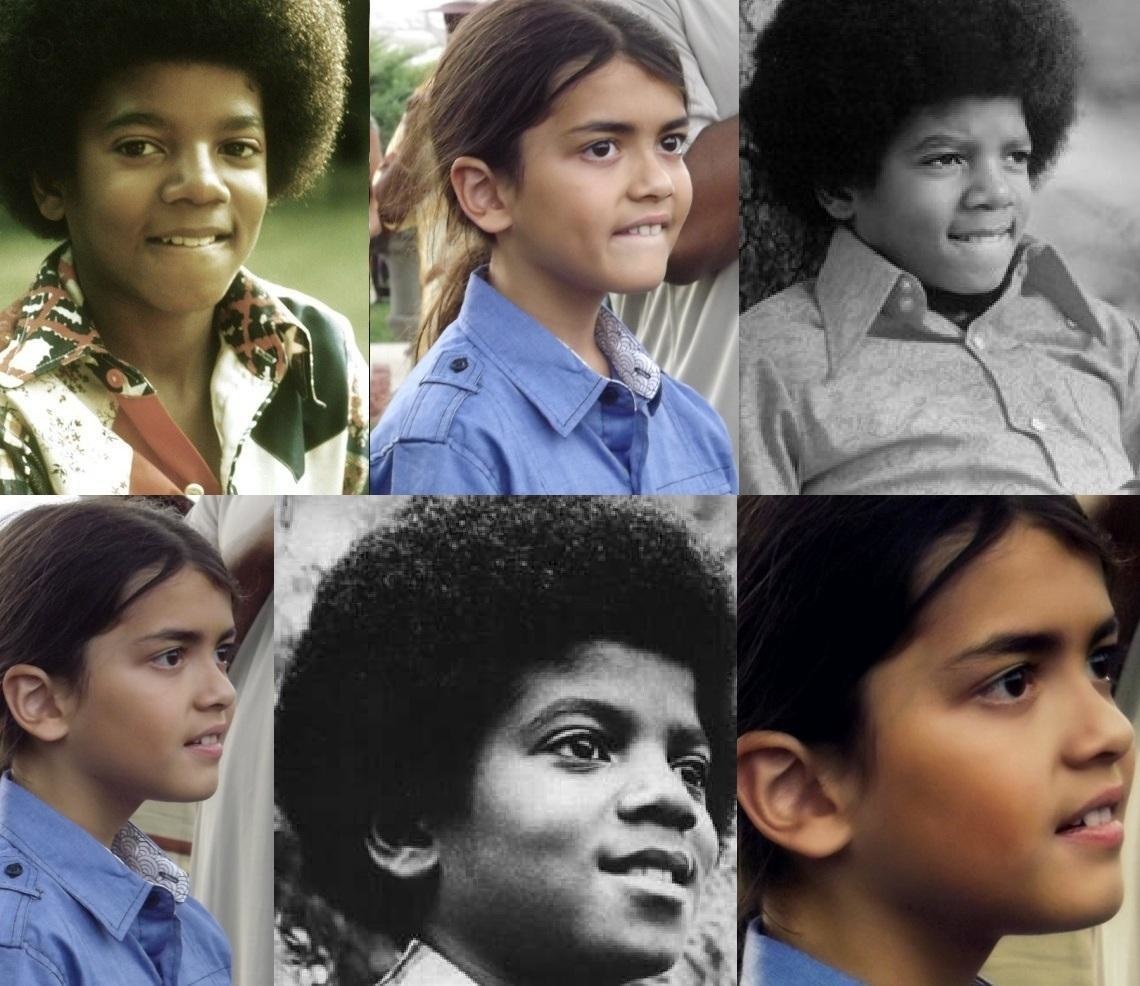 We all know that Blanket can smile, but he seems to prefer being serious.

Even as a baby he would often give off a stern look that simply cried out, “Don’t mess with me or my daddy.” 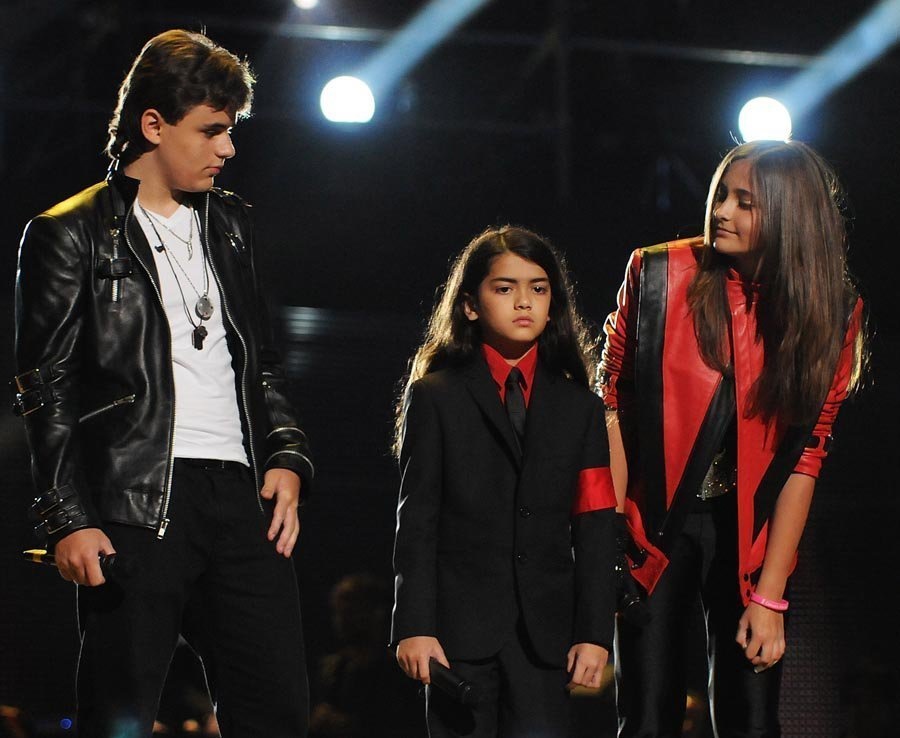 Despite Michael’s chaotic personal life, taking care of Blanket and his other kids was a top priority.

Reportedly, he never went a single night without reading to his three kids and did his very best to ensure that his kids never experienced the physical abuse that he endured as a child. Sounds like a great dad to us. 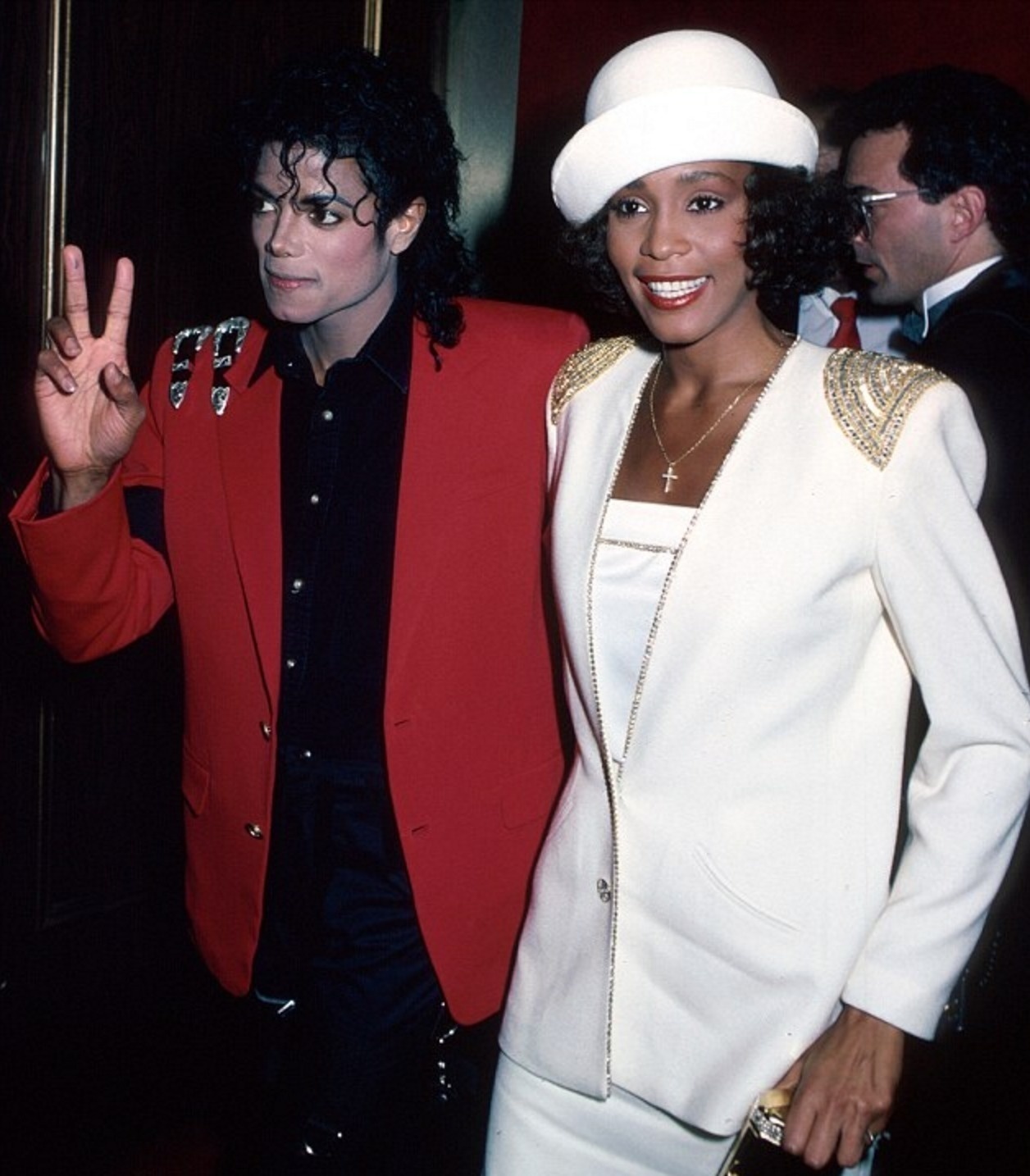 As Michael’s kids grew up, the pop star became more protective of them.

To prevent the paparazzi from taking photos of his kids, MJ would often find ways to hide their faces. As Blanket grew up without his dad, he continued that tradition by donning things like these cool shades. 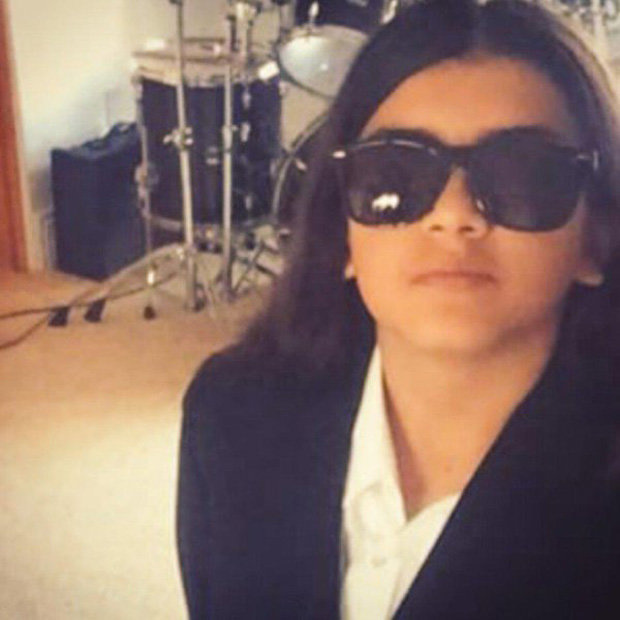 To keep his dad’s memory alive, Blanket decided to let his hair grow.

In fact, he keeps it long because that’s how his dad liked it and to this day, Blanket refuses to chop it all off. 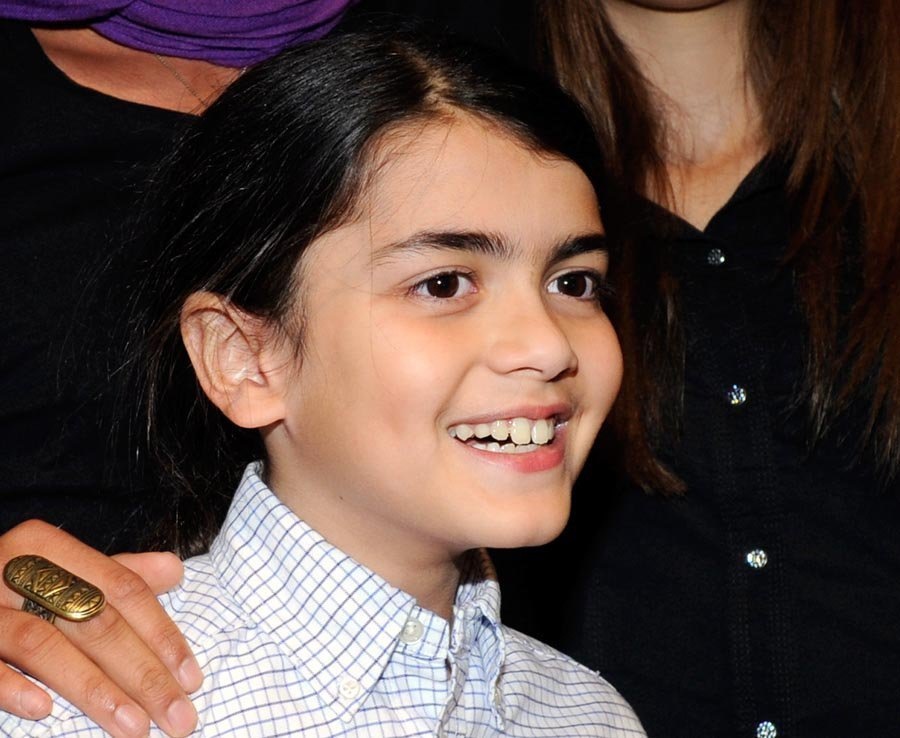