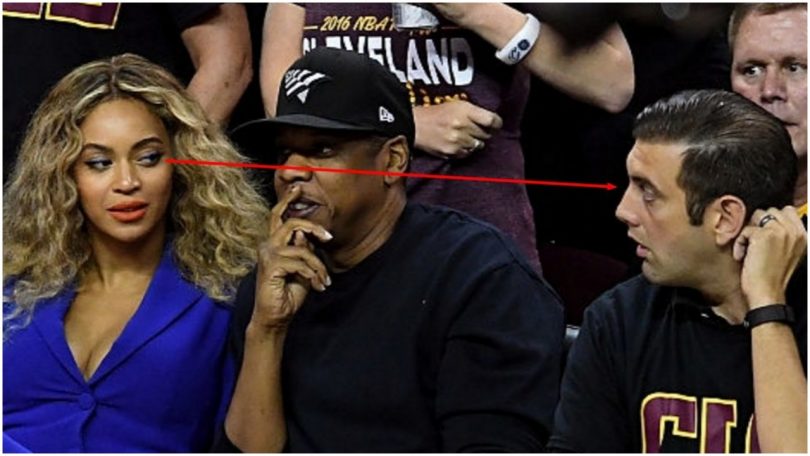 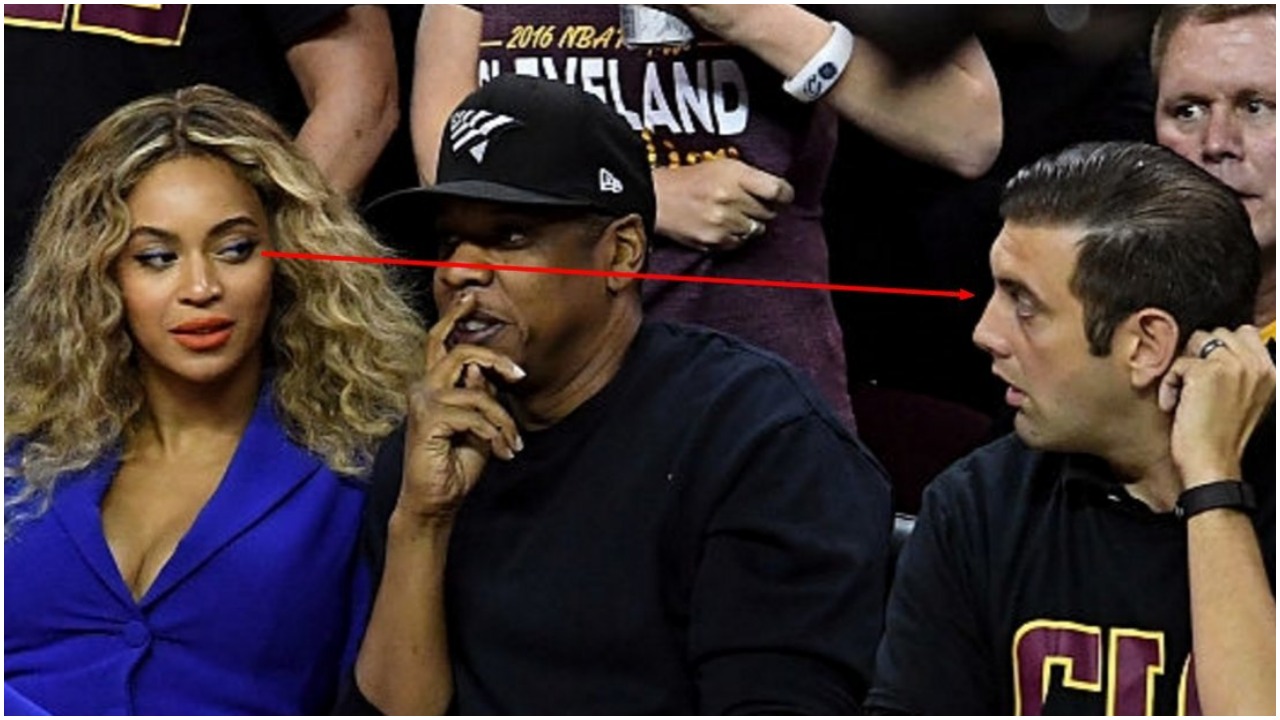 She’s not known as Queen Bey for nothing.

Photos of Beyonce appearing to give some serious side-eye to a fellow basketball fan while court side at the NBA finals with her husband Jay Z in Cleveland, Ohio went viral on Thursday night.

But the pop star thought the headlines were hilarious, and posed for a silly photo in reply, said Steve Cespedes, the man on the receiving end of Beyonce’s look. 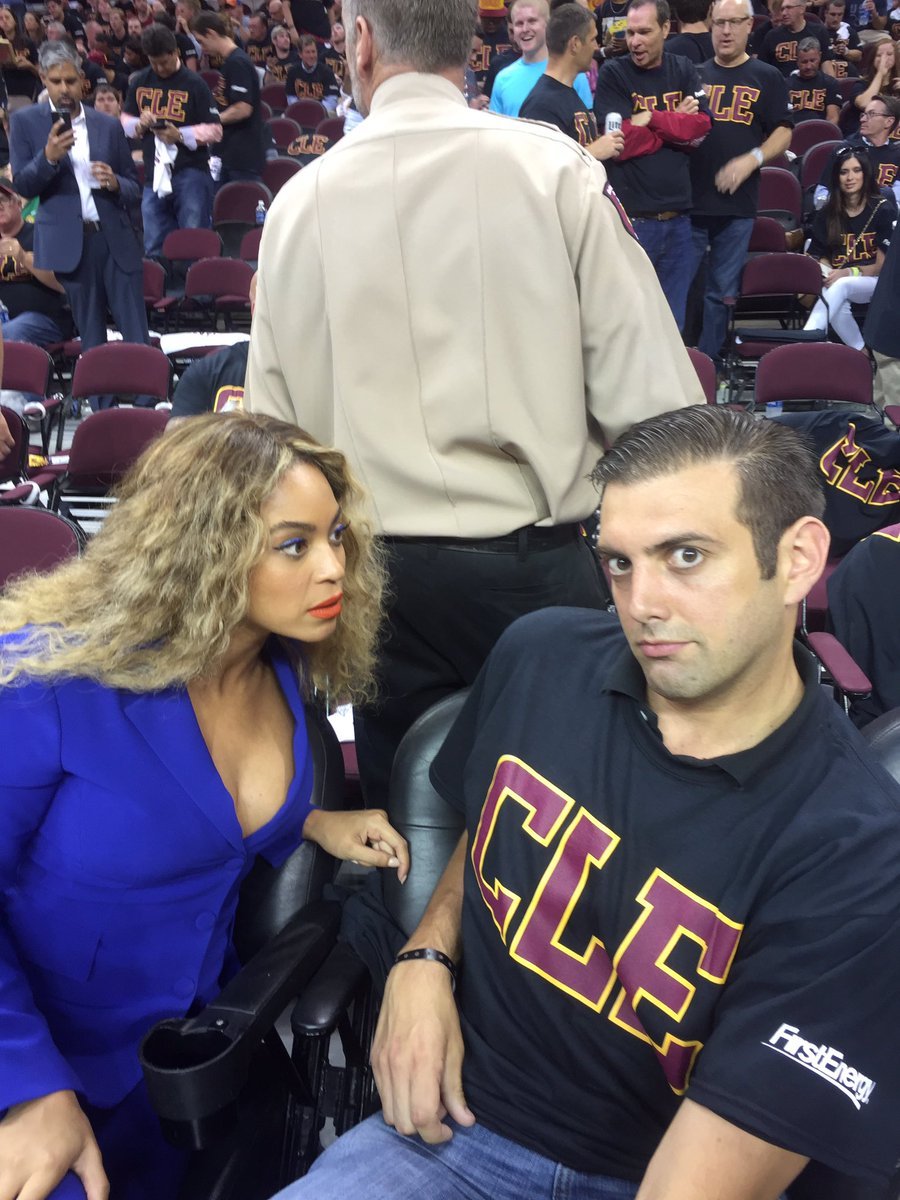 And here we have our own Beyonce staring at Steve Cespedes. He went ahead to tweet this picture and told everyone that it was infact her idea to take this lovely snap!

Oh Beyonce, you are indeed a charmer to all your fans! More love to you!! 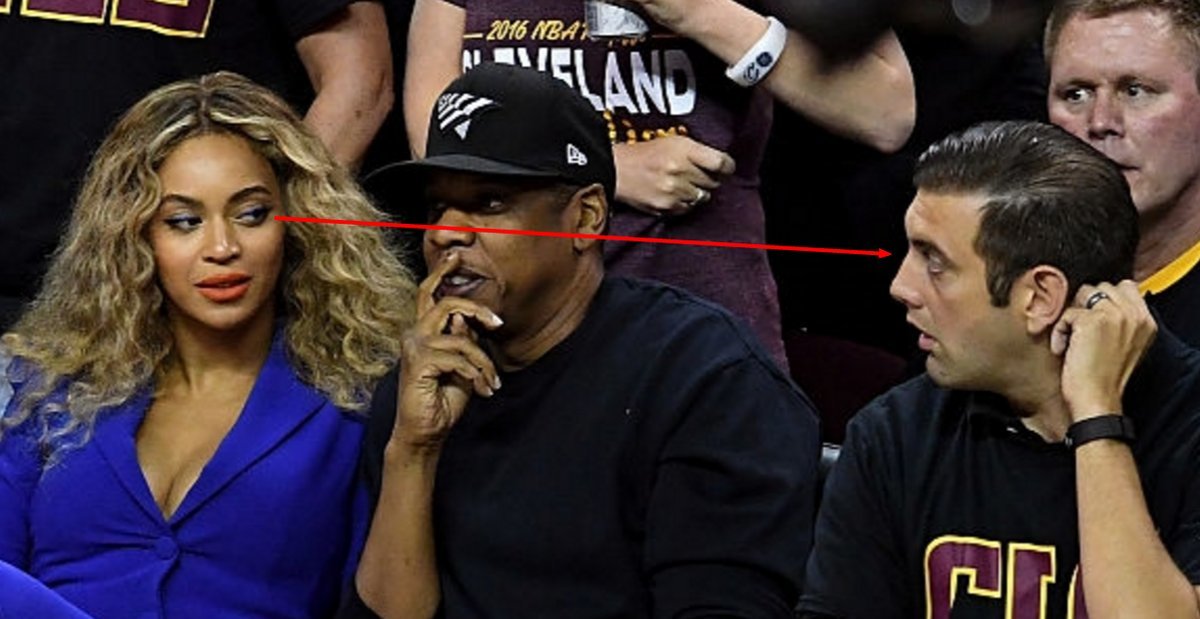 So this guy was caught staring at Beyonce with his mouth wide open! Well, not his fault, almost anyone can get starstruck with a celebrity sitting next to them!

But you surely cannot imagine what happened next! Keep reading ahead to know.. 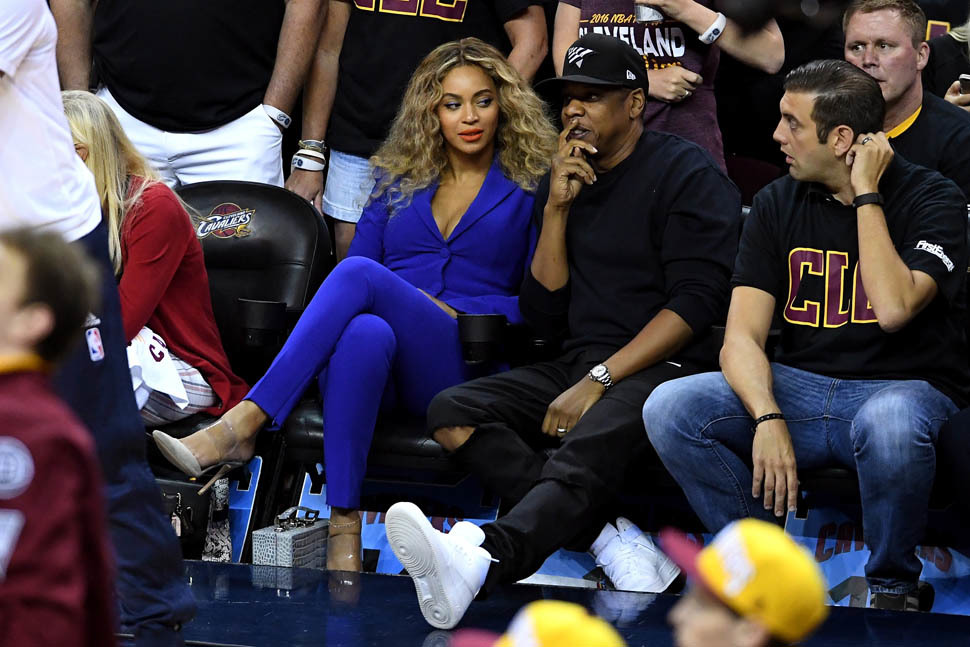 It was during the 2016 NBA Finals which was to happen at Quicken Loans Arena in Cleveland, Ohio between the Cleveland Cavaliers and Golden State Nuggets when this incident happened!