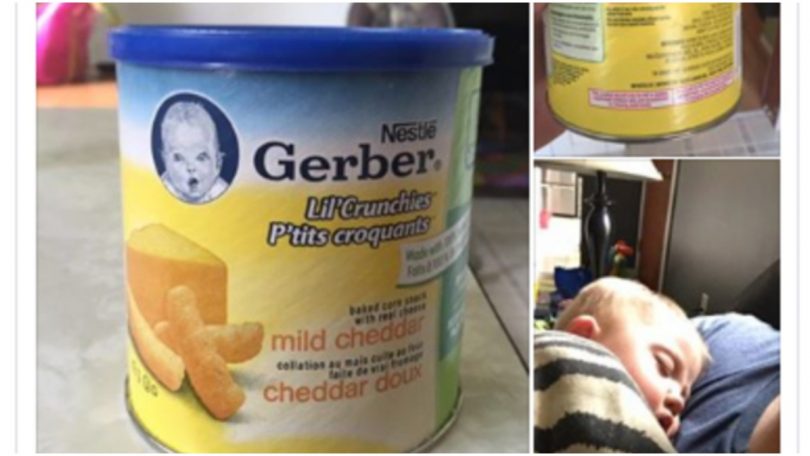 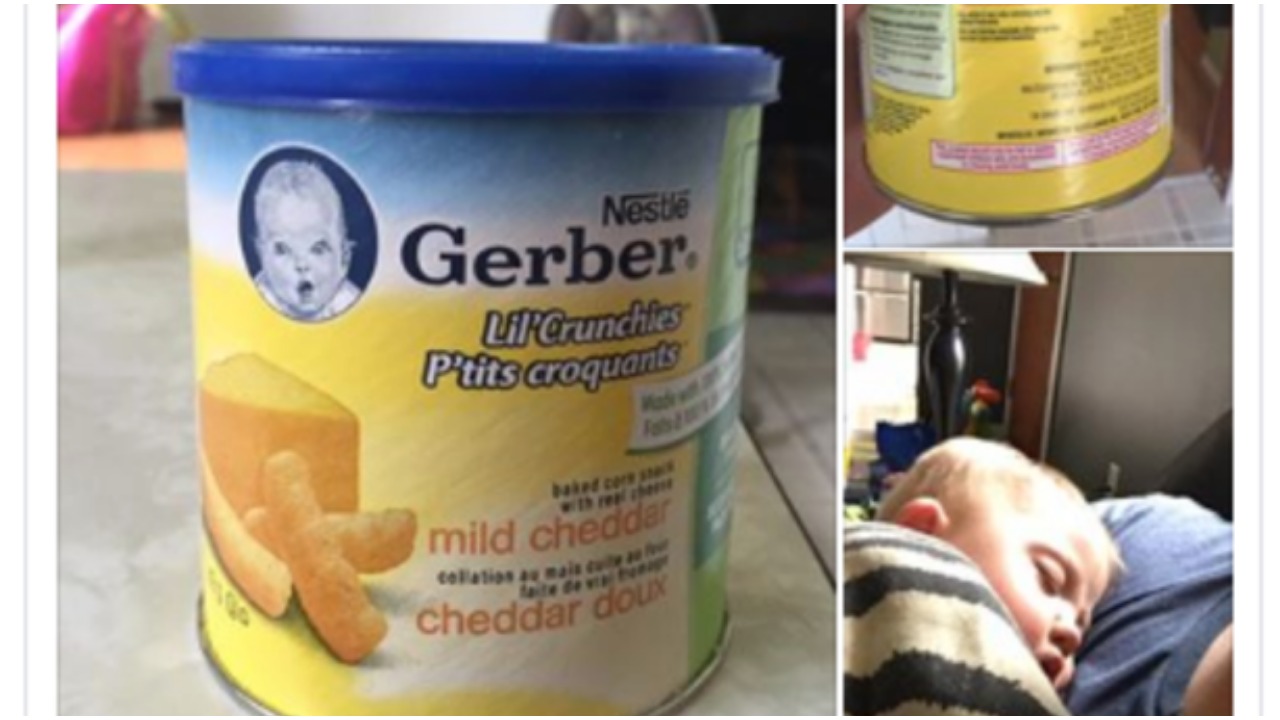 A young father was still new to being a parent and had not yet learned the ropes. But now that his young daughter was old enough to eat solid foods, he felt he had graduated to a new stage of parenting. Because he had the dishes to get to and she was hungry, dad handed the girl her favorite snack.

But seconds later, dad Justin Morrice experienced the worst nightmare every parent shares. His daughter was quickly getting sick and dad had no idea what to do…

“As I had just finished feeding my daughter I set some of these cheesies on her highchair tray,” Morrice said. “In less then 10 seconds I had turned to rinse her bowl in the sink…turned back and saw her gasping for air. She was trying to cry but no sound was coming out!”

Now that dad has gotten a handle on the experience, he has turned to Facebook to help warn other parents about this popular snack. 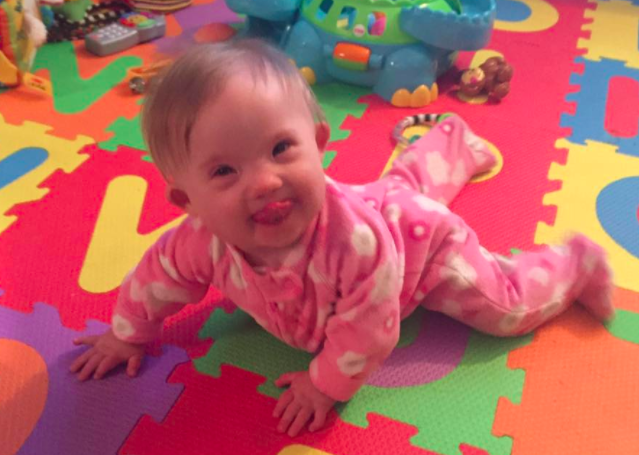 “I rushed over and picked her up and turned her over and slapped her back(as we were taught) for what seemed like forever,” the father stated. “I flipped her over and her lips had turned blue and she was still trying to cry.”

At that moment, Justin admits “I thought my little girl was going to die in my arms”, so he reached down his daughter’s throat and squished the cheesie. “The next thing I heard was the sweetest sound in the world…her crying.” He says it was “the longest and scariest min of my life”. 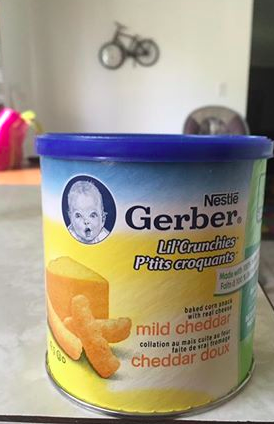 Justin was confused as to what caused the choking, considering his daughter had just eaten the “cheesies” days before.