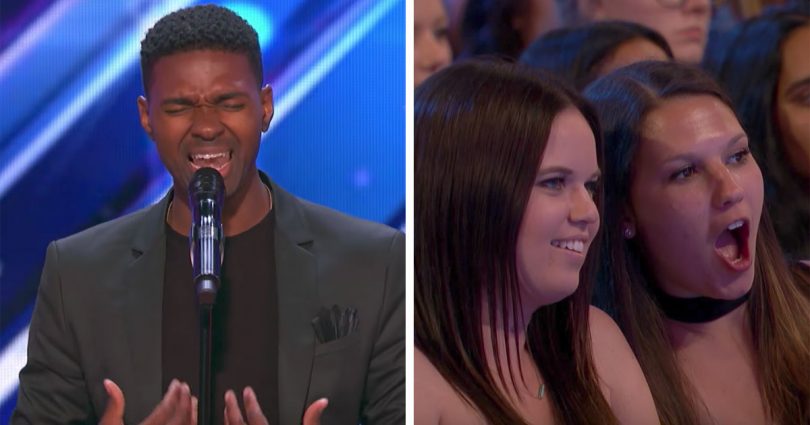 It seems that the juries of the talent competitions never get tired of being surprised by some very gifted people. Often, some of these aspiring artists arrive on stage being very nervous, and the jurors have no clue how their performance will be like.

And that’s the magic of these shows! Because most of the time someone comes in looking insecure, but when they open their mouths to sing, it is just wonderful.

That is what happened at the audition of the singer Johnny Manuel, who performed a song by Whitney Houston at the American’s Got Talent auditions.

The performance was so touching that the audience gave him a standing ovation.

When the Flint, Michigan native was just 14-years-old he was signed to Warner Bros. Records, according to Michigan Live.

During his time with the label, he got to open for N’Sync, Jessica Simpson, and Jill Scott. 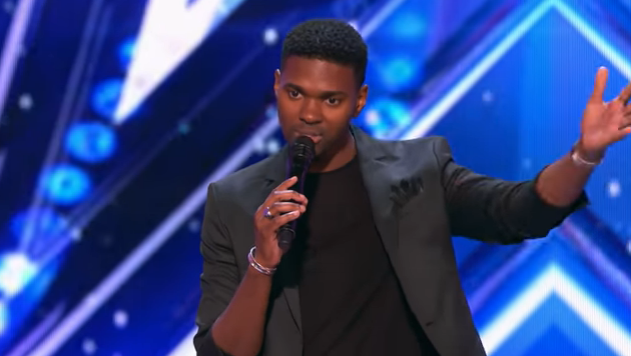 He was reportedly signed to the label, as Lil’ Johnny, after covering a Run-D.M.C. song, according to America’s Got Talent Wiki.

Unfortunately, Manuel was eventually dropped from his label and had to go back to working other common jobs.

“It didn’t work out,” Manuel explained. “As a kid, I thought I was going to take off and see the stars, obviously it didn’t happen this way.”

His passion for music, however, never died and he found himself auditioning for NBC’s America’s Got Talent’s Season 12 judges, Simon Cowell, Heidi Klum, Mel B and Howie Mandel. 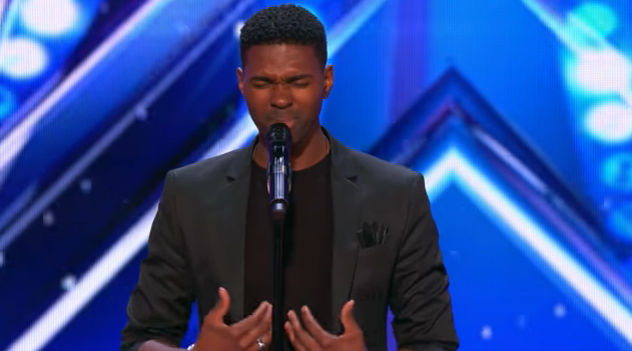 “You still have the dream, what do you hope can happen off the back of this,” Cowell asked him just before his audition.

“I hope what can happen is that I’m finally able to be who I am and present myself and my music to the world,” Manuel explained to the judges.

They wished him the best of luck with his audition but Manuel did not need it.

He absolutely stunned both the judges and the crowd with his rendition of Whitney Houston’s “I Have Nothing.” He hit every single high note beautifully and was impeccable in his delivery.

His performance was so good that audience members began to stand up mid-performance and cheer him on. They didn’t even wait until the end to give him a standing ovation.