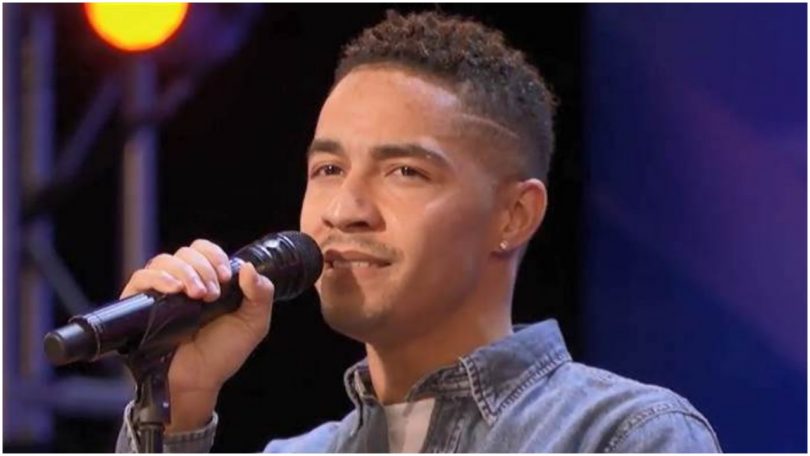 His talent was undeniable

If you tuned in to “America’s Got Talent” last night, you’re probably still drying your tears after seeing contestant Brandon Rogers’ audition.

29-year-old Brandon Rogers had things only some people could dream of; he recently qualified as a doctor, had an amazing voice and appeared on one of the worlds top talent shows, Americas got talent.

But no one could predict the tragic events that would follow in the coming weeks. Brandon, who had the world at his feet tragically was killed in a horrifc car accident as his friend fell asleep at the wheel.

The driver and back seat passenger survived but unfortunately, Brandon succumb to his injuries and passed away the following day. 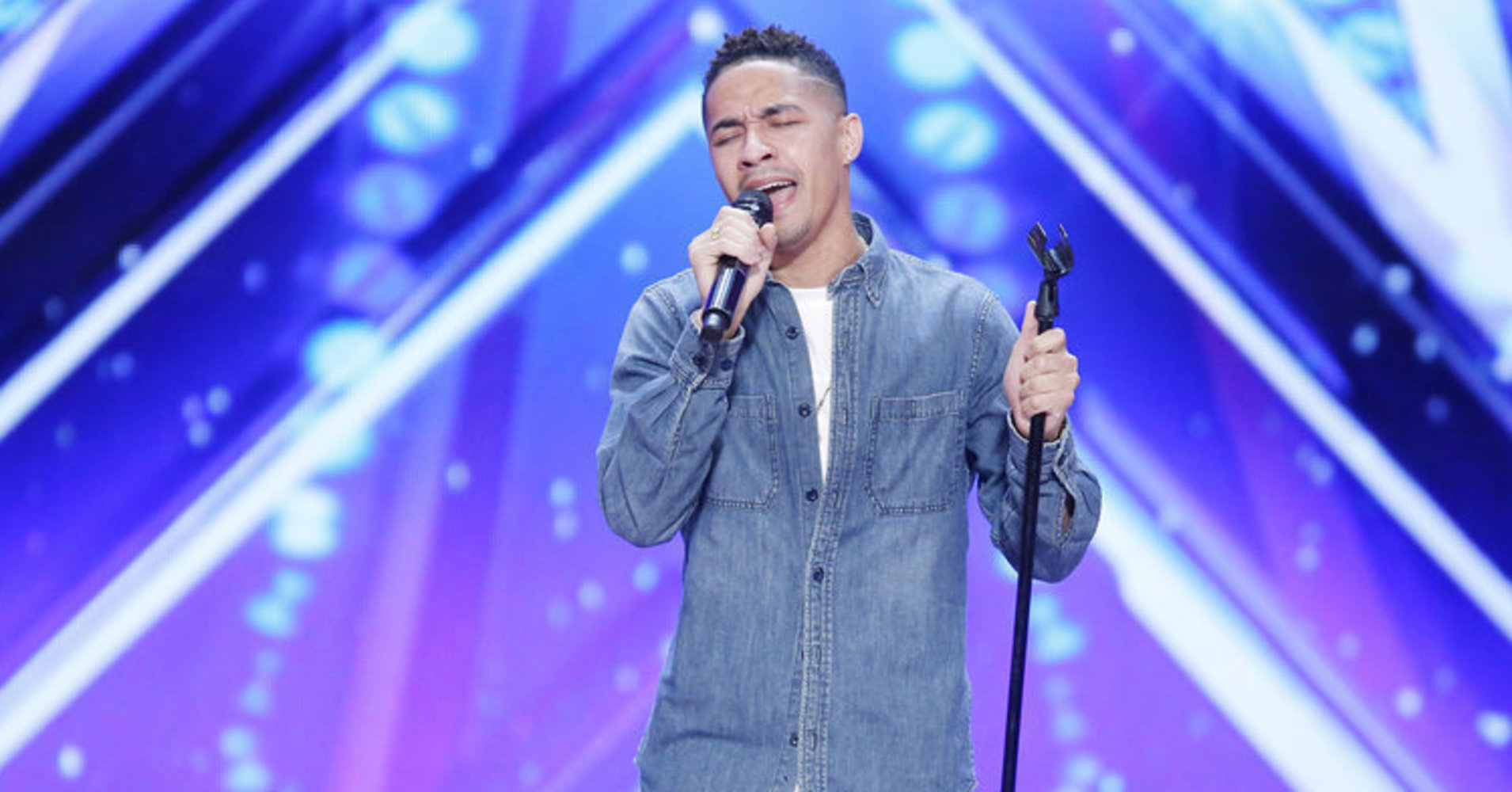 He loved making a difference and used singing as a way to escape the stresses of his job as a doctor. He said “If I could find a way to combine being a doctor and medicine with music and singing, that would be a dream come true,”

His family were obviously devastated but gave Americas got talent permission to air his performance, which is exactly what happened.

Take a look at Brandon’s amazing, and last ever performance in the video below.