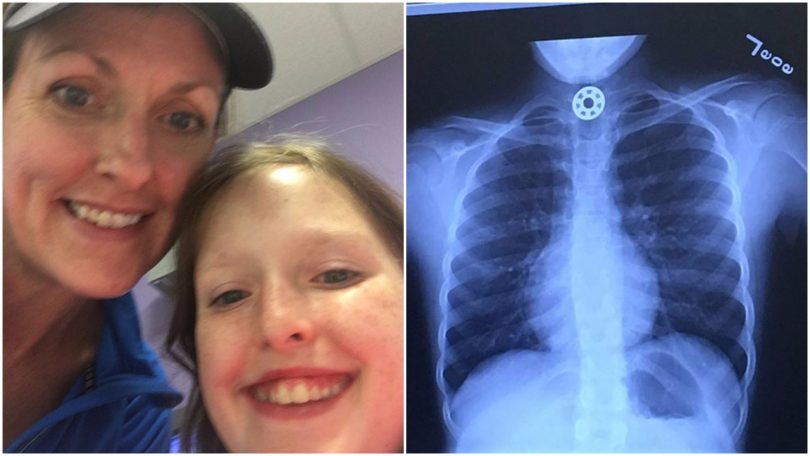 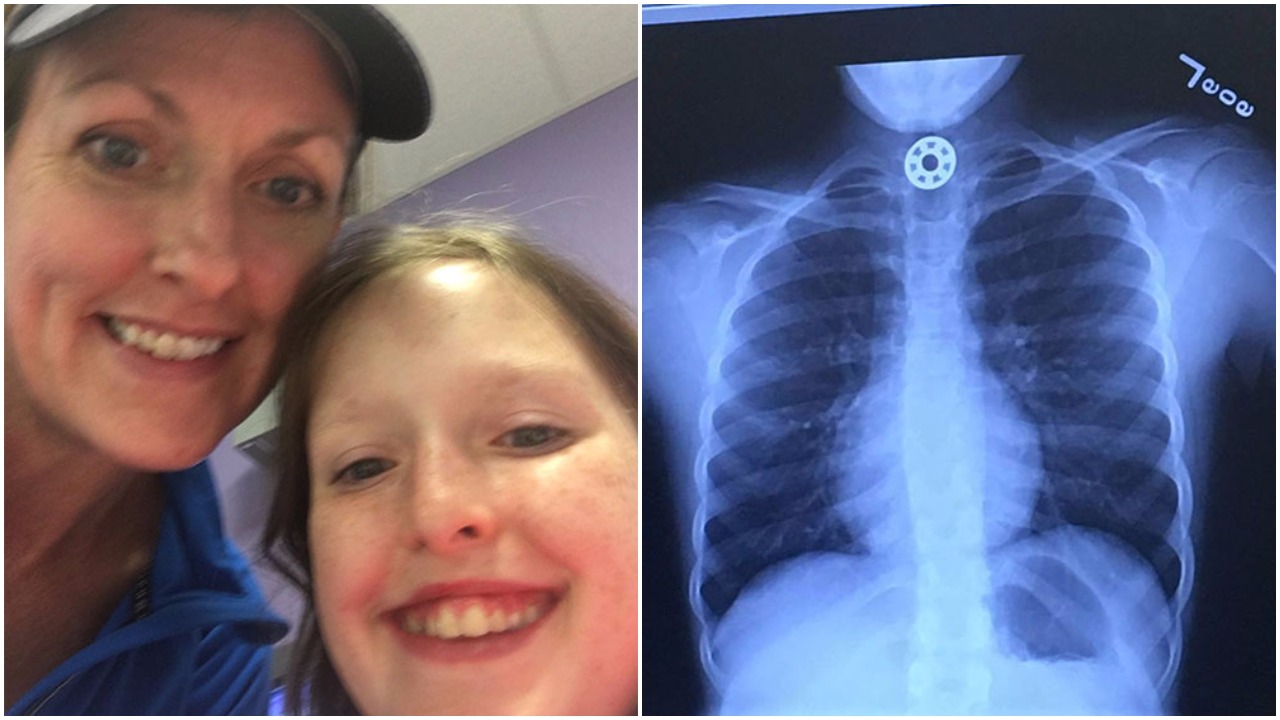 As most parents are aware at this stage, fidget spinners are the new big fad among children. While they look relatively harmless, this little girl proved that they can be quite dangerous.

Fidget spinners have become the newest ‘it’ toy amongst elementary and middle schoolers, however, one Texas mom is warning parents about the seemingly harmless toy after her daughter had to have emergency surgery after playing with one. 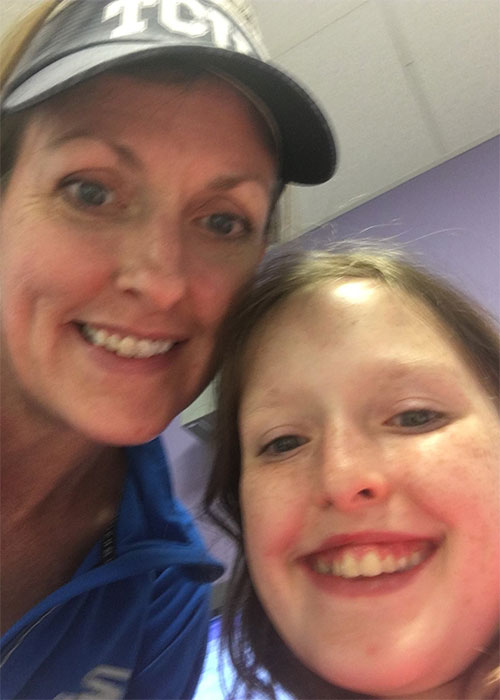 “On the way home from a fun swim meet, I heard Britton make an odd retching noise in the back seat as I was driving. Looking back in the mirror, I saw her face turning red and drool pouring from her mouth – she could utter noises but looked panicked so I immediately pulled over. She pointed to her throat saying she’d swallowed something, so I attempted Heimlich but there was no resistance. She said she’d put part of her fidget spinner in her mouth to clean it and somehow swallowed it,” mom Kelly Rose Joniec explained. 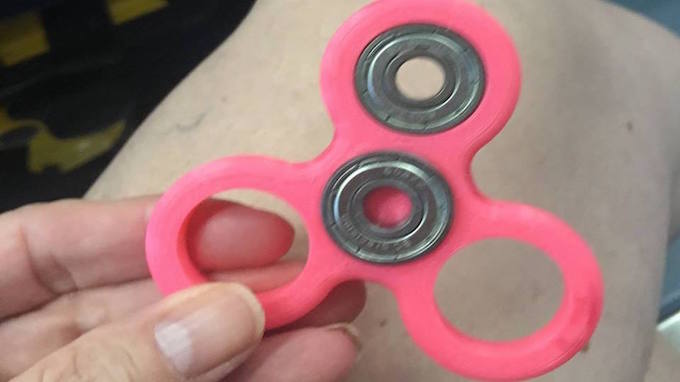