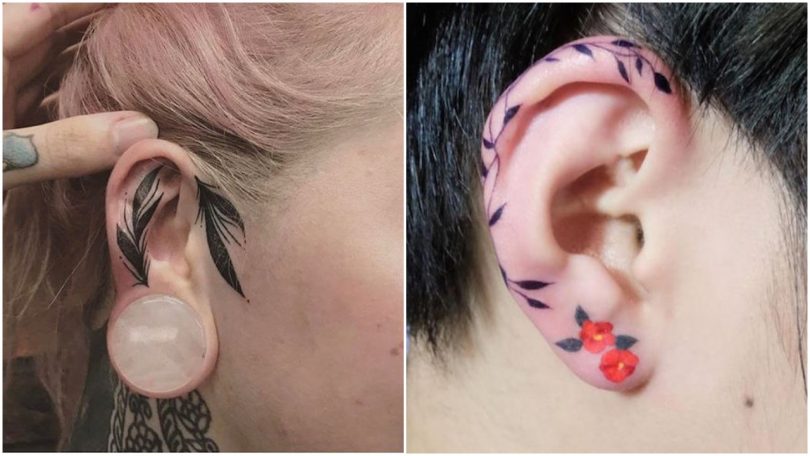 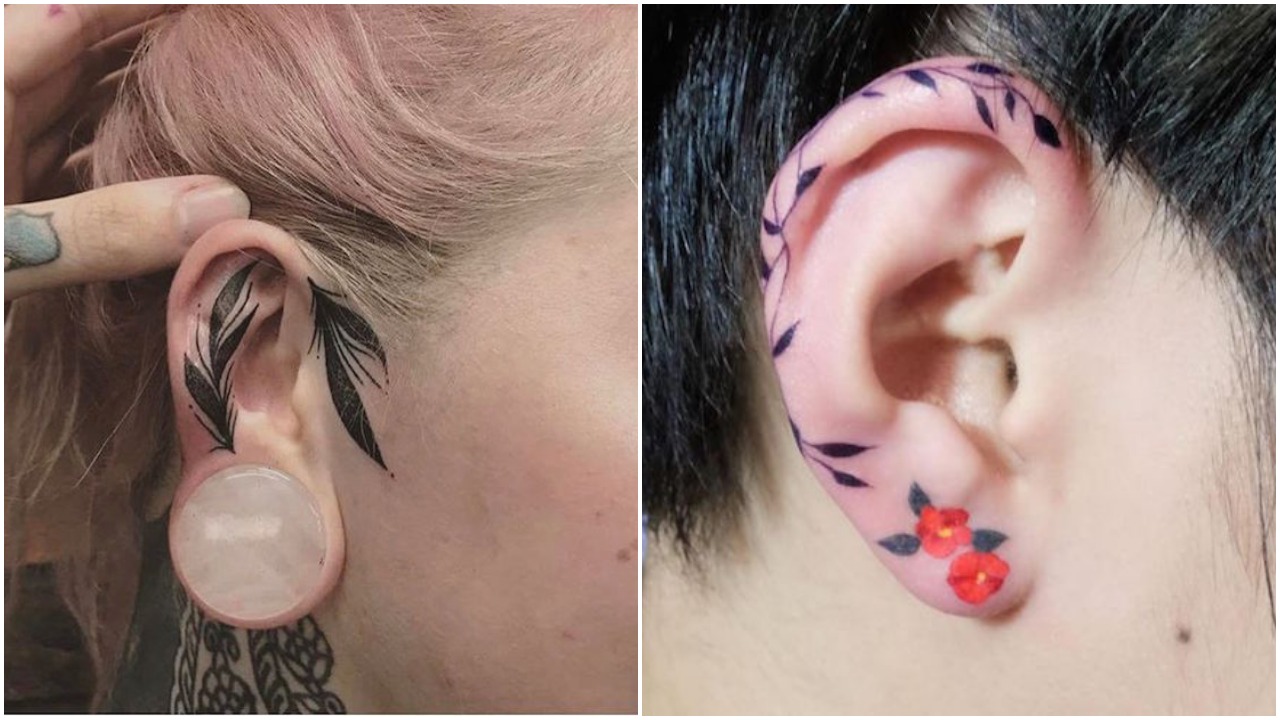 Social media works in mysterious ways, it’s a platform for everyone to publish their ideas and art, but also it has become the source of inspiration for a lot of different kinds of people and artists.

These inspirations have drawn out hashtags that have formed communities. Take for example, the tattoo community, there are tons of artists and human canvases interacting with one another. Sharing their ideas and scheduling sessions from all over the world.

Helix Tattoos. Minimalism is a huge tattoo trend. Rather than getting fewer bigger tattoos, people are turning to multiple smaller tattoos all over their bodies in both obscure and obvious locations. A new trend on the rise is the helix tattoo. 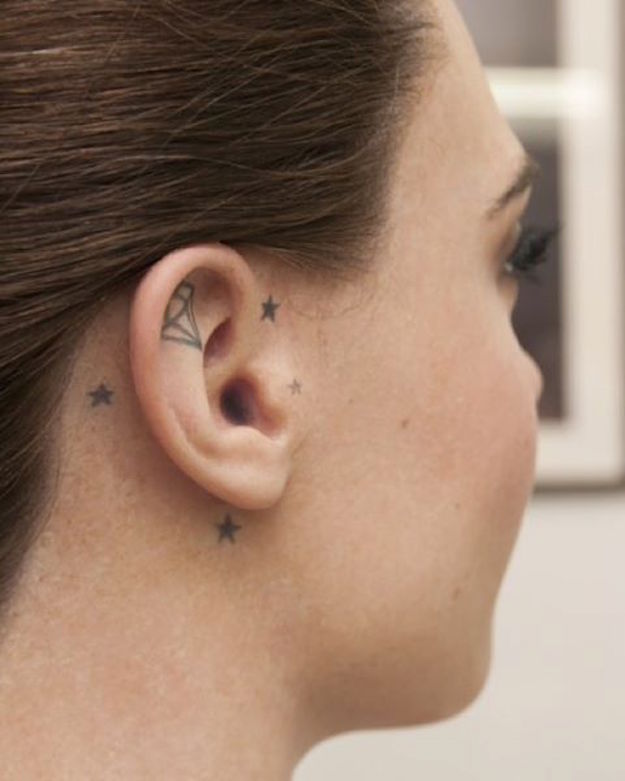 What’s a Helix? The helix tattoo is essentially an ear tattoo. The helix is the fancy name for the outer rim of the ear, although these tattoos sometimes go on the lobe or inner parts as well. 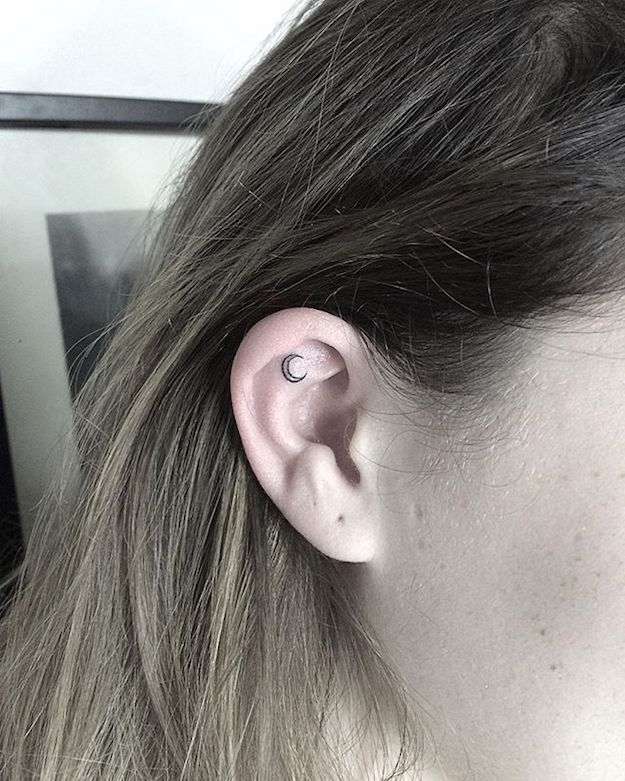 Helix Tattoo. It’s not that the helix tattoos are in general new or ground breaking. In 2012, Miley Cyrus got her helix tattoo that says love. However, now there’s a surge in people opting for this trend. 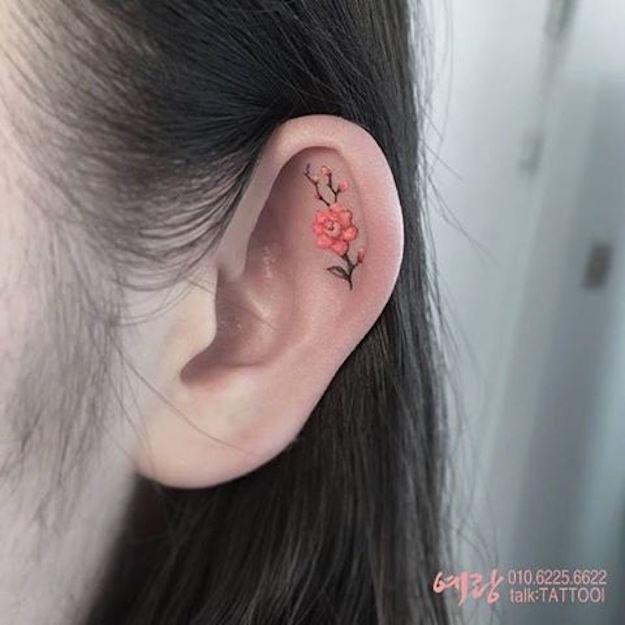 Minimalism. Because minimalism is in style, people are consistently looking for new places to add their tiny ink where they look appropriate, and not like they are a tiny smudge on your body. The ear seems to be a naturally perfect spot for the minimalist tattoo enthusiast. 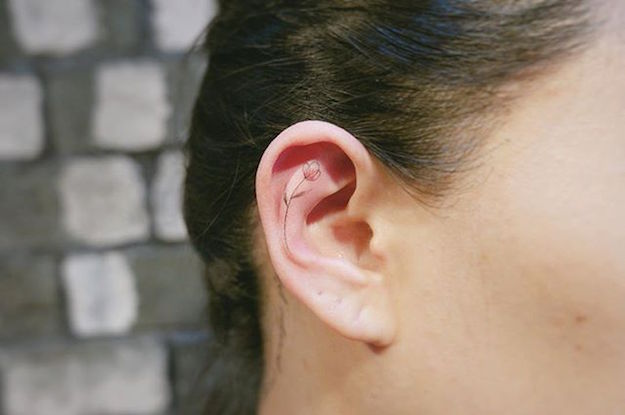