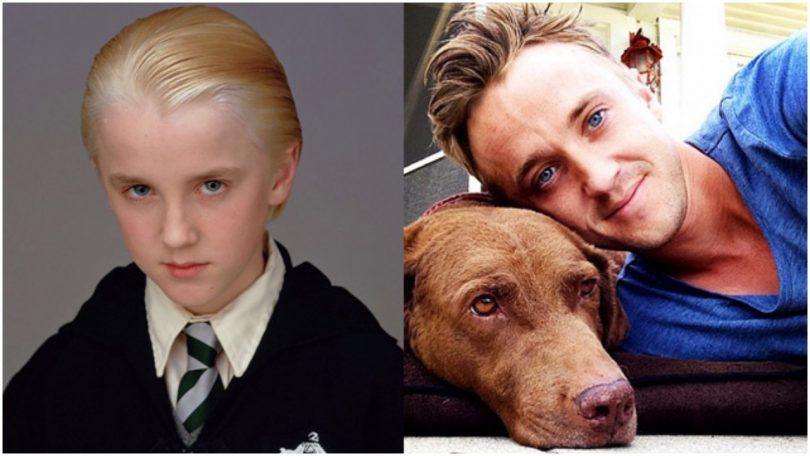 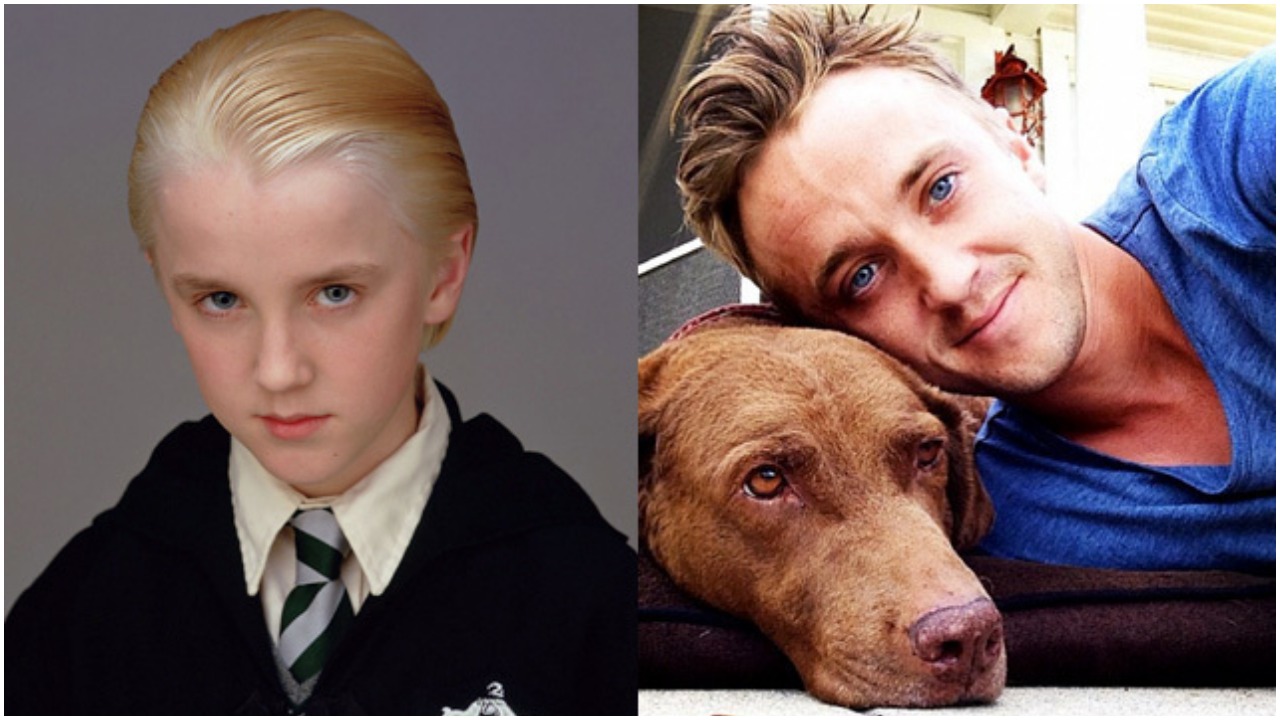 In 2001, the world first saw an absolutely fabulous film about a boy who became a wizard. It immediately captured the imagination of children and adults all over the world. Over the ensuing decade, a whole series of films about Harry Potter was released, and a whole generation of kids counted time in terms of waiting for the release of the next instalment.

We wanted to find out what the actors from our favorite movies look like now. When we did, we not only recalled the magical atmosphere we felt when we first saw the Harry Potter movies, but were also seriously surprised at how much all our beloved characters have grown up! 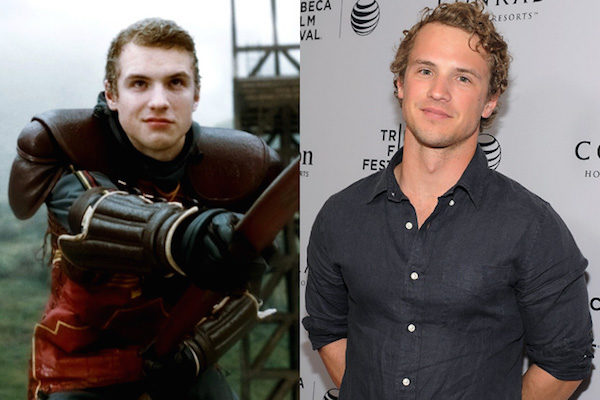 Well, he’s surely getting all the girls he wants now. 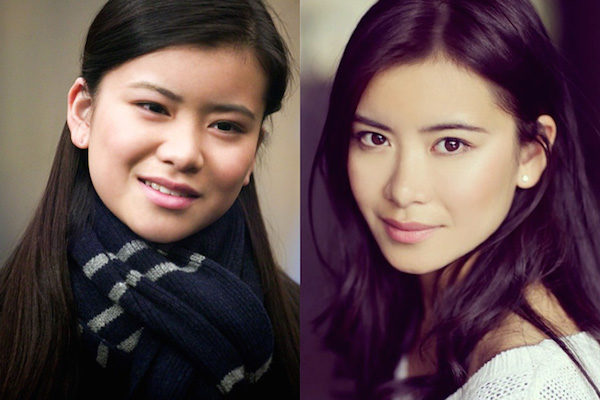 Leung will be soon seen in the TV series ‘One Child.’ 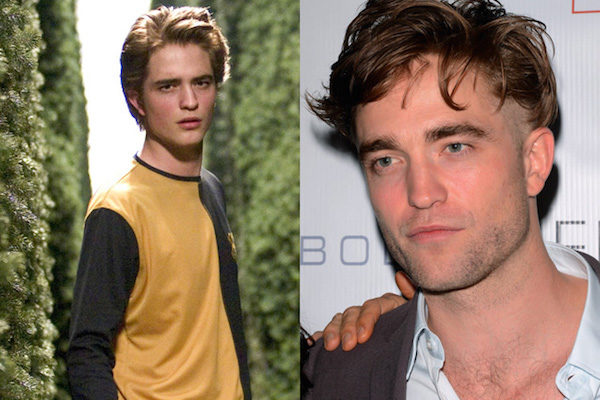 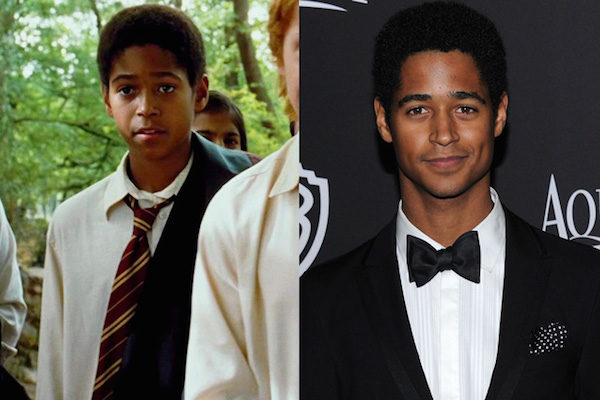 If you recognize the now Dean, you are watching waaay too much of ‘How to Get Away with Murder’. 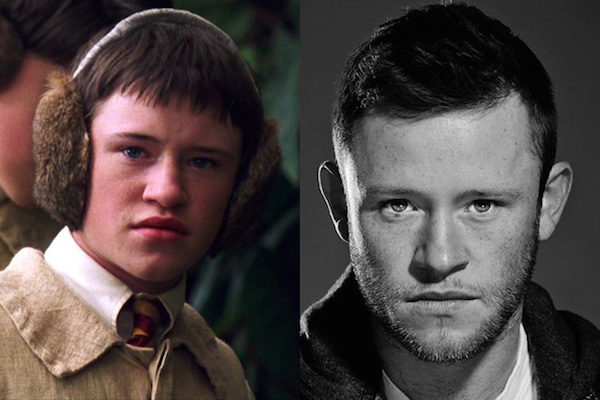 Whoa! Look at him! Looks like a soccer player. 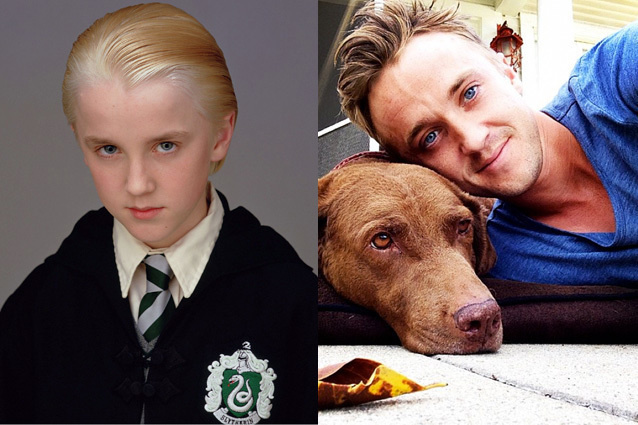 Our favorite Slytherin is rocking it out with numerous roles and acting opportunities.