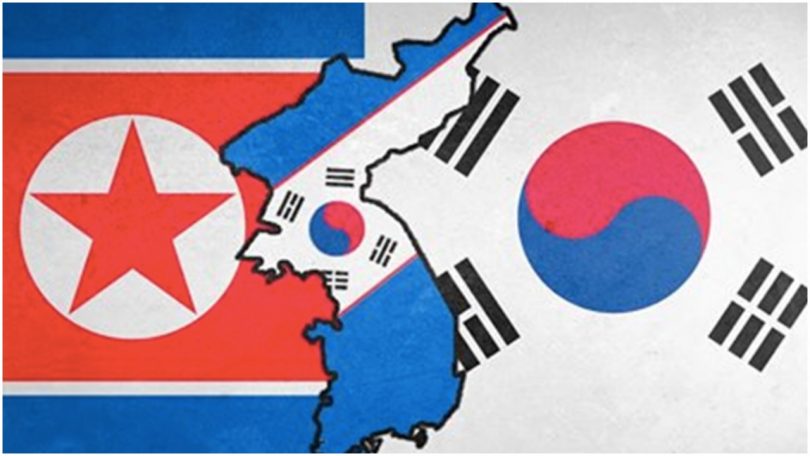 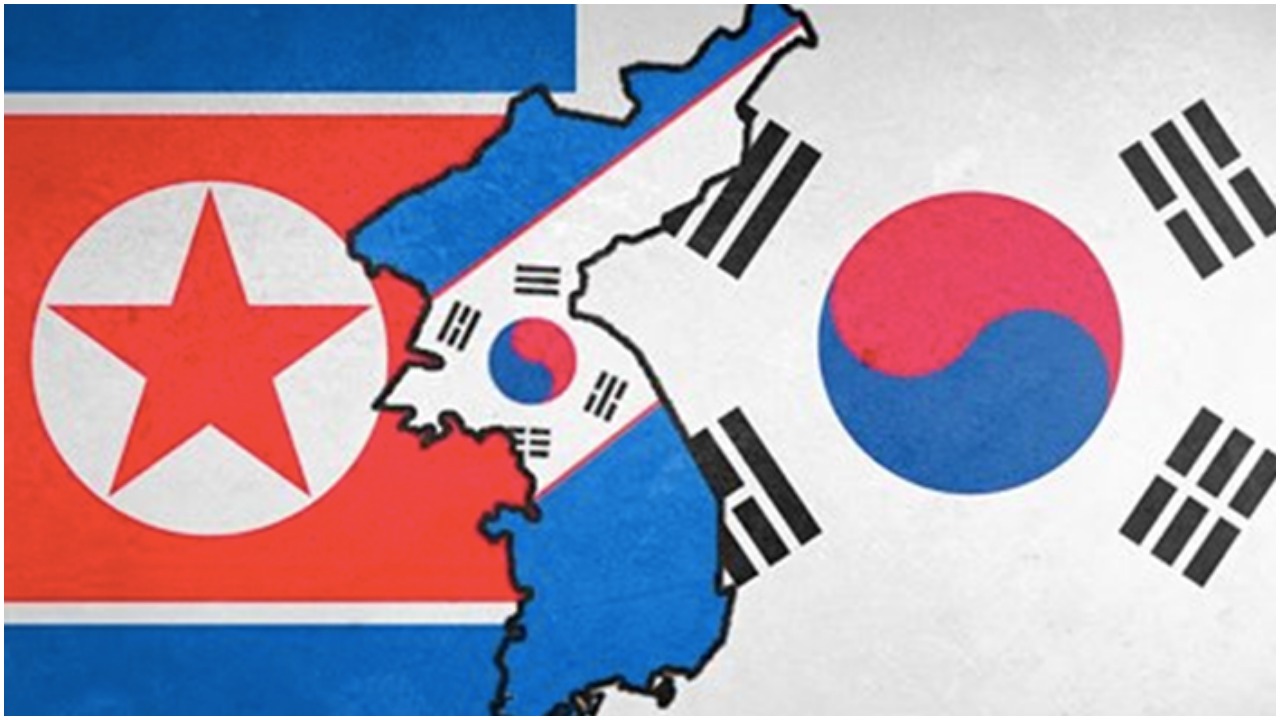 What will the geopolitical map look like in 10 years? That’s a difficult question to answer. But with all the political uncertainty around the world these days, it’s becoming increasingly clear that the world 10 years from now will most likely look strikingly different.

While a few saw the writing on the wall, the majority of political analysts, pundits, or experts predicted that Britain would stay in the EU and that Hillary Clinton would win the election. It is the complexity of these situations that make them difficult to predict. Below is a list of hypothetical countries that could exist in 10 years. We are not saying these countries will exist in 10 years, but based off the current geopolitical climate, it would not surprise us if one or two of these hypothetical countries came about in the next decade.

Unified Korea: Tensions over the past few years have been growing between North and South Korea and it looks like soon they may come to a head. The two countries have essentially been at war since 1950 (they signed an armistice in 1953), and while they have avoided any major conflict since then, that could change soon. One can only hope that the two nations find a peaceful resolution to their conflict and that Korea can be unified under one flag. 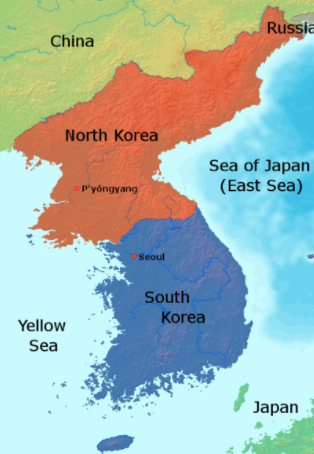 When Kim Jong-un was sworn in as the Supreme Leader of North Korea after his father’s death in 2012, there was a brief moment where many political leaders around the world thought that a peaceful resolution might be possible. However, Kim Jong-un has proven to be an adversarial leader and has continued North Korea’s development of nuclear arms. If the two Korea’s do go to war, it would undoubtedly be a bloody conflict. The U.S. has been a strong ally of South Korea since the Korean war in the ‘50s and would be forced to defend South Korea from any attack. Whatever the result of a potential conflict or a peaceful resolution, a unified North and South Korea may come about in the next ten years. 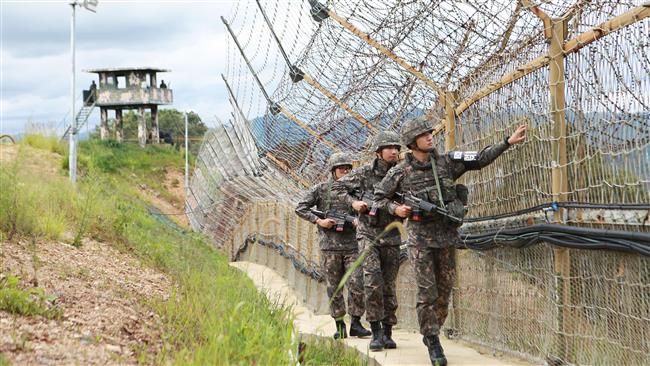 Kurdistan: Syria is home to a variety of ethnicities and cultures, but one group in particular has been consistently at odds with the Syrian Arab majority: the Kurds. In 1962, for instance, 20% of Syria’s Kurdish population were stripped of their citizenship. This was the result of a census and escalated the tensions between the two peoples. These feelings of animosity have created a desire among the Kurdish population to seek their own independence. 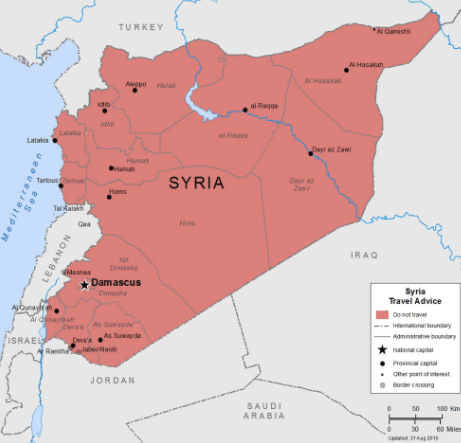 Kurdish people have long sought their own autonomy and the possibility of such a country being created has only recently started to become plausible. Syrian Arabs have stated that they may consider Kurdish autonomy if the Kurd’s help them in their battle against ISIS. Russia, too, has acknowledged that an independent Kurdistan may be a possibility, increasing the likelihood of such a country coming about. 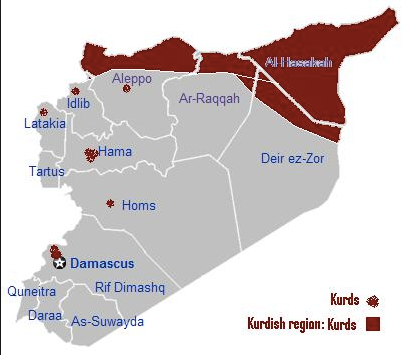 Independent Texas: Hold on there, partner! While the likelihood of this happening is not very high, there is a small chance that Texas may secede from the union and, like a cowboy riding into the sunset at the end of a western, choose to go their own way. Texas has a unique history and, as such, its people have always felt slightly independent from the United States as a whole. Will Texit be the next Brexit? 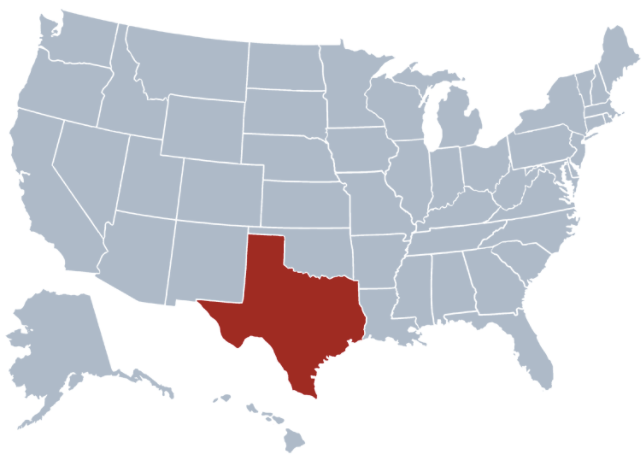 In 2009, Rick Perry suggested that he believed Texas might leave the U.S. one day, citing that if the federal government didn’t let individual states do their own thing, then they would have no choice but to leave. Recent polling suggests that up to 40% of the Texan population wouldn’t mind going the secession route. I guess they don’t call it the Lone Star State for nothing. 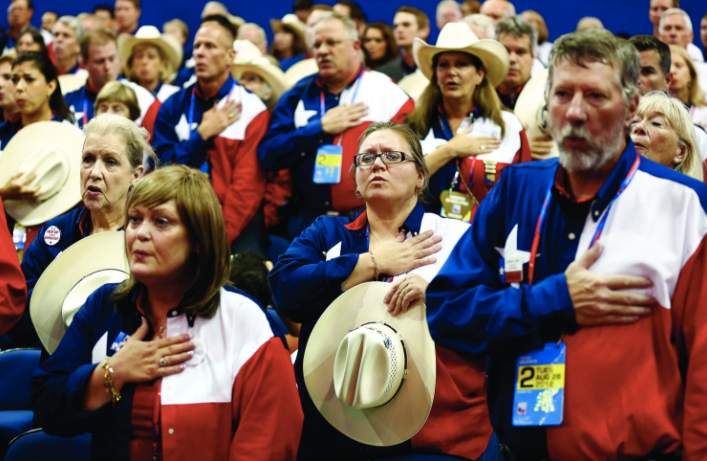