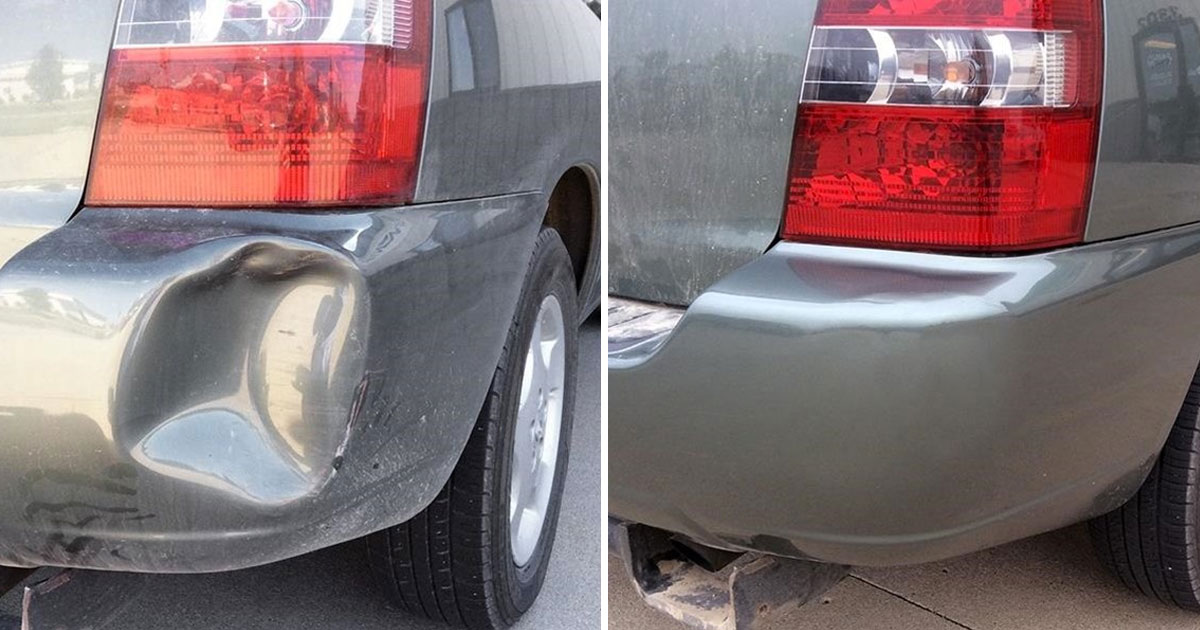 Only three things in life are certain: death, taxes, and getting a dent in your car or truck. Even if you’re as careful as possible, you can’t always account for runaway shopping carts, wrongly thrown footballs, out-of-nowhere light posts, and other real-life annoyances.

However you got your dent or ding, the next thing on your mind is, undoubtedly, how to get it out. Sure, you can take it to a body shop or friendly neighborhood mechanic for repair, but their price quotes can be unbelievable, especially if they want to remove the paint first or use body filler. $200 for that tiny dent?! I don’t think so.

Instead, save yourself some of that hard-earned money and do it yourself. There are plenty of ways to get a small dent or ding out of a vehicle at home without ruining your paint, and you don’t need to be a gearhead to do it.

However, not all of these tricks will work on your particular automobile; your mileage may vary depending on where the dent is exactly, and what your body panel, hood, or bumper is made out of (aluminum, carbon fiber, plastic, fiberglass, steel, etc.). For instance, aluminum has little memory properties, so paintless dent removal is much more difficult.

1.First use the Plunger

Pour water over the dent and the plunger as well. Make sure you have a cup plunger and not the flange model used mostly for toilets. Now start plunging the car dent. The dent will more or less straighten but we aren’t done just yet. 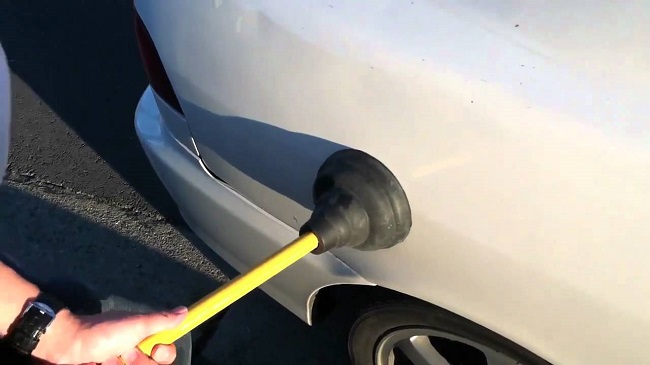 2.Using dry ice on a dent

Make sure you are wearing gloves. Apply some dry ice on the car dent for about 30 seconds. Repeat again till the dent is removed. 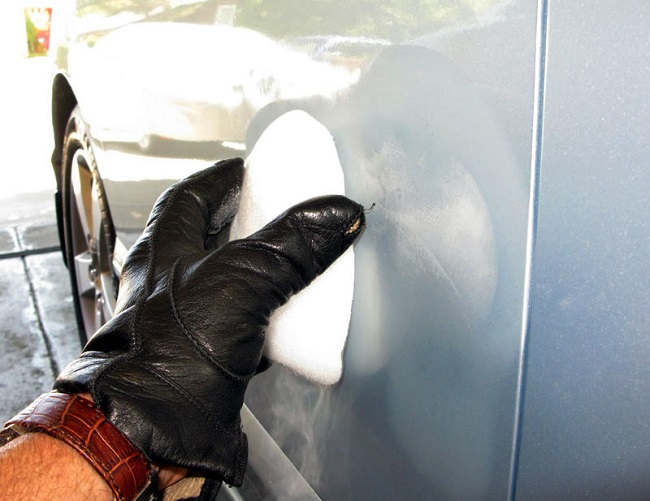 3.Hail dents can be repaired with sunshine

If you were caught in a hailstorm while driving and a few large pieces may have dented your car then here’s what to do. Leave it out in the sun. The heat will pop the dent out. Now that’s an amazing and easy way to repair dents yourself. 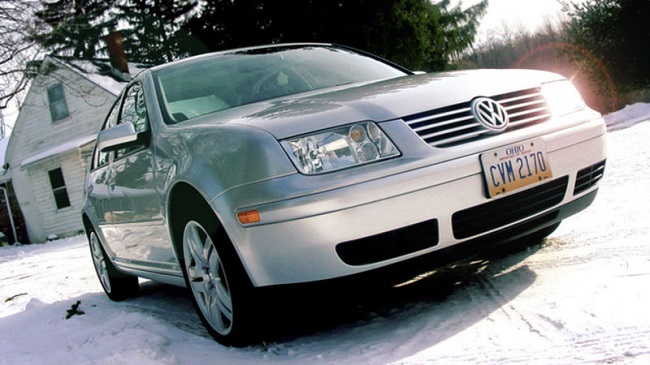 Fill a kettle with hot water. If you have large dents, take two kettles of hot water. Pour the hot water slowly over the dent. Allow the plastic to absorb the heat. Now push the edges around the dent gently. The dent will soon pop out and the plastic will return back to normal. 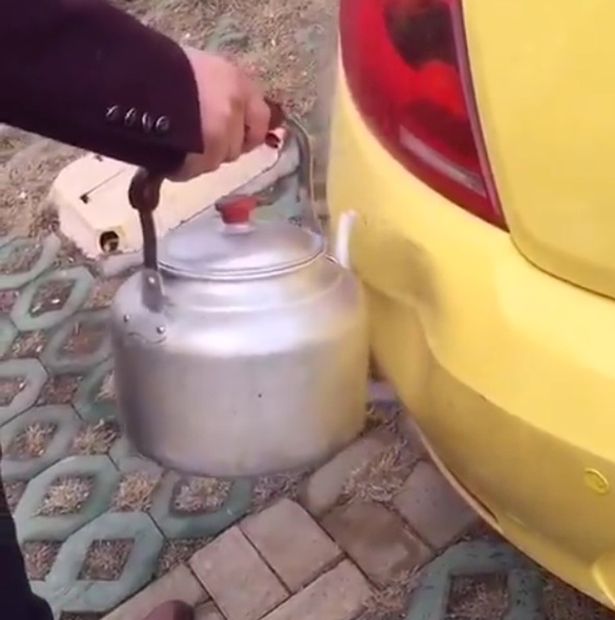