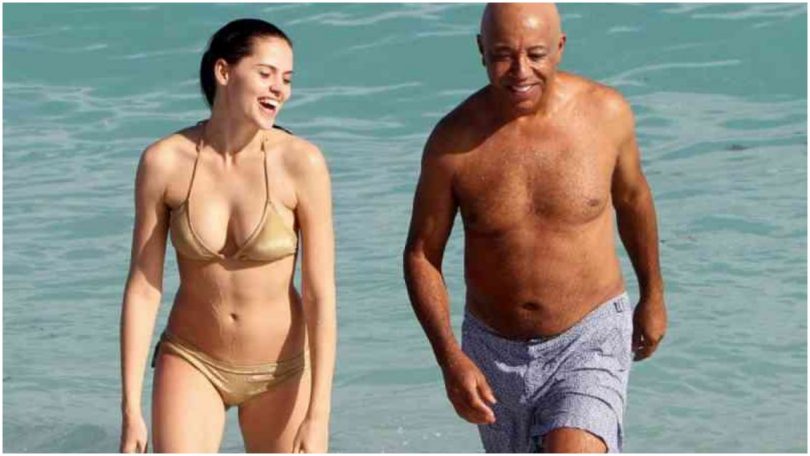 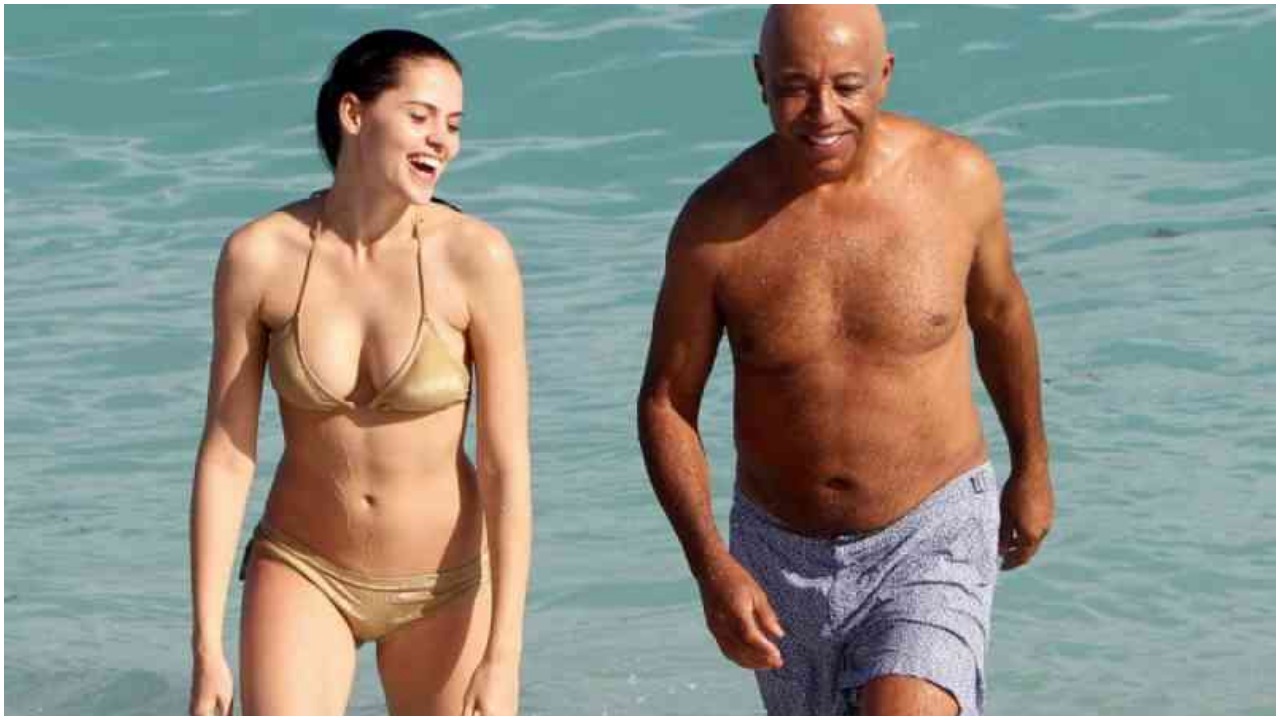 In Hollywood, anything can happen and well it usually does. The stranger the thing, the more likely you won’t find it in a movie. Fortunately, or unfortunately, this also applies to the many, many intriguing relationships of some Hollywood couples that have left us all a bit agape in wonder. How did some of them even think of going out, leave alone get married?

Hollywood is a strange place, which has seen strange relationships develop. Considering the briefness of most of these relationships, it is fair to say that they were doomed to fail from the start.  Some couples managed to stay together but only as friends. There might have been some chemistry but critics might say most of it was all done for the cameras or self promotion.  As Shia LaBeouf revealed, many Hollywood romances lack the spark to propel them forward. however, there are a few have passed the test of time.

This phenomenon has baffled even the most respected minds the field of psychology, who have tried to fathom the dynamics playing behind the scenes. Some say its for publicity, some for the money and some just for the basic reason that they can.  Whatever the reasons are, we can only speculate, but it makes for some really good reading so here are some of the  strangest couples we’ve seen come out of LA LA Land.

1. Hollywood is full of glitz and glamor, fashion, fun, and money.

It’s a place where some people get eaten alive, while the best of the best rise to the top and become the multimillionaires they are today. Hollywood is also a place where lots of celebrities fall in love. From Mila Kunis and Ashton Kutcher to Sarah Jessica Parker and Matthew Broderick, the list of famous (and seemingly perfect) Hollywood couples can go on and on. But what about the couples we never expected? The weird and random couples we would have never guessed would get together. The first couple on our list is English musician Pete Doherty and famous model Kate Moss. You might remember this tumultuous disaster of a relationship that made headlines all over the world. Their relationship was frequently covered in the tabloids, and they even got engaged. The two dated on and off for a few years before they finally broke up in 2007. 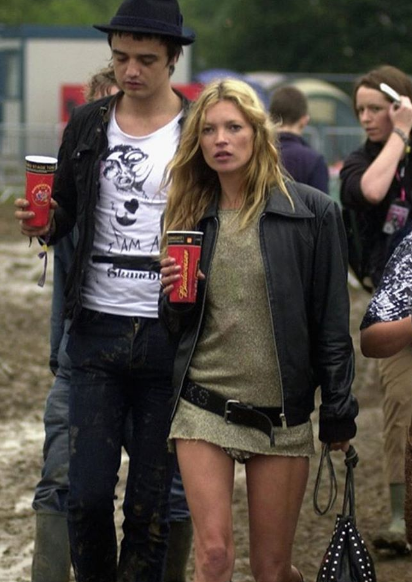 2. I’m sure we all remember the disaster that was Kevin Federline and Britney Spears’ marriage.

People are still scratching their heads at this two-year marriage, but a few good things did come of it, their two sons, Sean Preston Federline and Jayden James Federline. The couple even had a short-lived reality TV series called Britney & Kevin: Chaotic. 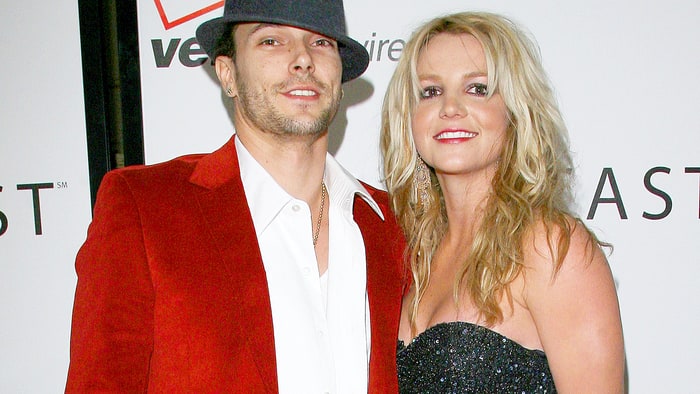 3. Russell Simmons dated German supermodel Hana Nitsche in 2012, but the couple broke up in 2013.

Most people probably best remember Simmons for his 11 year marriage with Kimora Lee. When Simmons was dating Nitsche back in 2012, Kimora Lee would often attend vacations with them with her respective partner. 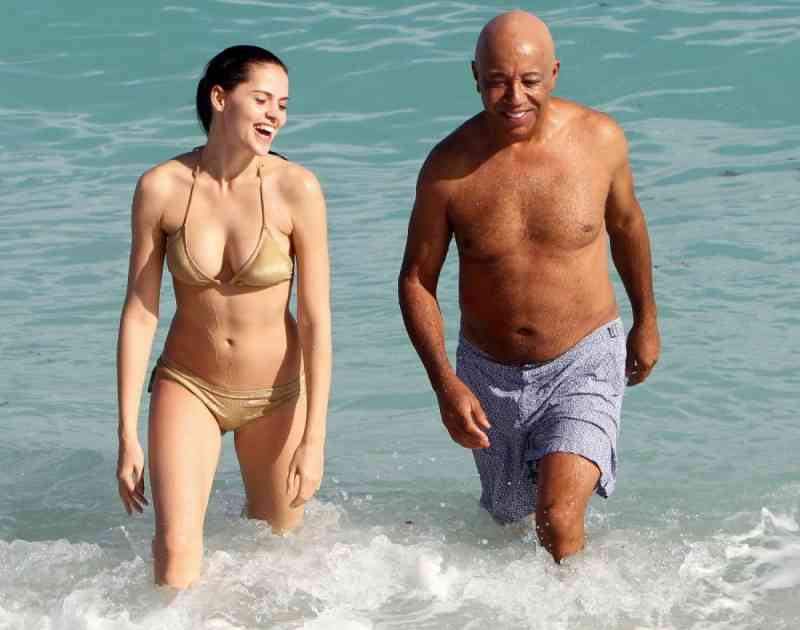 They lasted from December 2012 to February 2013. According to sources close to Electra, she caught Simon red-handed cheating with Lauren Silverman, who would later give birth to his son. 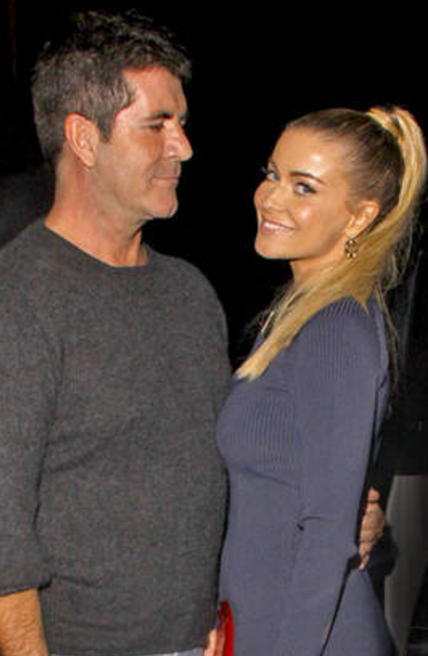 5. When Jessica Alba married Cash Warren in 2008, fans around the world were confused.

No one really knew who Cash Warren was and why Jessica Alba was dating him. They met and began dating in 2004, and the rest is history. They now have two daughters and are still married! 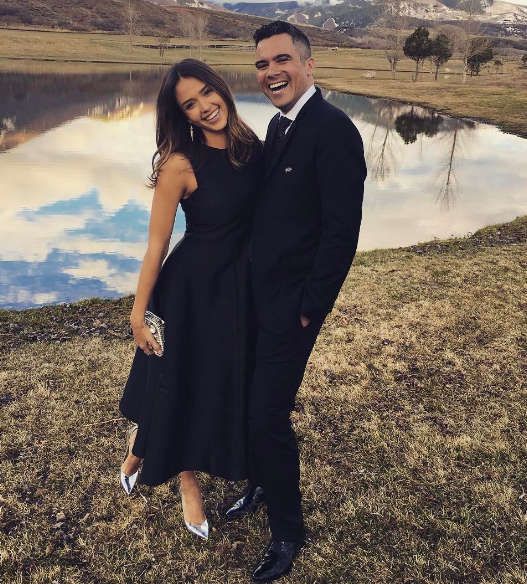 6. Michael Jackson met Lisa Marie Presley in 1975, but it wasn’t until the early 90’s that they began dating.

Their friendship developed in 1992 after they met at a private dinner at a mutual friend’s home. Lisa Marie was still married at the time. They married in 1994 and were divorced by 1996. 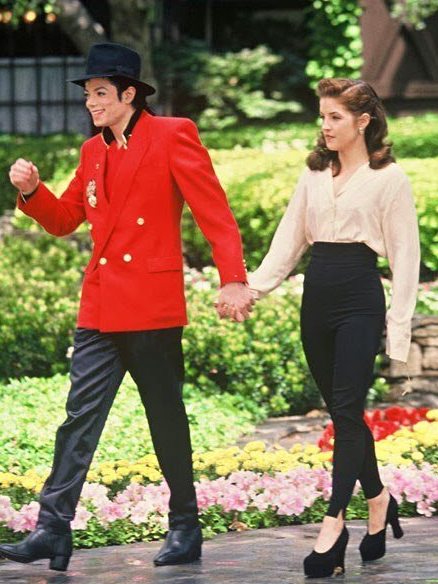