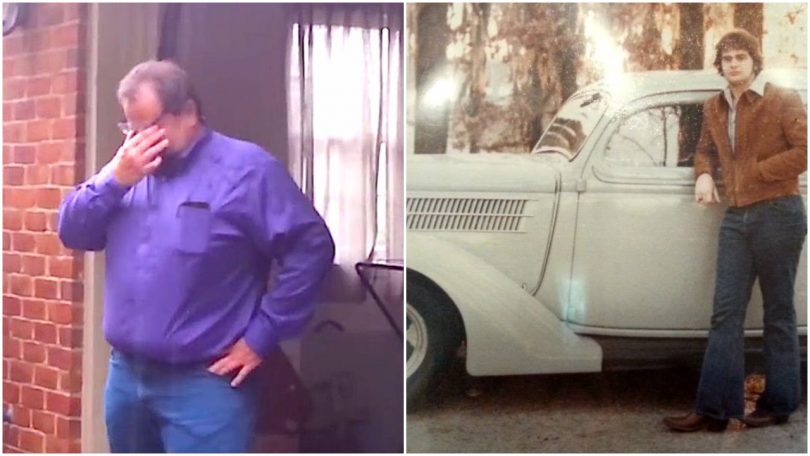 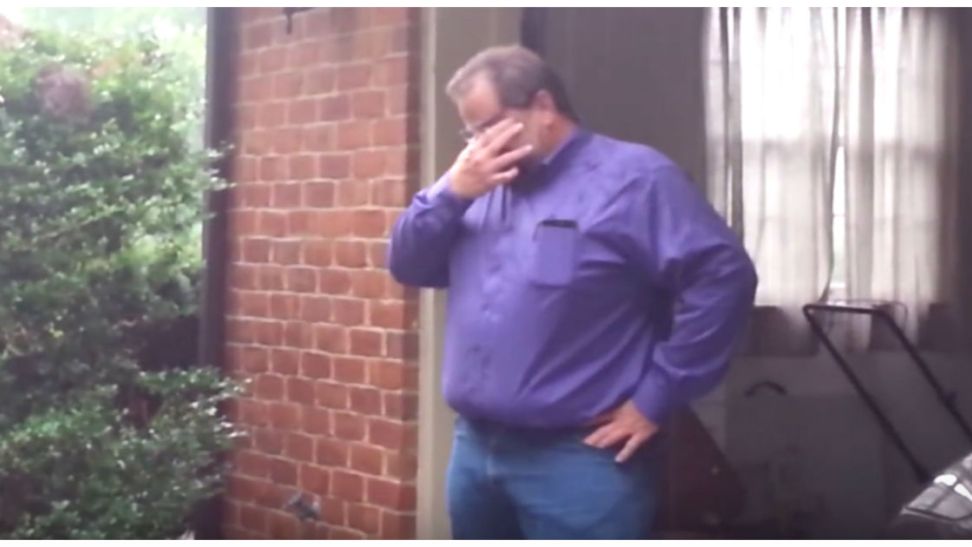 Being a parent means making sacrifices for your kids. That’s a pretty widely accepted fact, but this father in particular went above and beyond to make sure his daughter could follow God and her dreams.

Throughout Stephanie Hamren’s life, she heard a lot about her father’s passion in life, his restored 1936 Ford Sedan he worked on when he was just 16. It was his pride and joy, and he won many auto shows with the two-door vintage car! 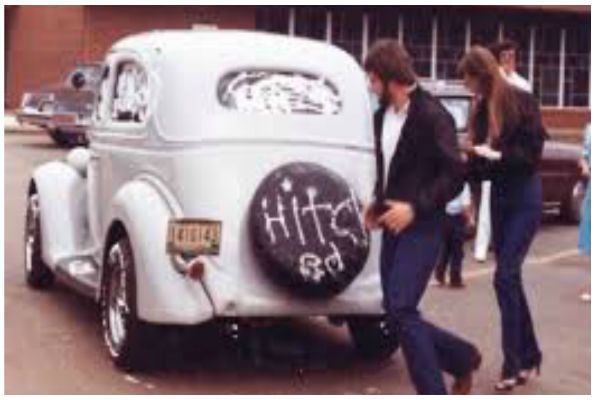 But when he started a family back in 1993, he began putting his children first. It was only then he decided to make a heartbreaking sacrifice: he put the car up for sale to pay for Stephanie’s seminary school.

“My dad talked about this car for as long as I can remember, always saying he would buy it back if he could find it.” Stephanie wrote on her GoFundMe page. “Well last year I began the search because it’s been my dream to buy it for him.”

After many grueling months of the family, including her mother, kept this massive secret from her father, desperately searching for her father’s 1936 Ford Sedan. After a few months spent searching, Stephanie and her family scrambled the money together and came up with a secret plan to buy her father’s EXACT car he sold over 21 years ago.