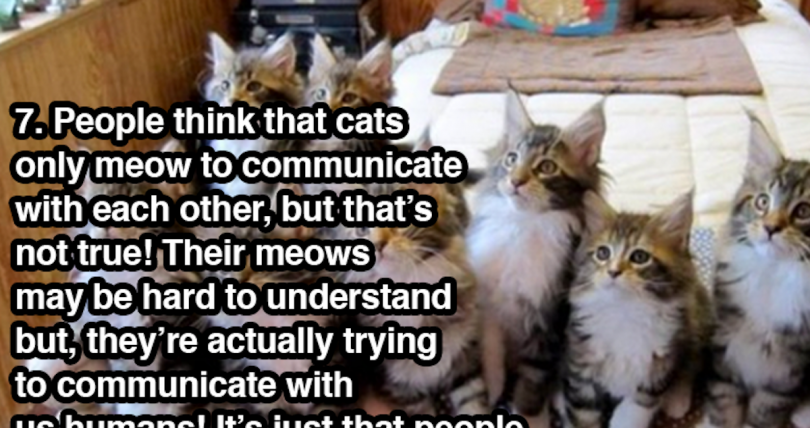 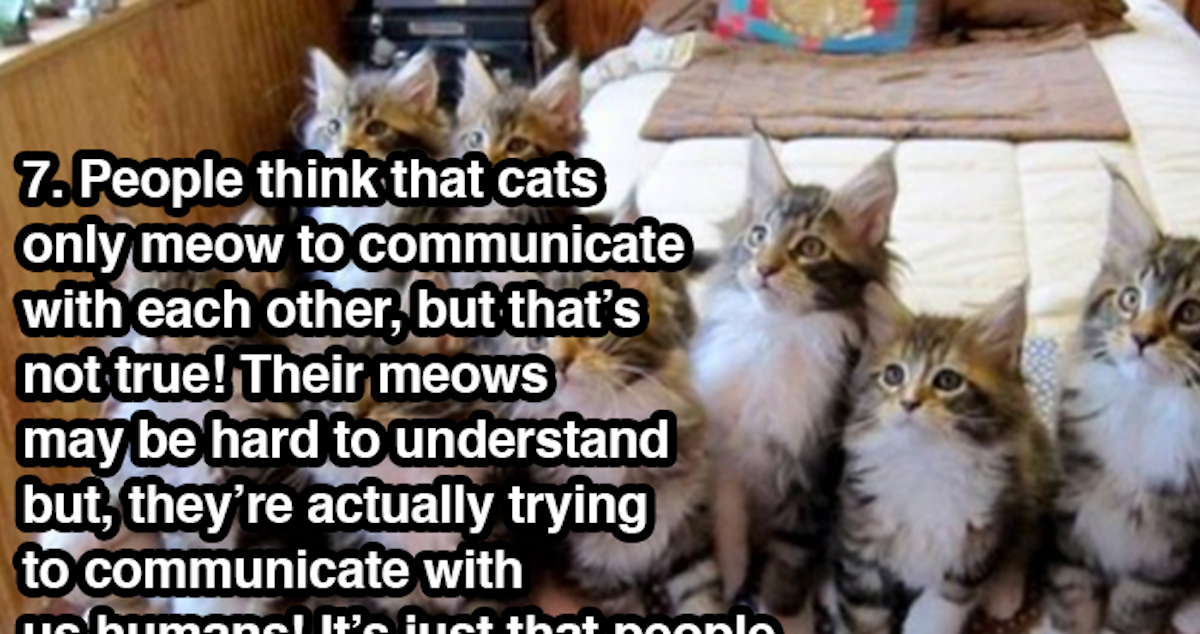 Did you know that a physicist once made his cat the co-author of his paper because he’d accidentally written “we” instead of “I” throughout his work and couldn’t be bothered to change it? Also, believe it or not, the British Government has a position called “Chief Mouser To The Cabinet Office” that can only be assigned to a cat. And although this may not surprise you, a study once proved that cats are more than capable of recognizing their owner’s voices, but simply choose to ignore it.

With that in mind, it’s time to learn a thing or two about ol’ Whiskers! Here are some of the most interesting facts about your cat that you would never have guessed!

1. While your cat may appear to not care or recognize you when you call out to them, this isn’t totally the case. They’re very good at recognizing their owner’s voice, so if you call and they ignore you, they’re choosing to do so. 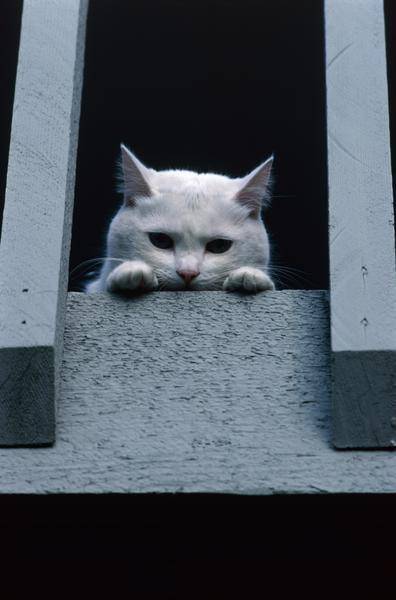 2. If you love it when your cat rubs up against you, that’s great! But you should know that your cat does this to mark you with her scent, so everyone knows who it is you belong to! 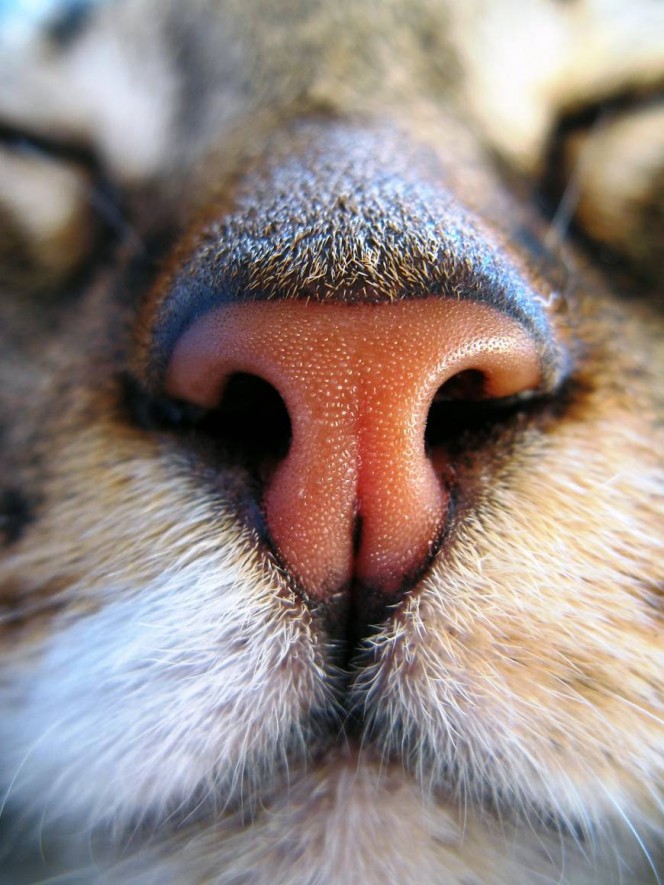 3. In Ancient Egypt, killing a cat was considered illegal. Not only were felines thought to be holy and imbued with all sorts of important spirits, but they were helpful with catching rats! 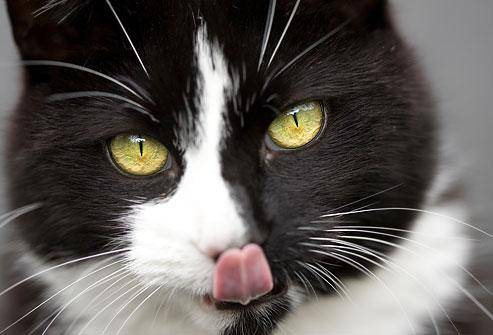 4. A cat might have a smaller brains than that of a dog, but that doesn’t mean they’re less intelligent. In fact, their brains are more similar to ours, which is why they often have such complex personalities. 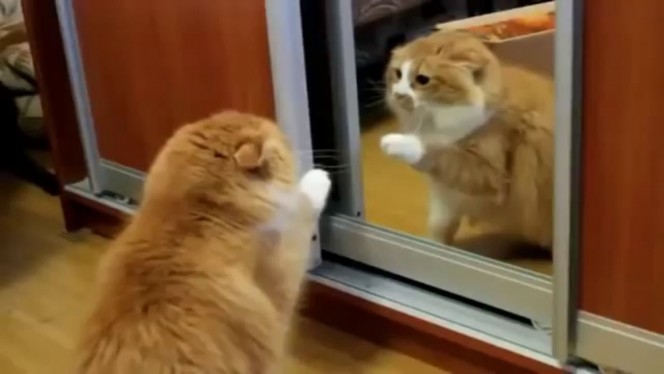