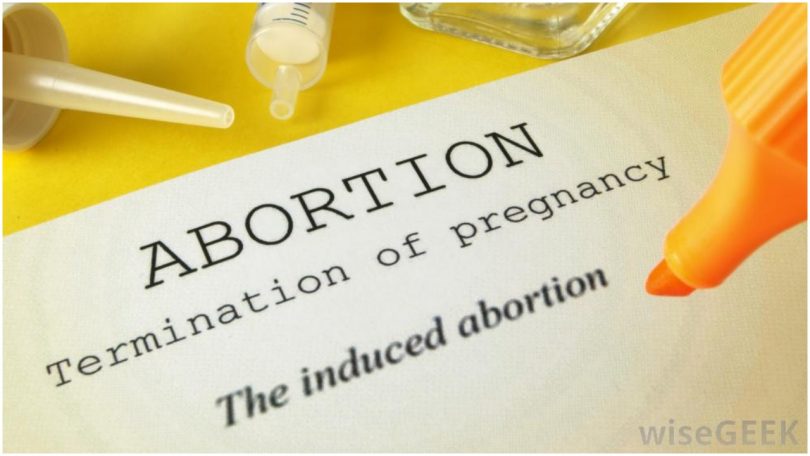 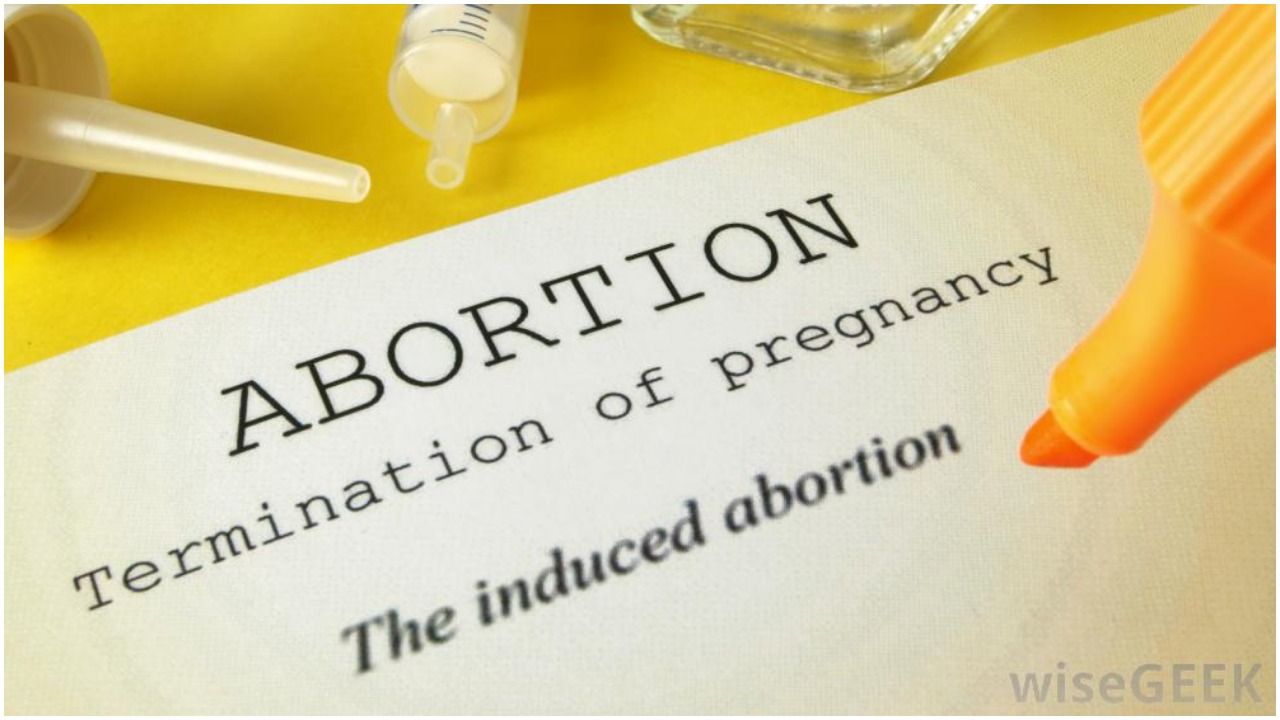 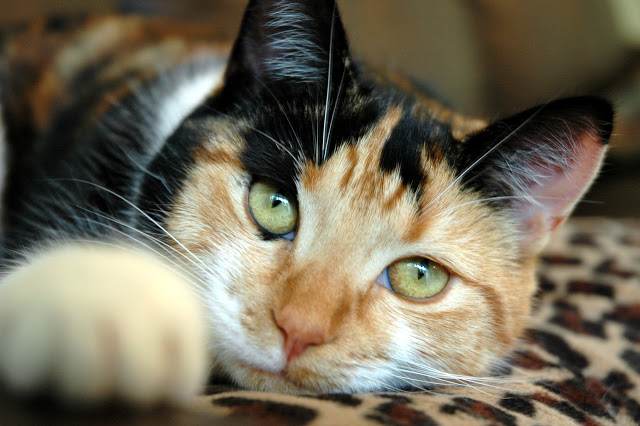 CVT here! I had a cat come in with SEVERE renal failure. At least 95% of the kidney’s were completely dead and blood was barely circulating through them. The blood toxicity levels were the highest I have ever seen while I’ve been in practice. It was amazing the cat could even stand on its own. It didn’t make it very long, but I still found it amazing. 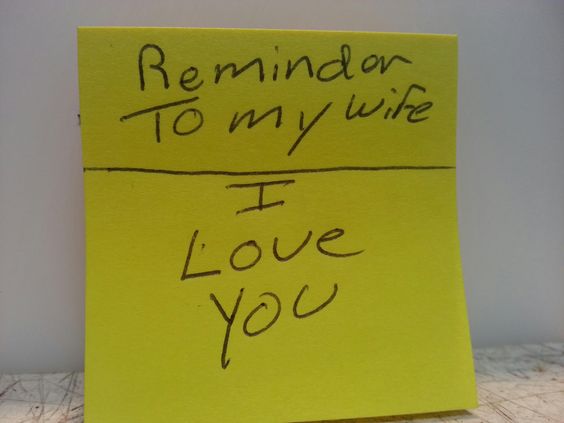 Had a patient once with throat cancer and his tumor ate through his carotid artery. Due to the cancer and a previous surgery he had a fistula (a hole) in his neck. He and his wife were at home… he was dozing in the sun room. Wife goes to the kitchen and comes back to see him covered in blood and bloody handprints on the glass door where he tried to open it and get help. He had perfed his carotid artery and the blood was pouring (spurting?) out of his fistula. This tiny little old lady pulled the drapes from the window, jumped on his neck, and pushed her life alert button. Somehow she held pressure enough to keep him from bleeding out, and we actually save the man with very little neuro deficit. People perf carotids in the ICU and don’t survive the run to surgery… and he survived until EMSA got to him and got him to the hospital, all because his wife thought quick and was remarkably strong. 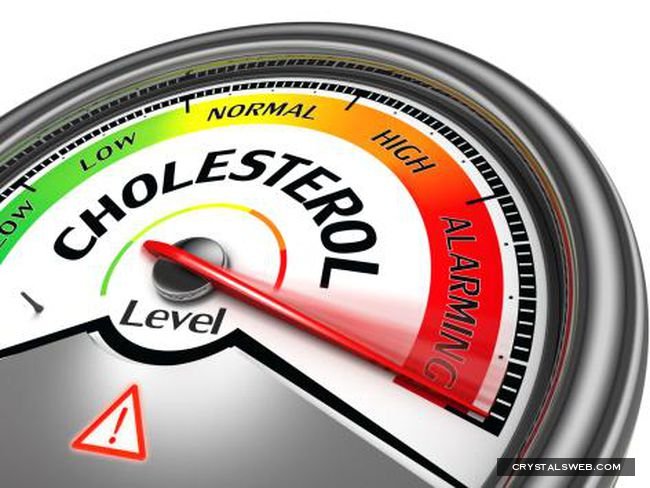 I did a medical rotation where my consultant was an endocrinologist. We had a young man with type 1 diabetes who would present almost weekly in diabetic ketoacidosis (DKA – actually a medical emergency as can cause coma and death) from not taking his insulin and just eating whatever he wanted. Always self discharged once he felt better.

In my last week of the rotation, he came in after overdosing on IV opioids – found by his family after no one having any contact for about 24 hours.

His temperature was 24 degrees celsius in the ambulance and the pH of his blood was 6.76 (7.35-7.45 is normal, less than about 6.8 is not generally compatible with life). The paramedics (who all knew him) genuinely thought this was it for him, as did all the ICU. But as the old saying goes, you’re not dead until you’re warm and dead (in that at cold temperatures, your metabolic rate can be slowed to the point where it appears you’re deceased however on warming, your body resumes more normal metabolic function).

Warmed him up in the ICU, treated his DKA and he survived. I rotated away to another hospital before he was discharged but he was out of ICU when I left – awake and interactive. 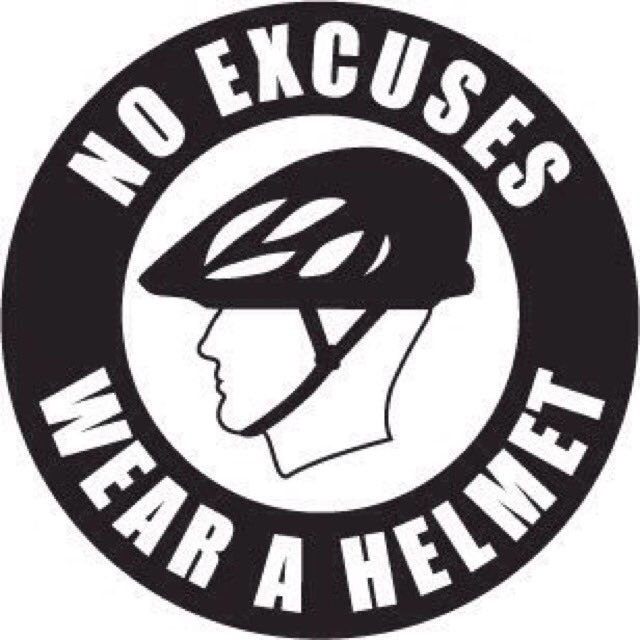 I was EMS for a few years and one day we came up on an accident on the highway involving a motor cyclist and a minivan, usually that is not good, at all…it’s always a mess.. We get there and find out he hit the minivan at 80 MPH while it was stopped on the side of the road and flew through the back window, through to the front and survived without a scratch on him, no broken bone no AMS (altered mental status aka blunt head trauma)… he even got himself out the van and asked if the people inside were okay. He was wearing a helmet and I think that saved his life. 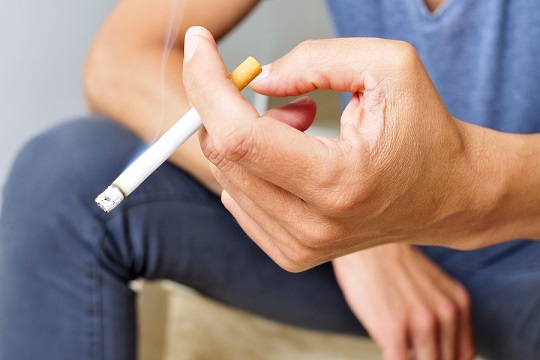 A while ago now, I looked after this guy who decided he would try to make drugs in his kitchen after doing some googling. He read that some of the substances were volatile, so decided to wear a welders mask whilst cooking his drugs – however he was wearing a singlet top, shorts and flip flops. Long story short, his lab blew up and he got burns to his whole body apart from his face / head. He was pretty high when it happened, as were his friends who came in and saved him, at which point they all legged it and decided he needed to get to hospital fast.. but not before he told them to stop so he could smoke a cigarette… which they had to buy from the petrol station first… That genius break meant he came in peri-arrest and spent about 30 days in ICU in really bad shape. 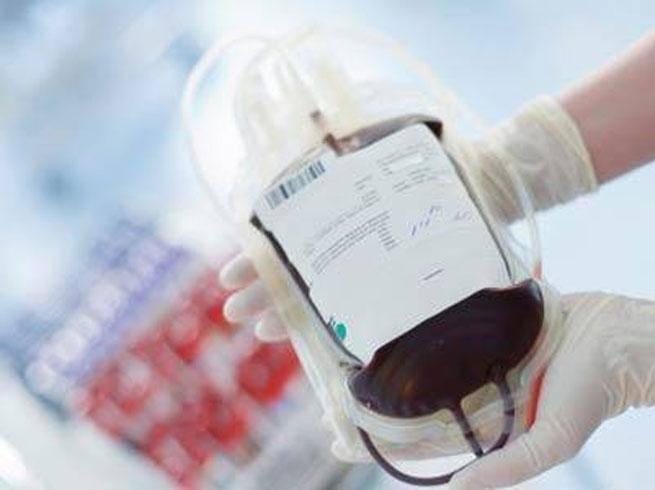 I looked after this young guy who stumbled onto oncoming high speed traffic drunk and got hit. We took him urgently to theatre and started resuscitating him while he got his laparotomy. He ended up getting 69 LITRES (not units!) of blood products back in the one operation. We completely depleted the states’ blood stores and we had to call in supplies from the next state. He had torn both his abdominal aorta and inferior vena cava. At one stage we were giving saline whilst waiting for blood to be driven to our hospital and were seeing the saline oozing out of him instead of blood (luckily not for longer than a few seconds before the blood came!). Still not sure how, but he made it out of hospital.