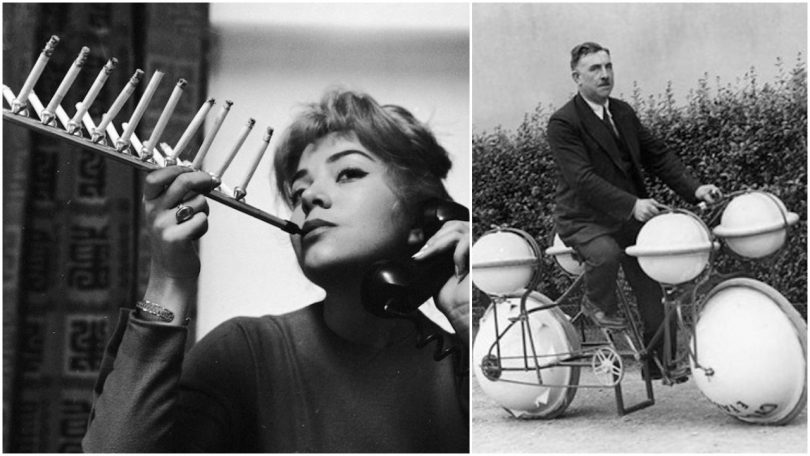 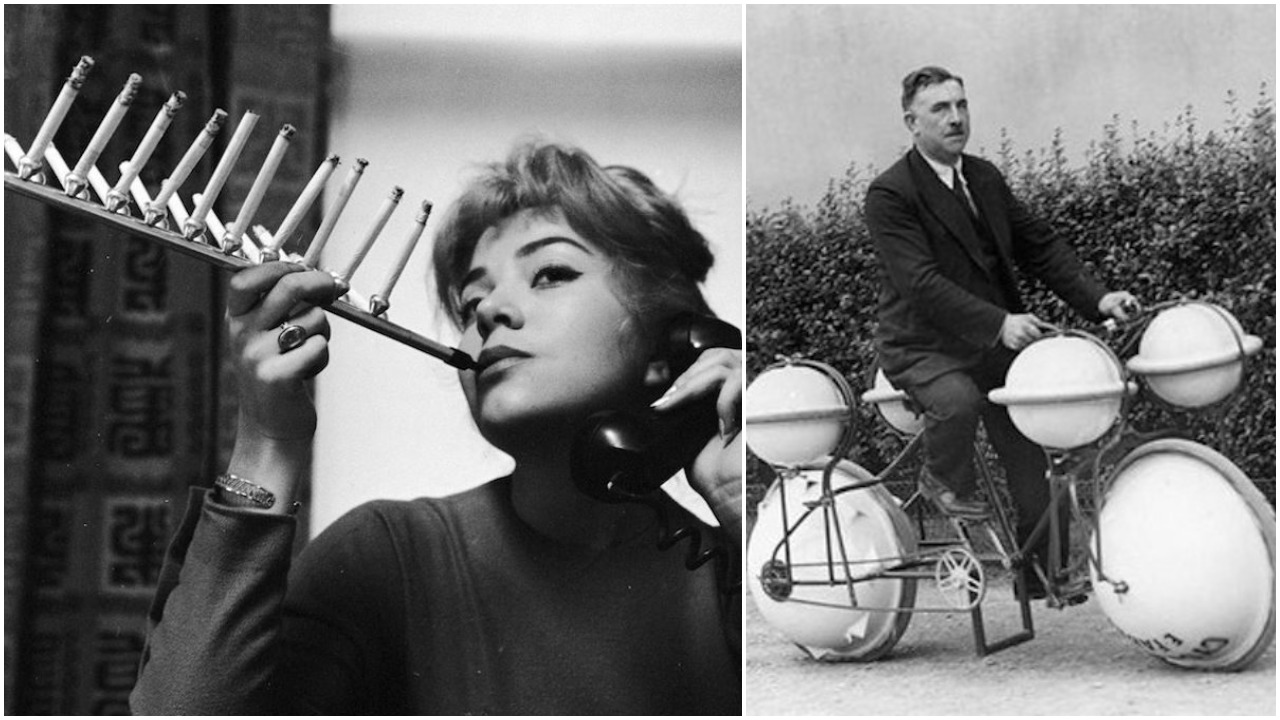 What’s considered cutting-edge technology often comes and goes. For as many inventions that stick around for generations, there are plenty more that never quite find their footing.

That’s not to say that once-popular inventions were useless, though. Some items, such as the sundial or the VHS, simply get outmoded by superior technology. So it goes!

Some, however—like the following inventions from the early 1900s—may have been useful, but that doesn’t mean they weren’t both hilariously baffling and entirely ridiculous. It’s hard to imagine that they ever were taken seriously even in their heyday!

The pipe for two is another very healthy throwback to a time when smoking was mistakenly considered a harmless social activity that definitely wouldn’t kill you. This invention allows for friends to share in the goodness of tar, nicotine and cancer-causing fumes together using only one pipe. These days, we would call it peer pressure. 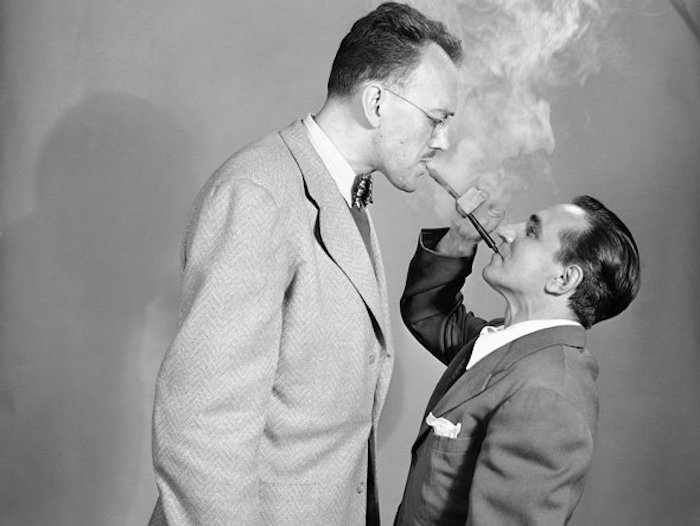 In today’s online world, it can be difficult to imagine a time without instant access to news and information. However, news junkies in the past were forced to go to great lengths to receive their information fix. And one of the more novel methods was the fax newspaper. The idea used wireless fax technology to deliver newspapers to Americans as they slept. However, clunky, slow technology and the fact that it took hours to print a newspaper meant that the invention was destined for the scrap heap. 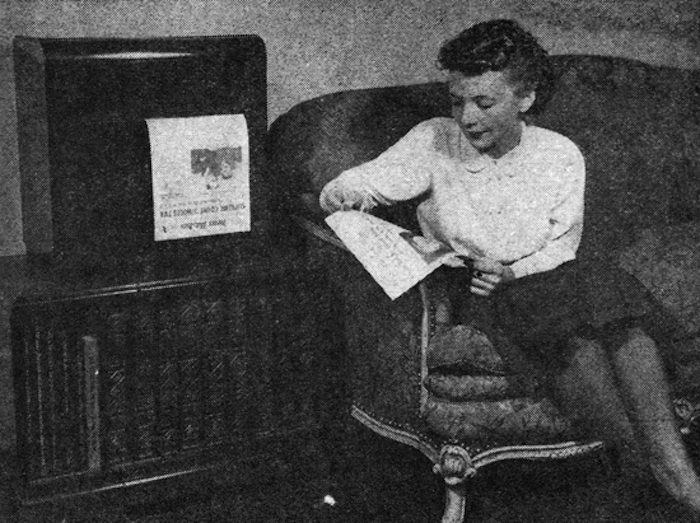 Petty theft was a problem even back in the peace-loving days of the ’60s. Step forward John H.T. Rinfret with his anti-bandit bag. The unusual accessory contains a chain which when pulled, opens the bottom of the bag and drops the contains on to the floor. Rinfret, however, failed to consider the possibility that thieves might use their abilities to bend down and pick up the valuables. Outsmarted yet again. 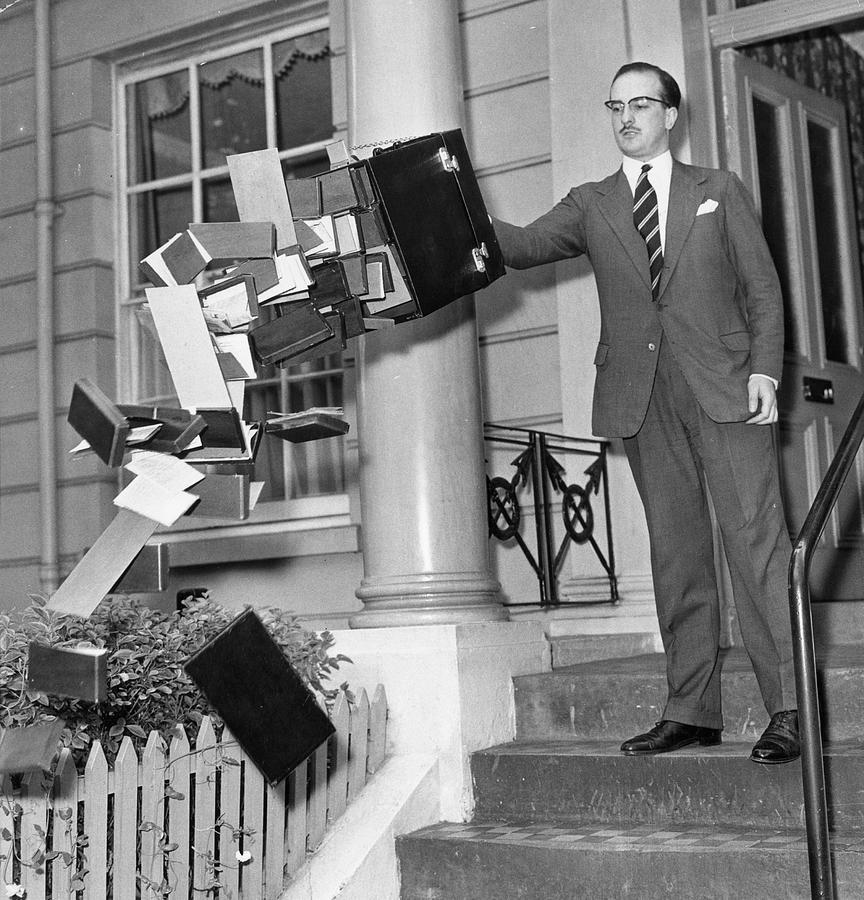 The quest for beauty is nothing new, but in the 1930s inventors decided to create the machine which would supposedly put dimples in the cheeks of anybody. The device functioned by pushing two objects into the cheeks. But while the inventors claimed that it would create dimples, medical officials had different ideas and outed the machine as a farce. 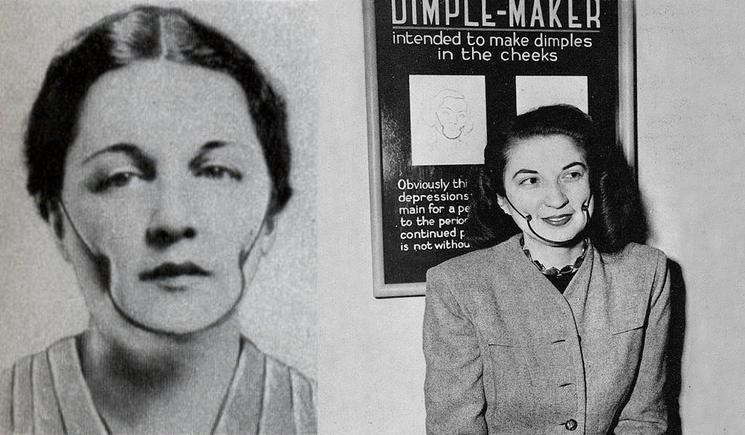