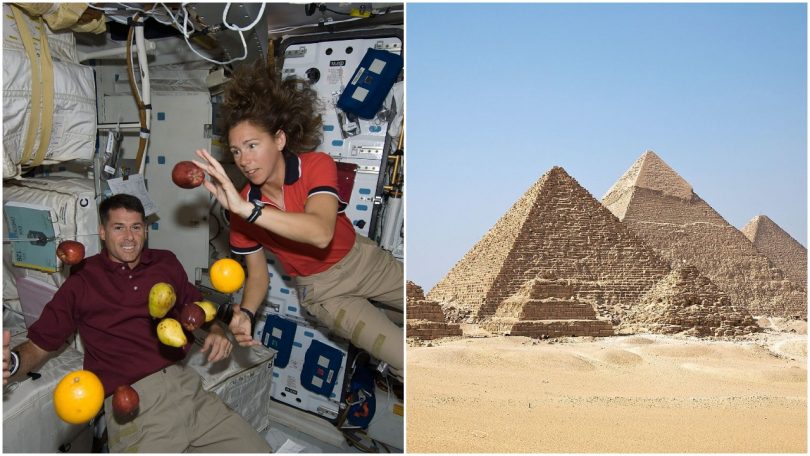 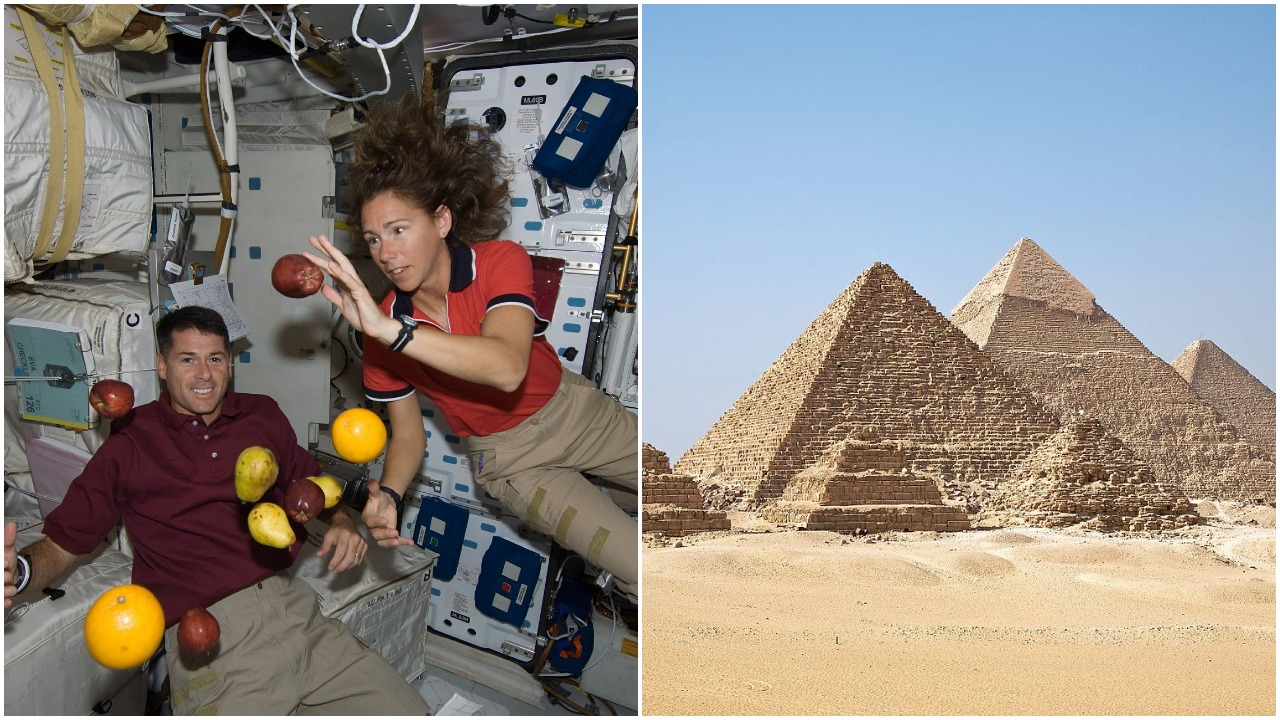 Many of us were likely taught that the famous artist sliced off his own ear while struggling with mental illness. New findings suggest that fellow artist Paul Gauguin cut it off with a sword during a fight with Van Gogh. The pair had sworn a vow of silence to each other, which is why news of what really happened didn’t surface until after Van Gogh had died.

1. Chameleons change hue to communicate, not to camouflage

Chameleons may be able to change color at a whim, but it isn’t actually to adapt to their environment and camouflage themselves. Instead, they change to communicate their mood – whether it’s a calm green, fiery yellow or even a smorgasbord of hues to express its desire to mate. Color us surprised. (Sorry.) 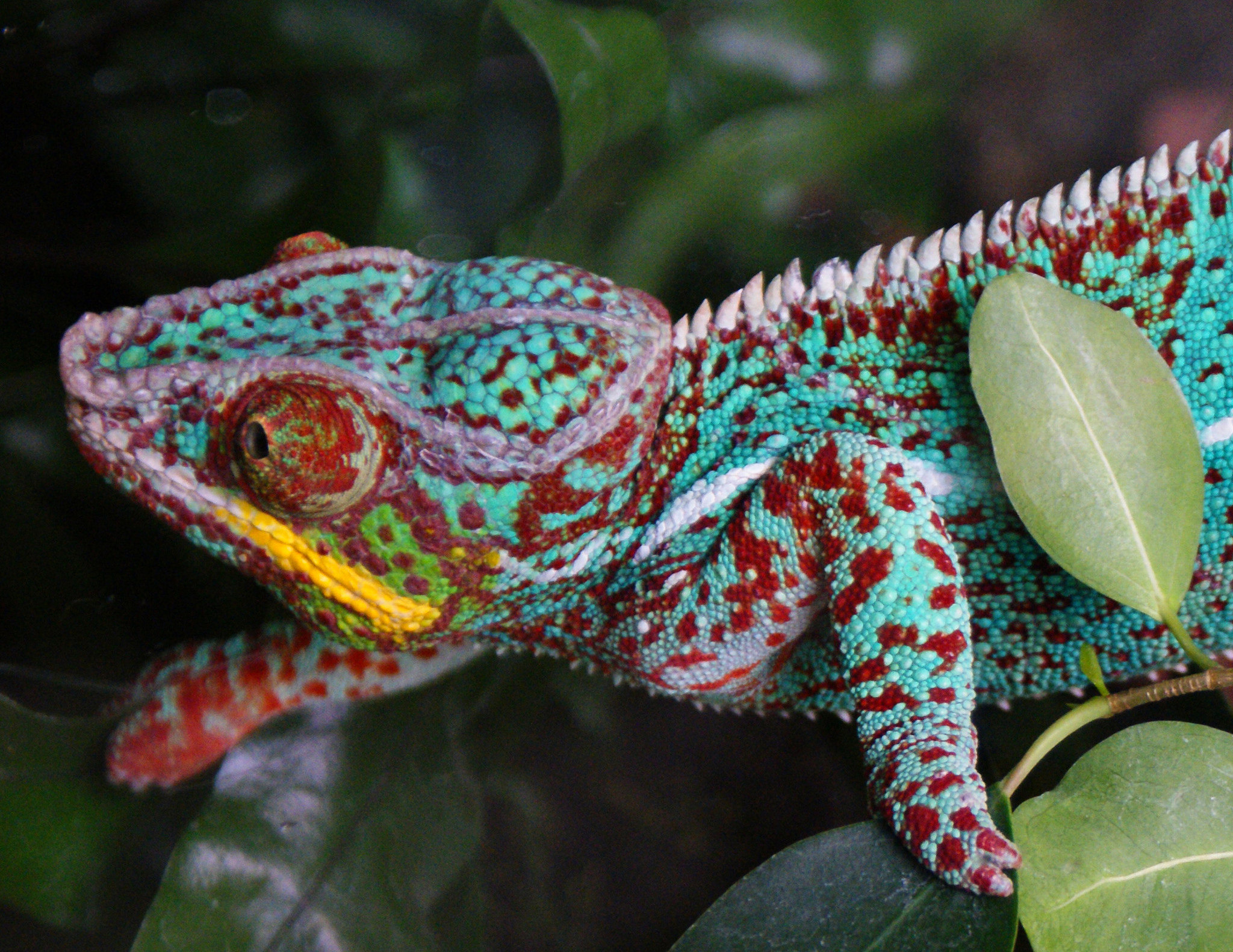 2. Ferdinand Magellan wasn’t the first person to circumnavigate the globe

Ferdinand Magellan might well have been the first to circumvent the world, had he not died halfway round. Indeed, one ship from his original expedition made it back to Spain in September 1522, three years after it first set sail. Magellan wasn’t with it, however, having been killed during a fracas with natives in the Phillippines. In fact, only 18 members of the 260-strong crew that set out made it back alive. 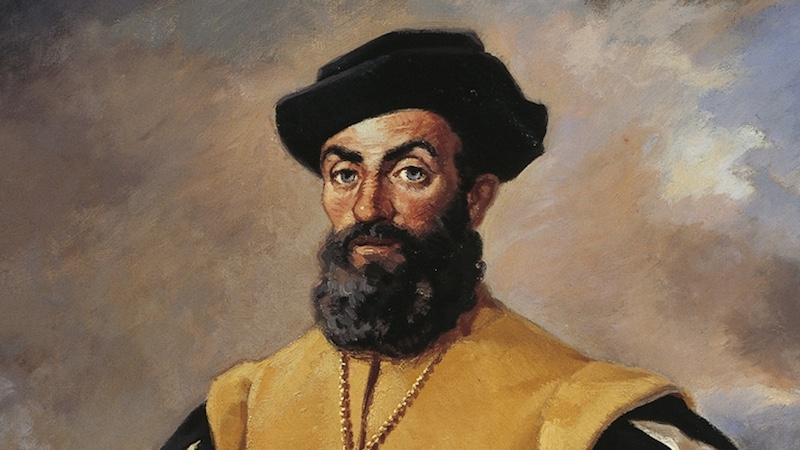 They may both be water, but raindrops and tears don’t share the same basic shape – despite what cartoons would have you believe. In fact, most raindrops actually bear more resemblance to the shape of hamburger buns, while the smallest are simply spherical. 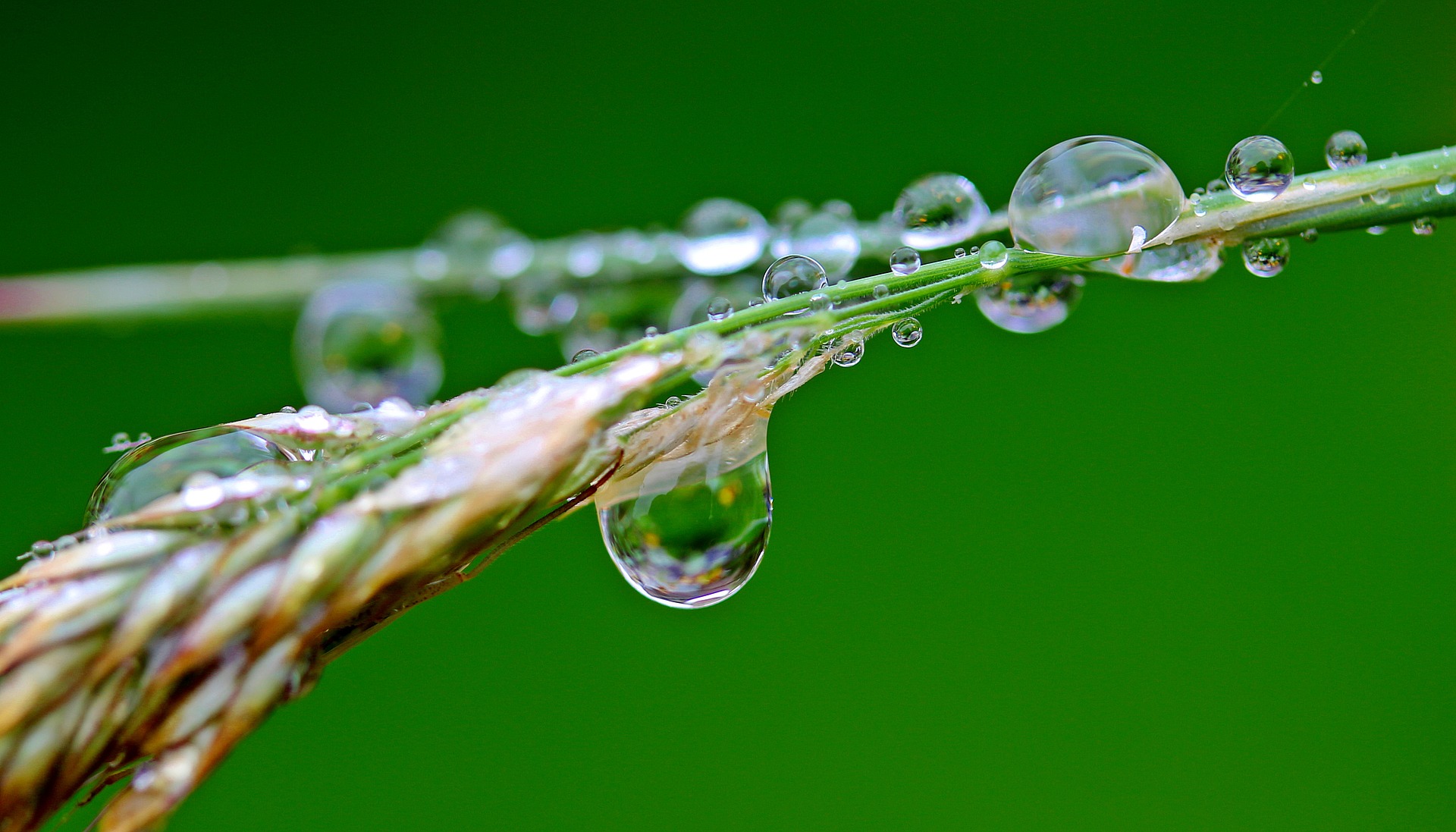 4. Bulls will charge at any moving object, no matter the color

Next time you find yourself wandering in the presence of a bull, you don’t need to worry about whether you’re wearing red or not. Yes, you can now rest safe in the knowledge that no matter what colors you’re wearing, it’s probably going to chase you anyway. Doesn’t that make you feel better? 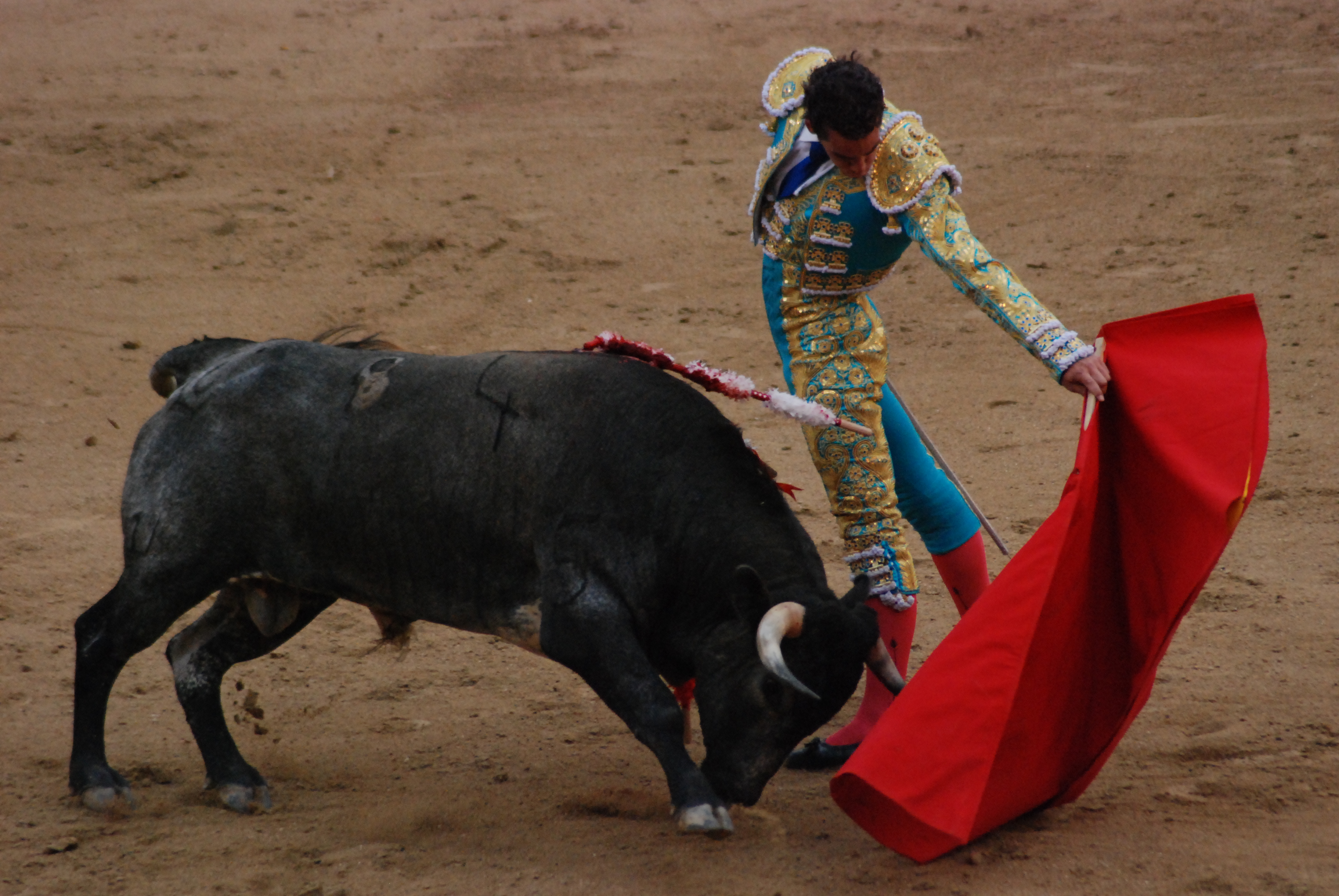