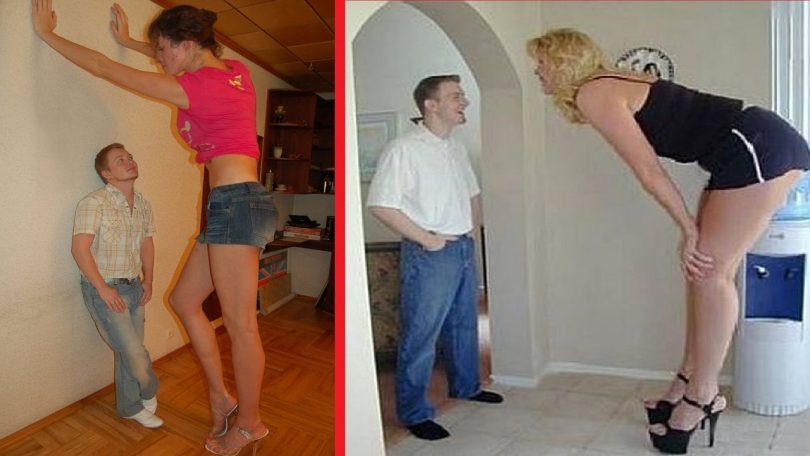 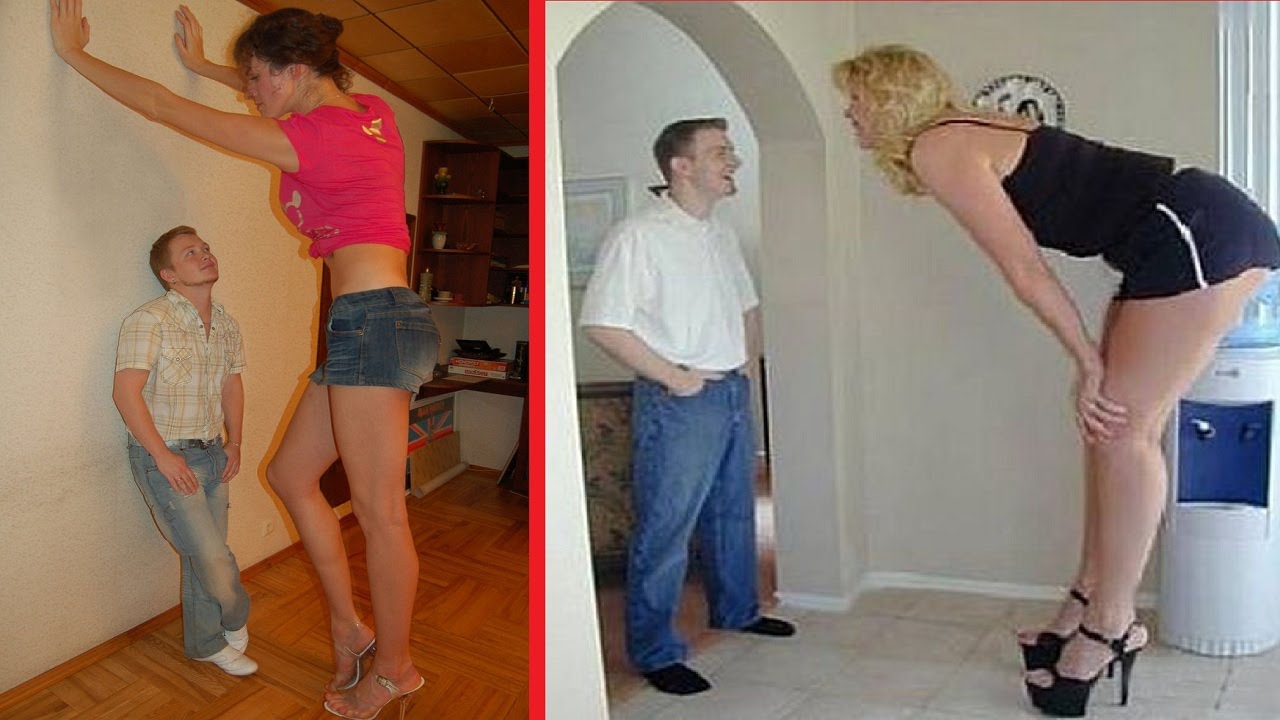 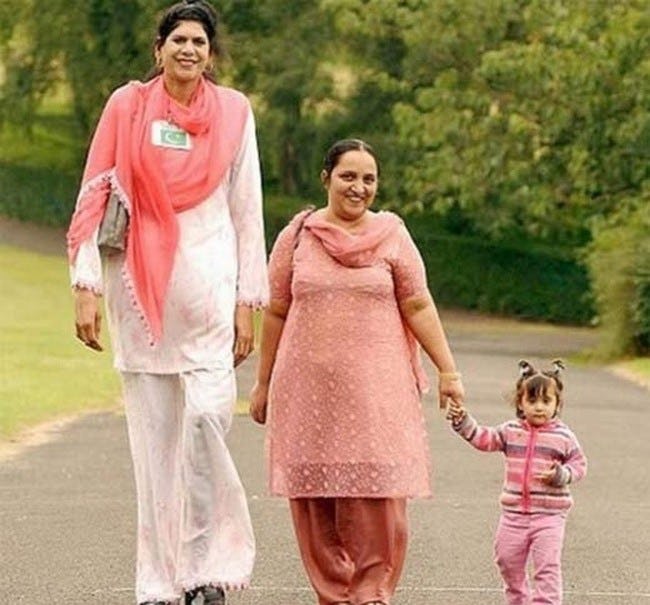 This Pakistani woman comes in at 7’2” and once lived in Great Britain. She sought asylum there in 2009 after claiming that her height made her a target in her homeland, and that even kids would throw stones at her. She went so far as to see she broke her wrist once when she was defending herself. Then in 2011, she was accused of killing and dismembering – and trying to cook – her husband. Neighbors smelled a horrible odor and called police. They reportedly found her trying to cook his limbs. However, she reportedly said she murdered her husband after she caught him trying to sleep with her daughter from another marriage, who was just 17 at the time. Her nephew was also arrested and charged and sentenced to life. However, Bibi only reportedly got 10 years. 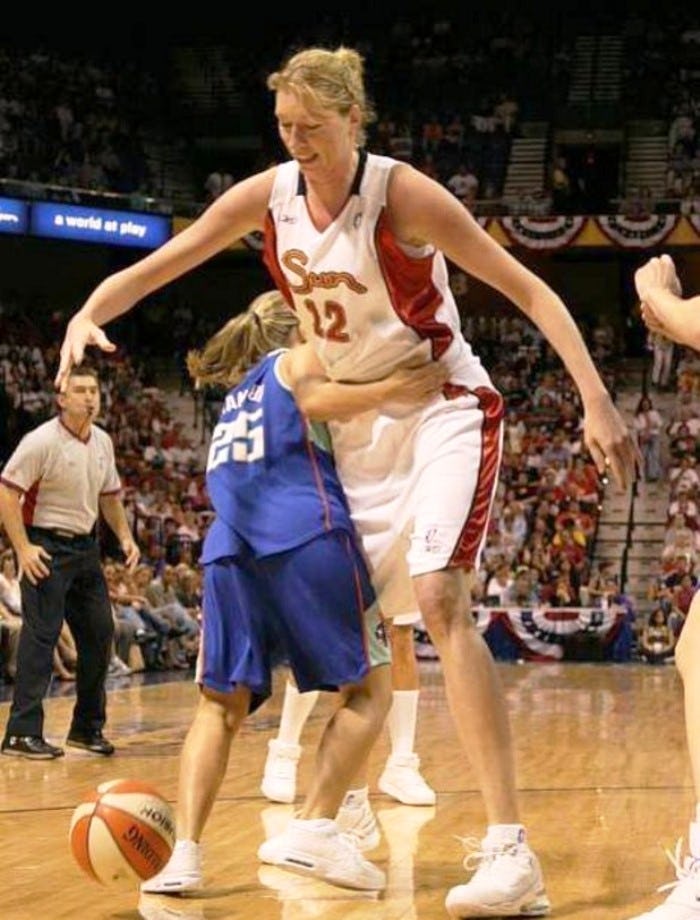 Some of you may remember her from the Olympics, where she played for the Soviet Union and dominated the sport for nearly two decades. At 7’1” she could play in the NBA! She has been inducted into Women’s Basketball Hall of Fame – the first non-American woman to receive the honor. During that time the Soviet Union did not lose an international game, according to Sports-Reference.co. Semjonova began playing for the national team in 1971, and with her on the team, went on to win Olympic gold medals in 1976 and 1980, and World Championships in 1971, 1975 and 1983. 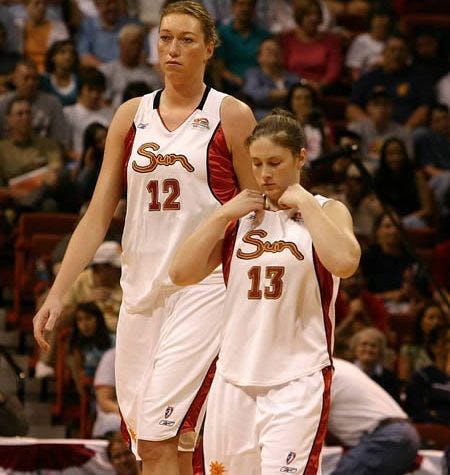 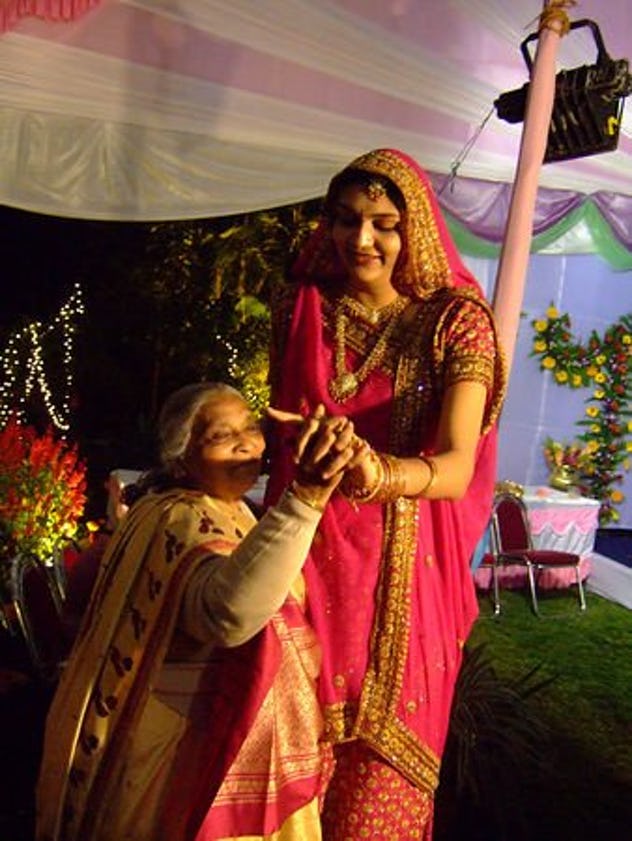 This lady comes in at whopping 6’11”. She most likely got her height from her dad, who was an amazing 7’4”, and yes he played basketball. Her father is Pradeep Srivastava. Gitika has played b-ball, too, with the Indian National Women Basketball team, but she now focuses on running her own business… Navya Network, which deals with technology-related healthcare products. She is also a partner at KAHM Capital, which is an angel investment firm that deals with high tech start-ups. Her educational background is stellar, including stints ar MIT (Massachusetts Institute of Technology), a highly touted school for techies, where she specialized in the Sloan School of Management. She also studied at and graduated from Harvard, where she earned a bachelor’s degree in Computer Science. 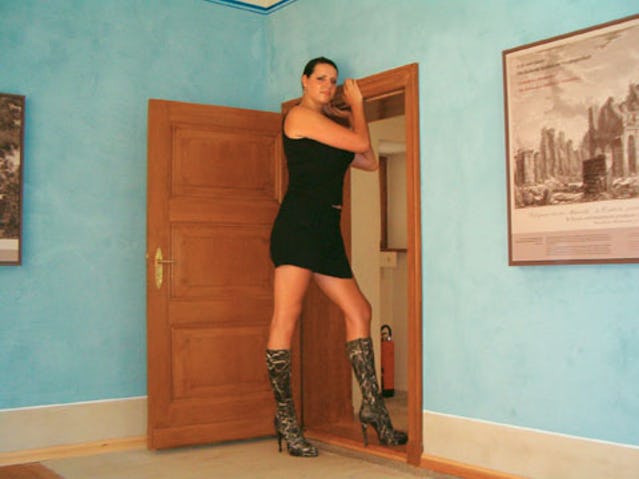 This towering beauty comes in at 6’9’’ and like Heather Greene, she models. She is considered the tallest woman in Germany and some actually put her at 6’10”. In addition to modeling, she works as a tailor. Welz was born in Cologne, Germany, and is considered the tallest professional model in the world. The 31-year-old reportedly suffers from a hormonal disorder, but she doesn’t let it stop her. Because her feet are quite large at size 15, she tends to have her footwear custom made. Being a tailor, the statuesque siren does have to design her own clothes, or at the very least, often alter clothes from retail stores. Despite her height, Welz does not play professional basketball and has had a successful career using her brain as well as her creativity. 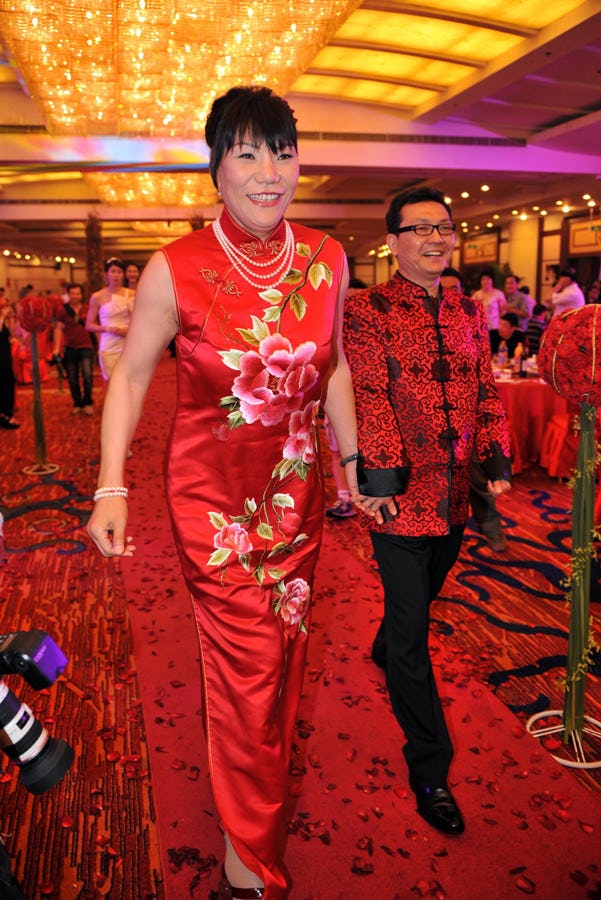 Recently retired from professional basketball is Zheng Haixia, who measures 6’8.5”. In addition to playing for the Chinese national team, she had a stint shooting hoops (and blocking shots!) with the Los Angeles Sparks. Remarkably, Haixia played in the Olympics for the Chinese for the first time when she was just 12. She also has the distinction of being the first Chinese player to play professionally in the U.S., man or woman. She wears a size 18 shoe and has earned a number of accolades, including a silver medal from the 1992 and 1994 Olympics, as well as medals in other international tournaments. Haixia came to the WNBA during its inaugural season with the Los Angeles Sparks, where she quickly became a fan favorite. Now at 50, she continues to be a popular coach at international basketball camps for both men and women. 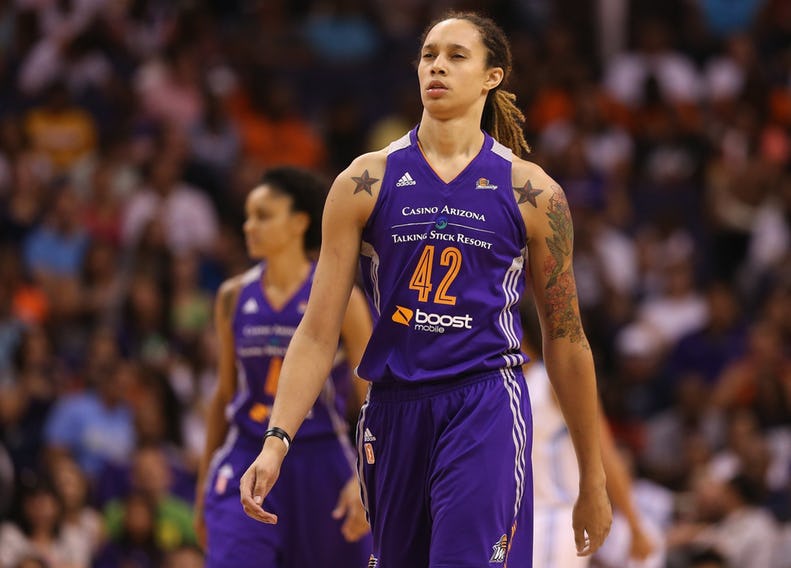 An American favorite is Brittney Griner, who also comes in at 6’8” and with an amazing arm span of a reported 86”. She wears a size 17 shoe, and has the distinction of being the first woman in NCAA history to block 500 shots and score 2,000 points. She plays center with the Phoenix Mercury. Unfortunately, the talented woman recently had to shut down her Twitter account after some Internet trolls went on her page to wish her “Happy Father’s Day.” She has launched an anti-bullying project and authored a book (In My Skin: My Life On and Off the Basketball Court) as well. The highly decorated professional athlete (she’s won an WNBA championship, college championship, world championship and numerous single player awards dating back to high school) has her own web page at www.brittneygriner.com.