12. The Lamp Post In The Chronicles Of Narnia Is An F-You To J.R.R. Tolkien 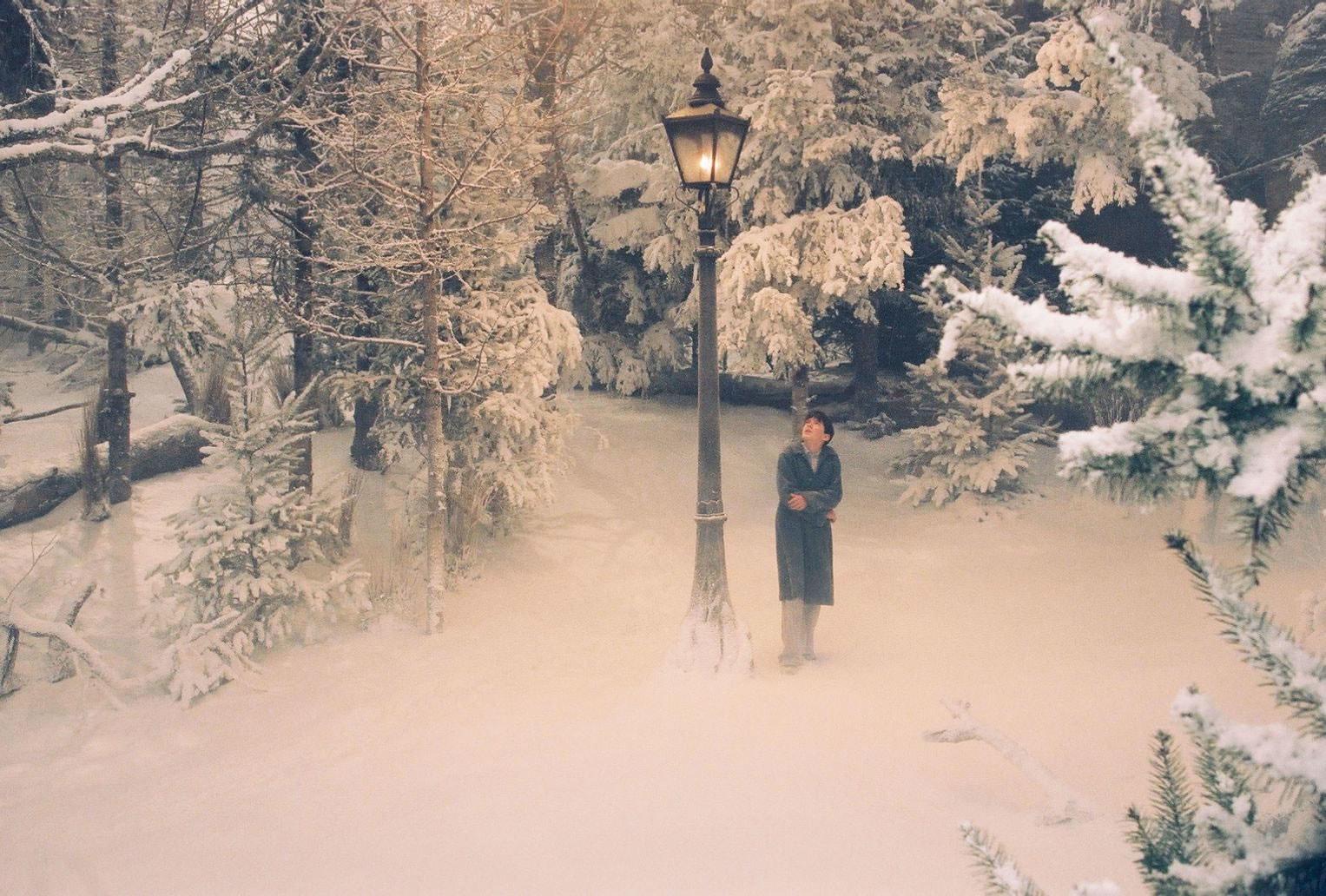 J.R.R. Tolkien and C.S. Lewis were in a writer’s group together called the Inklings. The men had a bit of a healthy rivalry, so when Tolkien said that fantasy books don’t have mundane objects like lamp posts, Lewis took it as a challenge. Now, the lamp post in The Lion the Witch and the Wardrobe is pretty iconic, but it’s pretty much a giant middle finger to Tolkien. 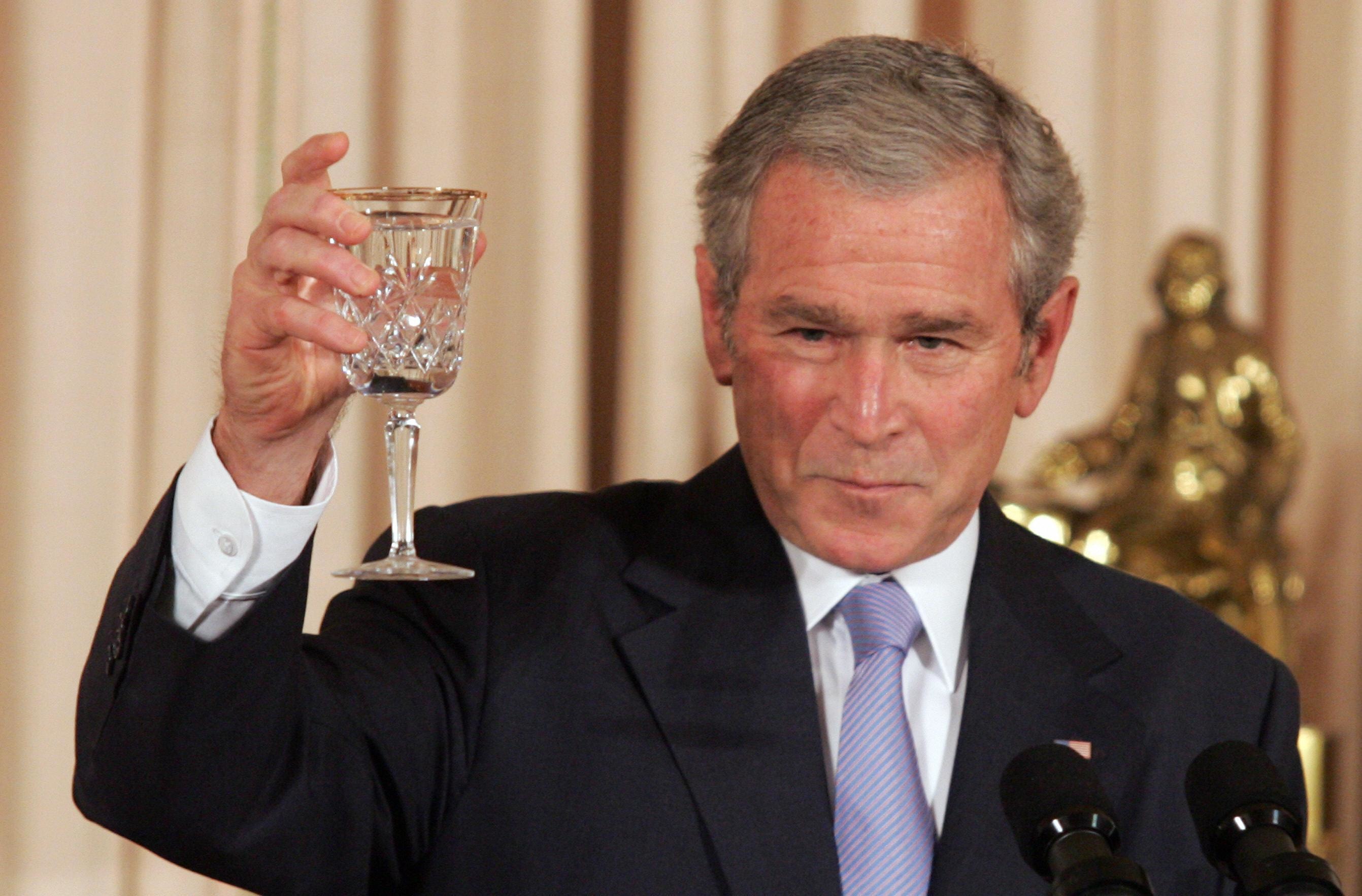 There must have been something in the water in 1946, because that’s the year that three of our most recent presidents have been born. This is the first time in U.S. history that there have been threepresidents born in the same calendar year. All three men have summer birthdays, which means that they were all born just nine months after V-J Day (aka the end of WWII). Someone must have been celebrating!

14. JFK, C.S. Lewis And Aldous Huxley All Died On The Same Day 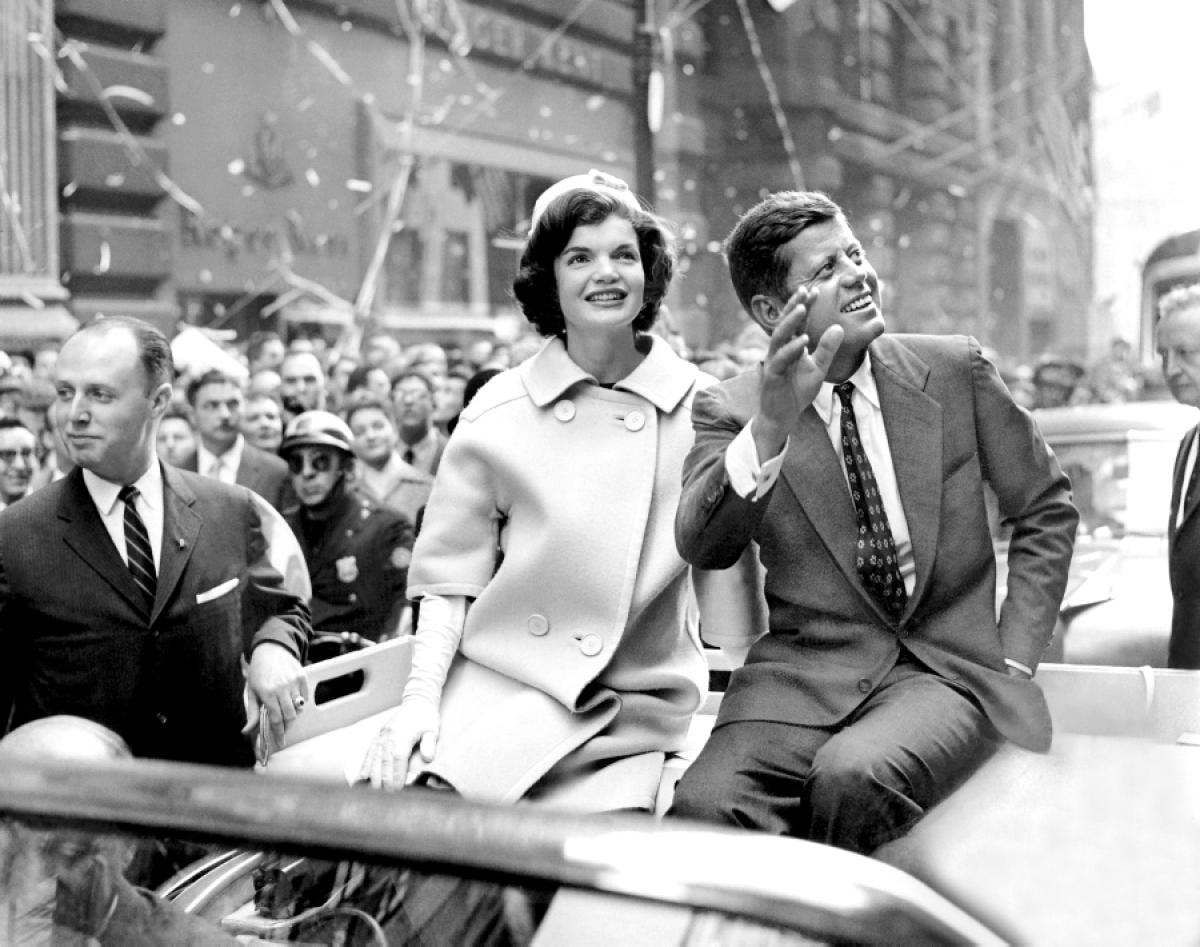 Beloved authors C.S. Lewis and Aldous Huxley both died on the same day – November 22, 1963. Which is a coincidence in of itself. Huxley died just ten minutes before Lewis, but the death that happened less than an hour later overshadowed both of them. President John F. Kennedy was assassinated shortly after both authors’ passings.

15. Donald Duck Has A Middle Name 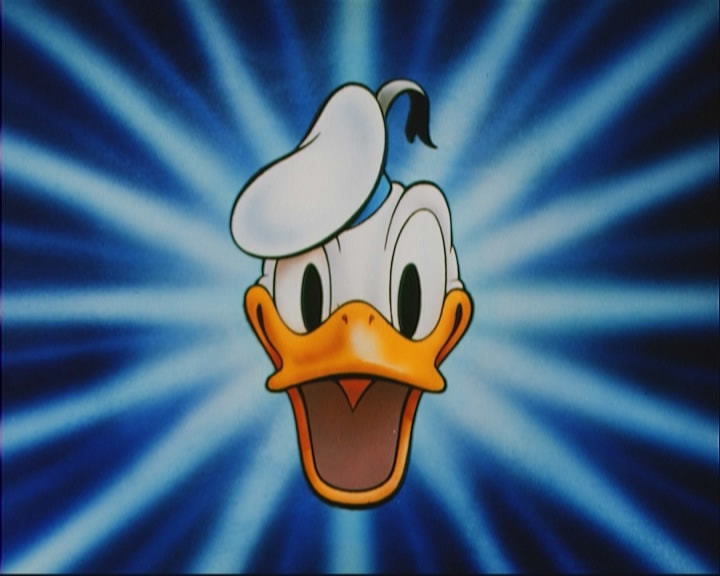 Yes, Donald Duck has a middle name, but you can’t blame him for not wanting to share it. It’s pretty embarrassing. It’s Fauntleroy. Donald Fauntleroy Duck. What a doozy!