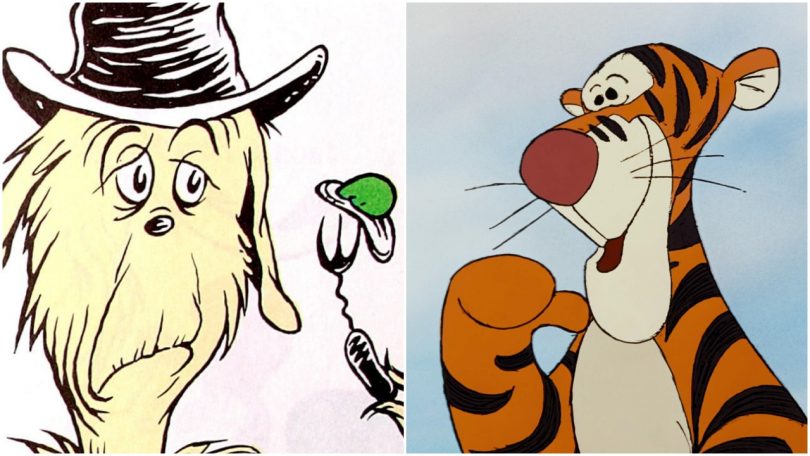 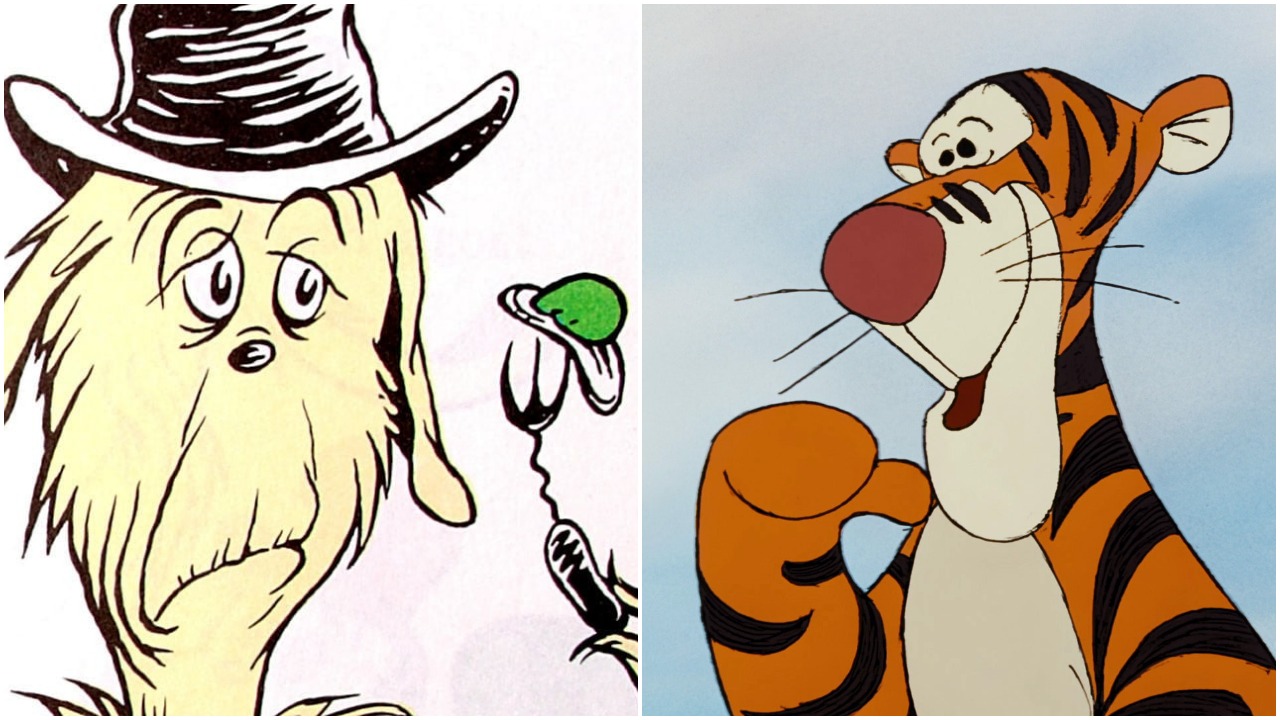 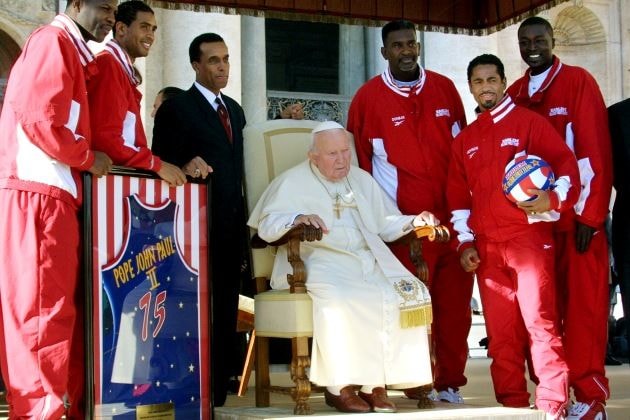 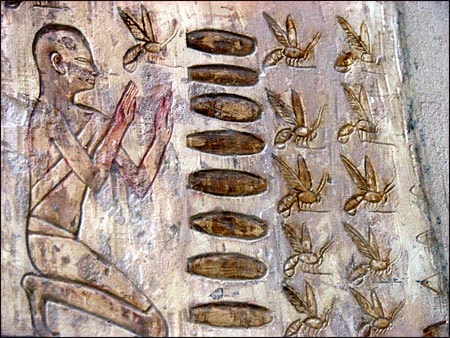 Honey is the only food that never rots, giving it the best shelf life of all time. It’s shelf life is so good that when archeologists found jars of honey in ancient Egyptian tombs, they also found that the honey was unspoiled. Talk about eternal life!

3. ‘Green Eggs And Ham’ Was The Result Of A Bet 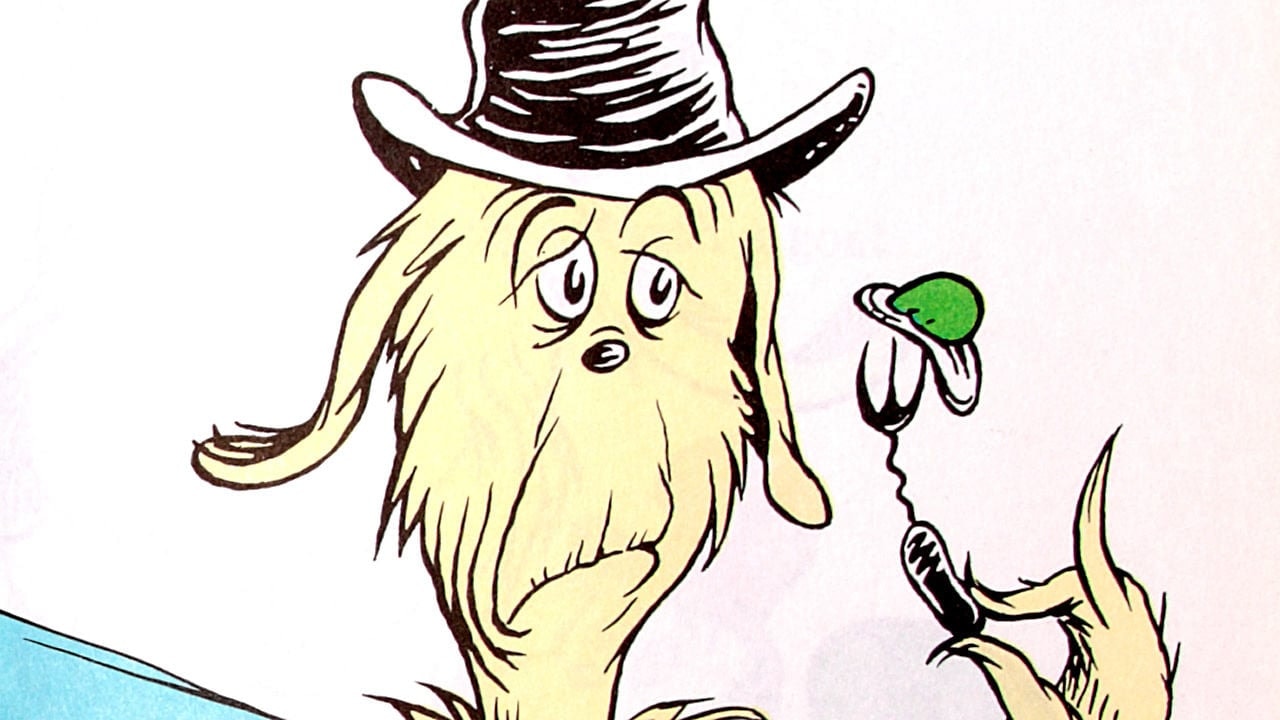 The inspiration for Dr. Seuss’s classic Green Eggs and Ham wasn’t some compelling need to tout the benefits of the culinary dish. It was the result of a bet. Seuss was bet that he couldn’t write a children’s book using 50 or fewer words. Turns out, he could. And that book is Green Eggs and Ham.

4. Horses Lack The Ability To Vomit 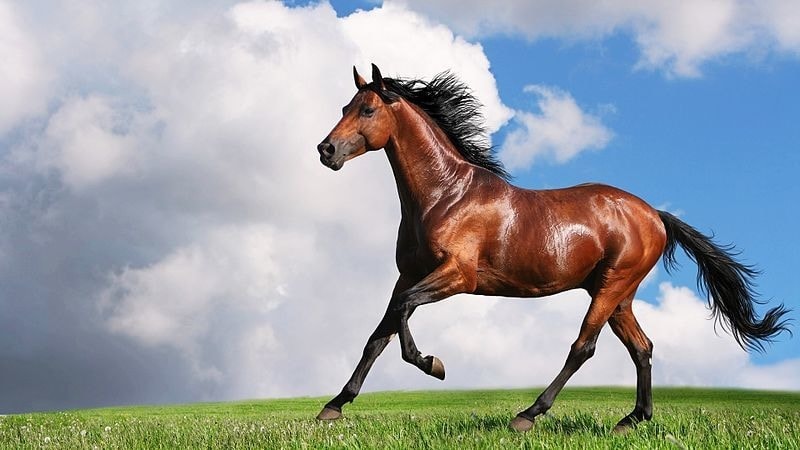 Being afraid that a horse will throw you off is a valid fear, but fortunately you never have to worry about a horse throwing up on you. They can’t. The angle at which their esophagus meets their stomach makes it so food can go in, but it can’t go back out.

5. The Guy Who Voiced Tigger Created The Artificial Heart 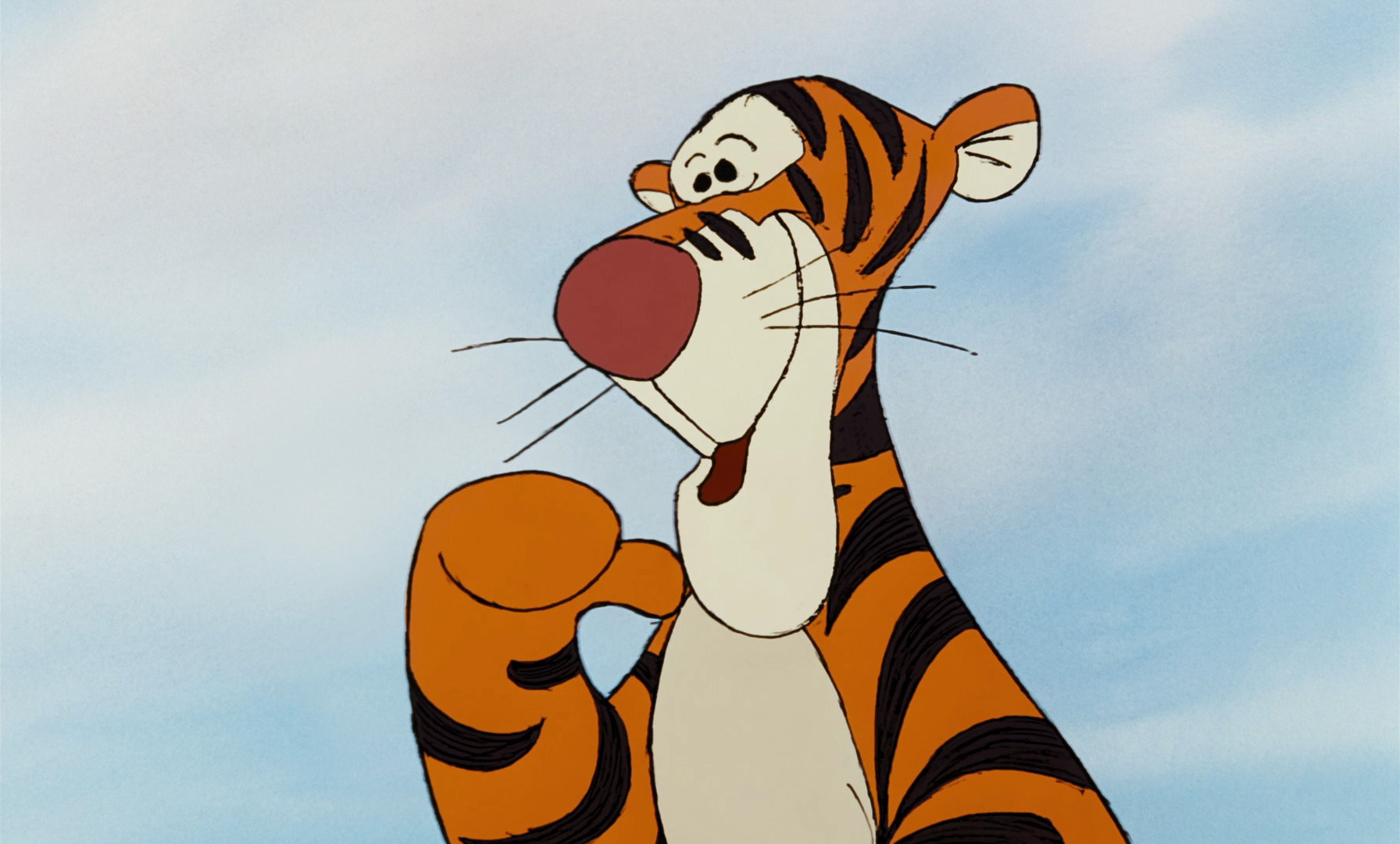 Paul Winchell was the man responsible for the voice of many of your favorite cartoon characters, including Tigger, Gargamel and Mr. Owl in the Tootsie Pop commercials. But he’s also an inventor who holds over 30 patents — including one on the artificial heart. Unfortunately, Winchell’s artificial heart isn’t the same artificial heart that we use today, so it’s good he didn’t quit his day job!

6. Ketchup Used To Be Sold As Medicine 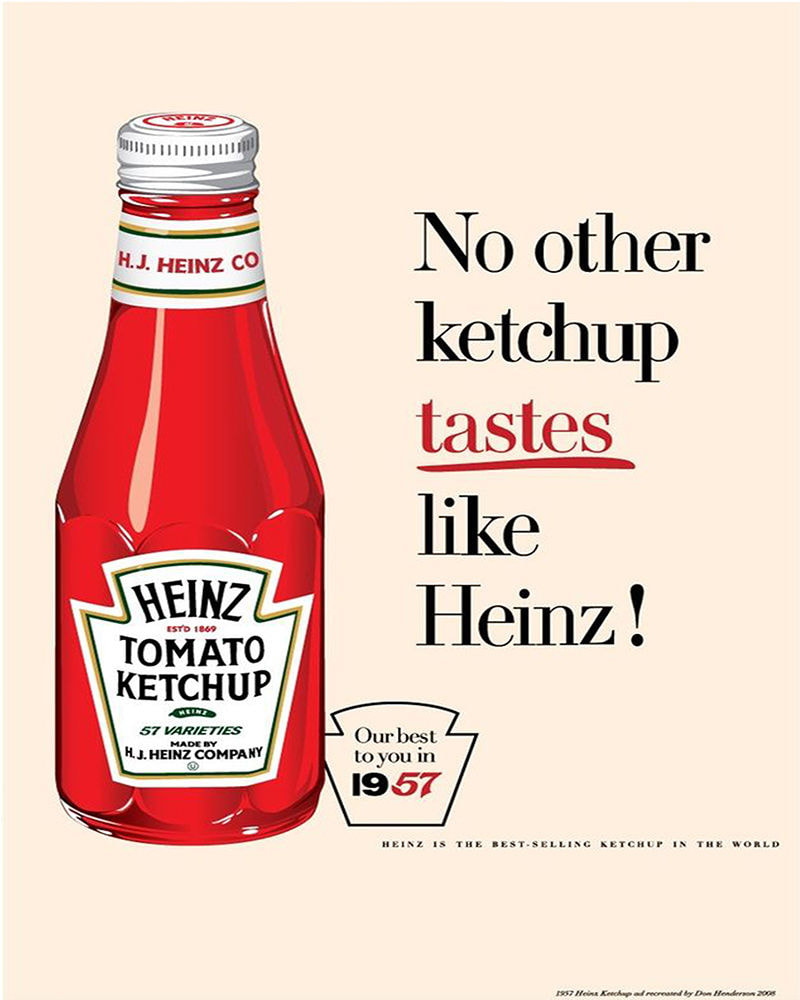 Now, if eating ketchup might give you a tummy ache, but in the 1830s, it was used to cure them. Dr. John Cooke Bennet added tomatoes to ketchup in 1834 (prior to that it was made from mushrooms and fish). He then began claiming it could cure jaundice, indigestion, rheumatism and diarrhea. However, in 1850, ketchup was no longer able to be touted as medicine due to false claims.  No surprise there!