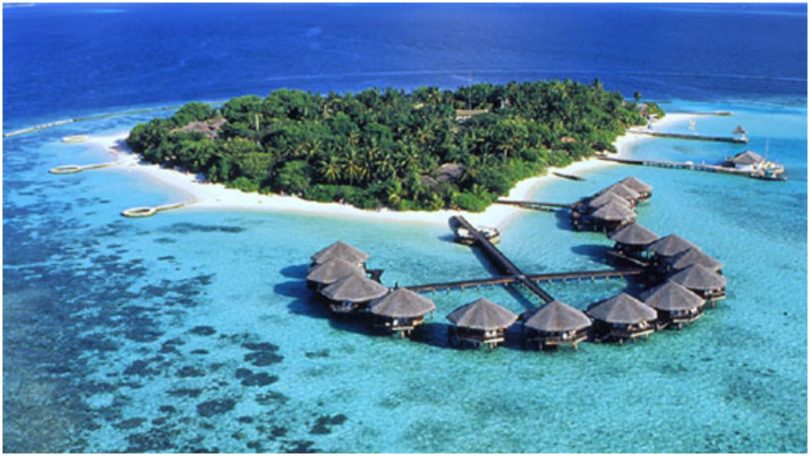 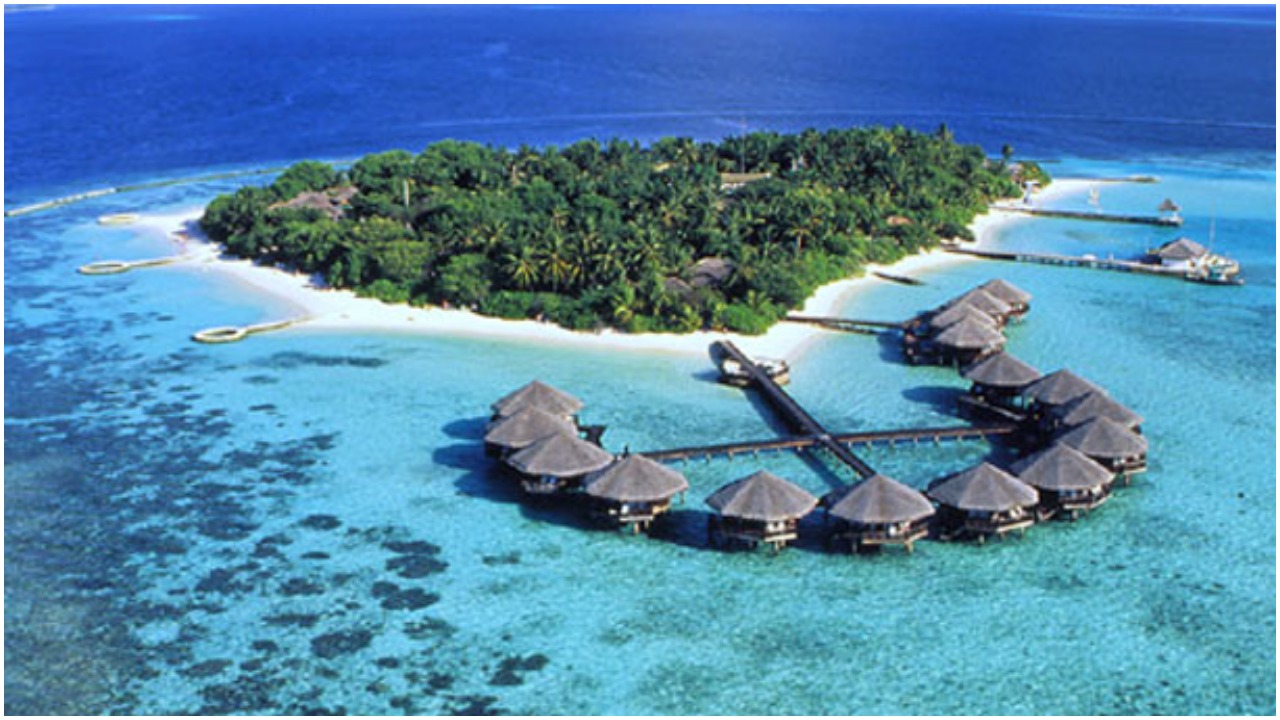 Depending upon your definition, and whether or not you count Taiwan, there are “approximately” 196 countries in the world as of this writing. So while you may consider yourself to be a knowledgeable global citizen, and we’re sure you are, given the dynamic and complex nature of our planet there are certain to be at least a couple facts on this list that you will find surprising. Here are 15 things that you wouldn’t believe about these countries. 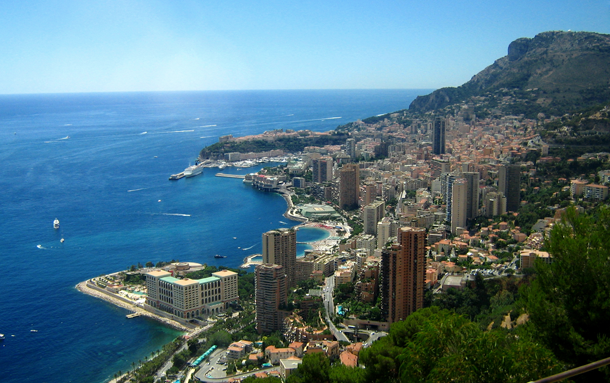 Although Vatican City is smaller (.17 sq mi) than Monaco (.8 sq mi), unlike Monaco it doesn’t have any permanent residents which leaves Monaco as the smallest permanently inhabited nation in the world…smaller than Central Park.

#2 Most of its citizens live abroad – Malta 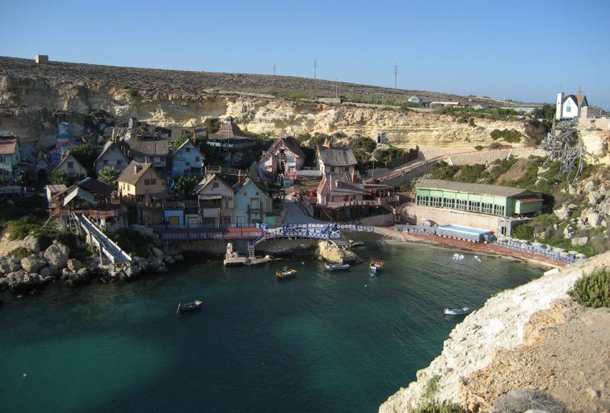 After some rough economic times coupled with an increased birth rate, Malta experienced significant emigration. It was so significant that there are now more Maltese living abroad than within the country itself. 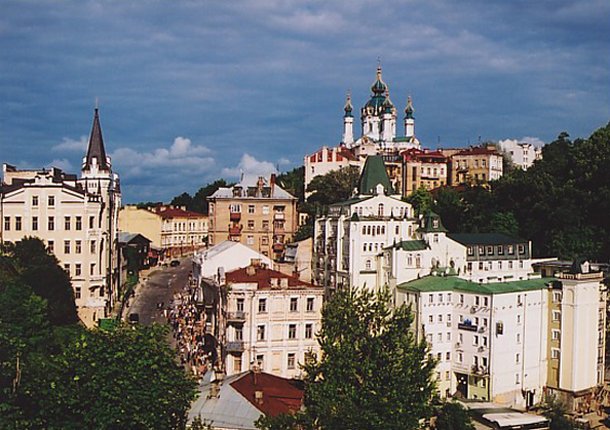 With a natural decrease in population of .8% annually, between now and 2050 Ukraine is expected to lose around 30% of its people.

#4 Most diverse country in the world – India 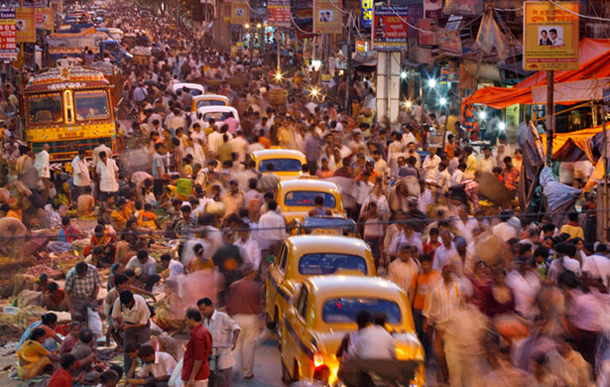 In almost every category – culturally, economically, climatically, racially, linguistically, ethnically, and religiously India is either the most diverse countries in the world, or the runner-up.

#5 Youngest population of any country – Niger 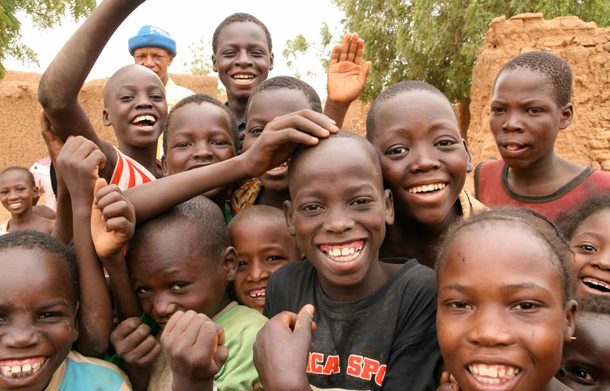 Generally the worlds youngest country is determined by calculating the portion of the population that is younger than 15. Presently it is Niger that holds this distinction with roughly half of its population having barely reached puberty (49%).

#6 The land of no rivers – Saudi Arabia 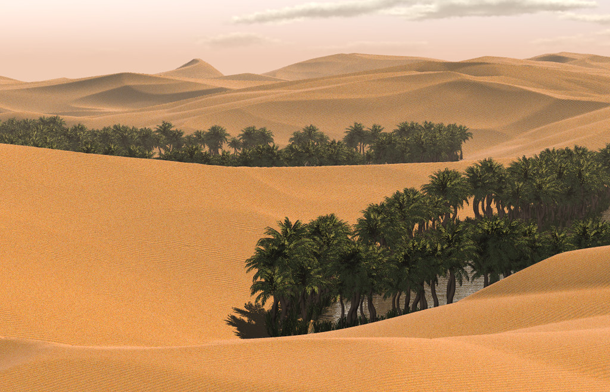 Sounds a bit strange doesn’t it? For a country as big as Saudi Arabia there has to be at least some sort of flowing water. Well, there isn’t. Most of their fresh water comes from desalinization plants or underground reservoirs.