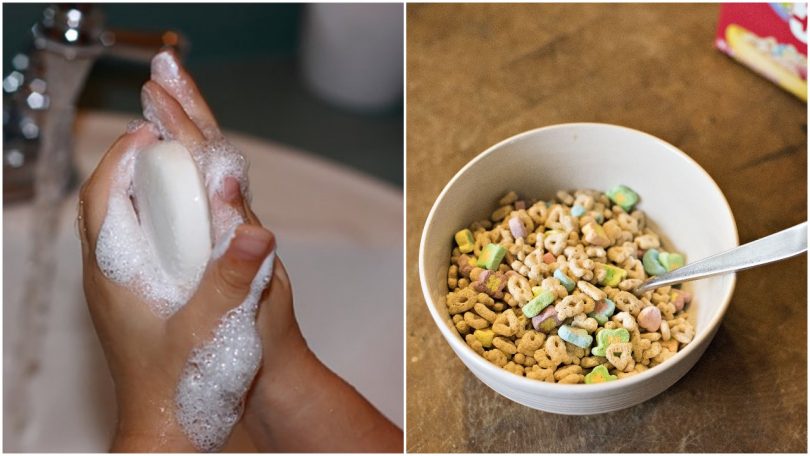 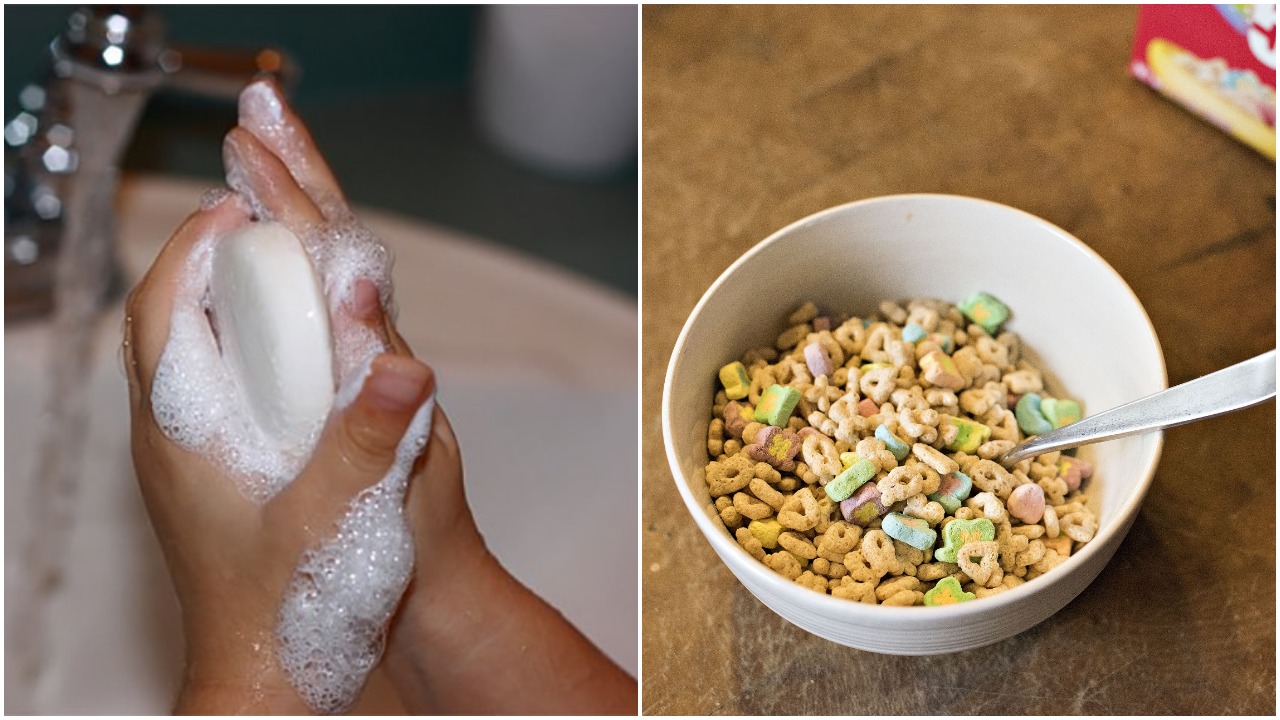 Millennials, also known as “Generation Y,” are people born in the time period between the early 1980s to the early 2000s, and we can’t help but notice that they have pretty much become the scapegoats for everything that’s wrong, bad, or simply evolving in our world. The tradition of older generations blaming younger generations for the world’s problems is nothing new; the baby boomers used to complain about Generation X like crazy too, remember? But nowadays the stuff that the younger generation is getting blamed for is downright ridiculous.

Sure, the so-called “Me-Generation” has different priorities and goals than their parents’ generation. No one is arguing that fact. Generally speaking, millennials are more interested in maintaining healthy eating habits, spending their money on experiences rather than physical possessions, and working tirelessly to get out from under all that crippling student loan debt. And of course, one can’t overlook the fact that they grew up surrounded by sweet, sweet internet.

Earlier generations had to rely on things like books to find information – imagine! They had to actually drive to stores for things instead of ordering items online and having them delivered to their doorstep in two days. They had to walk to school each day, uphill BOTH WAYS. Life was tougher! People were more resilient! Blah blah blah. We’re not buying it.

Below you’ll find a list of some of the outrageous things that the media has chosen to blame on the millennial generation recently. What do you think? Are we being too hard on today’s 20 and 30-somethings, or did they bring all this hate upon themselves by enjoying those half-caf lattes and avocado toast? You decide. 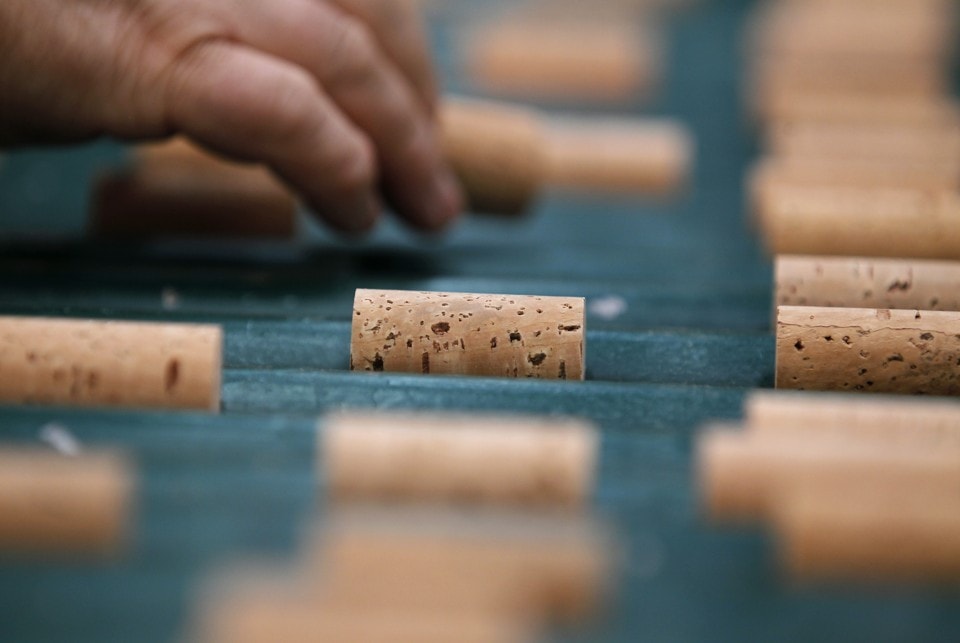 A 2012 report showed that 65 percent of Millennials drink wine once a week. They also grew up at a time where there were rumors of cork tree deforestation, cork shortage and wine spoilage from the cork itself. That’s why they’ve become fans of alternatives like plastic and aluminum screw caps. 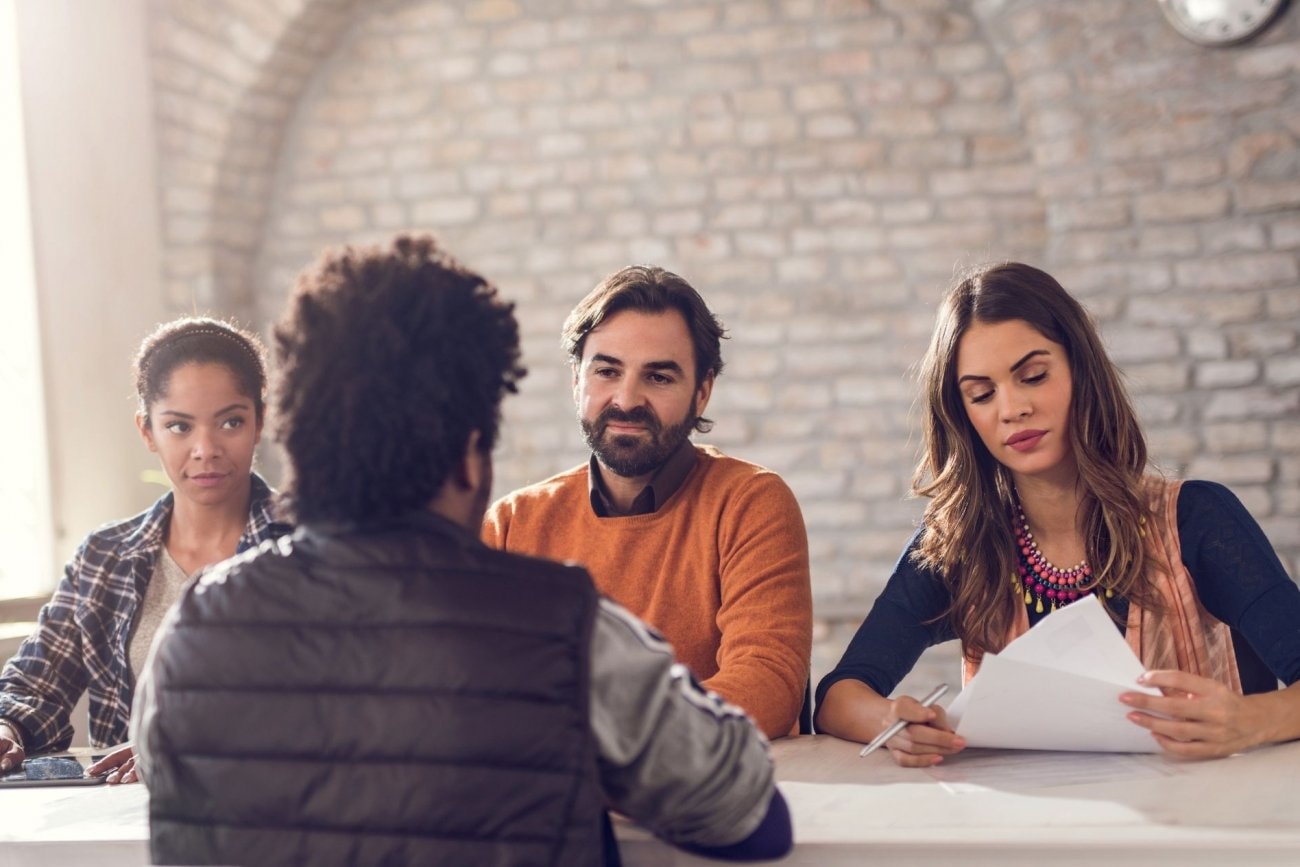 Now that the Boomers are retiring and millennials the ones to pick up the slack in the workforce, big changes have been made. Besides throwing out the cubicle, one study found that 77 percent of millennials want a flexible work schedule over the regular grind. They aren’t lazy; they’re just more mobile and want to stay engaged. 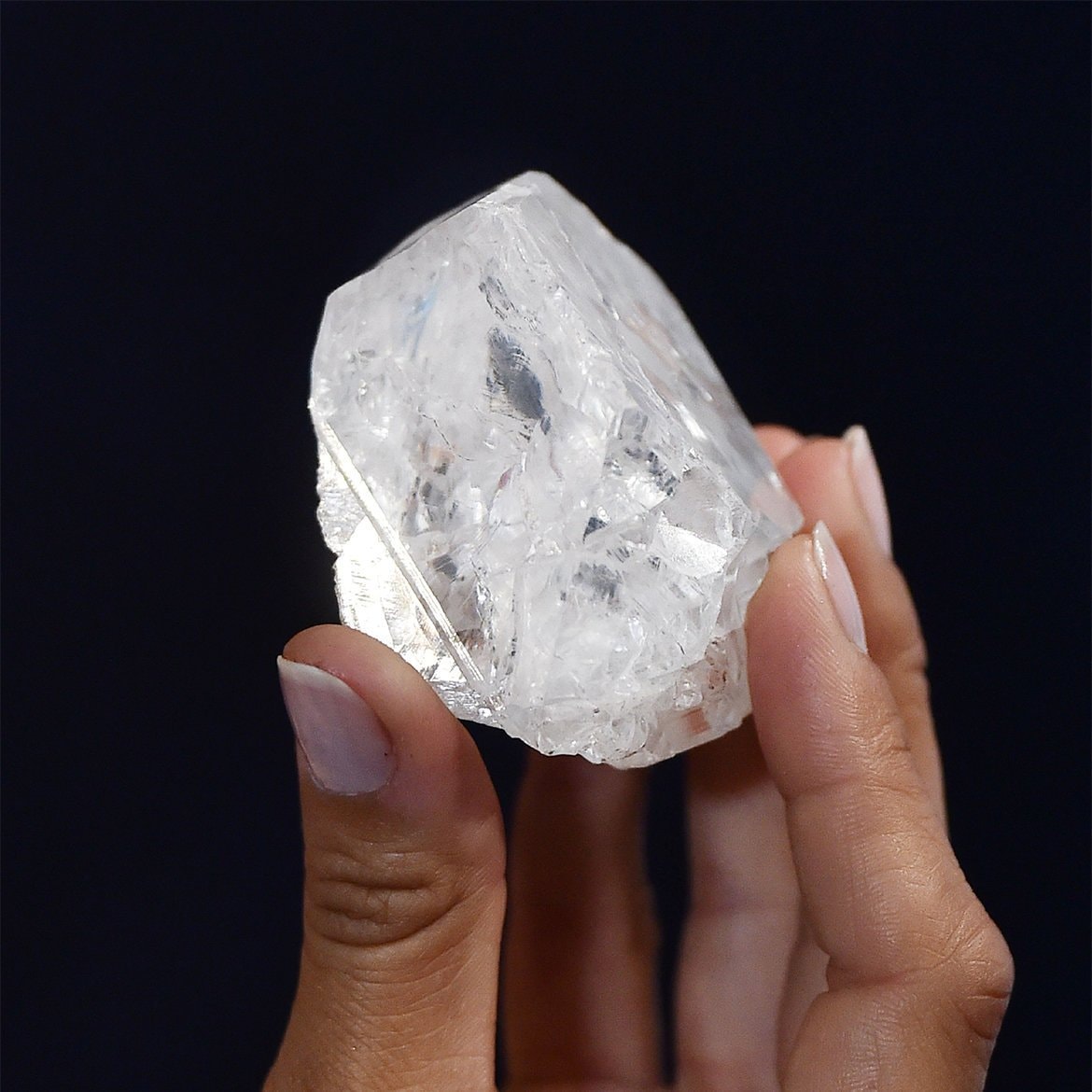 This one is both funny and sad at the same time. An article from The Economist asked if the continuing stigma of conflict diamonds was making it hard for the diamond industry to woo Gen Y into buying gems. The social media response from the student debt-ridden, underpaid generation was hilarious. 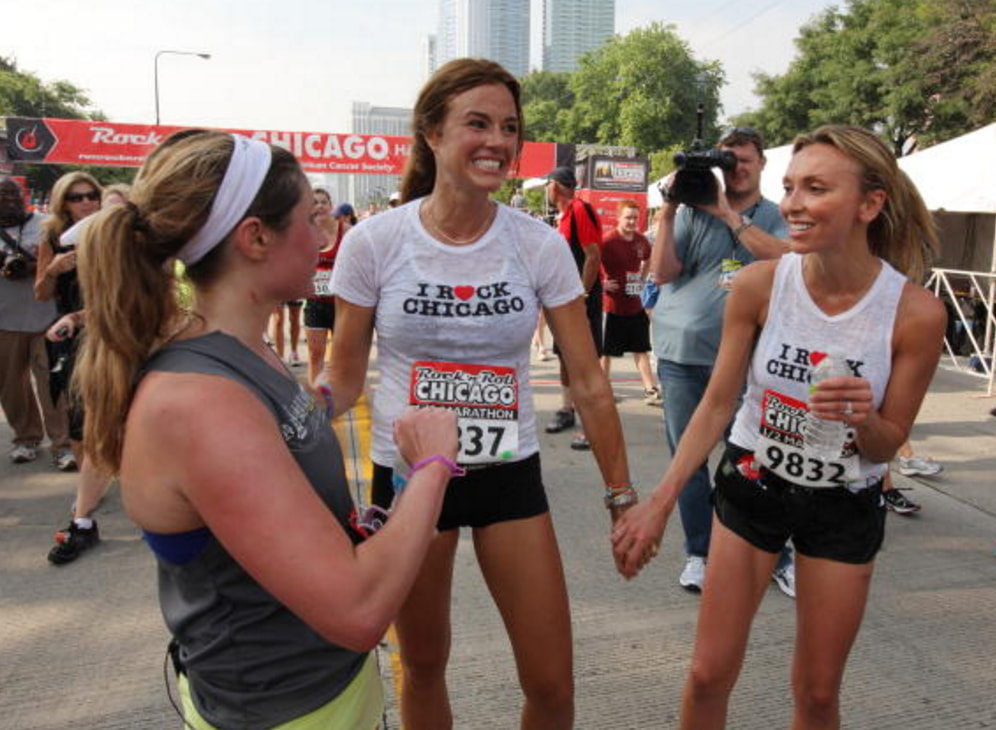 The Wall Street Journal claimed that millennials are the cause for the drop in interest in running as a competition. This is after a solid two decades of growth. Alternative fitness options like cycling, Crossfit and ballet barre have also killed running’s popularity. 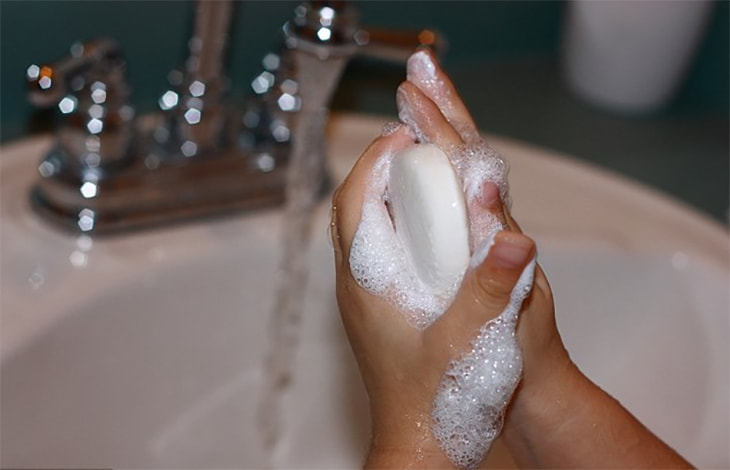 Younger people are using liquid soap over the old-fashioned one because they believe they are covered in germs. So even though the overall market for bath and shower products has increased, bar soap sales have declined. This is interesting even though fancy hand wash and plain bar soap are both just as effective at killing bacteria. 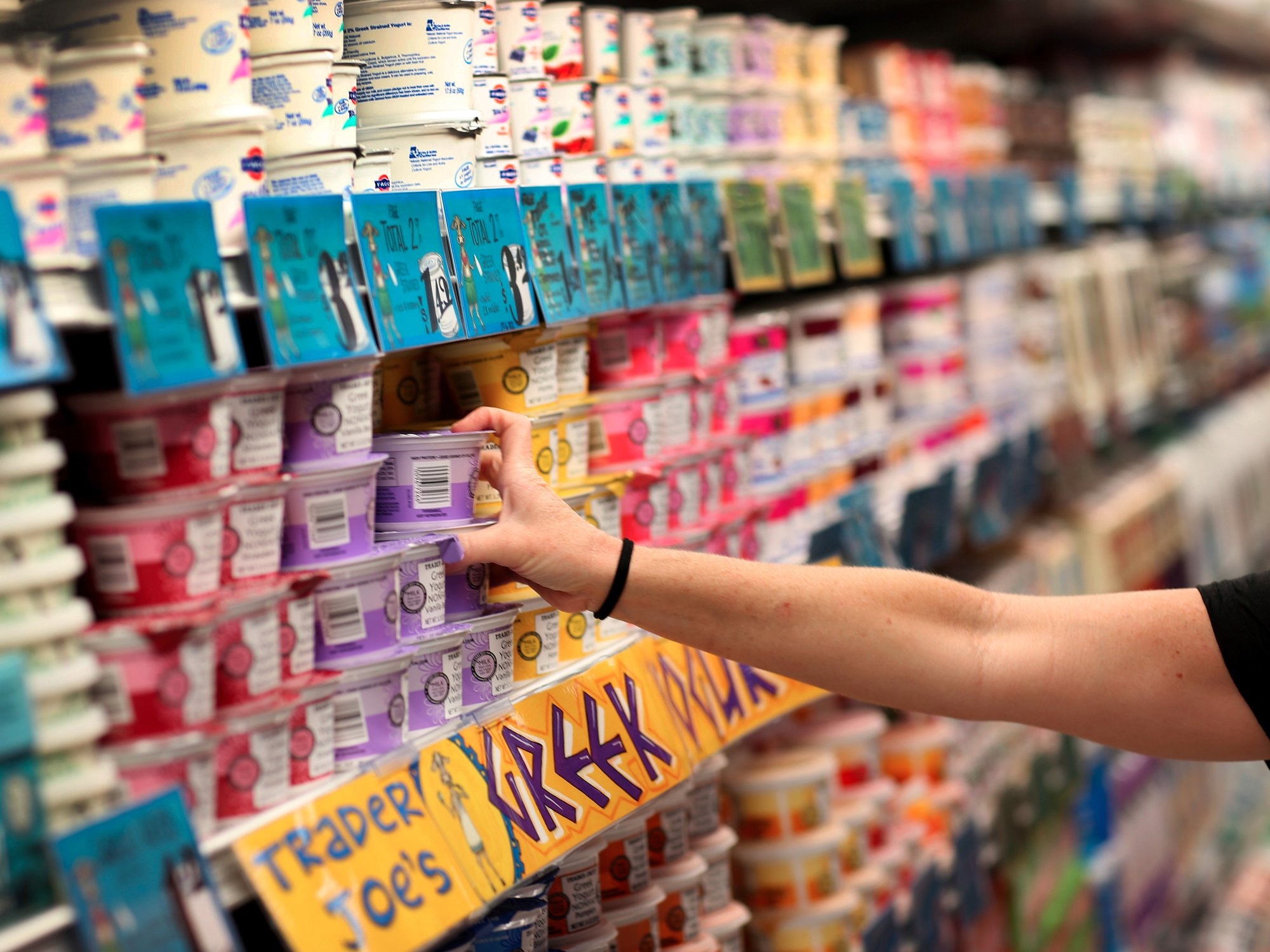 Companies in 2016 freaked out when they saw a $200 million dollar loss in profits from light yogurt sales from the previous year. Younger people are turning away from the low-fat products that were advertised as healthy and looking for more natural, protein rich options. General Mills and other food companies are now bringing out more organic products to the grocery stores to fix the problem.