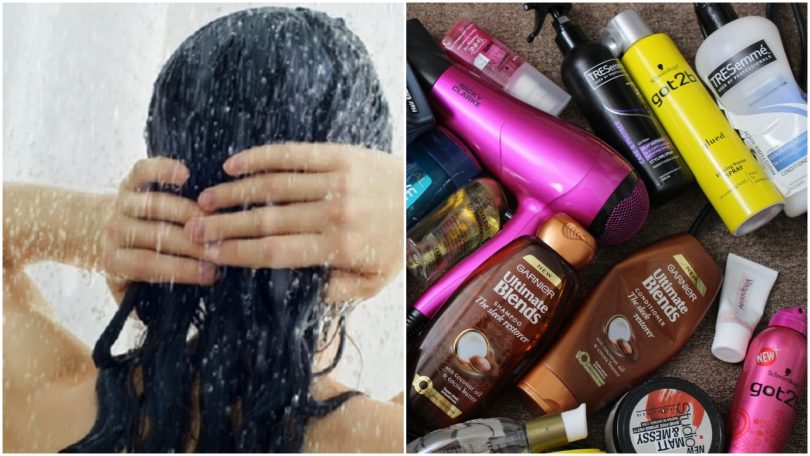 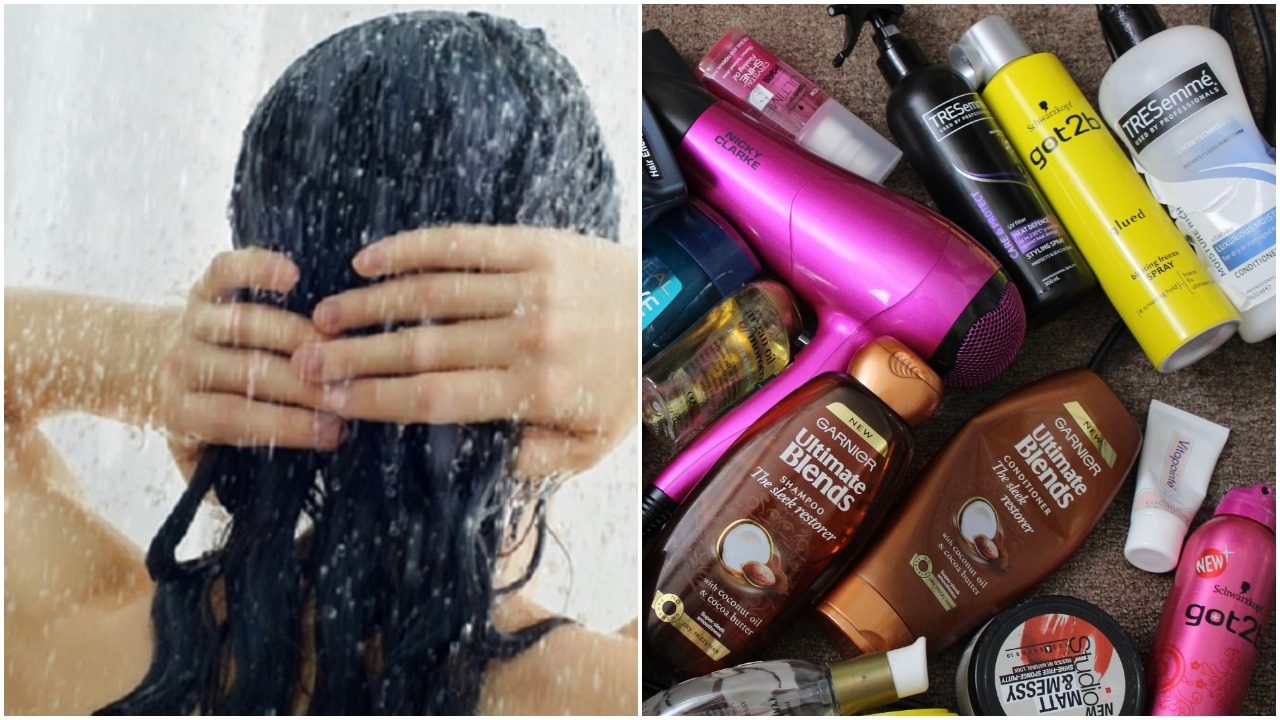 Have you ever said you were going to do something.. and actually stuck with it? How about for a whole week? I’ve always been the kind of person that says they’re totally, 100 percent going to stick to doing something new, but then only lasts about three days doing it. Whether it’s drinking more water, reading more books, or watching less Netflix (LOL never), I’ve never committed hard enough to stick it through a week. Which is why I’m going to be starting something new every week, and sticking to it day to day. I’m definitely going to be expecting some urges to give up but, I will not let you girls down! Hey, maybe whatever I’m doing will become a habit!

I wash my hair every day and I use a ton of shampoo… well, I did before this week, of course. This week, I joined the “no poo” movement that’s been so popular. I washed my hair four times this week using “no ‘poo” acceptable substitutes. The goal was to avoid chemicals commonly found in shampoo like sulfate, paraben, phthalates, and petroleum byproducts. Instead of using shampoo, I used dry shampoo, apple cider vinegar and baking soda, Dr. Bronner’s Castille Soap, and lemon juice. I also skipped conditioner and replaced it with coconut oil. Am I a changed woman and an advocate of the no ‘poo movement? Or am I going to go right back to my old favorite shampoo? Read ahead and see!

1. The Bright Side Of The Blogging World 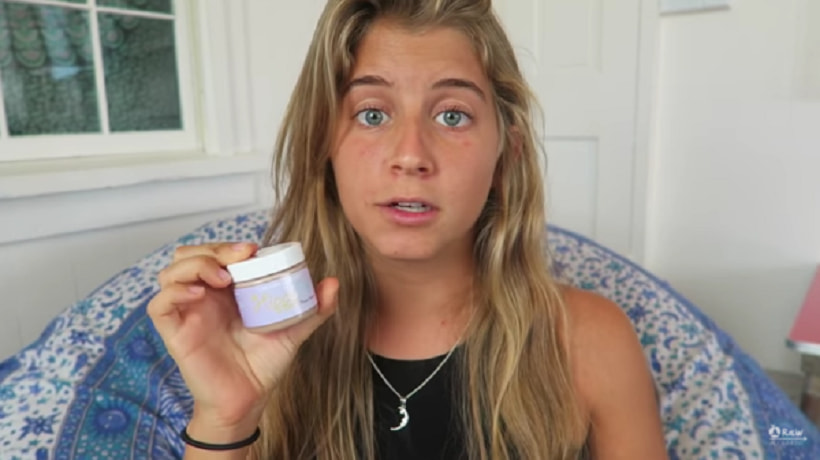 Damn them all you want, but bloggers and vloggers are doing some hard-hitting journalism. While there’s usually no talk of world affairs and other such things, this new breed of online writers is taking on challenges and letting us know how hard doing something is. So that, by the time we take on the challenge, we already know how things can turn out.

Take YouTube Vlogger Alyse Brautigam for instance. This girl is onboard the “no ’poo trend.” Now, before you start thinking of bowels, you should know that this trend is one where people try to go for as long as they can without washing their hair with shampoo or conditioner. 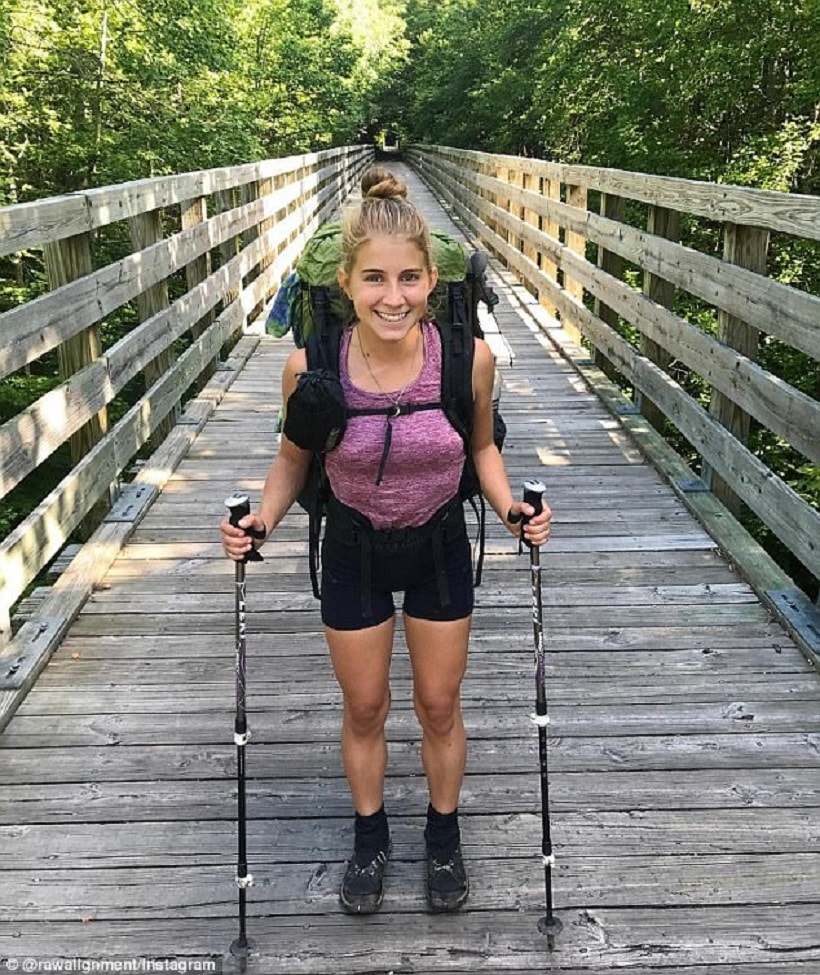 Brautigam, also known as Raw Alignment, has taken this challenge for us. So we can see how things turn out, before doing anything disgusting ourselves. The girl embarked on the challenge when she set out on a six-month long hike across the Appalachian Trail from Georgia to Maine. 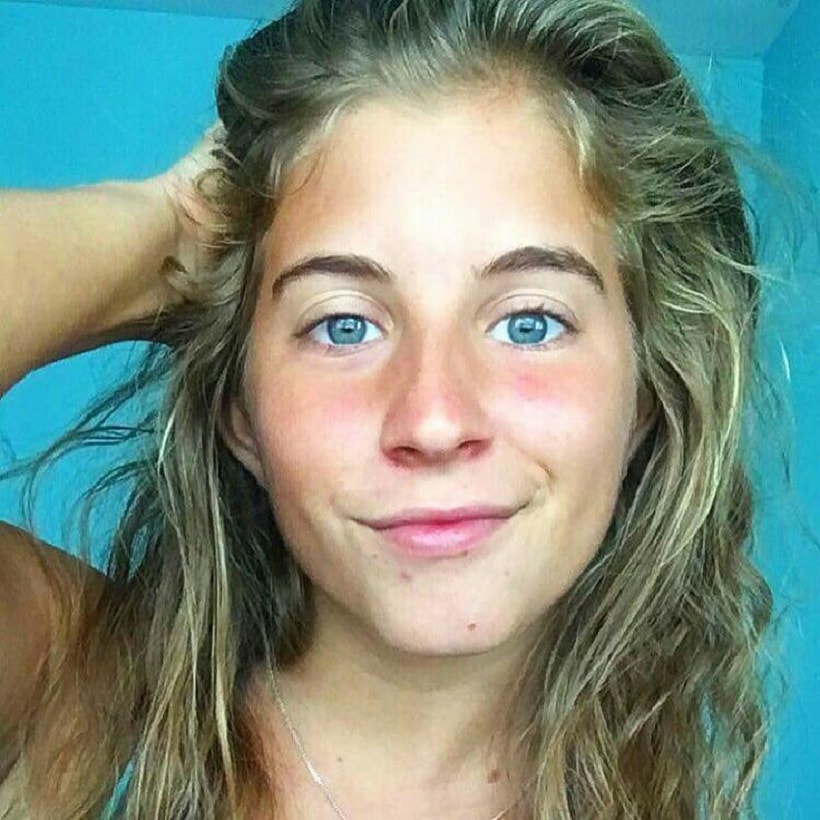 You can just assume that things are going to turn icky. A six-month long hike in itself is a feat and with no shampoo or conditioner, the hair was not going to stay pretty. Brautigam set a challenge for herself for 30 days.

The only thing Brautigam could use to wash her hair during those 30 days was water. She even kept a video diary of the month-long challenge. As one does when one wants to be the best vlogger out there.

6. How Easy It Was To Brush 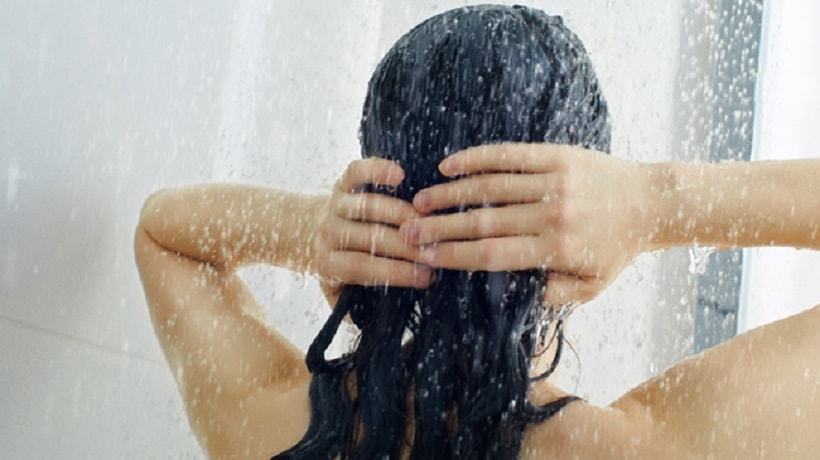 Brautigam had many things to say about the challenge. “I was very surprised brushing through my hair after that shower of not using anything besides water, how easy it was to brush through. Normally, if I don’t use shampoo or conditioner, it’s really hard to brush through. I’d imagine that’s from the oils.”