Grabs your tissues! Some of these are rough.

We love to stalk our favorite celebrities. We follow their careers, their personal lives and get way too obsessed with their dating lives. We get so invested that sometimes we think that we actually know them. Like they are our actual friends. We root for them to stay together and we live for the cute date-night photos of them out and about. So when our favorite celebrities break up, it hurts. We don’t know them at all, but for some reason it just hurts.

Like when Selena Gomez and The Weeknd broke up after 10 months of dating. Distance got between them and they just couldn’t make it work. It happens. She was shooting in New York and he was on tour and the long distance wasn’t easy on them.

But now, Selena and the Biebs have been hanging out, which is making her breakup with The Weeknd so much better for us. I am sure that it is helping her, too. Here are some more devastating breakups from 2017 that have convinced us that we are all doomed to die alone. 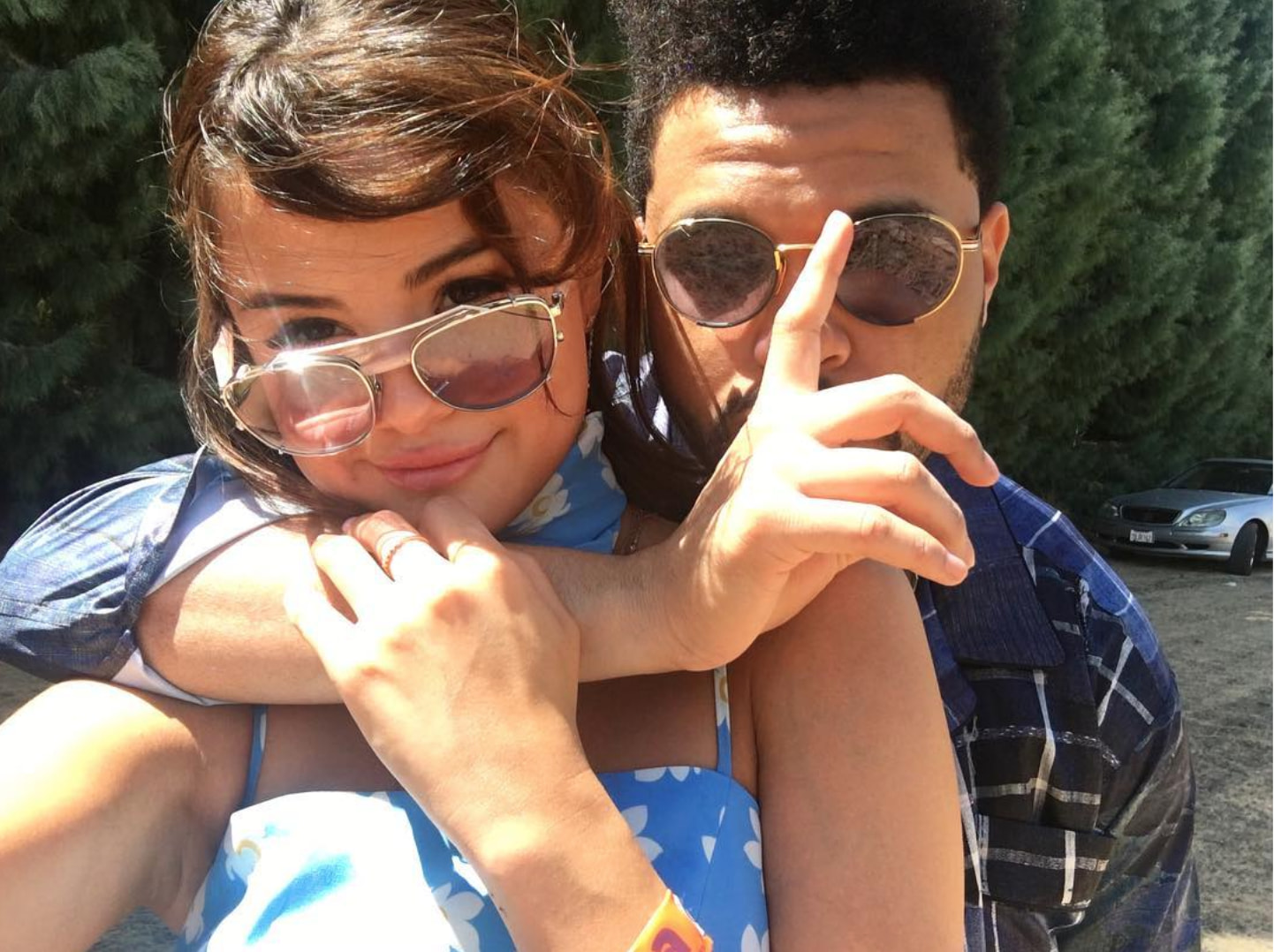 Ouch. This one stings and makes us all lose hope. In September, the couple made a statement and announced that after 8 years of marriage, the two have decided to go their separate ways.

“With absolute love and respect we decided to separate as a couple earlier this year,” the couple said in a joint statement. “To give our family the best opportunity to adjust, we wanted to keep this a private matter before sharing it with the public. We are and will always be united in our support of each other and our family.” 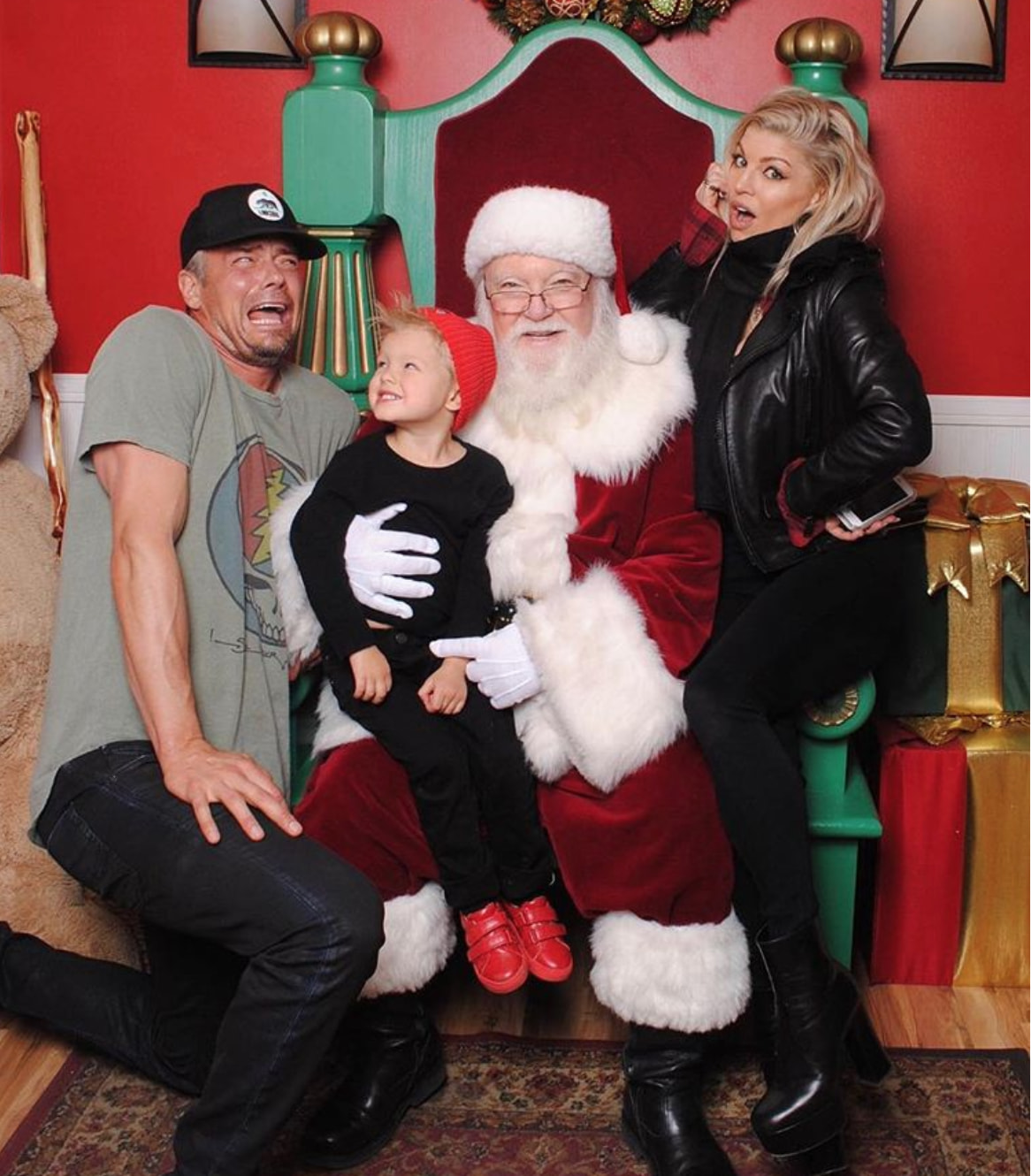 Theresa and Larry Caputo, the lovable stars of TLC’s Long Island Medium, announced on December 3rd that they are legally separating after 28 years together. 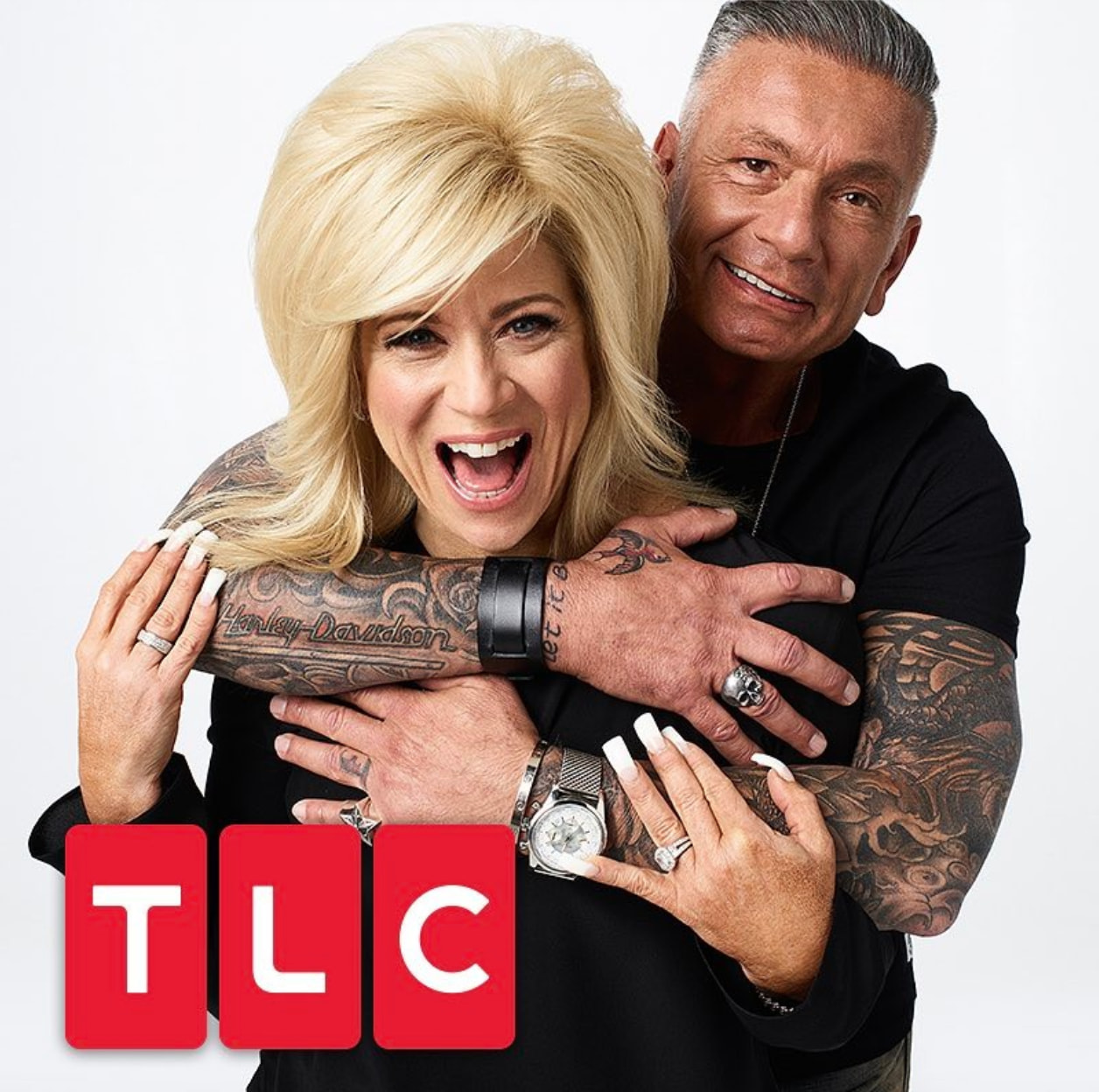 “After 28 years of marriage, we have decided to legally separate. We will always love each other and our two wonderful children. We are united in supporting each other and our family. Please respect our privacy during this time.”

Laurence Fishburne and his wife of 14 years, Gina Torres, split in September. When they announced their split, Torres told People, “With heavy hearts, Laurence and I quietly separated and began the dissolution of our marriage in the early fall of last year. There are no bad guys here. Only a love story with a different ending than either one of us had expected.”

We feel for you girl and we are so sorry! 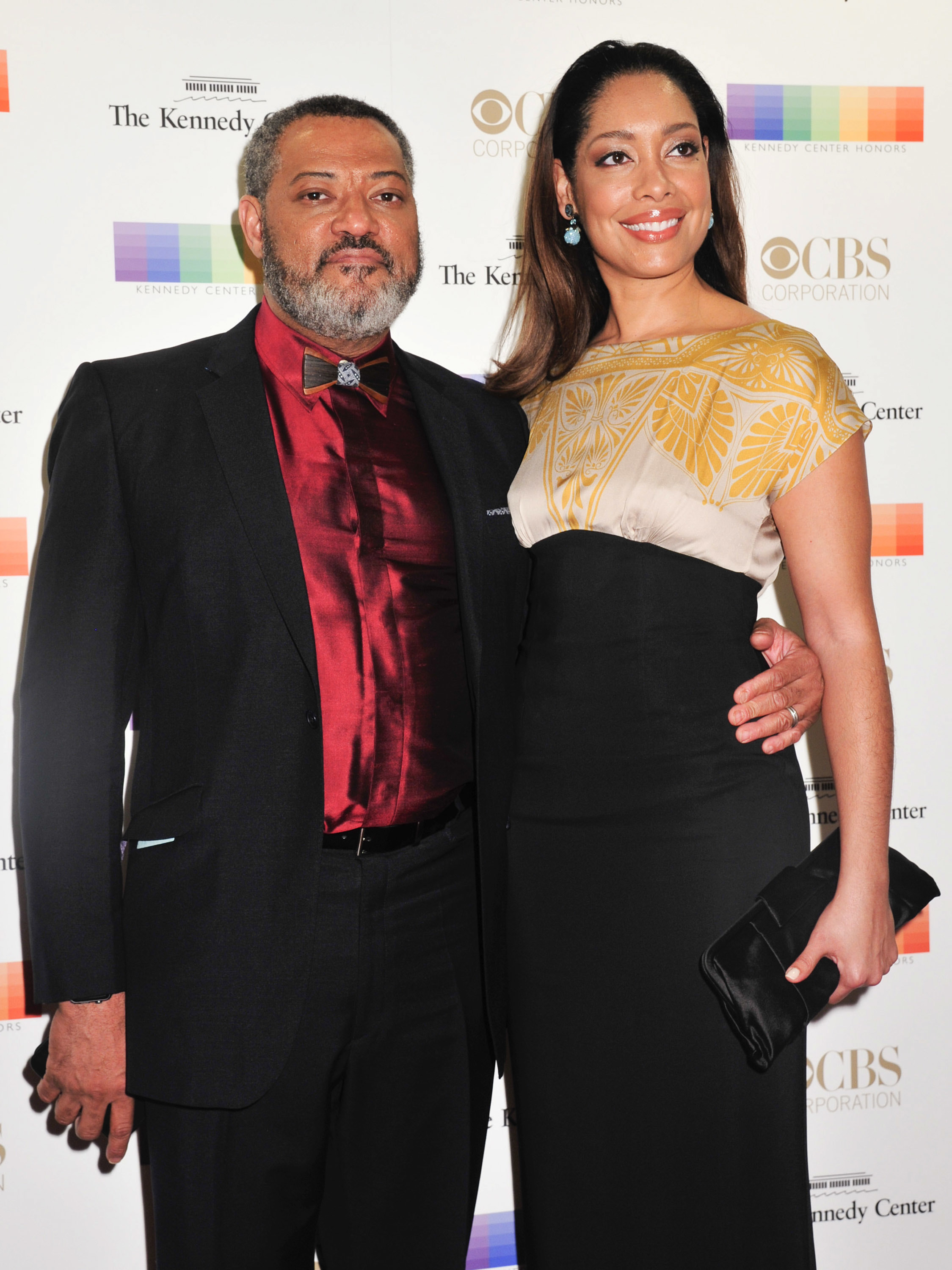 Look, we knew that this was bound to happen, but it still isn’t easy to watch. Rob Kardashian and Blac Chyna’s tumultuous relationship has been in the spotlight since they first started dating. Their breakup was already messy and with their child Dream Kardashian born in the middle of it, it was just rough overall. 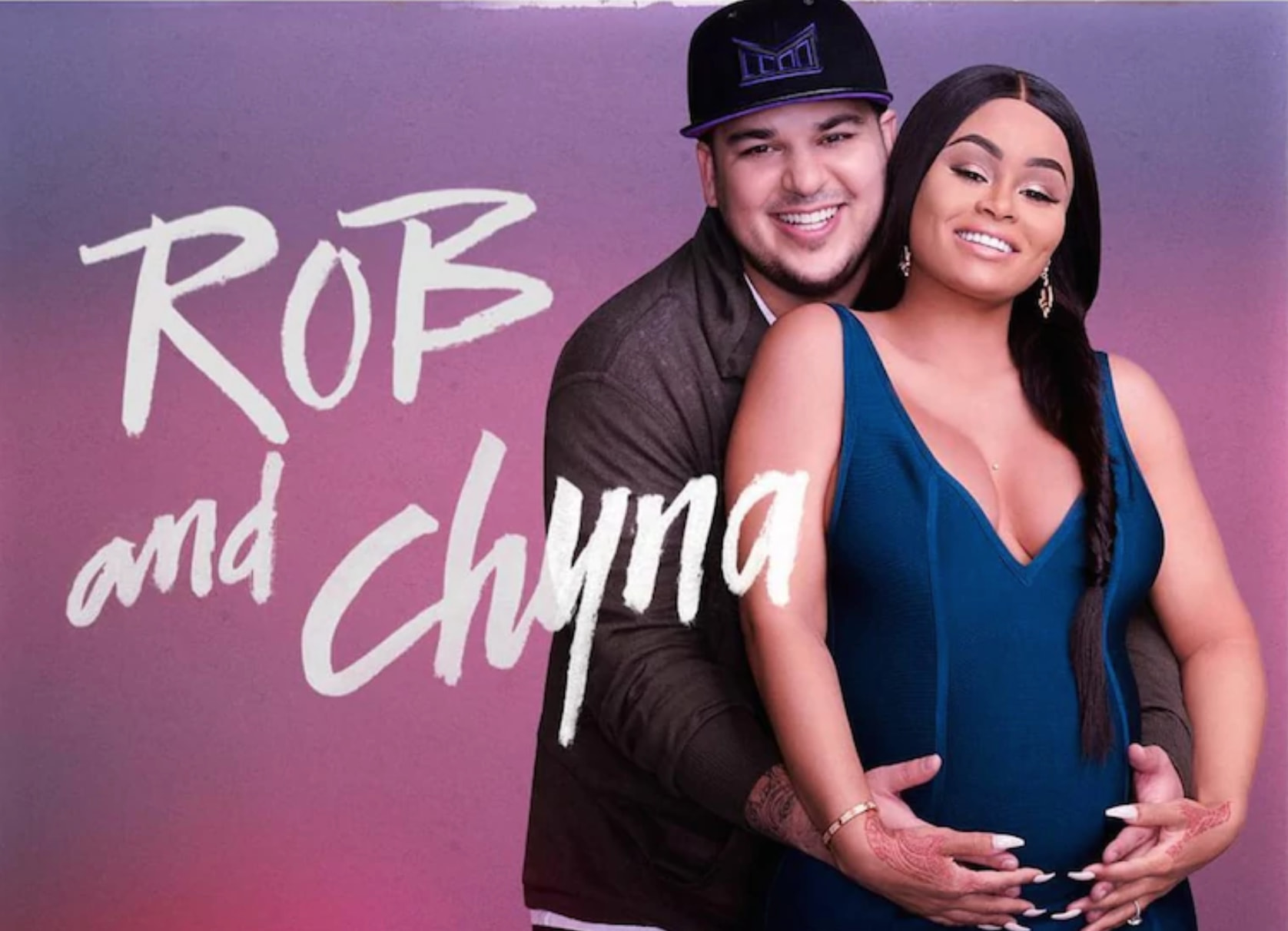 This breakup shocked and stunned us all. How could this perfect couple call it quits? I am still not over it.

In a joint statement, they wrote, “We tried hard for a long time, and we’re really disappointed. Our son has two parents who love him very much, and for his sake, we want to keep this situation as private as possible moving forward.”

Well, we are really disappointed too and we support you both! 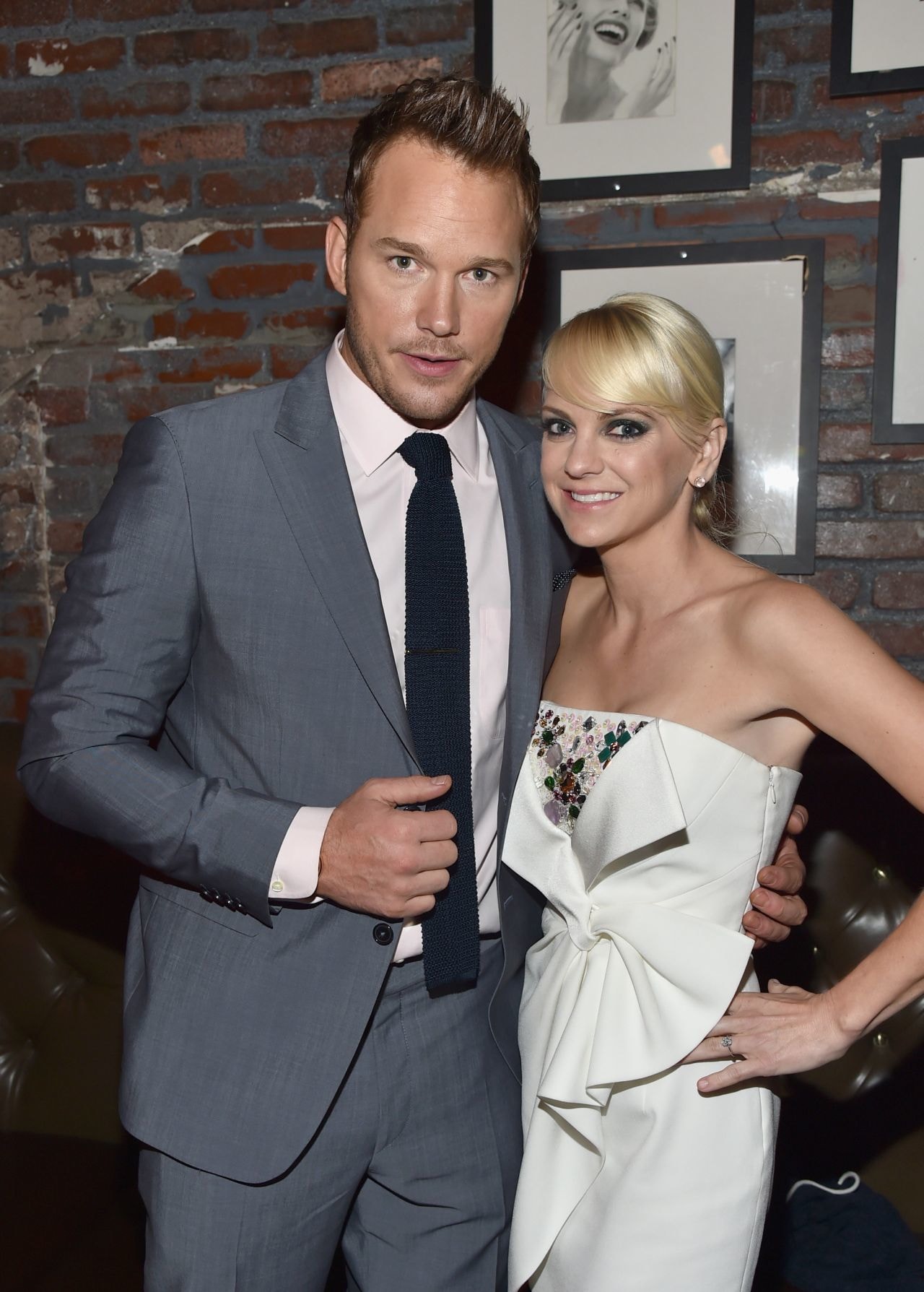 In October, we learned of the end of the relationship between Ewan McGregor and Eve Mavrakis after 22 years of marriage. How did we find out? Photos of McGregor kissing his Fargo costar Mary Elizabeth Winstead were published online. That’s when McGregor and Mavrakis announced that they had been separated for months. This is how you tells us!? Rude! 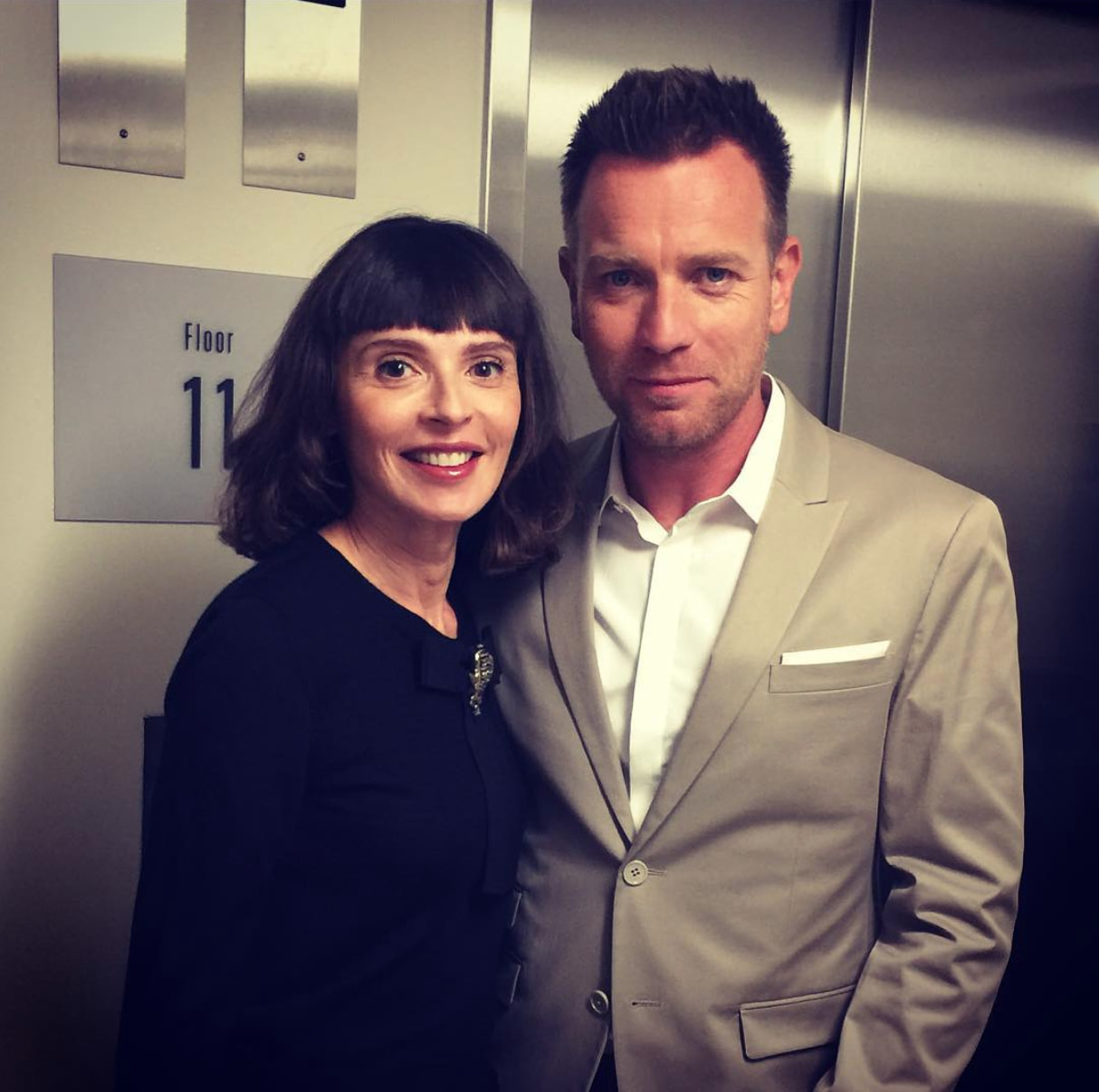 This year, after almost 10 years of marriage, Jennifer Hudson and David Otunga announced their split. A statement revealed that Jennifer had a protective order against David and the statement read, “Jennifer’s actions are solely taken in the best interest of their son.” 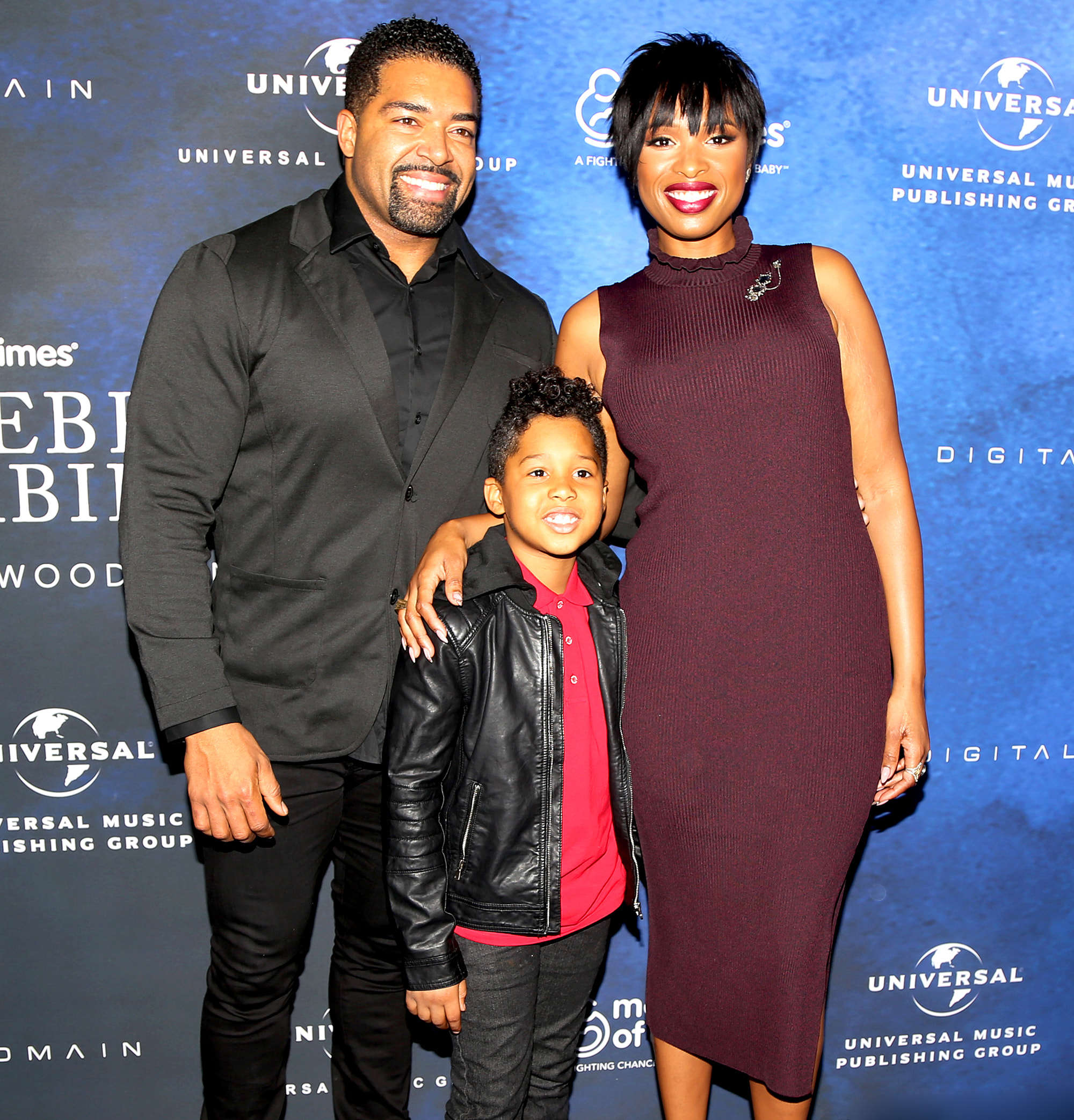 We all loved this cute power couple, but apparently they couldn’t make it work. In an interview, Slate explained why the couple broke up after dating for almost a year. She explained that they came from two different lifestyles because Chris was “Captain America,” and she was “mostly a cartoon.” 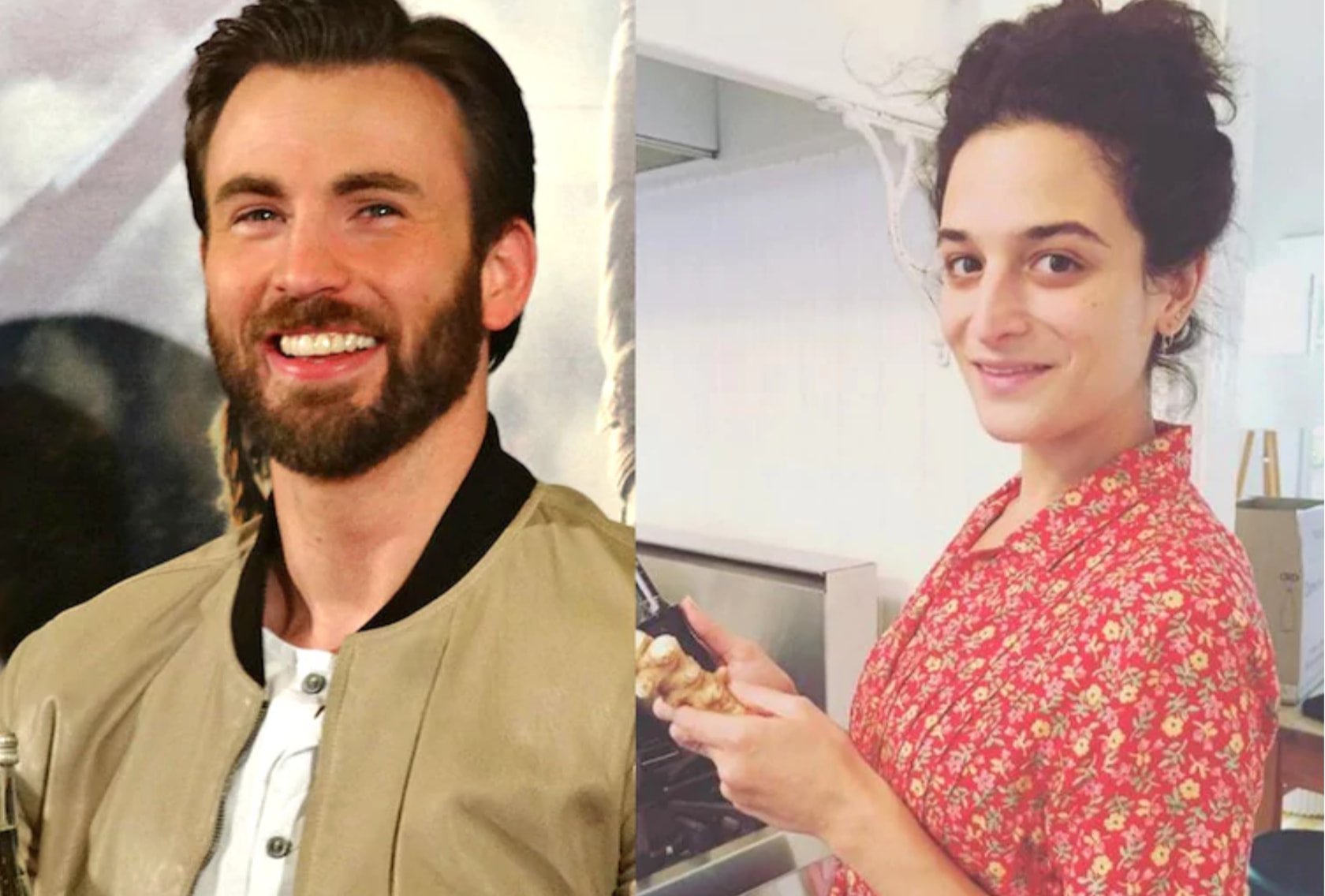 This celebrity couple did a great job of keeping their relationship out of the spotlight for the entire time that they were a couple. And after 10 years together, in September, word broke that they are calling it quits for good. We wish you both the best. 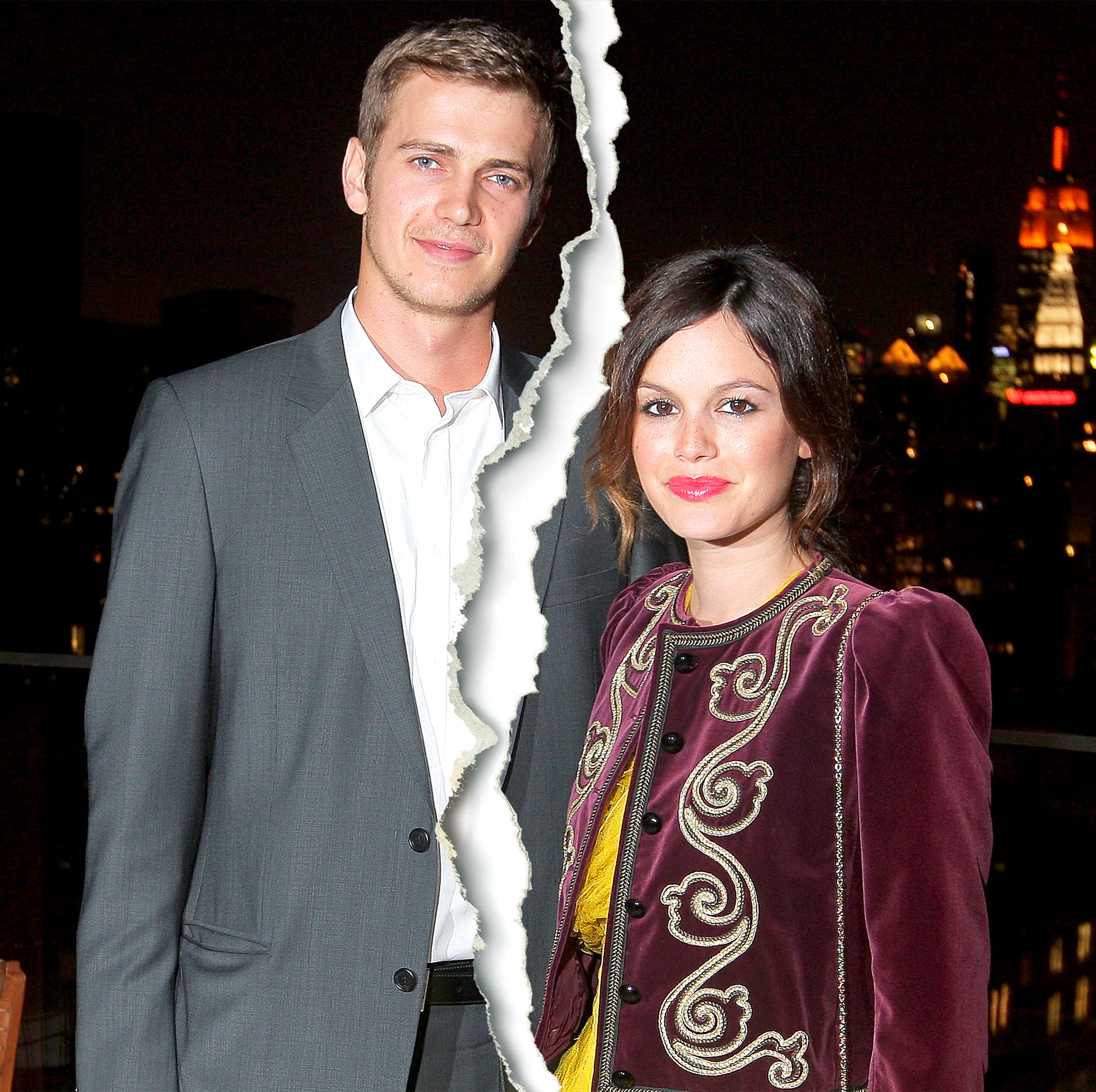 The Grey’s Anatomy star split from Aryn Drake-Lee after almost five years of marriage. Apparently, Jesse was the one who filed for divorce and was requesting custody of their two children. A judge granted them joint custody and the two have gone their separate ways. 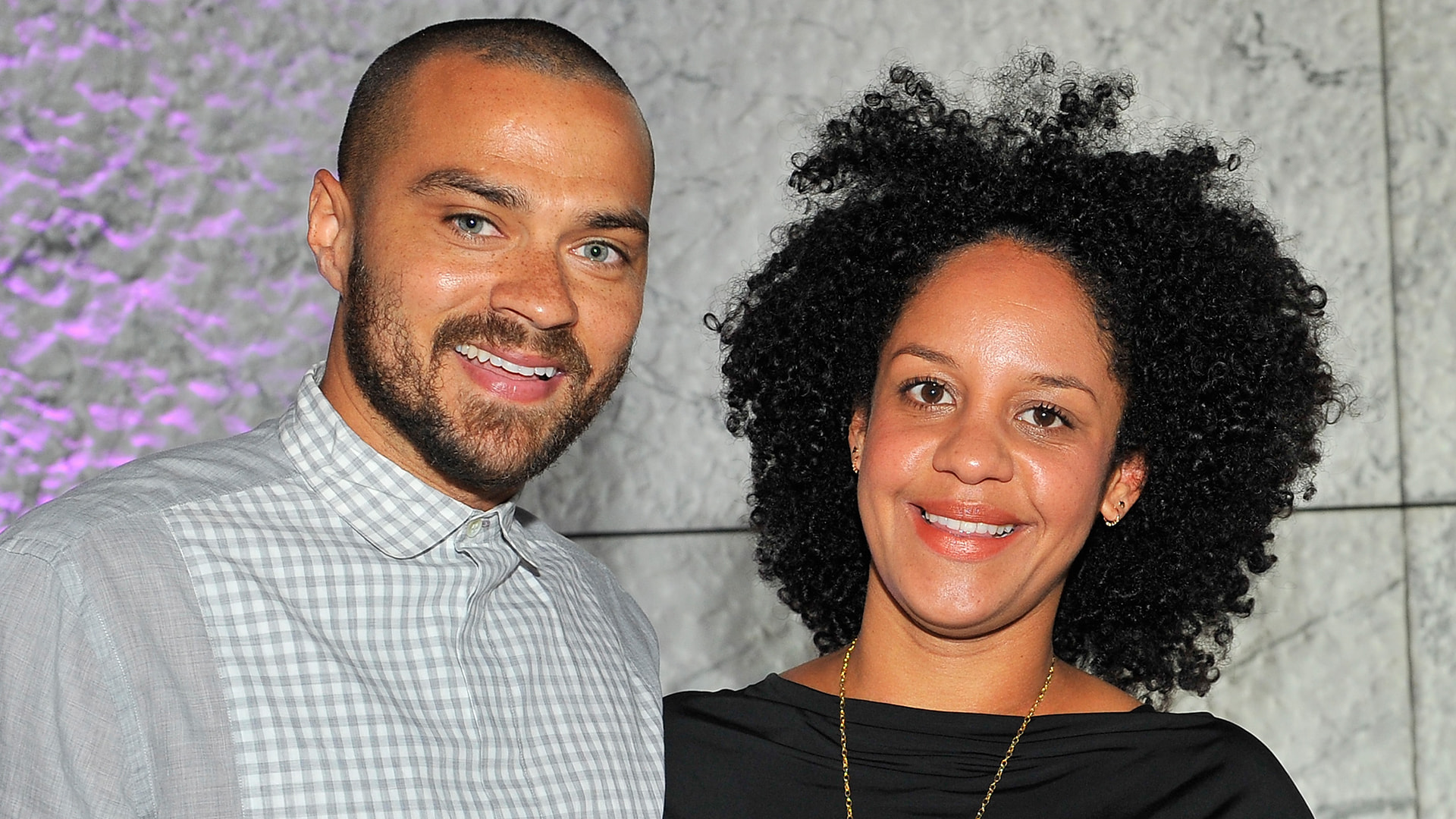 Orange is the New Black star Lea DeLaria and ex-partner Chelsea Fairless announced their split in the beginning of the year. And while we are super bummed about it, they want us to know that they are doing just fine. In an Instagram post, DeLaria wrote, “Apparently this was an eerily prophetic choice of engagement photo as our relationship has since gone the way of David and Liza, with one small exception: our split is amicable. Please exclude us from the tragic and basic celebrity breakup narrative. We were happy together for four years and will remain in each other’s lives.”

This one feels personal. After 17 years of marriage, the couple announced their split to People back in May.

“With tremendous love and respect for each other, and the 18 years we spent together as a couple, we have made the decision to separate. Our priority will continue to be raising our children as devoted parents and the closest of friends. We kindly ask that the media respect our privacy at this time.” 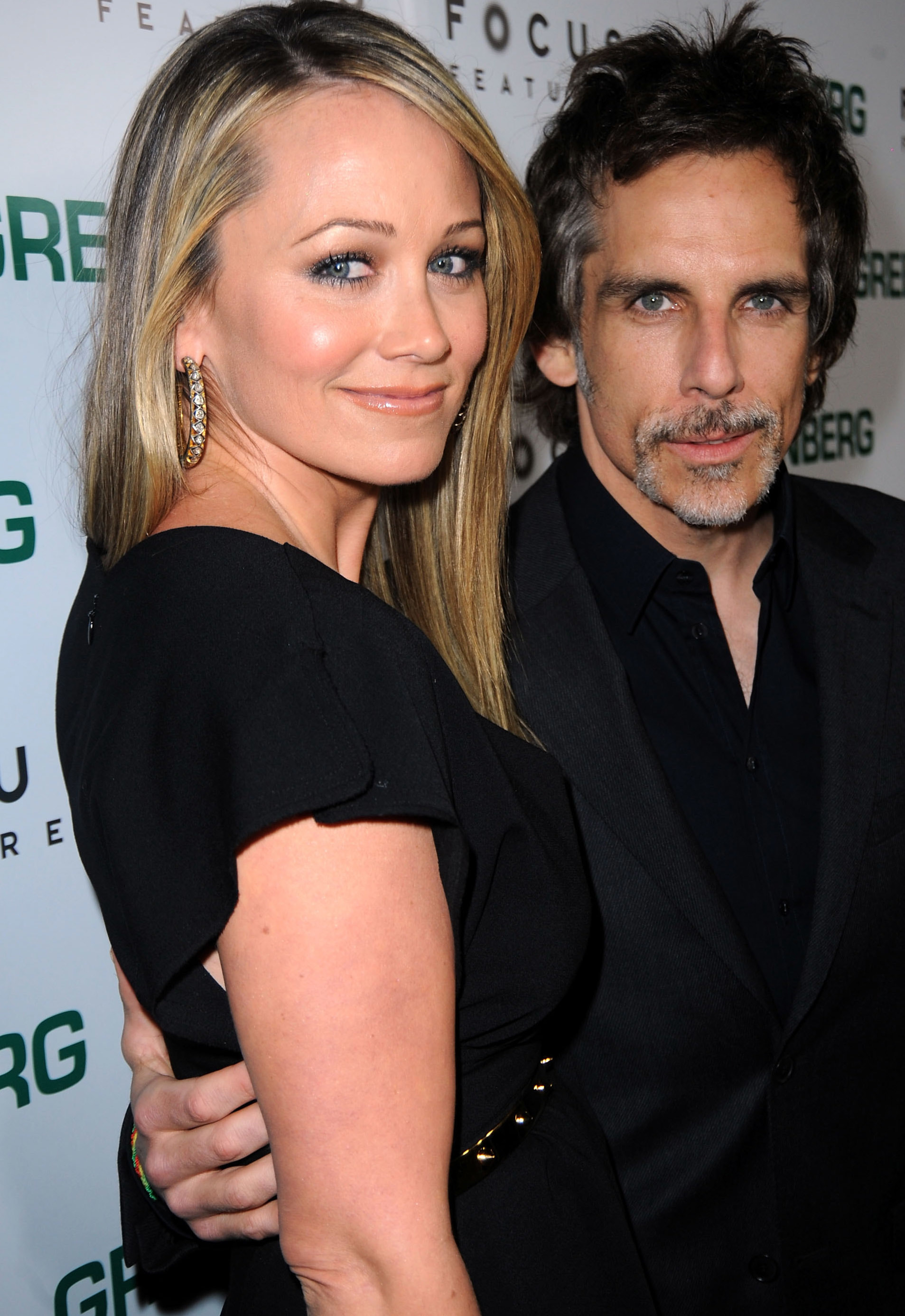 Paramore’s Hayley Williams and New Found Glory’s Chad Gilbert called it quits in July after 16 months of marriage. While their fans were bummed, the couple knew that the breakup was meant to be. They stated that they were both okay and plan to remain friends. 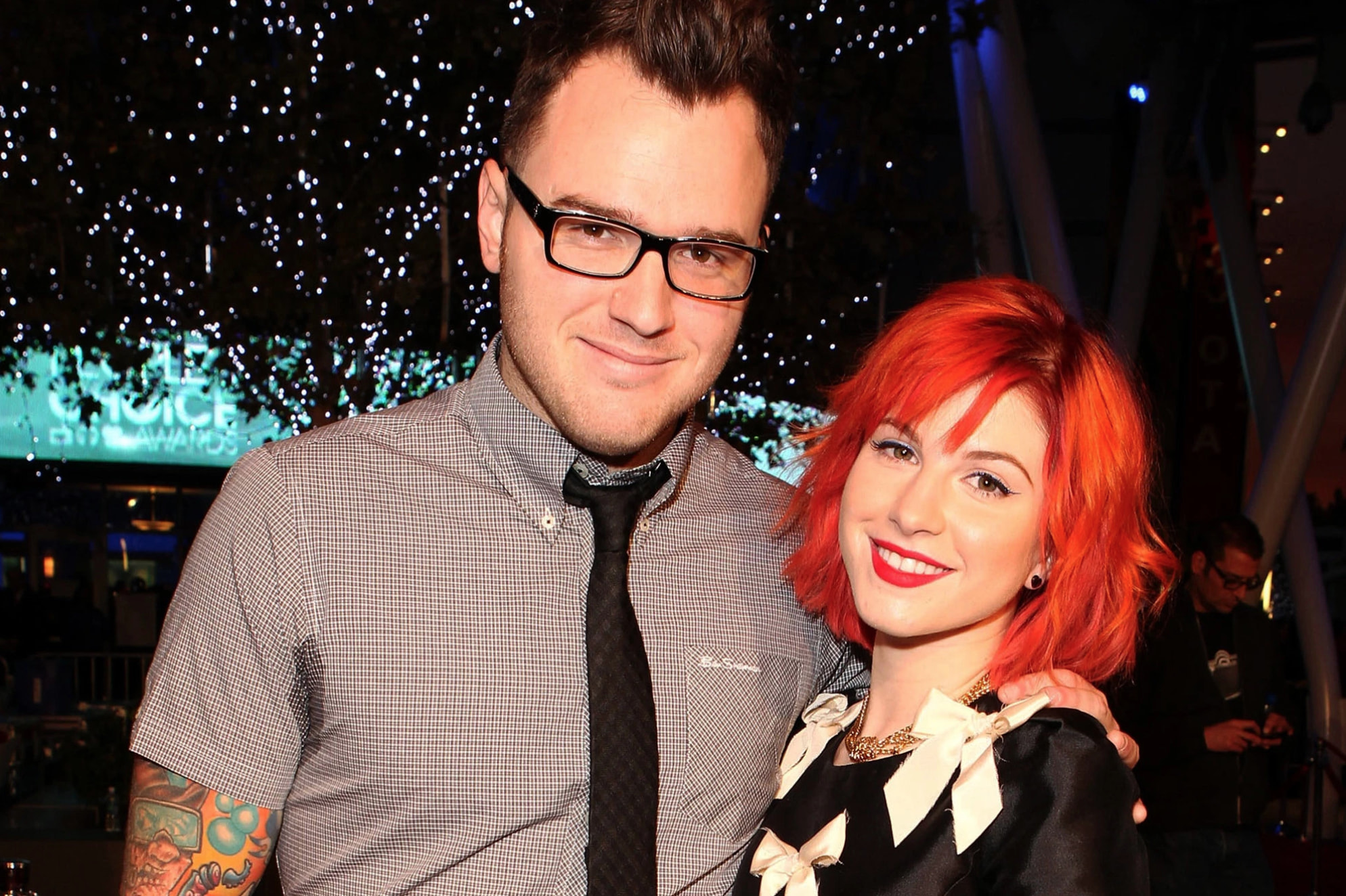 And in September, Scarlett Johansson settled her custody battle and finalized her divorce with Romain Dauriac after two years of marriage. The two have a daughter together.

Well, we only have a few more weeks left of the year. Can you celebrity couples please stay together until then? A holiday breakup is an especially messy kind. I know from experience. Here’s to a happy healthy relationship-filled New Year! 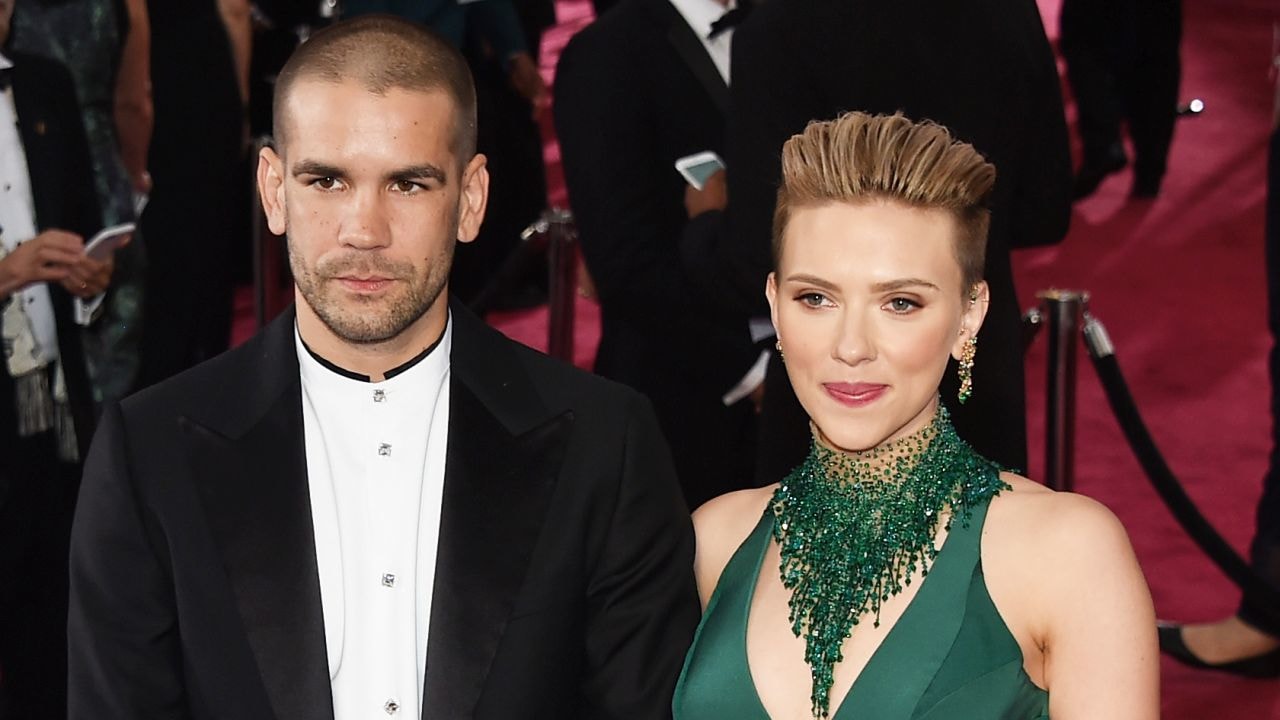