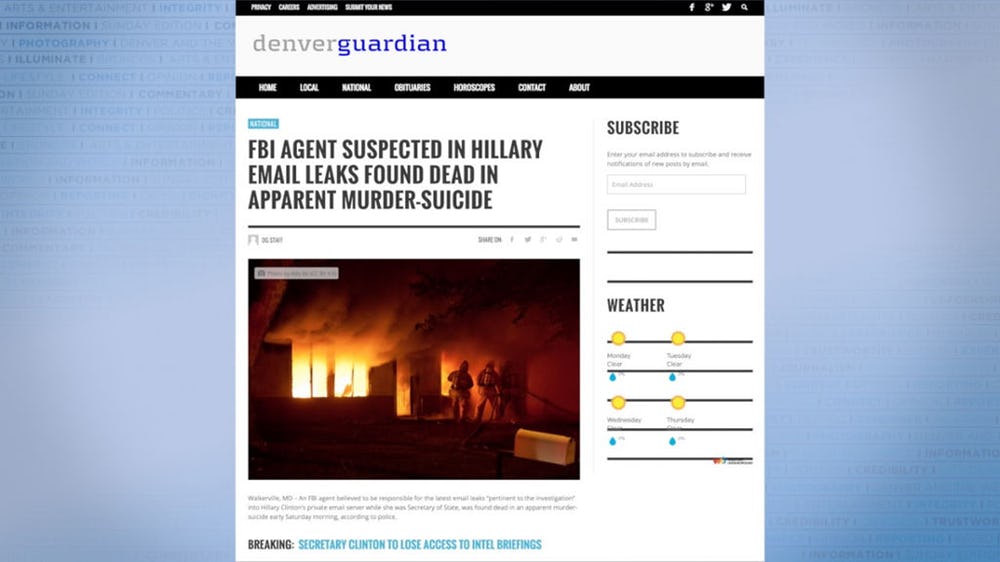 It seems like there is a story claiming that just about every person that has had dealings with Hillary Clinton is found dead in some horrific and strange manner. This fake news story, which was seen and shared by hundreds of thousands of people, claimed that an FBI agent was killed in an act of arson and Clinton was a part of it. The story came from a site called the Denver Guardian. The problem is, the Denver Guardian doesn’t exist. At least not as a real, credible news source. They even stole the real Denver Post’s title of “Denver’s oldest news source.” Since the Denver Post has been publishing since 1892, we think it’s safe to say that it really is Denver’s oldest news source. Also, if you try to go to the Denver Guardian’s office, you’ll just end up in an empty parking lot. Seems legit. 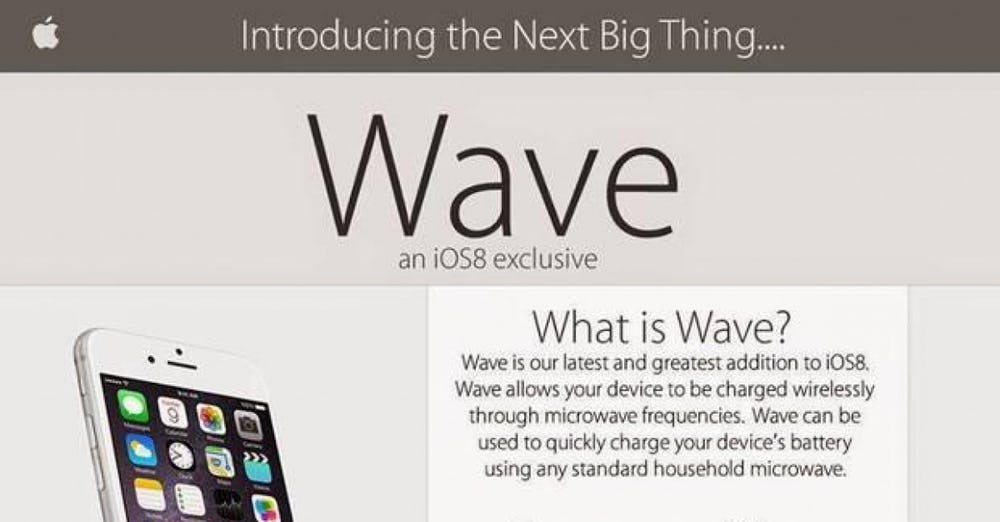 We remember this fake news going around the Internet, and we were surprised that people were actually microwaving their iPhones trying to charge their phone faster. If your friend jumped off a bridge and told you to jump, would you jump? If not, then why would you microwave your smartphone, especially when the advice comes from a complete stranger? People never cease to amaze us. Some funny people using the 4chan social media site created and released the fake Apple press release you see pictured here. The press release claims that a user’s iPhone could be fully charged at a fraction of the time by placing it in the microwave and turning it on for one minute. As one would expect, the phone gets destroyed, sometimes along with the microwave too. 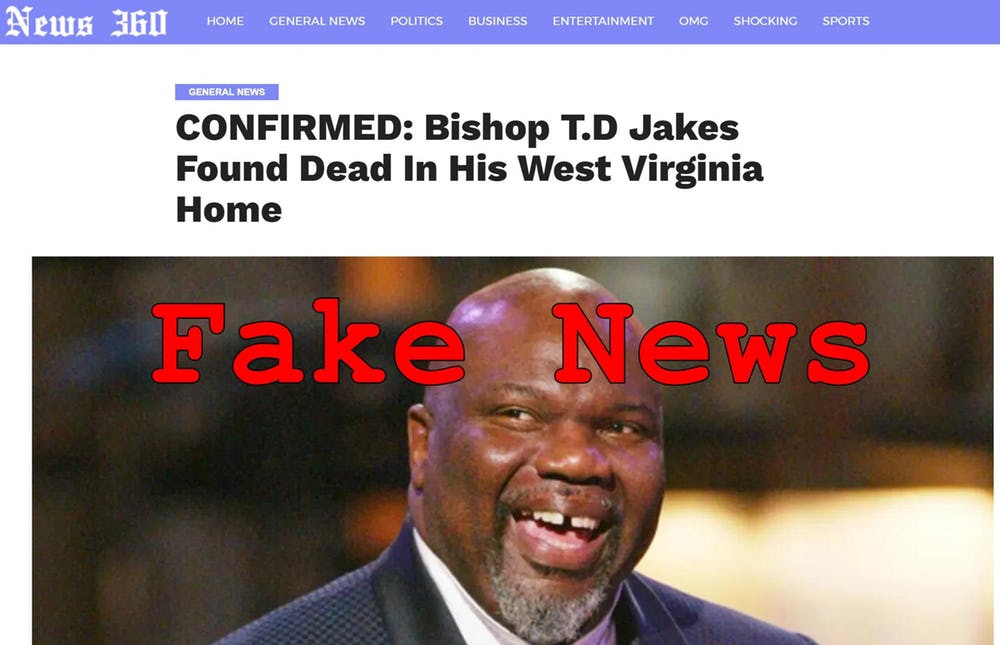 For those sports fans out there, you might recognize the name of the fake sports journalist Samuel Rhodes. This 16-year-old kid pretended to be a journalist from The Times and The Daily Telegraph. His actual name is Samuel Gardiner and he isn’t a reporter of anything other than a bunch of fake news. Before both publishers understood what was going on, there were tens of thousands of people following Samuel’s Twitter account, feeding into the fake stories. There were even numerous tweets retweeted by real sports websites. Since his discovery, he hasn’t been able to claim the life of a journalist, he couldn’t even claim the picture he was calling his own. It was just a stock photo of a businessman. We now hear that he’s busy recruiting new sales team members for a jewelry company. Oh, how the great have fallen. 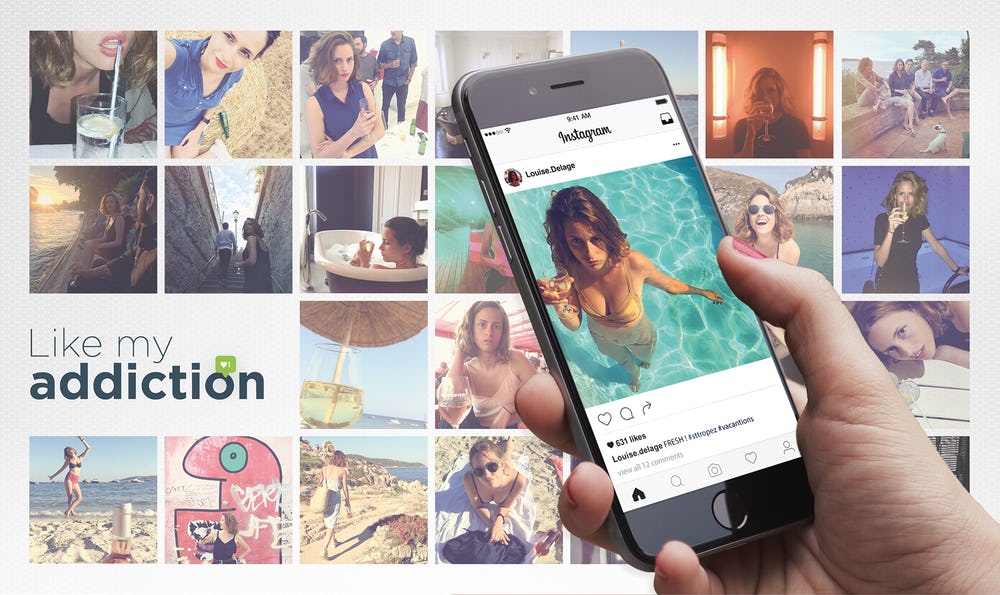 If you are following the Instagram account of Louise Delage, just know that the person you think you know isn’t a real person at all. The woman who poses as this “Louise Delage” is actually an actress hired by an agency in Paris called BETC. They created a public service campaign called “Like My Addiction” which showcases the realities of alcoholism and the social pressures to drink. The whole point of the campaign was to show people that they were missing the addiction in the pictures because of how “normalized” social drinking is. They created a fake account and posted three pictures per day, every day, for two months. The catch was that the beautiful Louise Delage would always be pictured with an alcoholic beverage in hand. In every. Single. Picture. There were 149 posts with a combined total of nearly 50,000 like before BETC came forward with the big reveal via video.