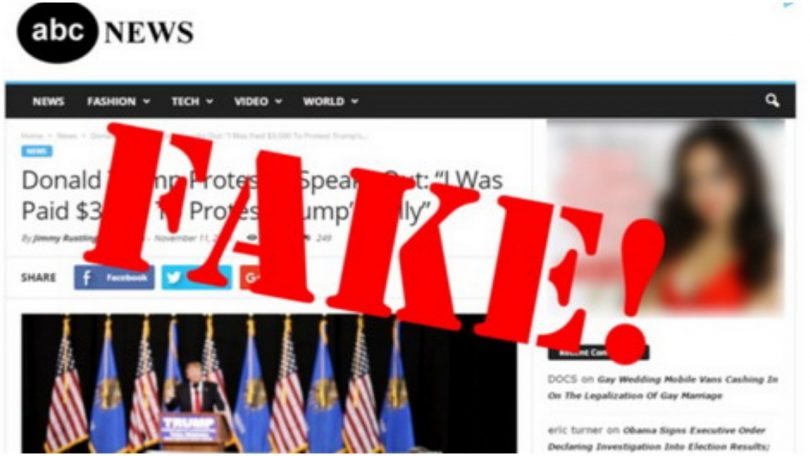 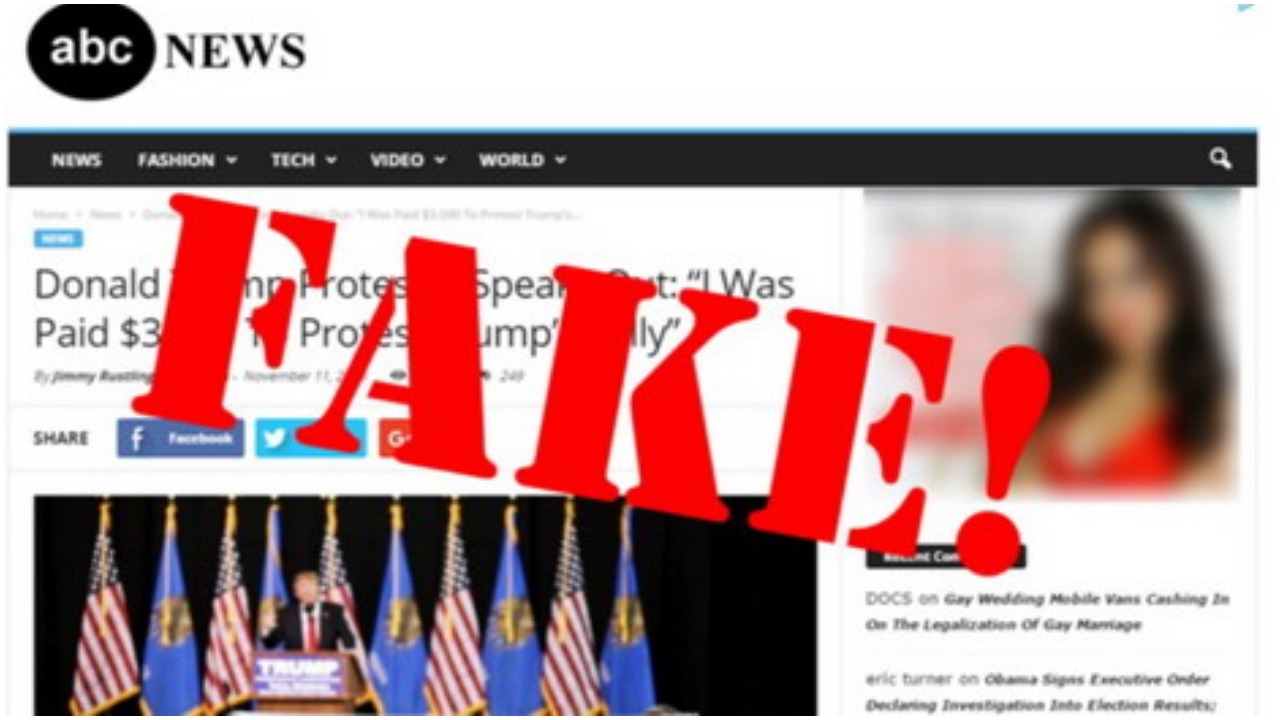 The internet is a treasure trove of information but you can’t take everything at face value because some of it might be cooked up. Every now and then, shocking reports crop up on our newsfeeds and they put us in a frenzy. Later, we find out that the ‘news’ is nothing but hogwash. Here are 15 such hoaxes that have taken India for a ride in the recent past: 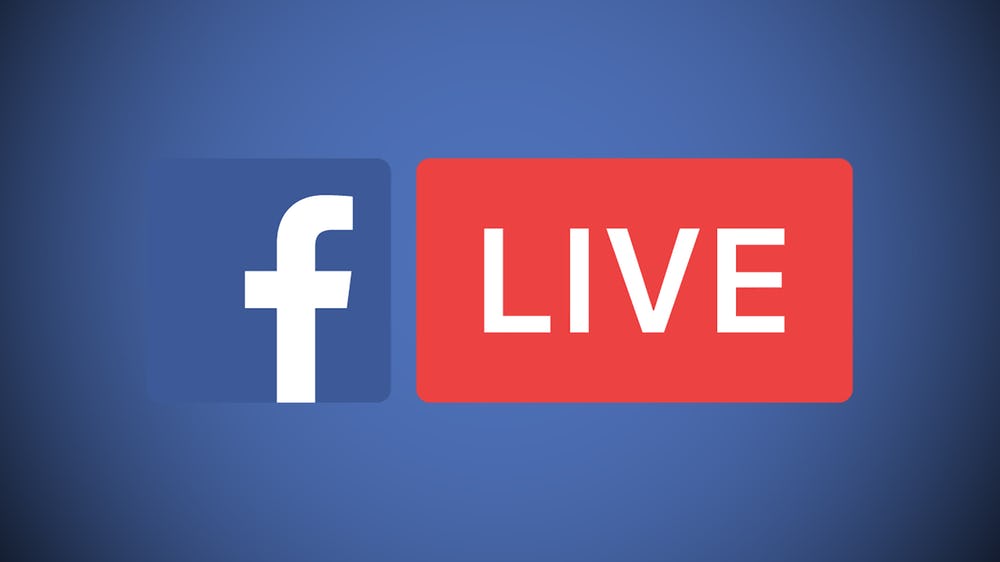 On April 6th, 2016 Mark Zuckerberg made a post explaining the exciting newest feature of the social media platform, the “Live” feature. For those of you who don’t have a Facebook account, the Live feature allows the user to broadcast “live” to the world. Since its release, there have been some issues with it, both along the lines of broadcasting horrific behavior as well as taking older, pre-recorded video and broadcasting it as “live.” Techcrunch has named a few examples as the fake “live” broadcasters. Interestinate posted a “live” video of a bulb changing on a 1999 foot tower. Sounds exciting, and millions of people tuned in to watch the daring task. Although the “live” post was posted to Facebook in November of 2016, the actual footage was shot back in 2015. That’s not “live.” There are many other examples of pre-recorded video being passed off as “live,” and while Techcrunch acknowledges that Facebook’s policy in regards to the Live feature does allow pre-recorded video, it MUST be clearly labeled, and unfortunately, most of them are not. Be careful what you watch and listen to; it may be fake news. 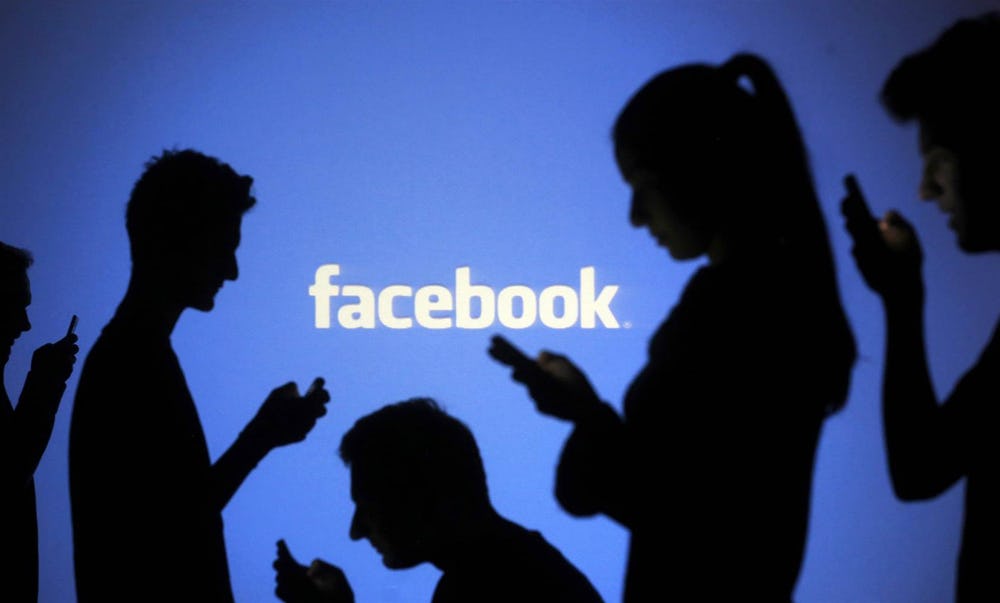 For a brief moment, users of Facebook freaked out when they scrolled through to see a post that claimed you had to do a certain series of tasks in order for Facebook to remain a free service to you. If you weren’t quick to jump to this post’s demands, you were threatened with having to fork out either $4, $7, or $10 each month to continue to use the social media platform. Millions of people saw these fake posts, yet thousands still reposted the information or followed the series of steps, like copy and pasting the post to your wall, etc, trying to avoid losing access to their account. If you wanted to know whether or not this is a prank or “fake news,” you don’t have to look any further than Facebook’s Frequently Asked Questions page where they say “Facebook is a free site and will never require that you pay to continue using the site.” Some people just can’t seem to know when they’re reading fake news.

3. Ireland Accepting Refugees From America Because of Trump 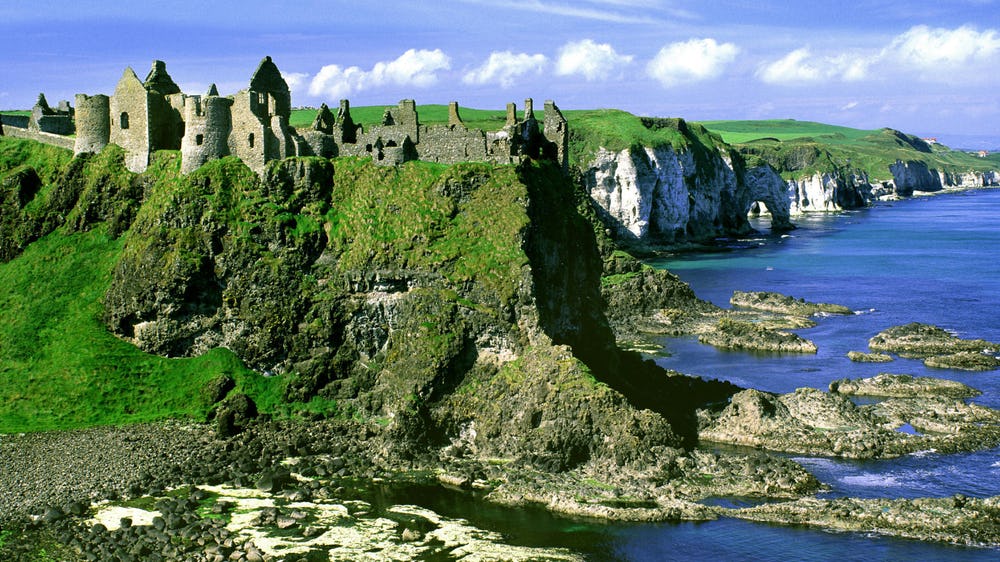 If your first thought after learning Donald Trump was going to be president was to move out of the country, you probably saw a few encouraging posts claiming that certain countries were opening up its borders for fleeing Americans. One of the biggest fake news stories regarding this matter claimed that a small island off the coast of Ireland had no apparent immigration policies. The site that ran this story also ran one that claimed Canada had granted disgruntled Americans pretty clear access into their country as well. Neither one of these stories were true, Americans are pretty much stuck with what we’ve got, but that wasn’t before the stories were shared over 800,000 times. Yet more proof that you can’t believe everything that you hear or read on the internet. 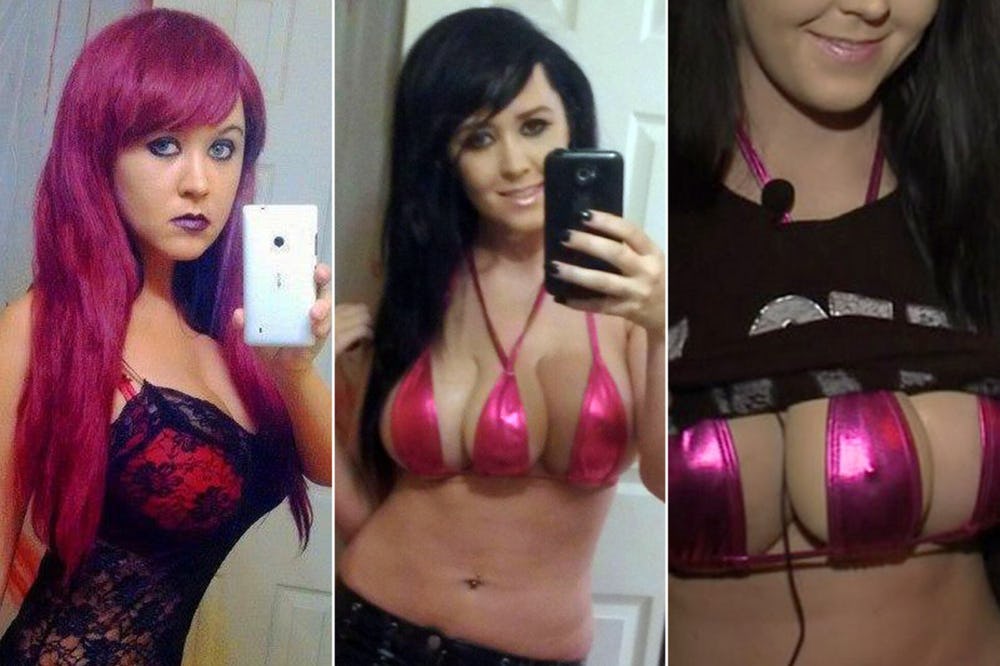 Since there are so many people out in the world modifying their bodies in ways we simply couldn’t imagine, it’s not that crazy to think that there might be a woman out there that had the desire to have three breasts and then went out to get the job done. If you saw this picture at any point and believed you were just looking at another crazy individual who wanted to look different than the rest of us, you got fooled along with the majority of the rest of the world. This is Alisha Hessler; she managed to convince everyone that she actually had a third boob added to her chest in between the former occupants. It turns out that she was only wearing a prosthesis that made it look like she had an additional appendage. After becoming a viral sensation, Alisha went a different route and left the stunts behind. She is now pursuing a career as a pop star. 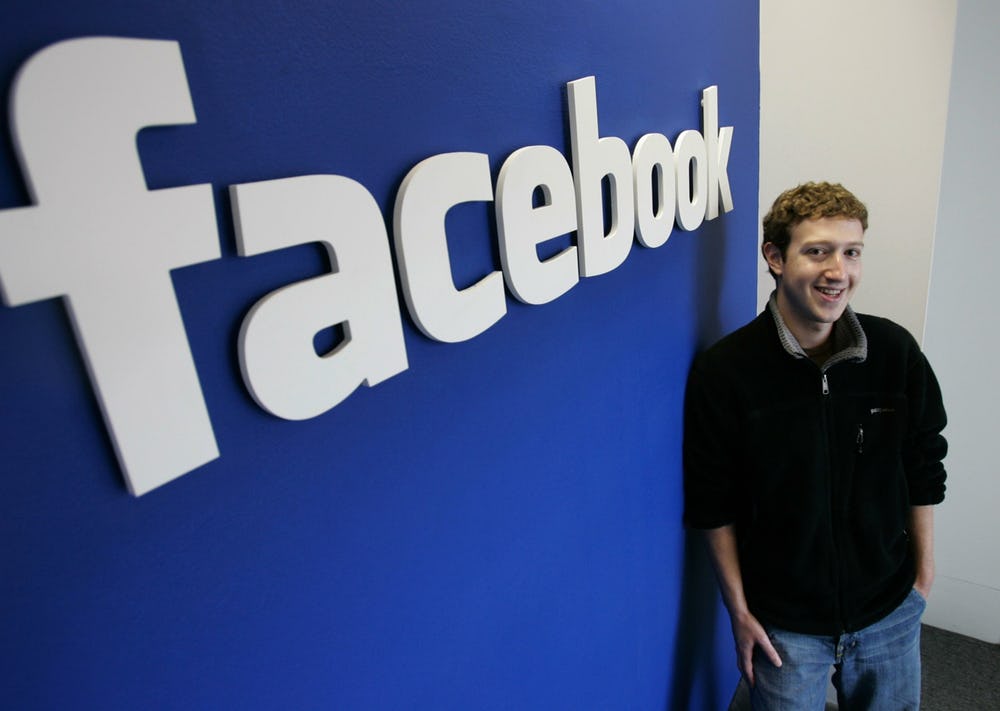 To be honest, if Facebook had a special Drug Task Force that raided your house the second you posted a picture of you smoking a blunt, there would be a LOT more people in jail. While it is certainly true that each and every day both local and federal law enforcement are scouring through social media platforms looking for criminals, the truth is they don’t have enough manpower nor the technological resources to find and track every petty criminal out there. This is probably where the whole rumor started, someone felt the need to fill the gap, so they created a fake Facebook army, of sorts. Although the day might come when social media sites could assist in the way this fake story suggests, we are still a long ways off from Facebook coming into your house to make arrests.

6. Pretty Much Everything Surrounding The Presidential Election 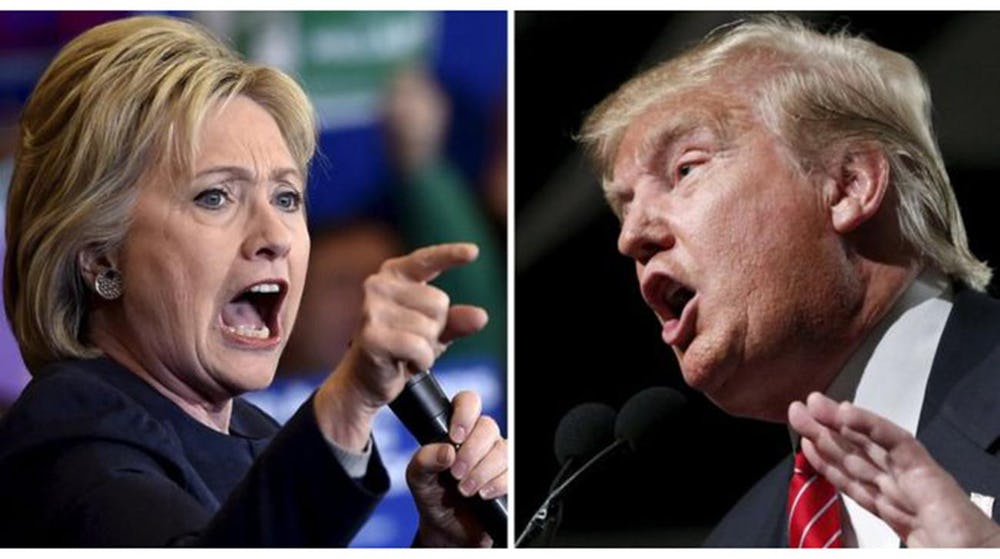 In 2016, the United States was in an uproar, and honestly, we still are, during the events surrounding the presidential election. Pretty much throughout the entire campaign, through the election, and even after the results were in, there have been a ton of fake news stories favoring either Trump or Clinton. Despite the Pope already giving his opinion of Trump before the election, which wasn’t positive, there was a story that spread that claimed the Pope fully supported and backed Trump and his endeavors. Fake News. In October 2016, there was a story that broke out claiming that there were thousands of fake Clinton votes hidden in a warehouse. Snopes proved that it was fake, but it made its viral rounds before it was proven so. There is a never ending supply of these fake news stories. You must be careful about what you read.