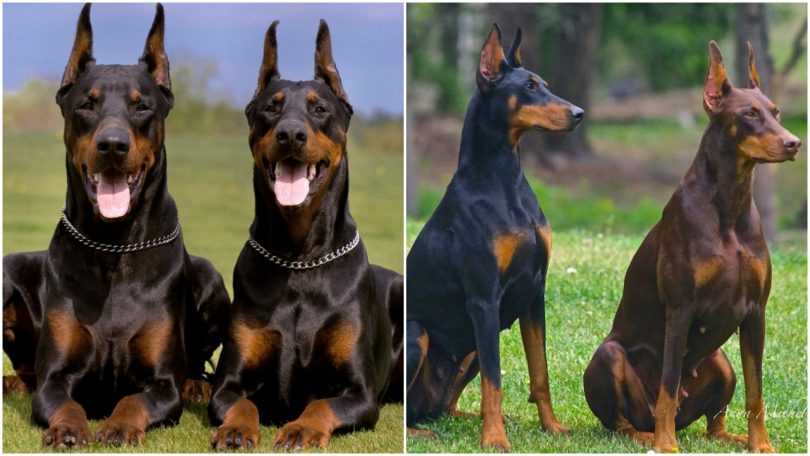 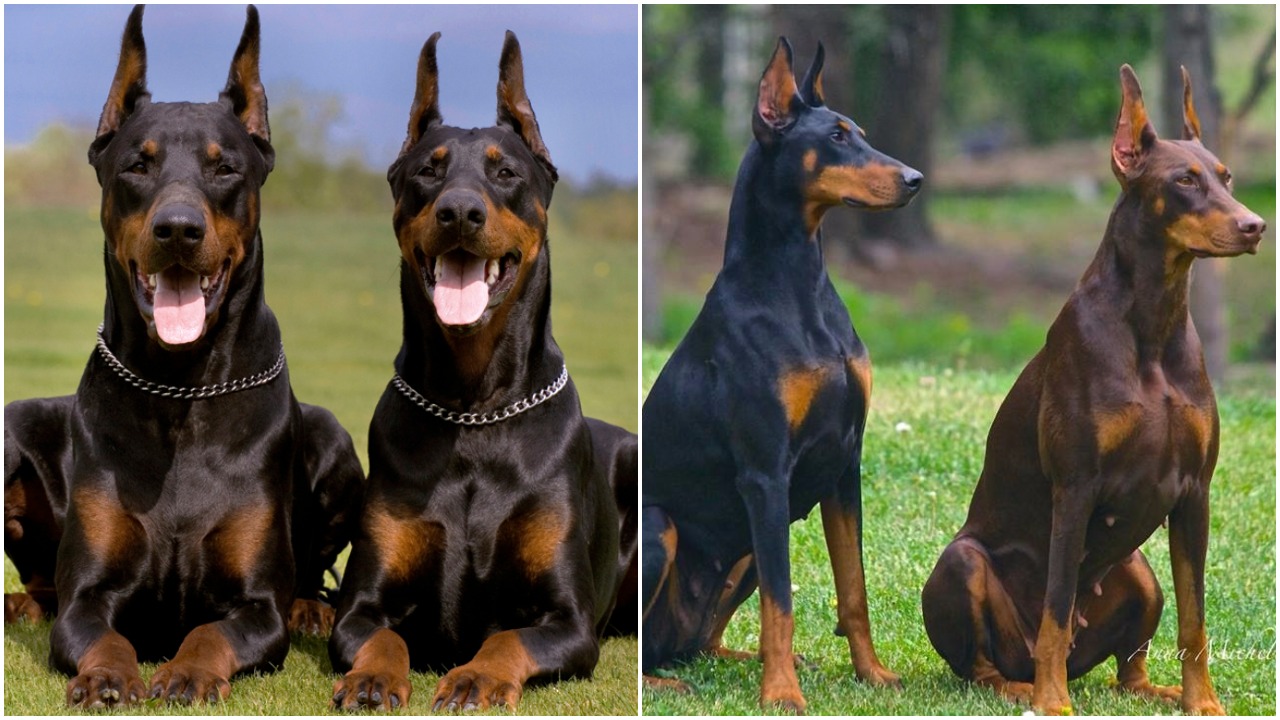 The Doberman pinscher is the sort of sleek and muscular dog breed that lends itself perfectly to being an imposing guard dog. From the villain in Pixar’s Up to Mr. Burns’ hounds, they’re usually depicted as intense and tough.

But there is so much more to the breed than people think. In fact, once you get to know them a little better, you’ll see that they’re actually ready to be your best friend.

1. Believe it or not, Dobermans are actually a relatively new breed, as far as common dog breeds are considered. They were first developed in 1880s Germany. With their beautiful look, they have remained a staple breed for well over a century. 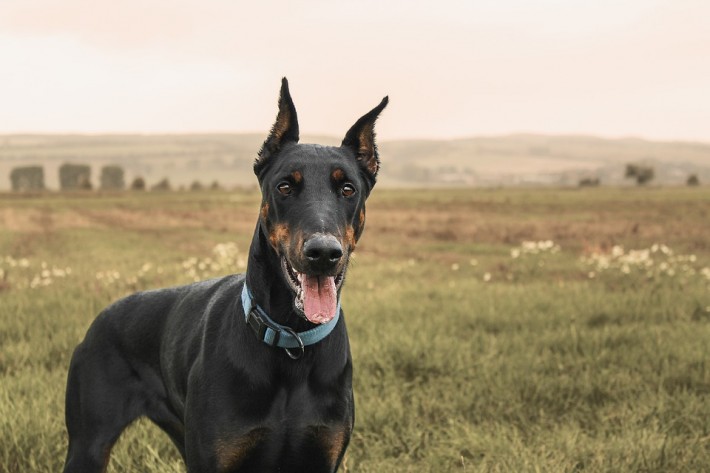 2. Their first breeder, Herr Karl Louis Dobermann, who, before he became a dog breeder worked as a tax collector, wanted protection when he traveled around the world. His solution was the breed he would eventually lend his name to. 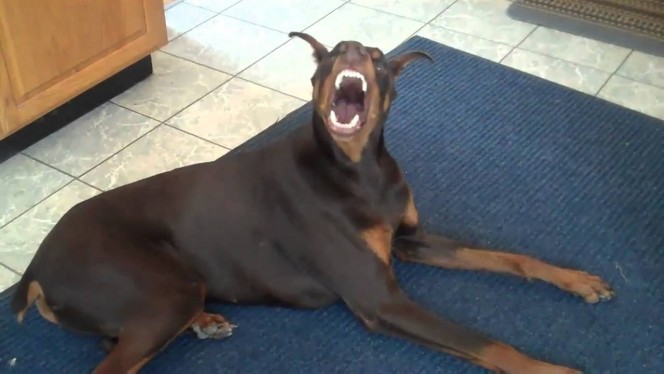 3. The Doberman is actually a mix of a number of breeds, such as the Rottweiler, German shorthaired pointer, Weimaraner, Manchester terrier, Beauceron, Great Dane, black and tan terrier and greyhound. 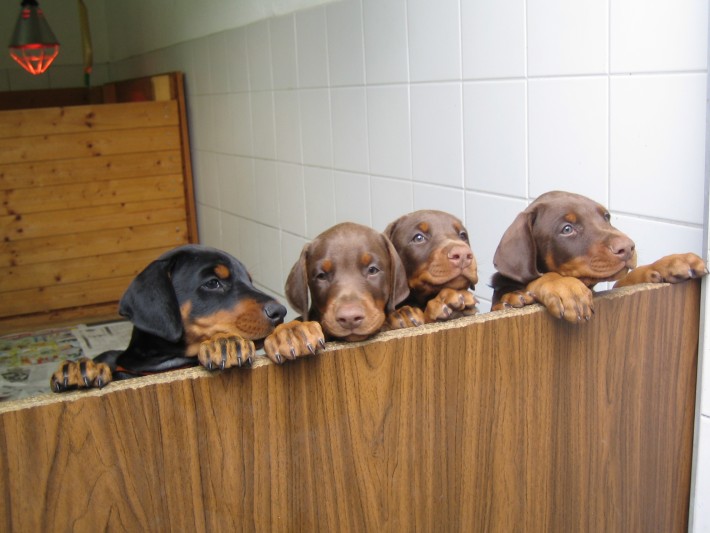