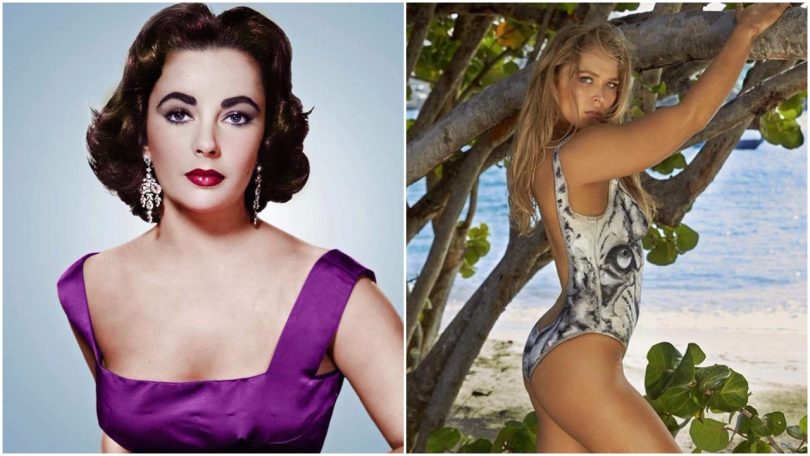 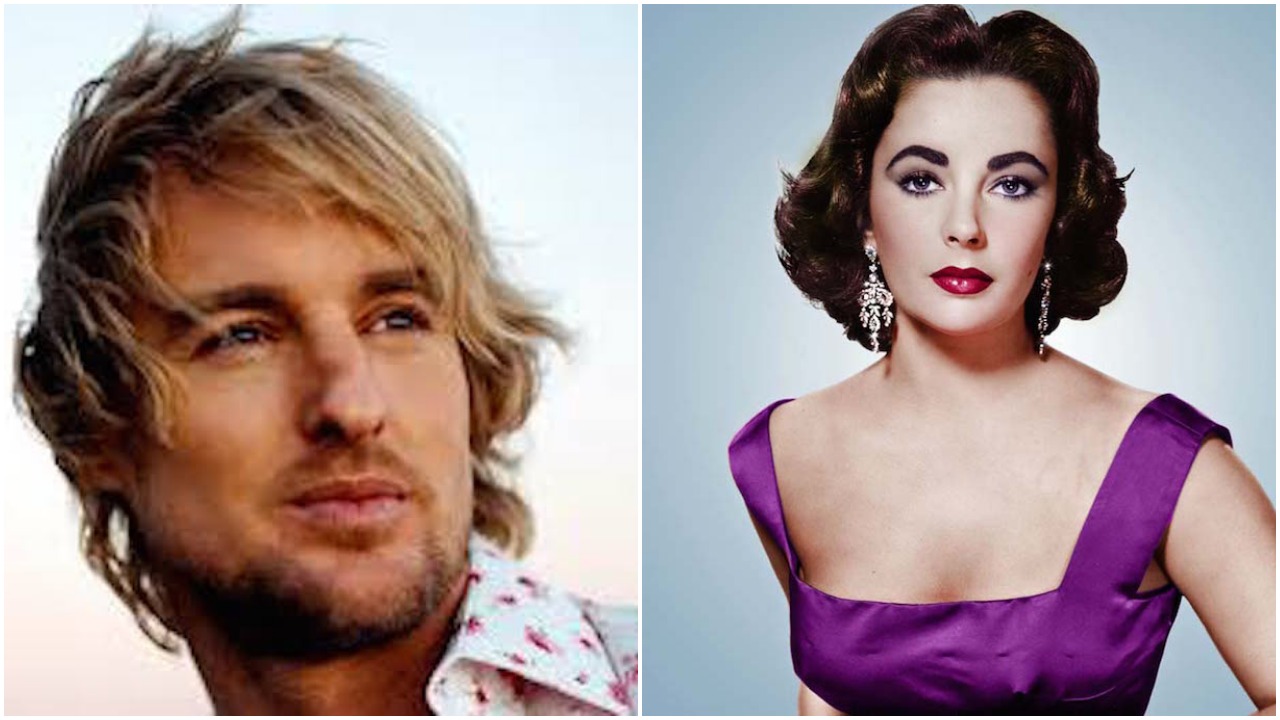 Many people aspire to be a famous actor, singer, or athlete, but being famous might not be all it is cracked up to be. Surely, it has its high points, such as money, glamour, and popularity. However, fame also comes with its downsides. Between the paparazzi, tabloids, stress, and peer pressure, fame is bound to wear down a person’s mental health. Many celebrities suffer from depression, bipolar disorder, and other mental illnesses.

Unfortunately, these mental illnesses and the stress sometimes become too much for some famous people, and they attempt suicide. Fortunately, sometimes their attempts are unsuccessful, but many celebrities including Robin Williams have ended their lives. We tend to forget that the famous people we admire or gossip about are human too and are facing the same battles that we are. Learning that some of the women we idolize have tried to kill themselves for whatever reason somehow makes them more relatable and more human. These famous women that have tried to attempt suicide and lived to tell about it come from all different backgrounds. Some of these women are no longer with us, but the reason for their deaths is not due to suicide.

1. Ronda Rousey:  Although Ronda Rousey didn’t actually go through with her suicide attempt, she admitted in 2016 that she came very close. After losing to Holly Holm in 2015 and losing her winning streak, Rousey was left feeling defeated and hopeless. Luckily, she had the support of family and friends to help pull her through. 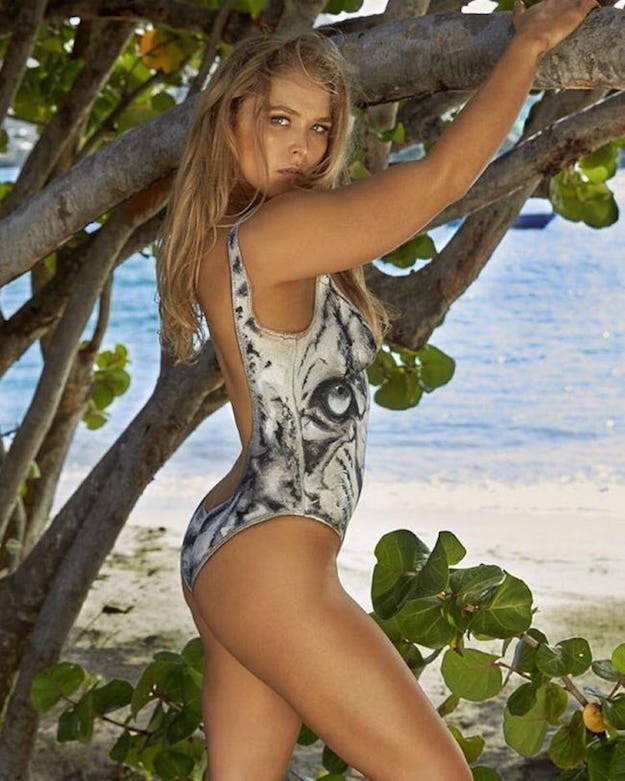 2. Ozzy Osbourne: Ozzy Osbourne has had multiple suicide attempts in his life, the earliest was when he was just 14 years old. 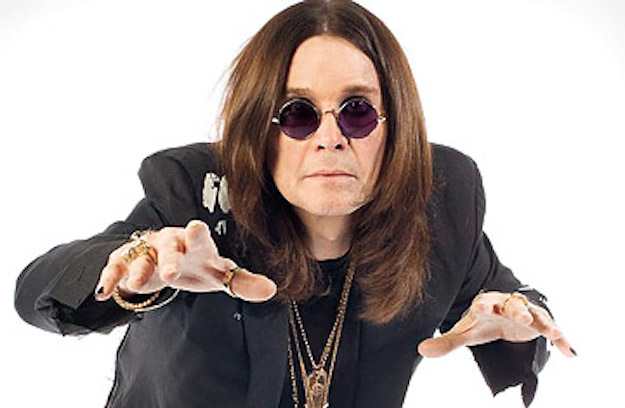 3. Johnny Cash: In 1969, Johnny Cash tried to commit suicide while high on drugs in Nickajack Cave. He was hoping to get lost in the cave. 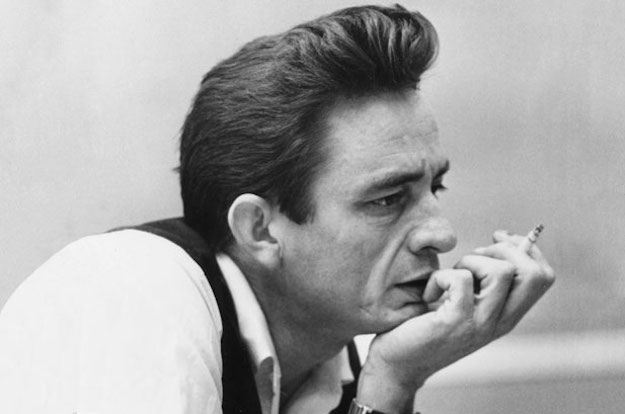 4. Billy Joel: In 1970, legendary singer Billy Joel tried to commit suicide by drinking furniture polish after the failure of his band. 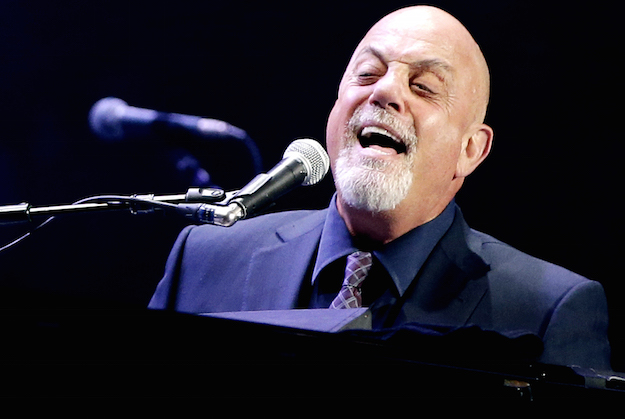 5. Princess Diana: Princess Diana of Wales attempted suicide by throwing herself down a flight of stairs due to her unhappiness in her marriage to Prince Charles. 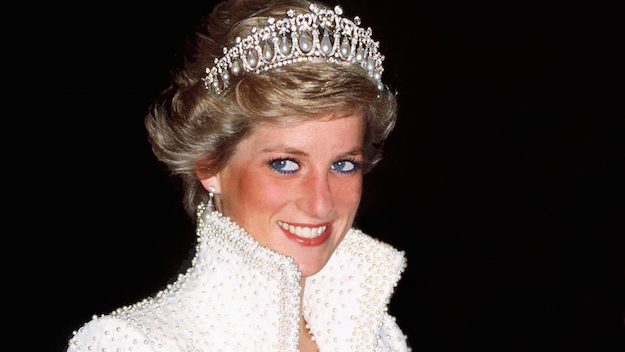