Page 5 of 5 Next
ShareTweet

14. Paris Hilton’s Shirt Didn’t Say What We Thought It Did 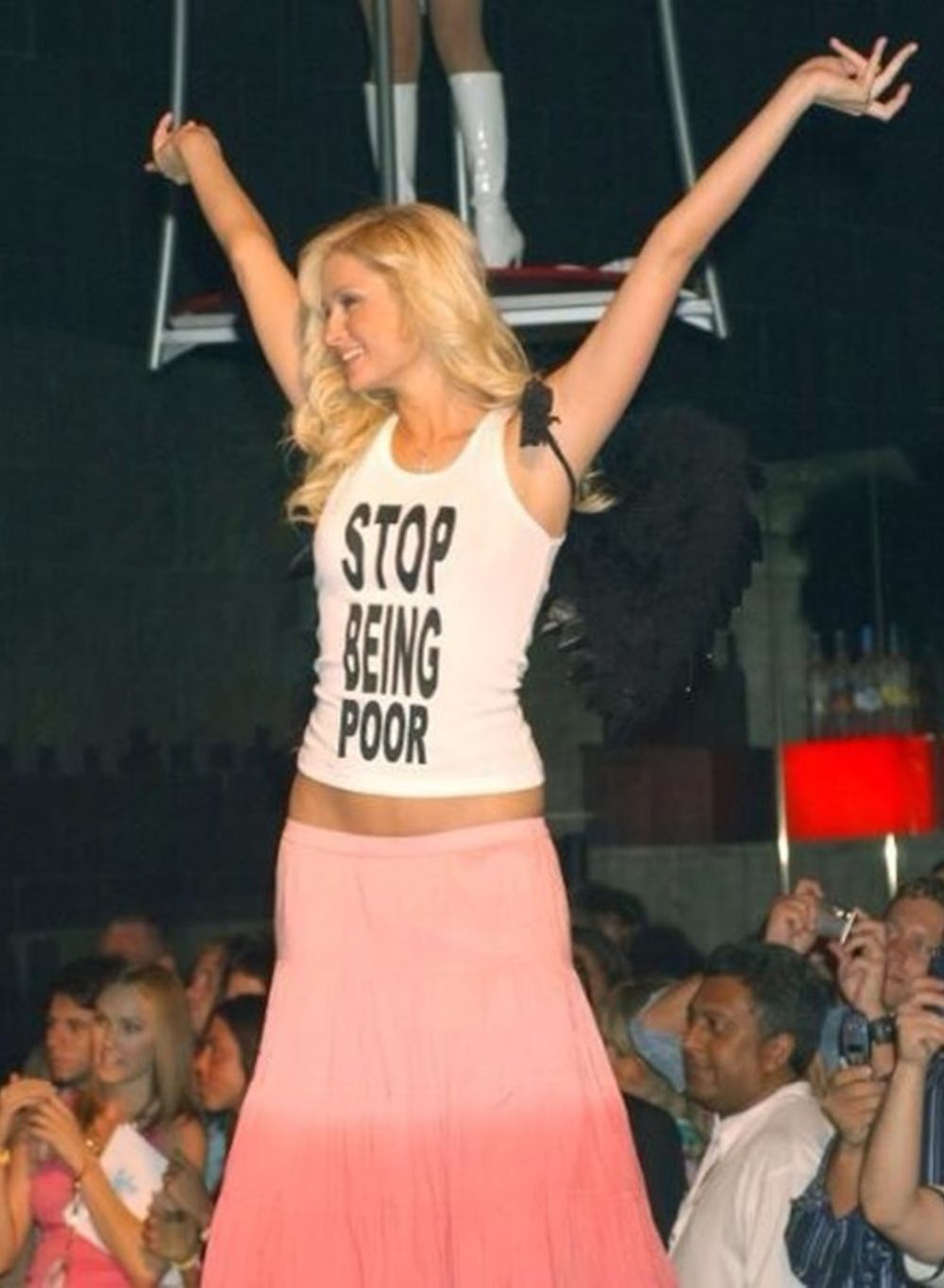 The photograph above appears to show Paris Hilton wearing a tank top that says, “STOP BEING POOR.” Paris Hilton has always been known as the daughter of a wealthy man who seemingly has never had to work for anything in her life. When this photo popped up, she quickly came under fire yet again for being so insensitive to the plight of the poor. In reality, though, she’s not wearing a shirt that contains the offensive line at all. In reality, the shirt actually says, “STOP BEING DESPERATE.” It’s more of a dig at desperate boys that chase her around and lack confidence rather than making fun of poor people. Although she’s still a problematic person who doesn’t quite understand her privilege, she’s not as awful as you might’ve thought based on what the shirt says above.

15. This Is Not What The Behind-The-Scenes Looks Like For National Geographic 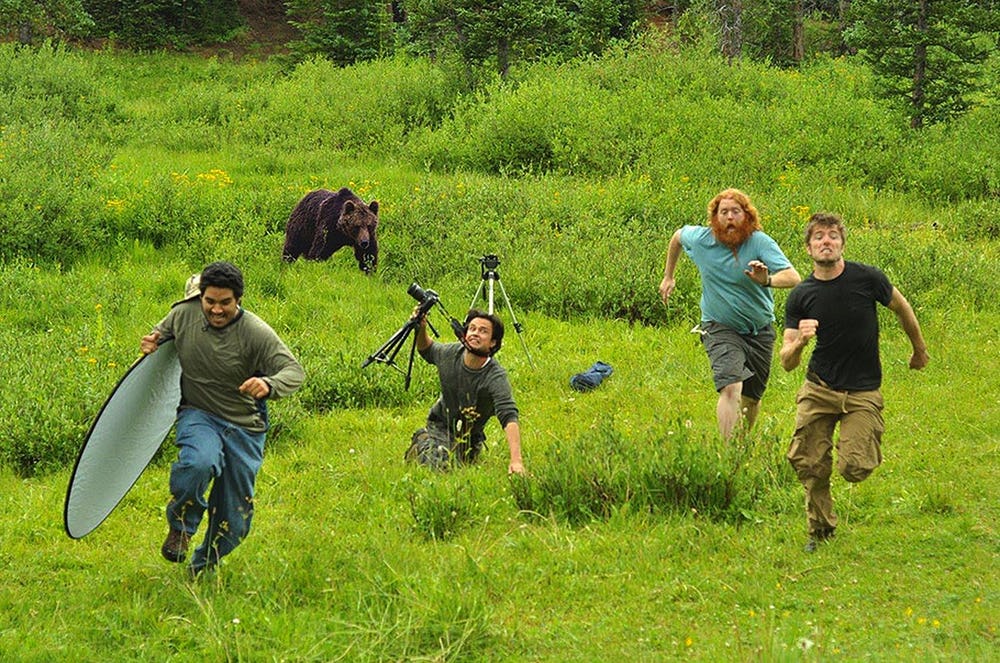 When watching most nature documentaries, one of the greatest mysteries isn’t what happens when the cameras aren’t rolling. The greatest mysteries are what happens on the other side when they are! How are the cameramen set up? What do they use? And do they ever run into trouble when shooting the animals? When this photograph surfaced, many believed it to be the result of what happens when things go south during the filming of a National Geographic documentary. The reality behind this picture is that it’s all completely Photoshopped. Not only is the bear just a stock image used with a green screen, but you can tell that the boys aren’t actually in the setting it looks like they’re in. They’re clearly Chroma-keyed in over a green screen and not in the wild at all. Although there might be times behind the camera when something like this happens, this is not one of them.