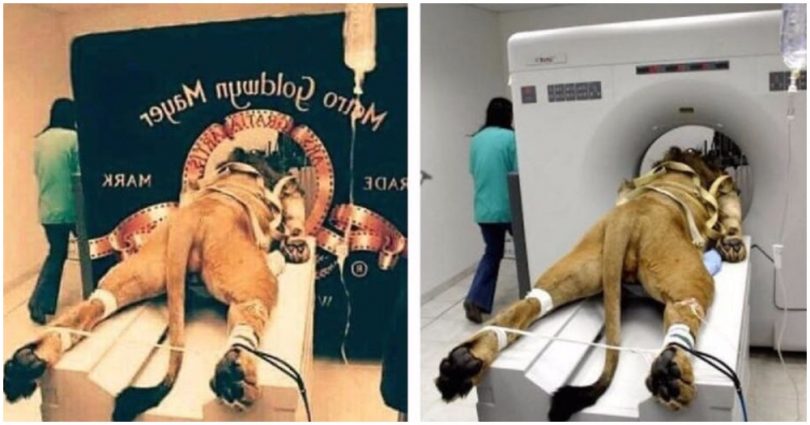 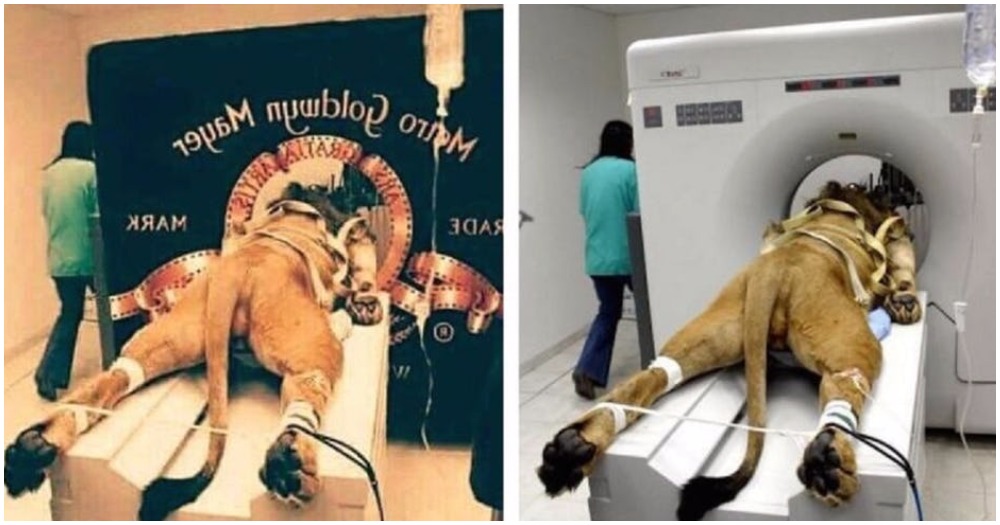 The internet is full of lies. And most people, these days, share whatever they find, without verifying. And one thing you’ll find in abundance is fake photographs. Photo editing with Photoshop has become so commonplace that anyone anywhere can morph an image and upload it with a couple of hashtags and make it go viral. Who knows, even you might have shared something thinking it’s real!

But don’t worry because we’ve got your back. Here are 15 such photographs that are absolutely fake but you might have believed otherwise:

The disturbing advertisement above gained a lot of attention when it first began getting shared thousands of time across various social media platforms a couple of years ago. Most probably just assumed this was another strange product for a crazy dog lover, and it’s hard to blame them. The post is incredibly detailed and even included several reviews that gave descriptions of the product as well as star ratings. In reality, the photograph is completely fake as the actual costume doesn’t exist. The true origin of the advertisement remains unknown, but many believe that it was the result of Adult Swim. The image of the dog wearing the costume looks real, but you can soon realize that it’s probably a doctored up image in order to make it look hilarious and absurd. Even if it were real, however, we’re sure there’d be someone ready to buy it.

2. This Cult At A Wedding Was Just Another Art Piece 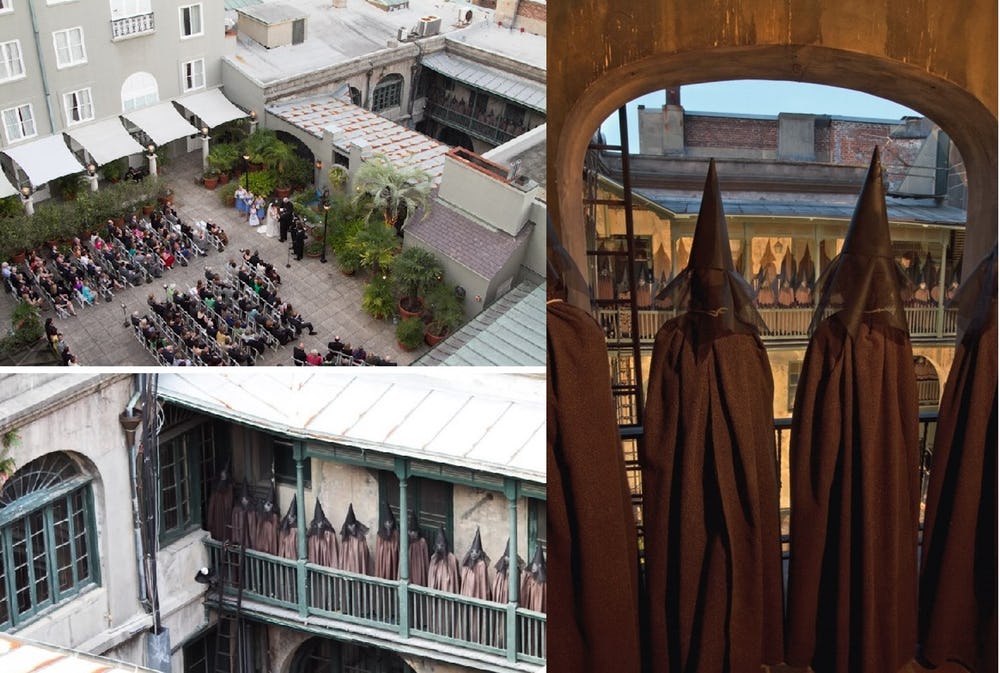 The photograph above has probably popped up on every mysterious pictures list in existence. The photograph is actually real and not Photoshopped in any way, shape, or form. It’s certainly not what most people had originally thought, however. The photograph set on the left shows a wedding in progress, while zoomed in behind the scenes, you can see darkly cloaked figures hiding in a different section of the building. For a while, many people thought that this was evidence of a creepy cult caught on camera. In reality, however, it’s just an art installation set up in a different part of the building. It’s a relief knowing that it’s not actually what we believed to be at first; however, it seems silly that no one at the wedding or who saw the pictures knew that this creepy exhibit was just around the corner.

3. Grasshoppers Have Never Been This Big 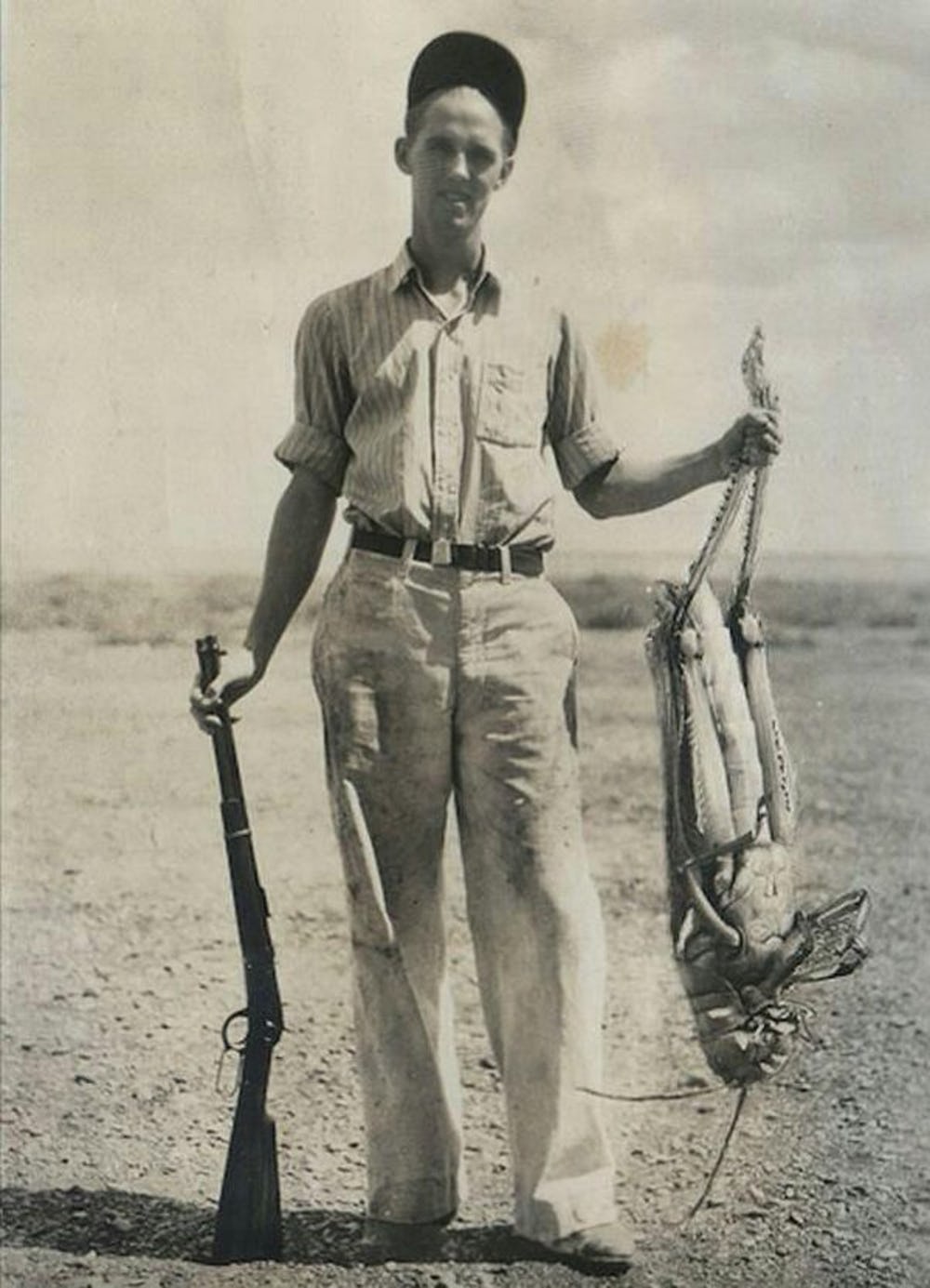 The picture above went around for a while with claims that grasshoppers used to be so large in the early to mid-1900s that some people actually needed to hunt them using shotguns! This one is pretty hard to believe is real; however, plenty of people actually bought it! Don’t you think if it were real we’d have much more evidence of such massive creatures than just this one photograph? We have entire skeletons of dinosaurs that existed millions of years ago; however, we can’t get our hands on some giant grasshoppers or other big-sized bugs? If you put something on the internet, however, at some point, there’s a good chance that someone will believe that it’s real. It’s really not that hard to convince a stranger over the internet. People have always and will always believe in the most absurd things.

4. This Horse-Labeled Horse Was A Photoshop Contest 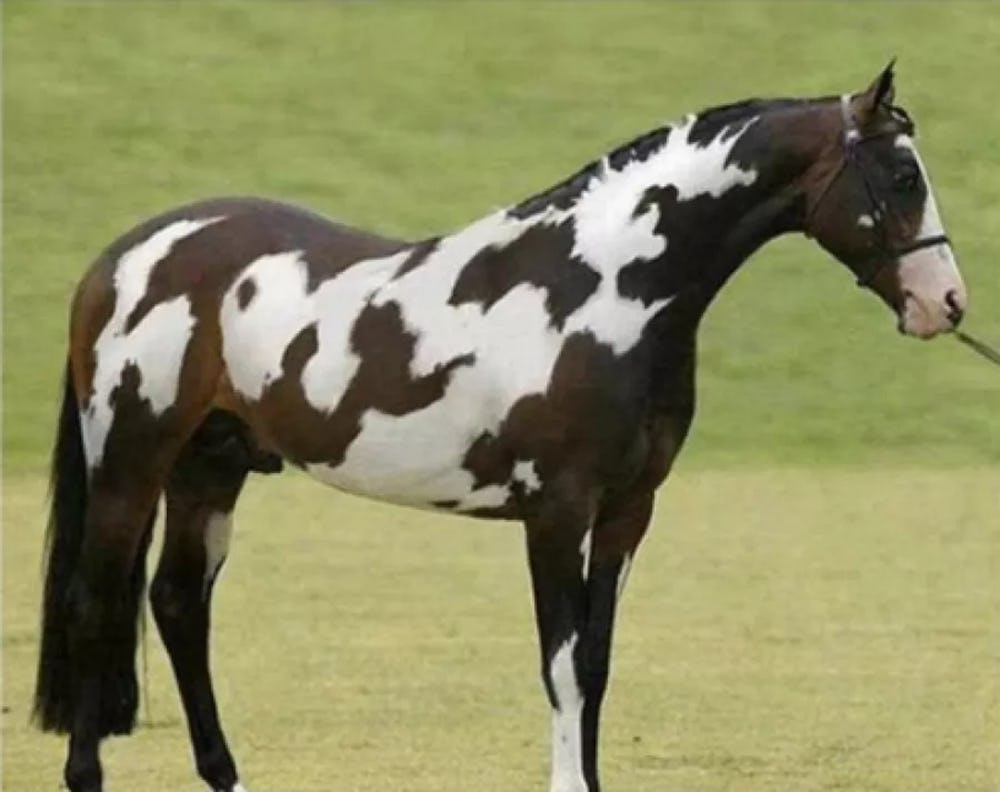 This photograph surfaced claiming to have captured a horse with the word “horse” actually in his coat! It’s certainly a convincing photo and would be quite shocking if it were real. The reality is, however, that this photograph was created for a Photoshop contest. With the incredible detail of the pattern, it’s no surprise that this was one of the top contenders! The fact that it’s been passed off so many times as the real deal is evidence enough that whoever created it no doubt has immense talent and deserved to win the title! It wouldn’t be too surprising to find out something like this existed in real life. We find strange patterns in our pets’ designs all the time. However, having the entire word “horse” written out on an actual horse would be pretty wild. Maybe we’d have an easier time believing it if it were written on a different animal.