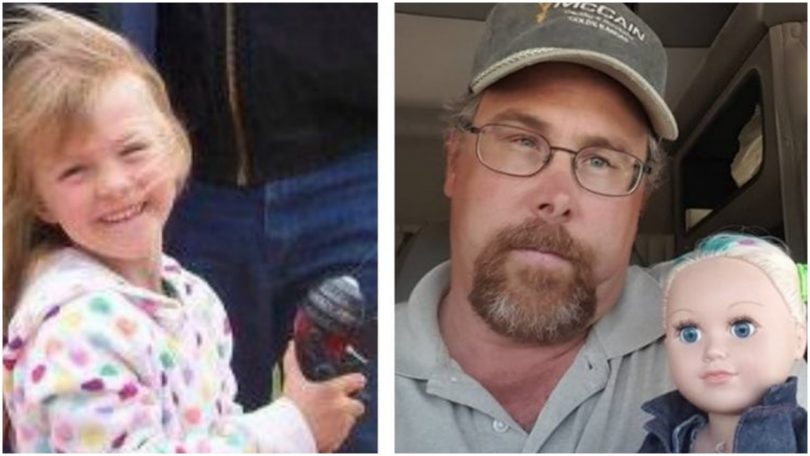 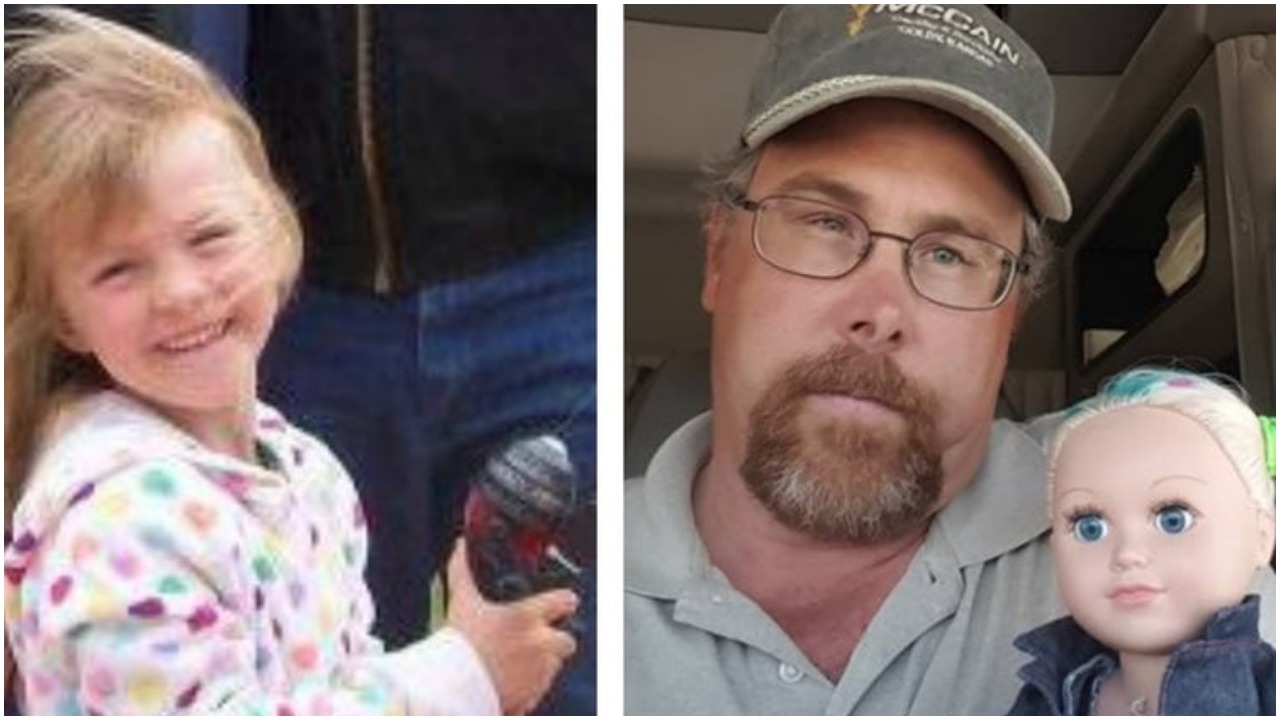 The bond between a parent and child is one of the strongest things in the world. Strong children are the product of strong parents, and unconditional love. These individuals have shown the world what it means to be supportive and truly loving while navigating through the storm that is parenting. 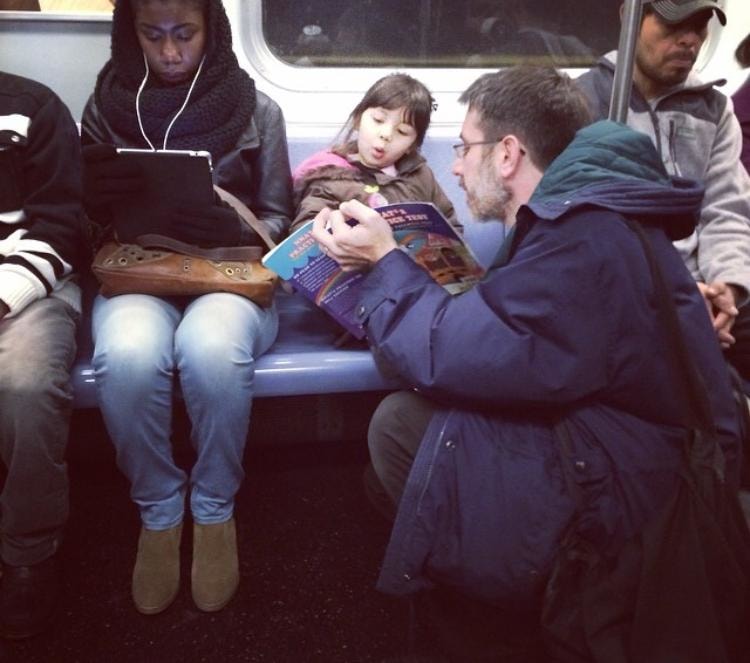 Let’s hear it for the dads that go the extra mile. It’s not enough to just read to his little girl on the crowded subway. He has to engage her, and show how reading can be fun. She’ll thank him for this some day. 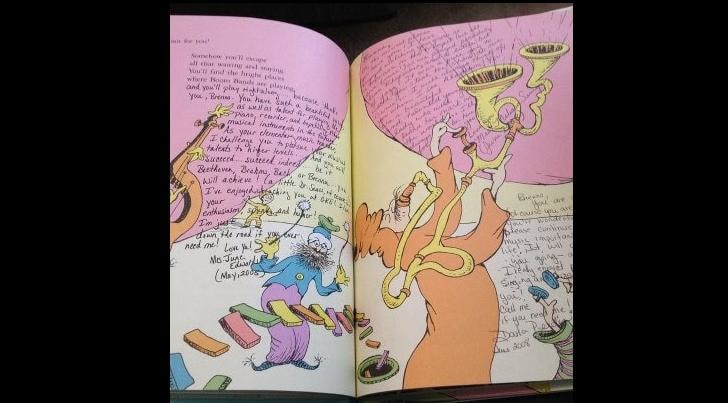 For her graduation, a father presented her with a copy of Dr. Seuss’ Oh, The Places You Will Go. She was initially confused, but burst into tears when she realized that he had every teacher she ever had from kindergarten to 12th grade write her a note in the book. Some dads just know how to make their daughters ugly cry.

3. Is Someone Chopping Onions? 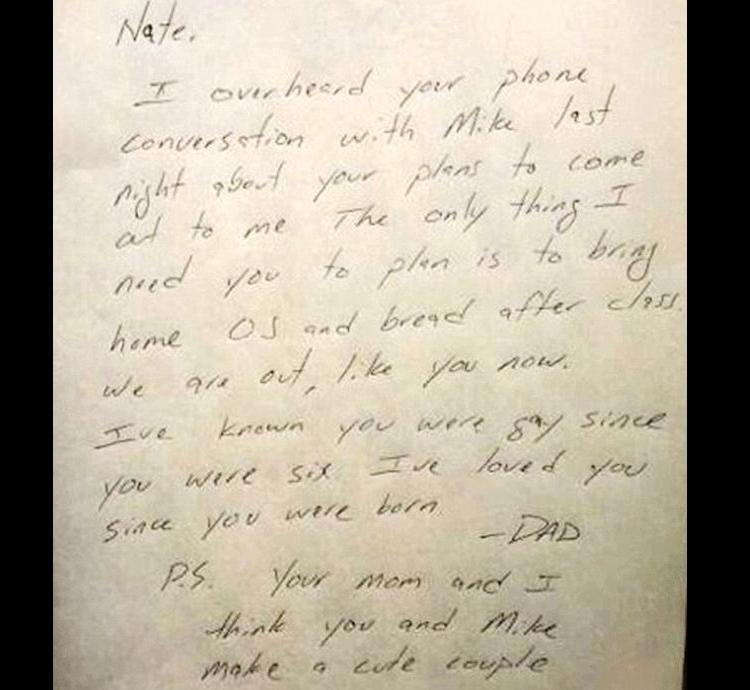 It’s so nice to see how much progress is being made in terms of acceptance. Disney introduced its first gay character recently. With all the darkness in the world, it’s refreshing to see bits of light like this. 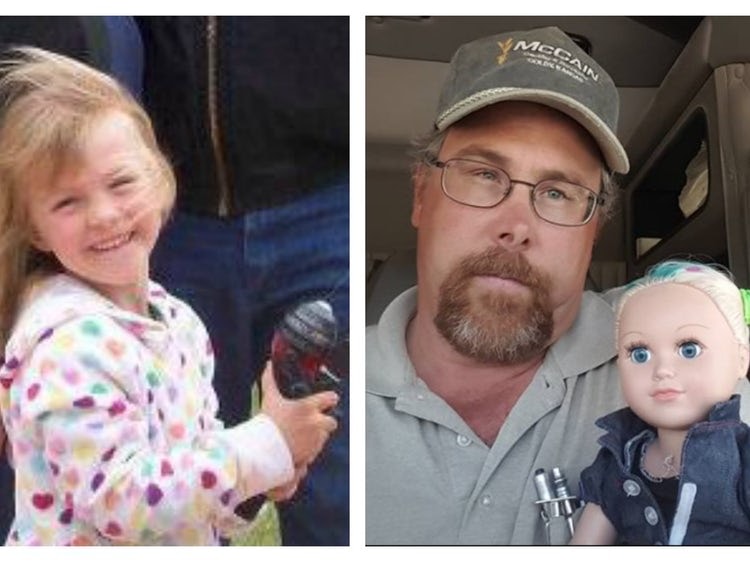 The young daughter of this trucker asked him to babysit her doll “Abbie.” So, like a good “grandpa,” he looked after his baby’s doll. As if that wasn’t above and beyond enough, he took photos documenting their day together, to let his girl know that her girl had fun.

Know what’s better than playing Mario Kart? Living Mario Kart. If only everyone could have dads this inventive (and nerdy).

6. To Infinity, Above And Beyond 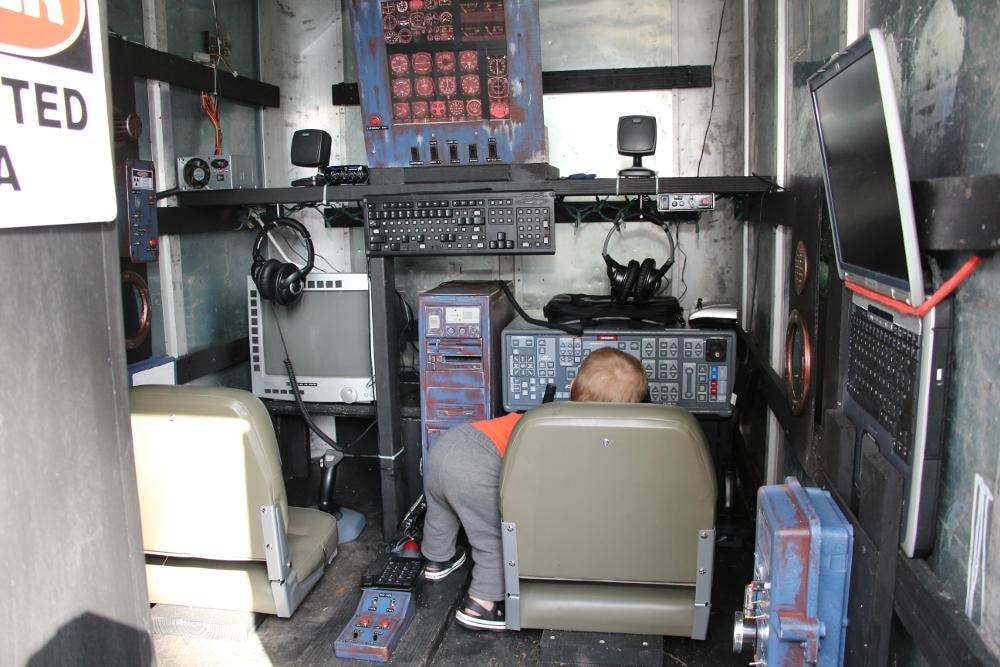 Think a real-life Mario Kart would be fun to play in? How about a freaking space ship. This dad made his son his very own shuttle to play in. Astronaut training starts earlier and earlier these days.